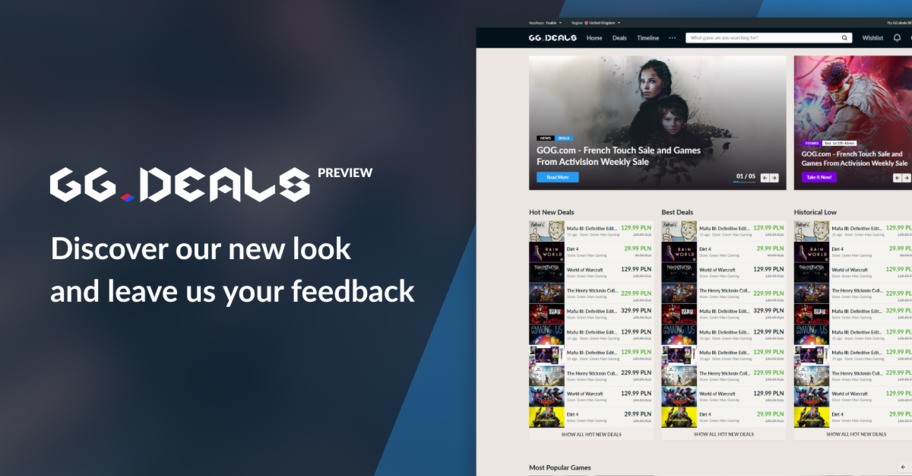 It's time to share what we've been working on over the last few months!

You can enjoy the new version of the site under https://preview.gg.deals/. We've decided to keep everything on the separate domain for the time being due to a large number of changes we're introducing. Once we receive your feedback and make sure that you're happy with the new stuff, the refreshed look will become the default look GG.deals.

Note: all changes you make on https://preview.gg.deals/ (such as modifying your wishlist, alerts, collection etc) WILL affect https://gg.deals/ too. The database is shared between the two versions of the site!

It is very important to us that you leave us your feedback - in the comments section below or using one of the surveys on the new site. Your opinion matters and it will help us shape the future of GG.deals!

One of the biggest improvements is the next stage of keyshop integration! Keyshop prices are now included in a number of new places:

Note: If you can always disable keyshop prices in the menu, if you don't like them

We realize it's not perfect that some views include keyshops and som don't. :/ Having made a small step forward today, we continue working on the matter at hand. Next stage of integration will be adding keyshops to Deals and Wishlist views. 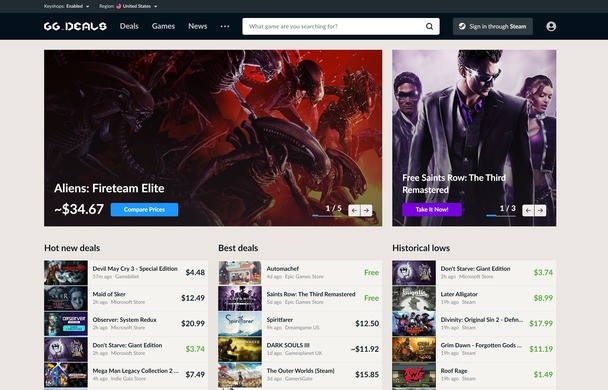 The new homepage is a bit less condensed, which homefully will make it more readible. The "Popular games" section is now in the form of "Top #12 ranking" - you can swipe this section left and right. We've also enlarged the news section to make i more important. 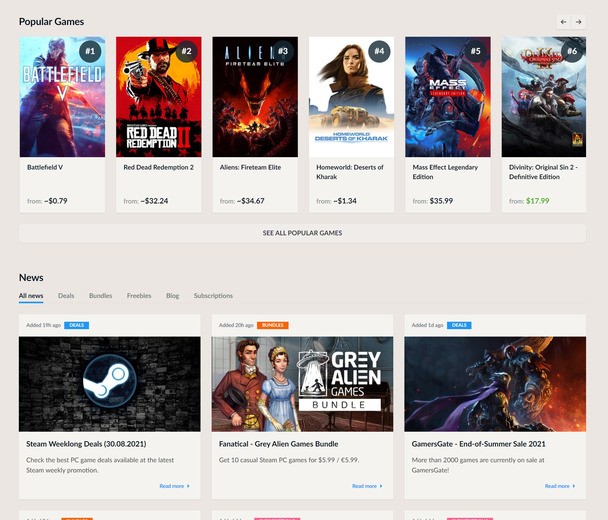 You can also add games to your Wishlist/Alerts/Collection directly from the homepage - it wasn't possible before! 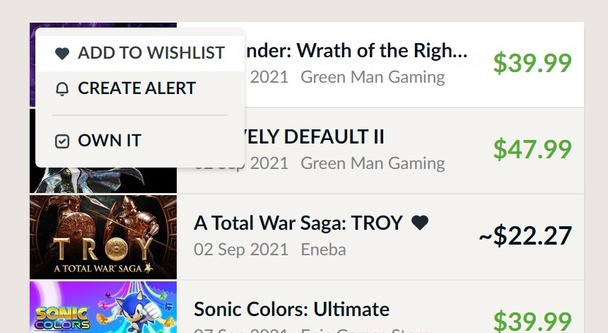 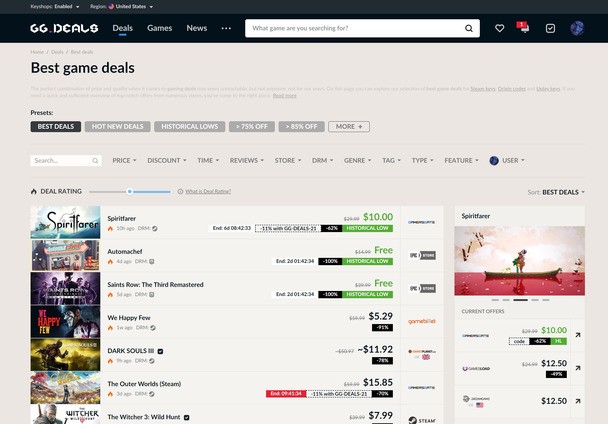 We simplified the Deal rating. Old GG.deals included a very obscure grading - X out of 10. Not many users understood that the numbers reflect on the quality of the Deal. It is not explained where the number comes from.

Instead of going into details of how the DR formulae is calculated, we decided to use something easy to understand - flame emojis:

The new Deal Rating filter allows you to quickly modify the DR settings. It is set to 5.0/10 by default to restrict the view only to best quality Deals.

It's worth mentioning that old Deals view had 2 filters active by default, which some users found quite annoying. It is no longer the case on the preview version.

Both list and grid views include TWO prices - from official stores and keyshops. The all new list view includes the dynamic sidebar with some extra information like reviews, historical low, tags and features.

There are now two ways of browsing news - tiles and grid. You can choose which of the two you prefer, but we hope that both options are more readible than the old layout! 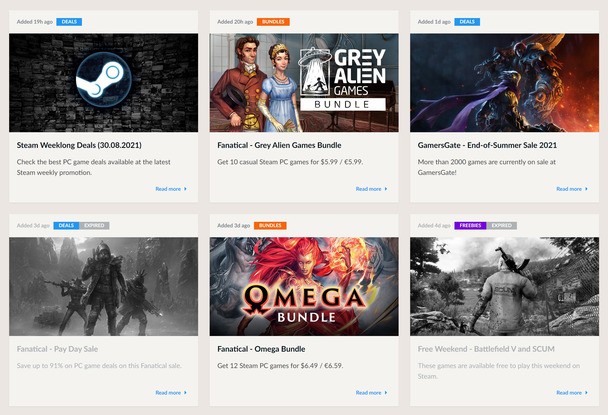 If you prefer to read vertically, you can choose to browse news as list. 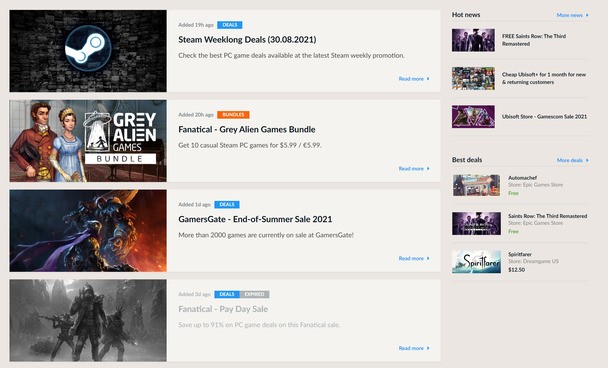 The new layout has also been introduced in other views: Wishlist, Collection, Alerts, Notifications and Vouchers. Especially the first two views deserve your attention as we added there the aformentioned dynamic sidebar with more information about a game.

We've done our work, now it's your turn! Please review our new look and tell us what you like and dislike! Did the changes we make go in the right direction? Do you prefer the Preview over the old gg.deals? Your feedback will be invalueable to us, so please do leave us your thoughts in the comments section below!

We hope you enjoy Preview.GG.deals! :)