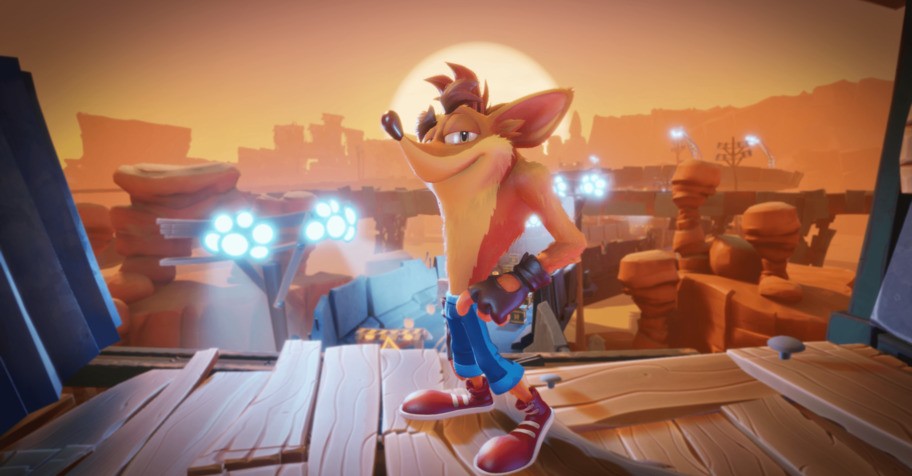 You could say it's really about time.

Will we finally see the adventures of this crazy bandicoot on Valve's platform? The 4th installment of the popular series appeared on Steam Database, indicating that the game might eventually become a part of the Steam library.

Crash Bandicoot 4: It's About Time has been a Battle.net exclusive for over a year. It was one of many recent Activision titles that strayed away from Gaben's platform. However, the old order of things started to change once Microsoft launched the process of acquiring Activision earlier this year. For the first time in 3 years, we have witnessed a new Call Of Duty game on Steam (in the form of Modern Warfare II preorders). Is it time for Crash 4 to join the most popular PC platform? It wouldn't be too much of a surprise now, would it?

What do you think about this leak? Would you like to see more Activision titles on Steam? We're hoping for Tony Hawk's Pro Skater 1 + 2, but there are more games in the line ;)

Crash Bandicoot 4: It's About Time
From
$29.99
Historical low 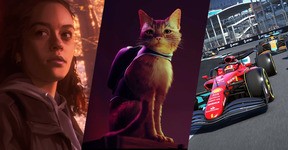 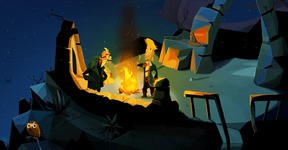 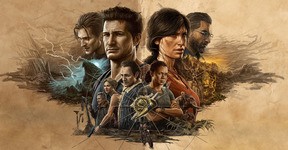 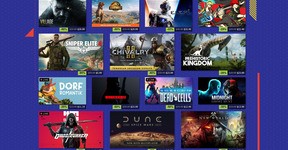 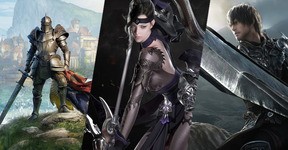 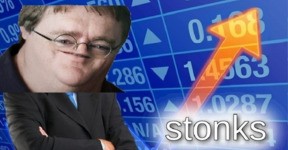