Added 2w ago
By mkmike 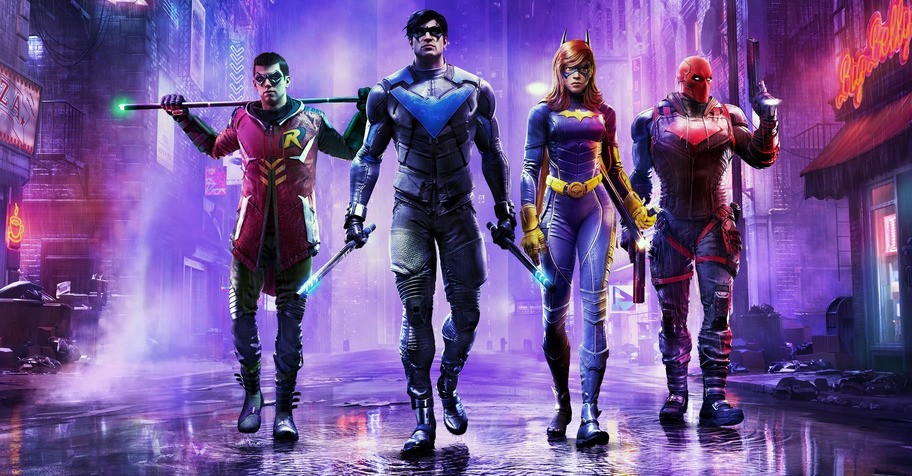 If you’ve been waiting to preorder the game, now is the time to do it! Compare prices with GG.deals to get the best deal for Gotham Knights!

Batman is no longer alive, and the city he’s defended with all he had has no guardian – it means that someone must take his place! Will Gotham Knights live up to what the Arkham trilogy managed to do with the world of Bruce Wayne? We will find out in October this year!

Gotham Knights PC price. How much will the game cost?

For a brand-new release, 60$ is an affordable price. We can definitely expect decent gameplay, game mechanics, and overall quality to be worth it. Here is what the prices look like at the moment in a variety of digital stores:

The Standard Edition comes with a 233 Kustom Batcycle Skin! You can see it in action here:

There’s also a special Deluxe Edition of Gotham Knights that includes the main game, the same Batcycle Skin as in the Standard Edition, followed by a unique Visionary Pack. The pack contains:

As you’ve noticed, the Gotham Knights Steam key prices are slightly lower on Gamesplanet and Green Man Gaming, although the difference isn’t that big. If you want to get the game directly from Valve or Epic, you won’t have to overpay for the title!

There is also some footage of Gotham Knights gameplay that was released not so long ago – give it a watch!

It’s likely that more third-party sellers will also offer a preorder for Gotham Knights soon – create a price alert for the title on GG.deals so that whenever the price gets better, you will know about it immediately.

The game is scheduled to release on the 25th of October 2022. See you in Gotham! 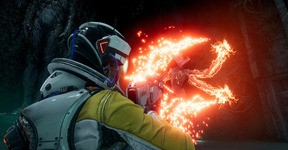 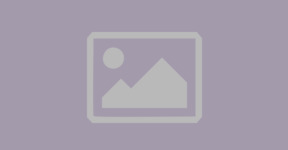 Everything from shooters to tactics. Check out our top 15 games for PC set in World War 2. 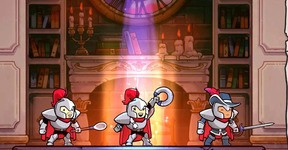 What are the best PC titles released this year on Steam and Epic Games Store? 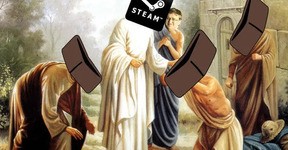 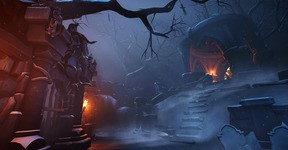 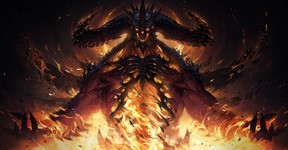