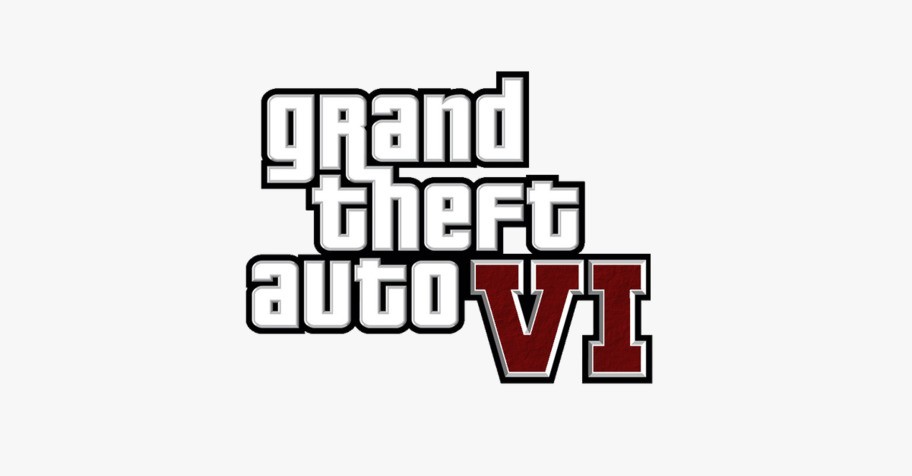 We can all agree that gamers had had enough of Grand Theft Auto V. With 170 million copies sold, it was just a matter of time before the news about the GTA 6 leak started turning up. However, no one could imagine it would be on such a grand scale.

What appears to be the biggest leak in Rockstar's history has emerged on GTA forum page. The user teapotuberhacker shared ten thousand lines of source code and 90 clips containing GTA 6 gameplay footage. Just as earlier rumors suggested, one of the protagonists of the new installment is a female. The clips with GTA 6 gameplay videos are currently available on Youtube and other platforms, but it might be a question of time before Rockstar takes them down.

It may all seem too good to be true, but everything adds up. On top of that, Jason Schreier himself addressed the situation.

I just woke up and haven’t asked anyone yet but based on the scale hard to imagine it’s not real. Plus, two protagonists and Vice City match what I reported earlier this year

What can we conclude from this news? Grand Theft Auto 6 is real, and we will be hearing more about it in the future.

What do you think about this GTA 6 leak? How soon do you think it's going to come out? Please share your thoughts with us & other GG.deals users in the comment section below. 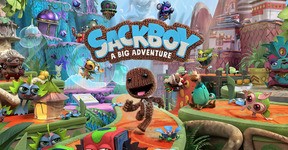 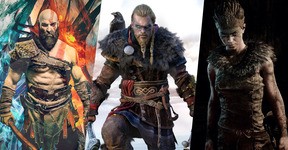 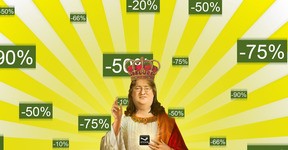 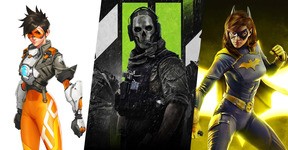 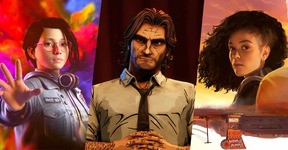 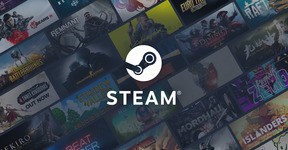 Valve makes viewing statistics easier with their new Steam Charts that gather all information on trends in one place.