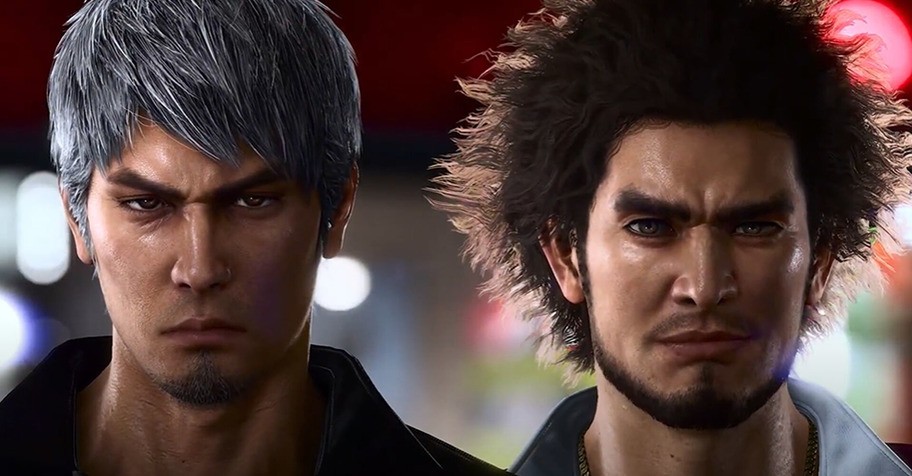 Truly exciting times are ahead for Yakuza fans. We’ve barely managed to catch a breath after the reveal of Like a Dragon: Ishin! Release and PC releases of Judgment and Lost Judgment. But SEGA brought even more exciting news. Two more installments of this popular Japanese franchise were announced during Tokyo Game Show 2022.

Ichiban Kasuga, known from Yakuza: Like a Dragon, Yakuza: Like a Dragon, is sticking with us for longer. You can’t tell much from a brief Like a Dragon 8 trailer. It seems like the main protagonist is walking with Kazuma Kiryu (with a new hairstyle, for some reason) through the red gates of Kamurocho. The image may imply that we might be returning to the iconic location of the franchise. Maybe you’ll be able to make more sense from the trailer. 😉

The title will feature turn-based combat, which was introduced to the Yakuza series for the first time in the latest installment. Like a Dragon 8 release date is yet unknown, although we know that it is coming out in 2024 on Steam, Windows, PlayStation, and Xbox consoles. You can already create the price alert on GG.deals!

Best deals for: Like a Dragon 8
No deals available for Like a Dragon 8 yet.
Create alert and get notified for new deals or add it to your wishlist.
Create AlertEdit Alert
Add to Wishlist
Wishlisted

The Man Who Erased His Name - a new Yakuza spin-off

The fans were overfilled with joy as they saw Dragon of Dojima in a trailer of Like A Dragon Gaiden: The Man Who Erased His Name. However, our beloved hero sits in a temple instead of roaming bustling streets. Just like the title suggests, he renounced his name, family, and past. The situation is about to change as a mysterious man is offering a new job, that involves “manual labor”, which is precisely what Kiryu is good at.

The secrecy might explain why Kiryu looks almost disguised in Like a Dragon 8. Like a Dragon Gaiden: The Man Who Erased His Name is coming out in 2023, with the exact release date to be confirmed later. It is going to be an action-adventure, which is much closer to the earlier Yakuza titles.

Like a Dragon Gaiden will also be available for PC players via Steam and Windows. Feel free to create a price alert on our website to be notified about the price in the future.

Like a Dragon Gaiden: The Man Who Erased His Name 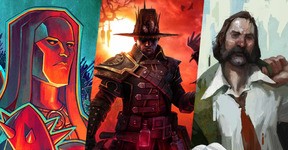 If you’re keen on isometric games like Baldur’s Gate, this list will be right up your alley! 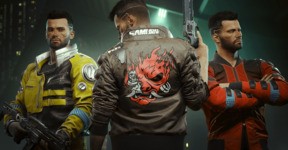 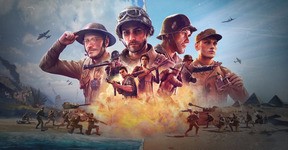 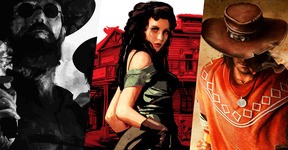 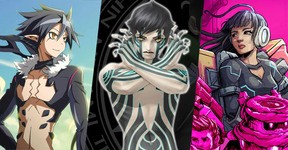 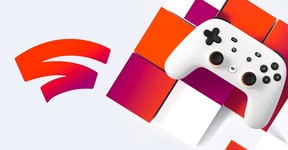