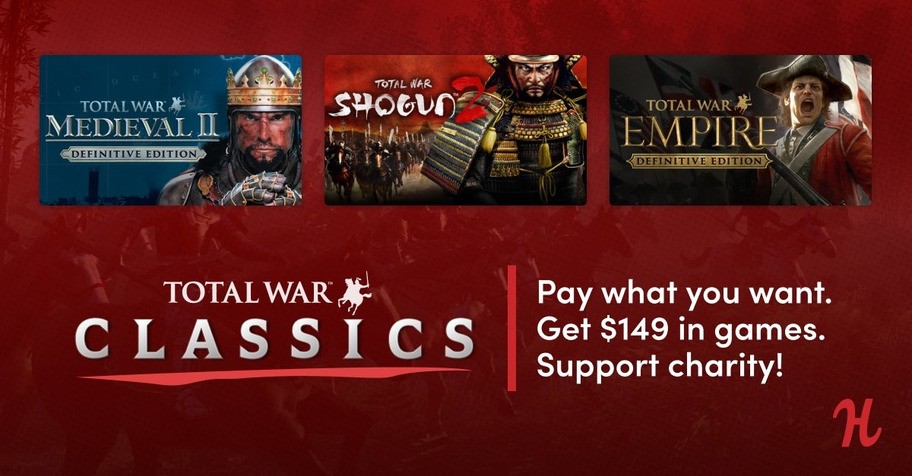 In its latest bundle, Humble offers a pretty neat set of titles for fans of strategy games. If you ever wanted to establish dominance at sea or land and take part in epic battles on a massive scale, your dreams will come true!

The first price tier includes Viking: Battle for Asgard. While it's not a game from the Total War series, it was created by the same developer, Creative Assembly. You can get it for one dollar.

There are also two more tiers available. The most expensive one contains eight items, seven games, and one DLC. It will grant you Steam keys for Total War: NAPOLEON - Definitive Edition, Total War: SHOGUN 2, and more! You can find the complete line-up of this package in the table below. 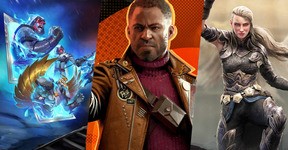 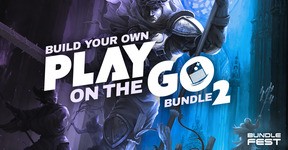 Fanatical - Build your own Play on the Go Bundle 2

Make your pack with games verified for Steam Deck! 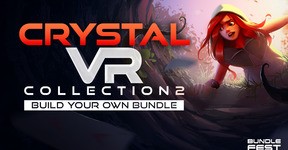 You can't miss the bundle that features so many amazing VR games! 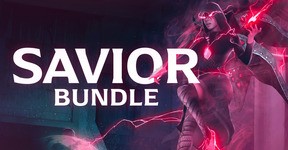 The collection of interesting indie games can be yours for only $3.99. 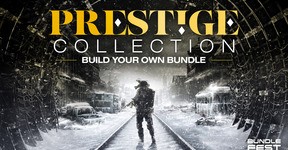 Choose from Skyrim - Legendary Edition, Metro Exodus, and many other fantastic PC games. 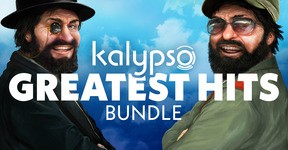