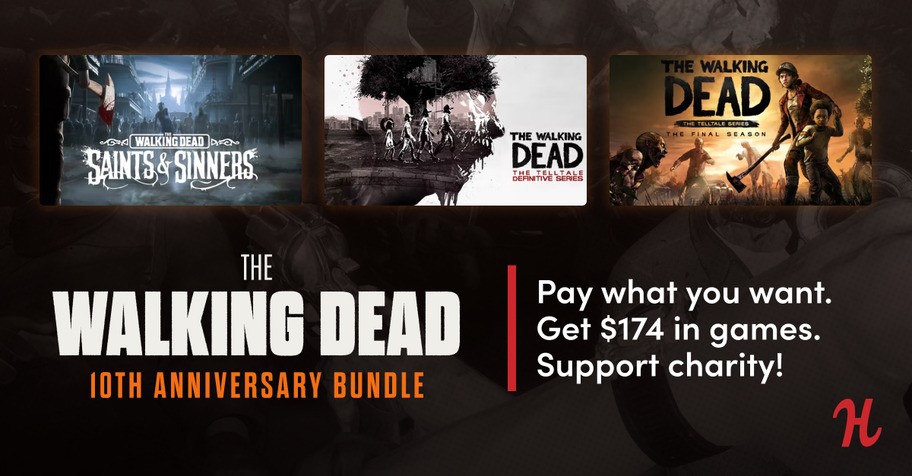 A perfect bundle for zombie-maniacs! Get eight games for cheap.

The new Humble Bundle went live today, and this one is all about games based on The Walking Dead comic book series. The store discounted a whole bunch of PC titles from various studios, including Telltale.

The first tier comprises older Telltale games; you can get them for merely a dollar. It features The Walking Dead Season 1, the 400 Days expansion, and Season 2 of the story. The more you pay, the higher tier you can unlock. If you decide to pay more than the average, which is $7.77 at the time the article is being written, you will get three more titles from Telltale. With this tier alone, you will be able to complete the whole story.

But, if you decide to spend at least $11.00, you will also receive a Steam key for an excellent VR game, The Walking Dead: Saints & Sinner, and TWD: The Telltale Definitive Series. It contains all seasons and spin-offs, offering over 50 hours of gameplay with graphic enhancements and various improvements.

That's quite a lot of content for the price. If you love zombies, you don't need to think twice about purchasing this pack. 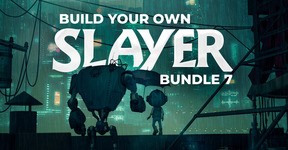 Fanatical - Build your own Slayer Bundle 7 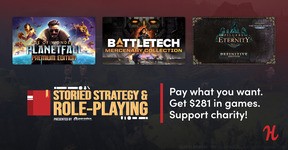 Get a bunch of popular Paradox games in one insanely cheap collection! 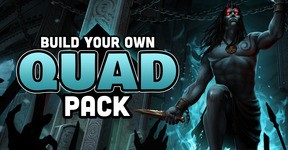 Fanatical - Build Your Own Quad Pack

Pick and choose from twelve thrilling games to create your own bundle! 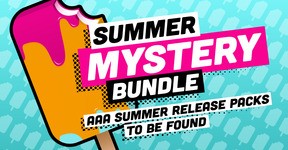 If you're fortunate, you might find a package full of gems! 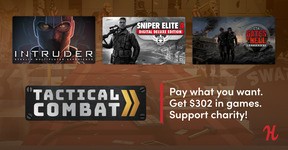 Your sharp tactical skills will be put to the best possible use in this collection of games. 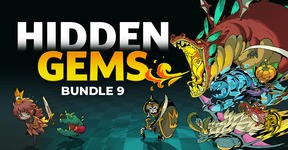 Add five hidden gems to your Steam library for only five bucks!