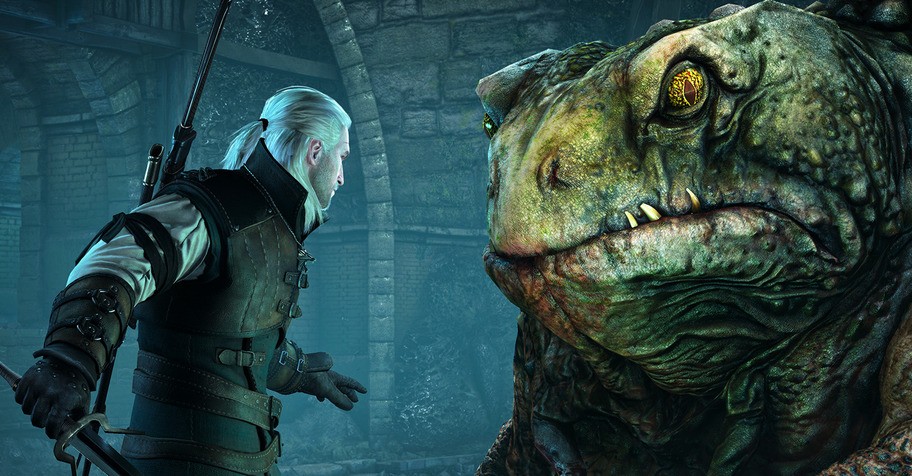 You can purchase them with discounts of up to 85% off.

This year marks the 20th anniversary since CD PROJEKT RED began developing video games. If you still haven't got a chance to play any of their titles, now is the best time. Thanks to the significant discounts on GOG, you can buy these games for really low prices!

Grab titles from the legendary RPG series starting at $1.49. For only this much, you will get The Witcher: Enhanced Edition Director's Cut. But if you already own it, as the title has been on a giveaway multiple times, you can choose The Witcher 2: Assassins of Kings for $2.99 or The Witcher 3 GOTY for $9.99. Various spin-offs are also on sale, including GWENT: Rogue Mage in the deluxe edition that's at a discount for the first time ever!

While CDPR is mainly recognized for The Witcher, let's not forget about their other gaming hit, Cyberpunk 2077. For a limited time, you can get it for half its price, $29.99. In the game, you will travel to a futuristic multicultural metropolis and risk your life to get your hands on the prototype implant that is supposed to grant an immortal life.

Don't forget about the CDPR Goodies Collection, which is still free to claim for the next few days! The Witcher games and Cyberpunk 2077 sale on GOG runs until August 14th. 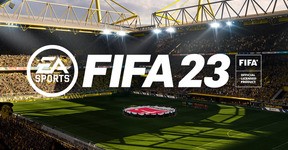 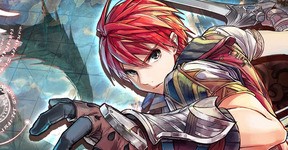 GOG.com Special Sale - Nihon Falcom games up to 75% off 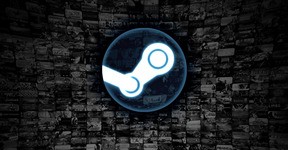 Save a lot of money on some great PC games! 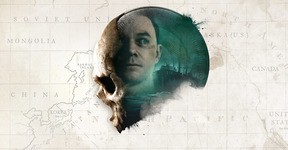 The Dark Pictures Anthology is cheap this week! 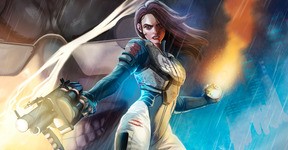 GOG.com Weekly Sale - Save up to 90% on a mix of interesting games 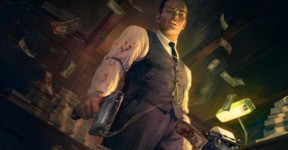 If you enjoy being a villain, this sale includes games that will be right up your alley.