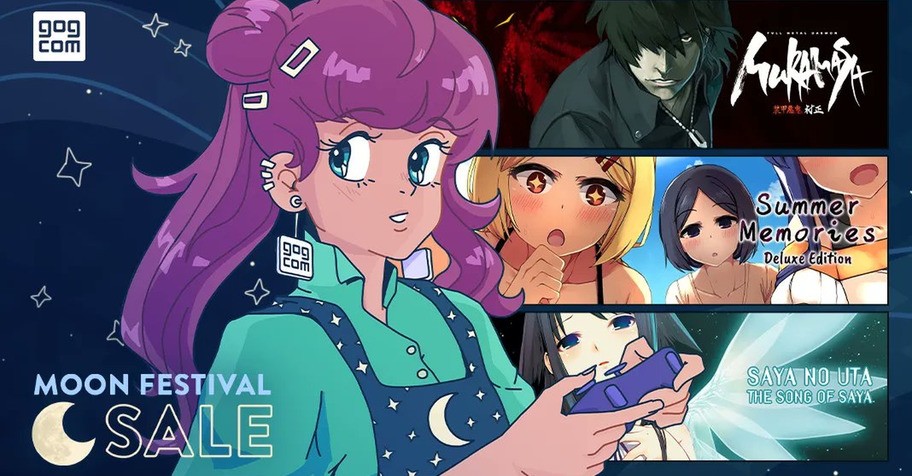 Get outstanding titles to lose yourself in.

JRPGs and Japanese-inspired visual novels have been considerably discounted during the Moon Festival celebration. These games will let you enjoy highly engaging narratives and meet dozens of memorable characters.

One of the most tempting offers in the sale is The Silver Case for $7.99. The debut title from world-renowned developer SUDA51 follows a story of a city plagued by a string of serial murders. As a member of the Special Forces Unit, your job is to unravel the mystery surrounding the incidents. The Silver Case was inspired by neo-noir and hardboiled detective films. If you are a fan of them, you are going to have a blast with this game.

But if you need more action than the actual story, an RPG Wizardry: Labyrinth of Lost Souls can be yours for $8.99, which is a new historically low price. This dungeon crawler features the good old-school challenge in modernized visuals and sound. Build your six-person party and begin conquering the most dangerous dungeons!

We've gathered a few more of the better deals featured in the GOG Moon Festival below. The following deals are valid only until July 16th, 2022. 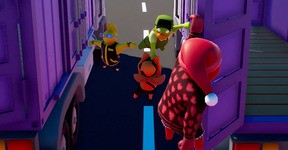 Treat yourself to a game you can play with your family and friends! 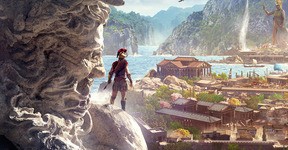 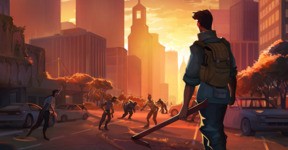 GOG.com Weekend Sale - Save up to 90% on challenging games

These games will put your skills to the test. 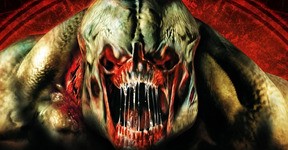 Buy DOOM 3 on Gamesplanet for £1, get DOOM 3: BFG Edition for FREE!

Thanks to the changes to the Steam Store listings, you can cut yourself a sweet deal. 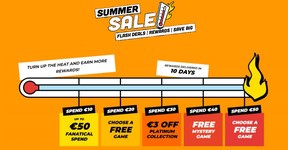 Claim free games and other goodies on Fanatical Summer Sale 2022

Fanatical Summer Sale 2022 is live with many fantastic game deals. What’s more, every purchase can grant you amazing rewards. 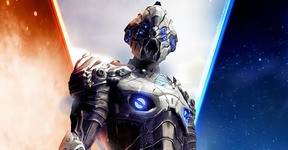 THQ Nordic Publisher Sale on Steam - up to 90% off

It's time to fill your library with some excellent titles.