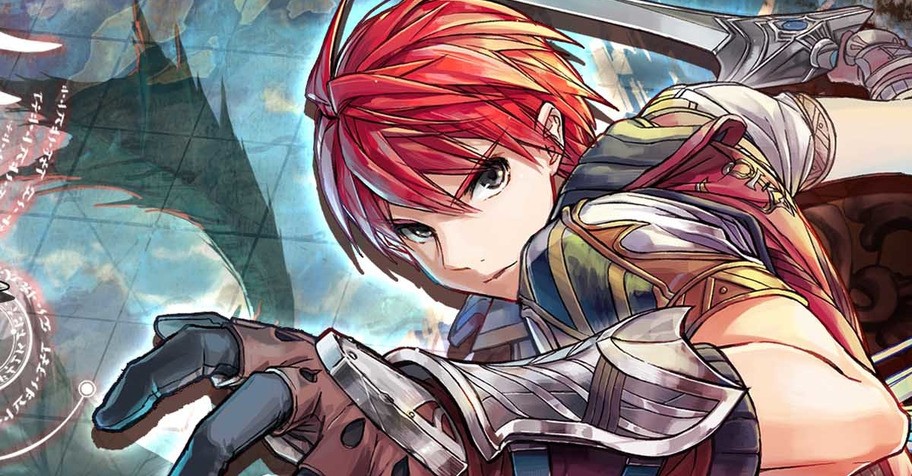 To celebrate the launch of The Legend of Heroes: Trails from Zero, a new chapter in the renowned jRPG franchise, GOG is offering games from Nihon Falcom at a bargain. That means you can grab The Legend of Heroes series or the Ys series with up to a 75% discount.

Most notably, Ys VIII: Lacrimosa of DANA is currently down to $23.99. That's a 60% price cut for the epic tale about Adol and his adventures on an isolated cursed island. Ys I & II Chronicles+, the updated version of the jRPG classics, is also featured in the GOG Nihon Falcom sale. The game can be yours for only $4.49!

Below you can find an entire list of offers. These are valid until October 4, 2022. 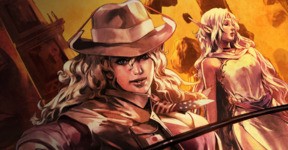 GOG.com Weekend Sale - Save up to 90% on metroidvania and fantasy games 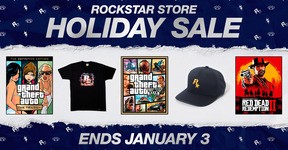 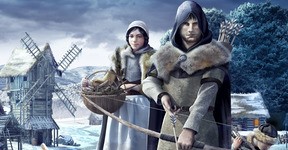 GOG.com Weekly Sale - Save up to 85% on sandbox games

Expand your library with some non-linear PC titles. 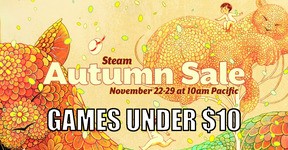 Here are the highlights of the Autumn Sale for those who don't want to spend a fortune. 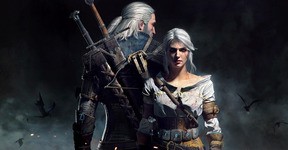 Prepare for The Witcher 3 Wild Hunt next-gen upgrade. Get the game 80% off

Buy the game at a discount and enjoy the free update on Dec 14th! 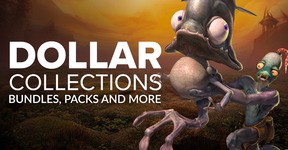 Fanatical Dollar Collections - up to 98% off on awesome game bundles

Larry Retro Bundle, Oddworld Double Pack, and more for $1 each!