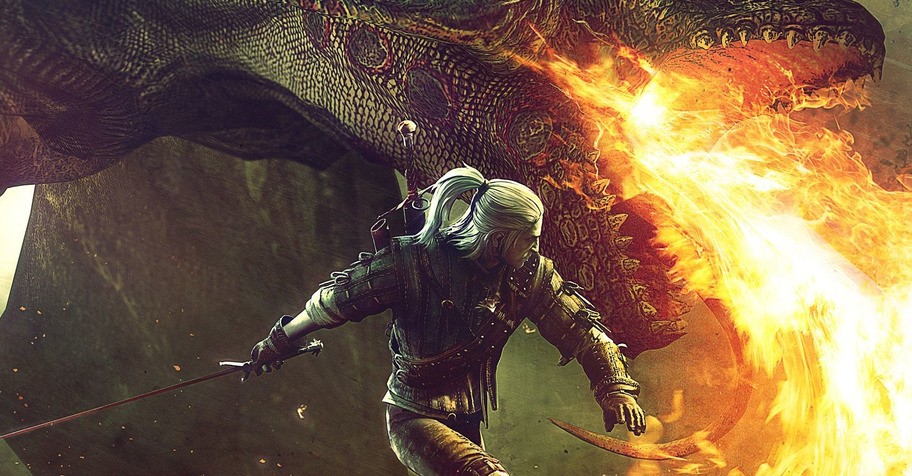 The annual Witcher games sale has launched on GOG.com. Time flies fast, and this year marks the 7th anniversary of The Witcher 3: Wild Hunt. Can you believe that one of the best role-playing games is slowly reaching double-digit age? We're getting so old! 👴

As usual, during The Witcher anniversaries, GOG has prepared special deals on all the games from the series that might pique your interest. It doesn't matter if you are just a newcomer starting your adventures as the legendary Geralt of Rivia or want to experience something different from the franchise. It's a perfect time in both cases, as every game from The Witcher franchise is available cheap!

The Witcher Anniversary Sale on GOG runs until May 22nd, 2022.

Did you know that in March 2022, CD PROJEKT RED has confirmed a new game of their signature series? You can read everything we know at the moment about the next The Witcher game here. 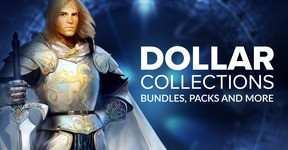 Fanatical Dollar Collections - Save up to 96% on game packs

Get Commandos games and titles from the King's Bounty series with killer discounts. 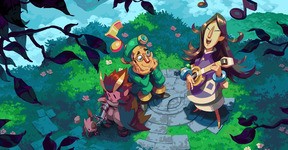 Fans of these kinds of games will be delighted by today's offers. 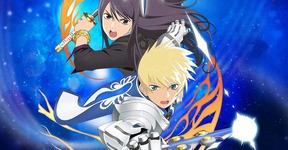 Here are some of the highlights from the Gamesplanet sale. 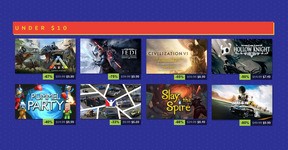 Here are some ideas of what you can buy during the Summer Sale when you're tight on the budget. 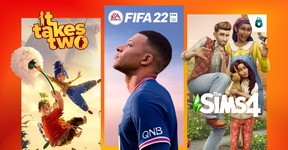 Get yourself neat titles at a bargain price. 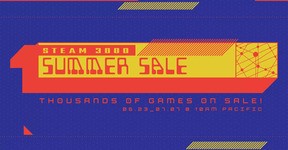 Discover the sale's hidden gems amidst tens of thousands of discounted offers.