Added 2w ago
By Furrek
Go To Deal 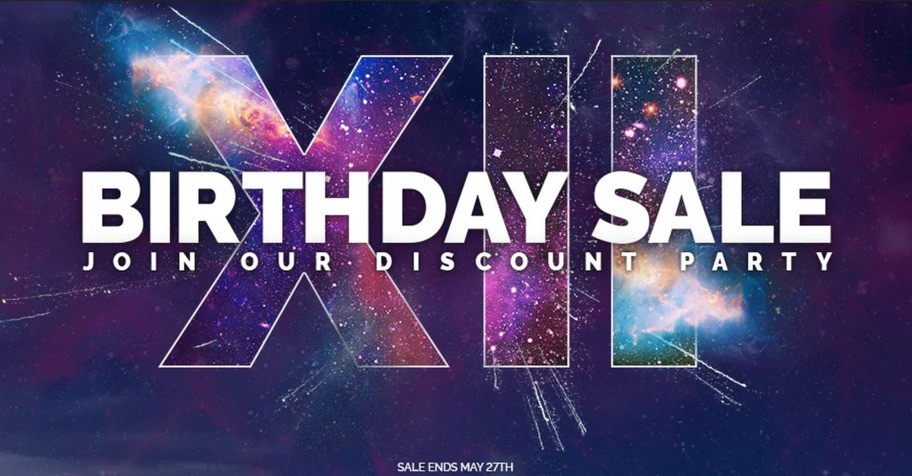 Green Man Gaming is celebrating its twelve years by throwing a big sale! You can find tons of games, add-ons, and packs at massive discounts, including titles from big publishers and smaller developers.

Among GMG Birthday sale featured deals, you can find The Outer Worlds with an impressive 71% discount. Doesn't it sound like a fair price cut for a role-playing game Obsidian Entertainment developed? Also, that's the best deal from the ones currently available in the official stores for one of the biggest hits released in 2019!

But that's not the only game you can buy for cheap. DEATHLOOP, Red Dead Redemption 2, or Detroit: Become Human are also part of the Green Man Gaming Birthday sale. Below you can see how much these titles cost and find more of the selected sale highlights. You will most likely find a game or two on your wishlist that is currently nicely discounted.

The start of the sale also features a special Star Deal offer. Right now, you can buy the Evil Dead The Game - Deluxe Edition with a 25% discount. It is the cheapest option to get the game with additional content in digital stores! 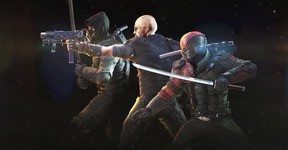 You can buy games from this publisher for up to 90% off. 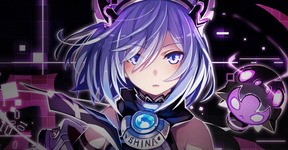 All kinds of sexual content games are on sale, up to 80% off. 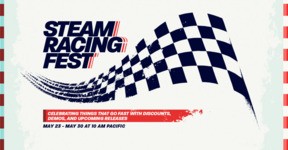 All kinds of racing games are available for up to 90% off. 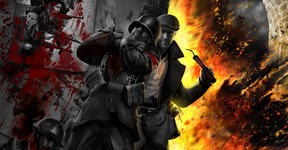 The EA classics are currently available at huge discounts! 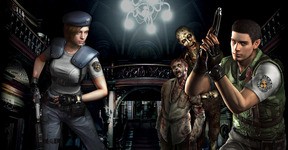 You can buy games from the Resident Evil franchise and even more titles for cheap! 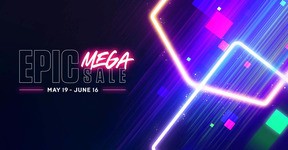 The sale we waited for so long! Use the new Epic coupon and get fantastic games during the sale for a low price!