On this GG.deals preset you will find epic games best deals gathered in one place. It can be useful to those who need to spend their epic coupon, but are not sure which game to buy. If you’re not sure whether or not you are actually getting epic games cheap, you can compare prices with other stores and check our price history. 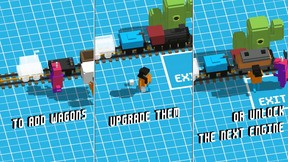 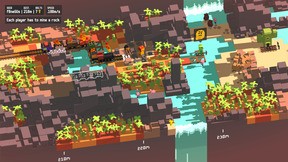 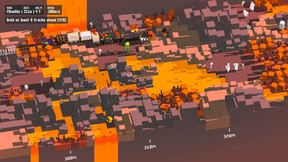 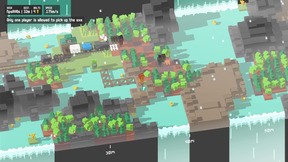 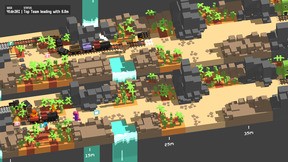 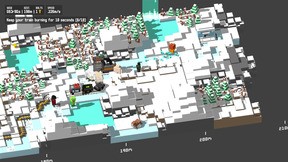 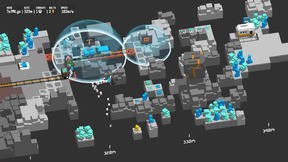 Epic Games Store a standalone launcher as well as a storefront for digital distribution, where you can buy epic store keys. After the huge success of Fortnight, Epic Games decided to establish its own store, which asks for a significantly smaller revenue cut, compared to other, larger distributors, which is considered unfair towards the game developers. The launch was met with backlash, because many people didn’t want to buy Epic games as the requirement of yet another launcher was inconvenient. Moreover, time-exclusivity for some of the highly anticipated games, like Metro Exodus and Borderlands 3, was highly user-unfriendly. Nonetheless, the store is still standing and remains popular. The exclusivity factor played a big role in this success, as well as its weekly freebie strategy.

Where to find Epic Games deals?

At first glance it may seem that discounted epic games are impossible to find. With the vast majority of offers coming directly from Epic Games Store, it can be challenging to find cheap epic games deals. But not impossible, especially with GG.deals, where you can use advanced filtering and sorting feature for your convienience. This preset can come in handy during the season of Epic Games sales when you can buy cheap Epic keys, thanks to major discounts and epic coupons. We’d also recommend looking at the green price tag as it would indicate the lowest recorded price. If you intend to buy Epic Games Store key and are not sure how to activate it, we have prepared the step-by-step instructions on how to do it.