If you are interested exclusively in GOG deals, then look no further. Browse our extensive list of GOG discounts without jumping numerous websites. Thanks to our unique filter system you can see all GOG special offers that may interest you as well as find historical low prices for GOG.com games. After browsing the best GOG offers and finding the one you want to purchase, you can always check gog price history to make sure you will buy your game for the best price. 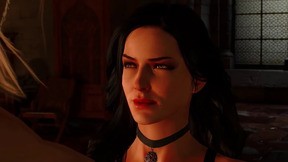 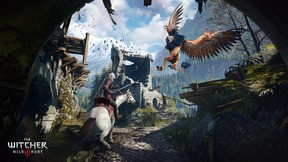 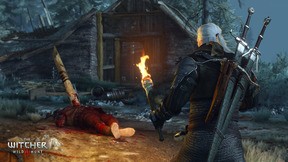 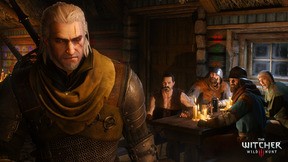 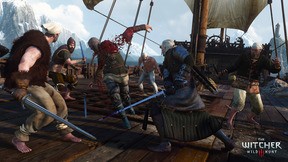 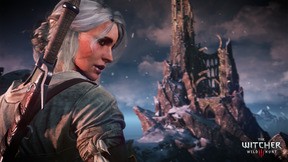 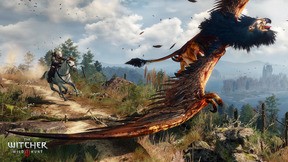 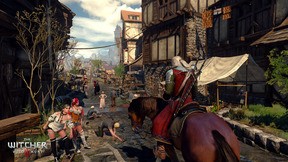 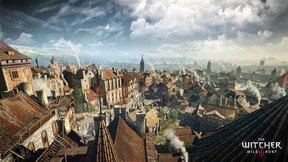 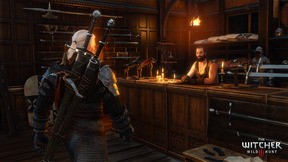 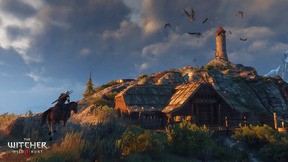 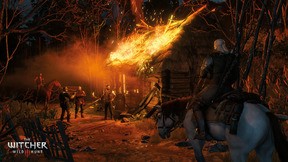 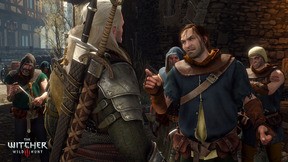 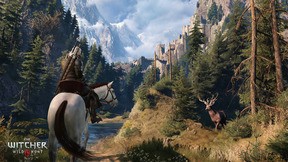 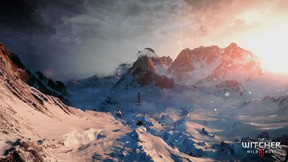 GOG.com is a DRM-free service which digitally distributes PC games. In the early 2000’s, the game sales started slowly but surely abandoning the hard copies. Digital pc games started becoming more commonly used. Despite the convenience of the digital format, many PC gamers were concerned with the obsessive DRM control, which was sacrificing the consumer-friendly experience for the sake of defeating piracy and increasing sales. As the result, CD Projekt Red decided to tackle this problem by establishing GOG (stands for ’good old games’), which sells DRM-free versions of the games to this day. This approach is still relevant for many gamers that prefer avoiding other, larger digital distributors in favour of buying PC games on GOG. As a result, we, the team of GG.deals, decided to set up this page, so our users could view GOG deals the best way possible.

“But why check gog deals on GG.deals when you can check deals on GOG directly?”. GOG has limited information about gog discounts, because it provides a single possible price for a product in question. This does not give a detailed perspective of whether this GOG game is cheap in reality. It is possible that other stores may have the same game that also activates through GOG, only for lower price. By presenting the most popular and interesting pc titles with big discounts on the top of the page, you will instantly discover the best GOG offers on GG.deals. Moreover, you can compare the prices between GOG and different stores as well as see gog price history in case you’re curious. You’re just one click away from viewing the game card, where all of this information can be found.