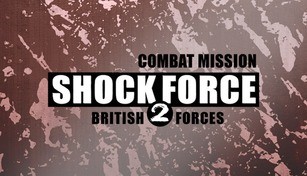 Compare prices with GG.deals to find the cheapest cd key for Combat Mission Shock Force 2: British Forces PC. Head over to one of the trusted game stores from our price comparison and buy cd key at the best price. Use the indicated client to activate key and download and play your game. 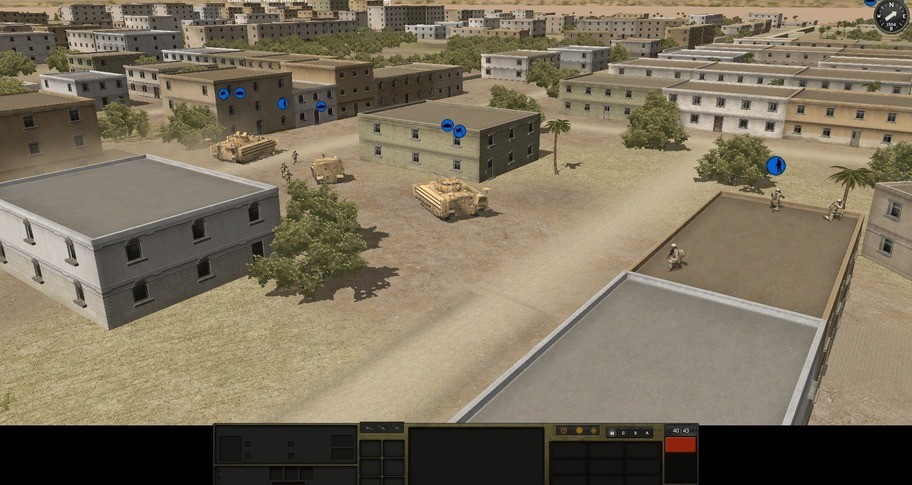 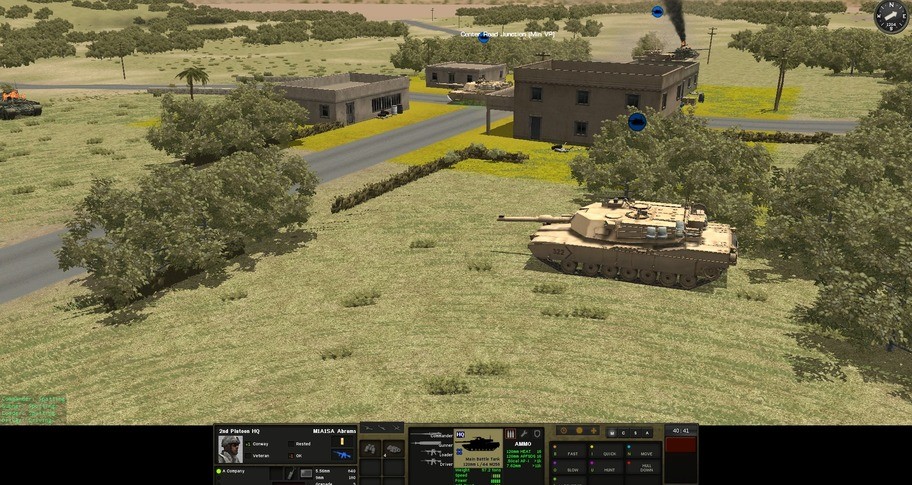 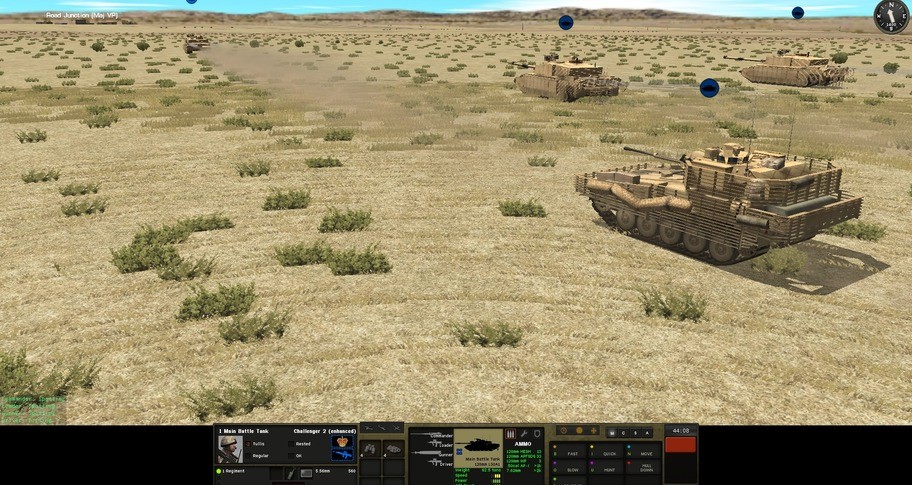 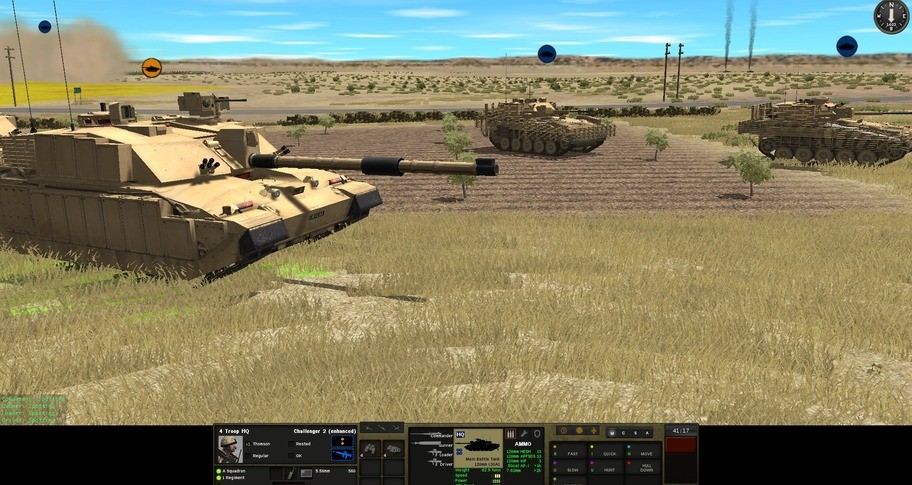 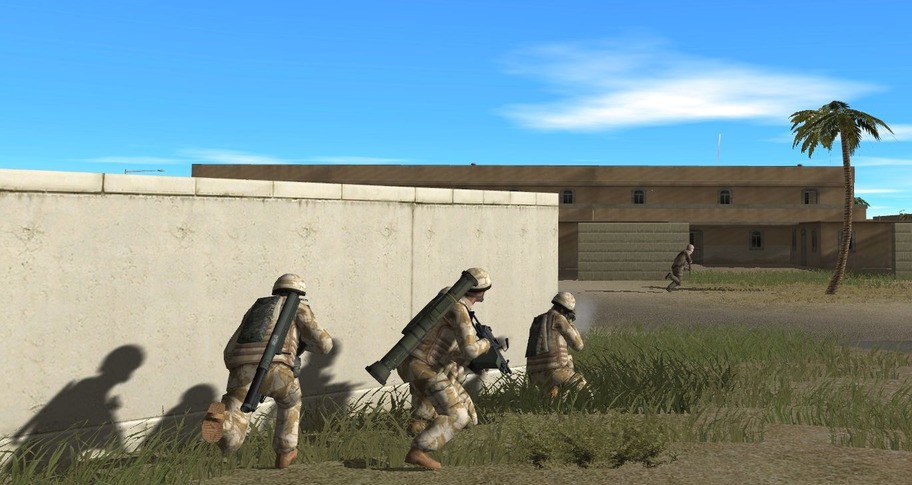 British Forces is the second module for the fictional 2008 Syrian setting of Combat Mission Shock Force 2.

The full range of British heavy and light forces are included. That means all new weaponry, from the new version of the L85A2 rifle to the Challenger 2, are all portrayed in Combat Mission's usual fine level of detail. As a bonus feature the US Army's Infantry Brigade Combat Team formations and equipment are also included, which rounds out the US Army force types.

It can be argued that the British field the second most powerful NATO ground force and now you can see for yourself if you agree! A new campaign, 30 standalone scenarios, and numerous Quick Battle maps give you ample opportunity to put theory to the test. Play with the British taking on the Syrians on their own or as part of multi-national joint task forces using any of Shock Forces' other Blue Force units.

The Riftbreaker
Xbox Game Pass for PC
From:

GG.deals aggregates game keys from over 40 digital distribution stores so you can find the best deals on video games. All offers already include discounts from vouchers to save you time and money. Check the price history of the game to determine how good the deal is in relation to historical low offers. If the price is still too high, create a price alert and receive an email notification when Combat Mission Shock Force 2: British Forces matches your budget!

We always try to make sure that price displayed in our comparison is assigned to the correct regions. However, some shops don’t share information regarding regional locks in their product feeds and that can lead to some very occasional mistakes. Before you buy Combat Mission Shock Force 2: British Forces, please check the store page for any information about activation restrictions in your region. If you notice any product assigned to incorrect region on GG.deals, contact us and we will correct the listing as soon as possible.

If you’re short on money and want to get Combat Mission Shock Force 2: British Forces for free, there are a couple of ways for you to try:

Even if Combat Mission Shock Force 2: British Forces free download is not available, you can always save up and get the key at the lowest possible price using GG.deals comparison engine.