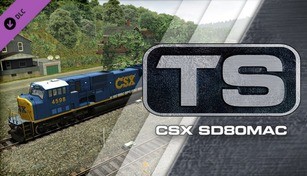 Compare prices with GG.deals to find the cheapest cd key for Train Simulator: CSX SD80MAC Loco Add-On PC. Head over to one of the trusted game stores from our price comparison and buy cd key at the best price. Use the indicated client to activate key and download and play your game. 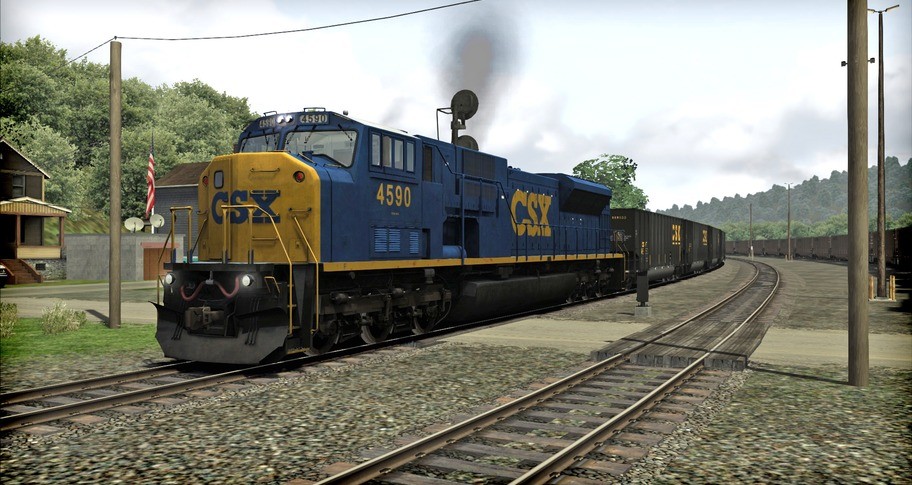 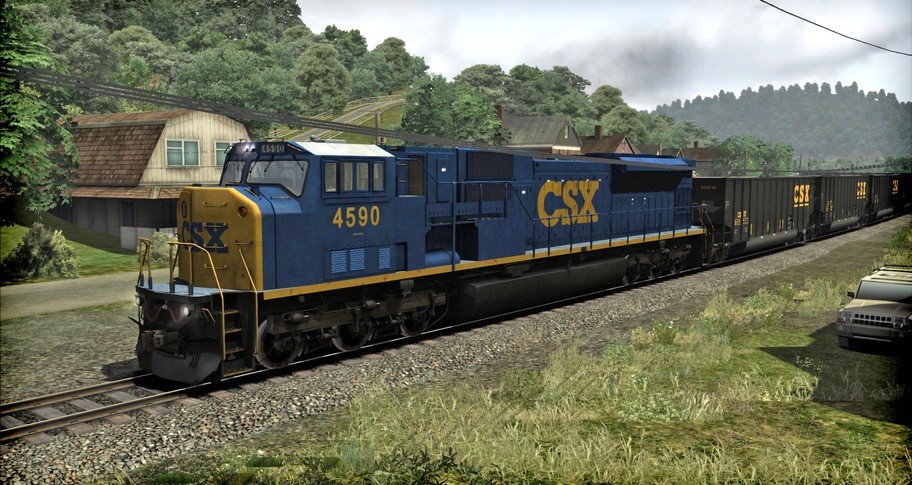 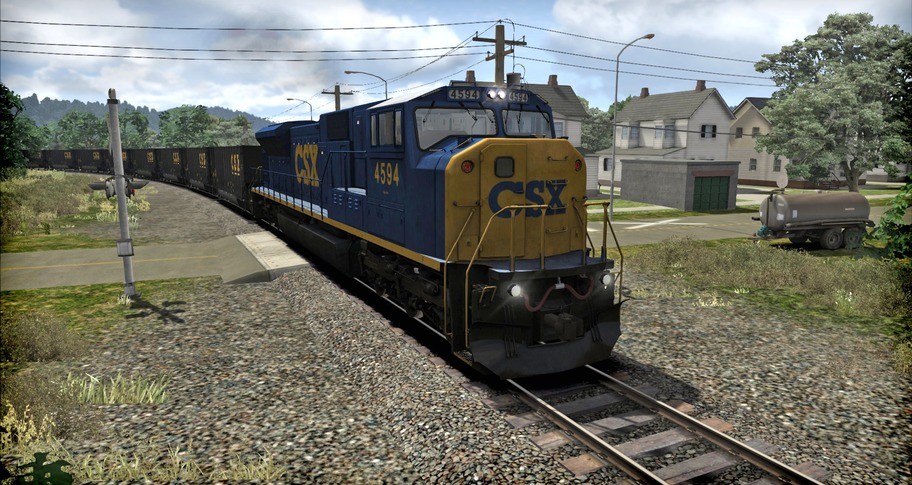 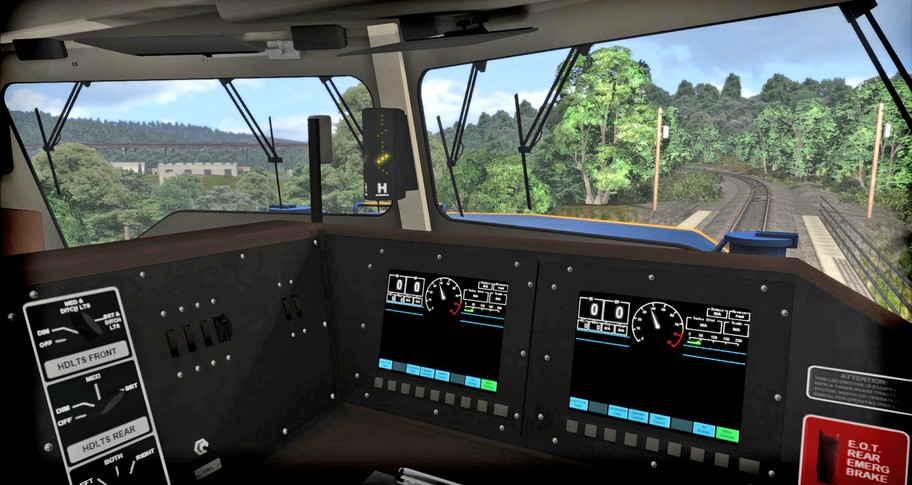 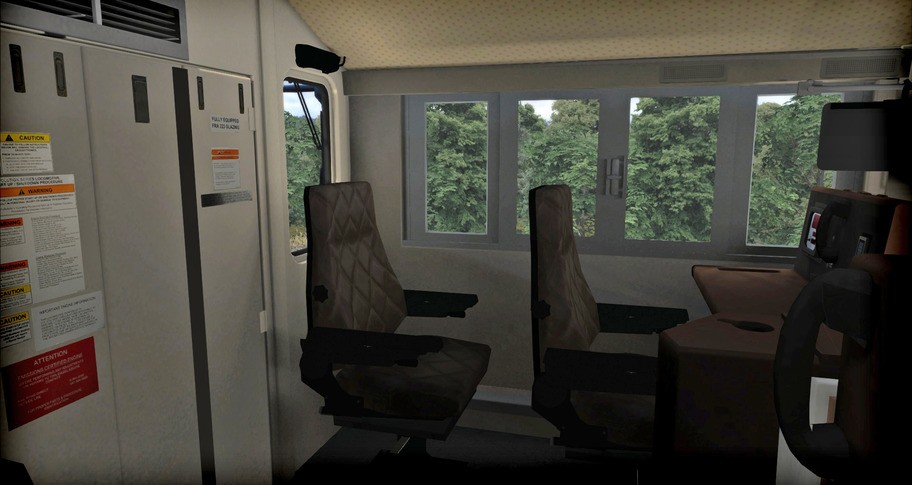 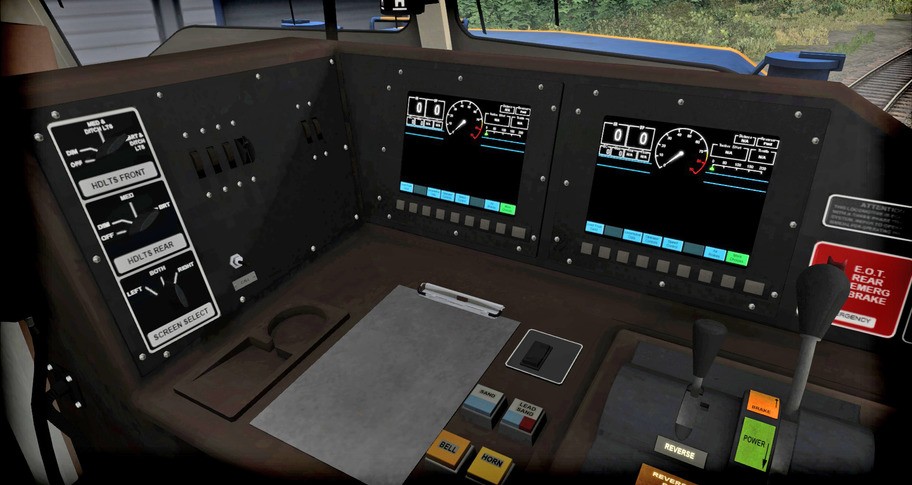 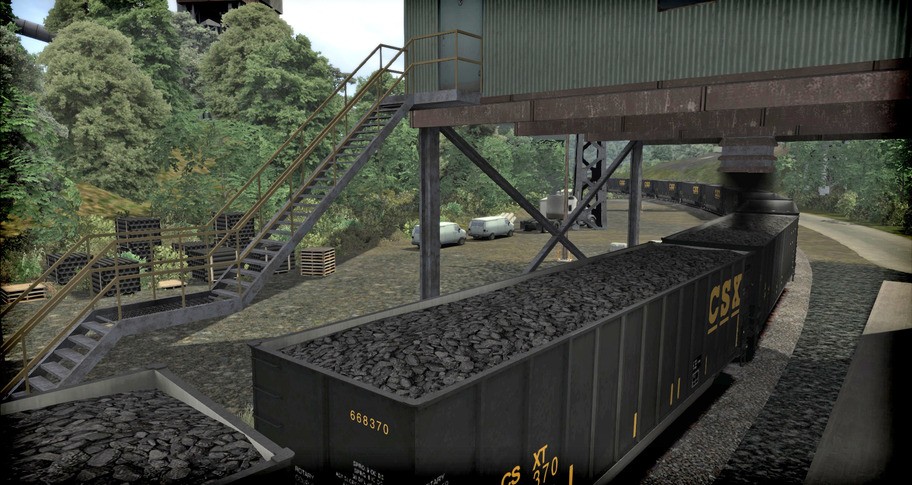 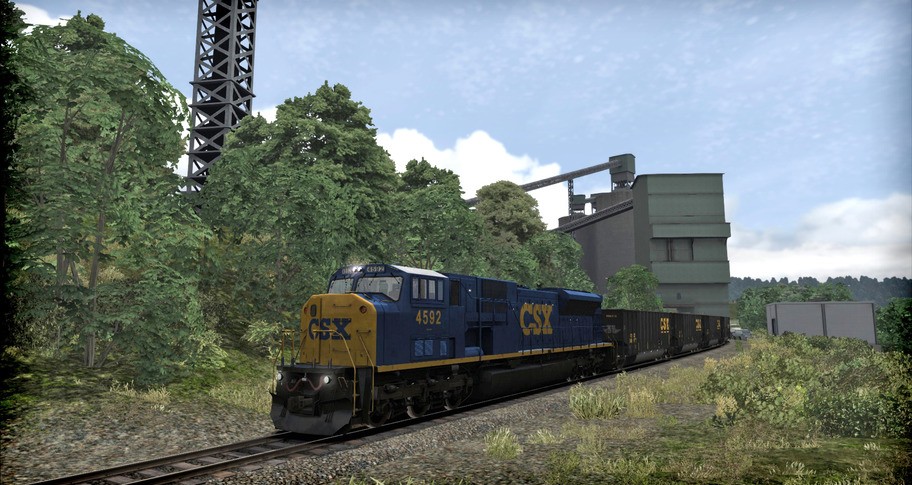 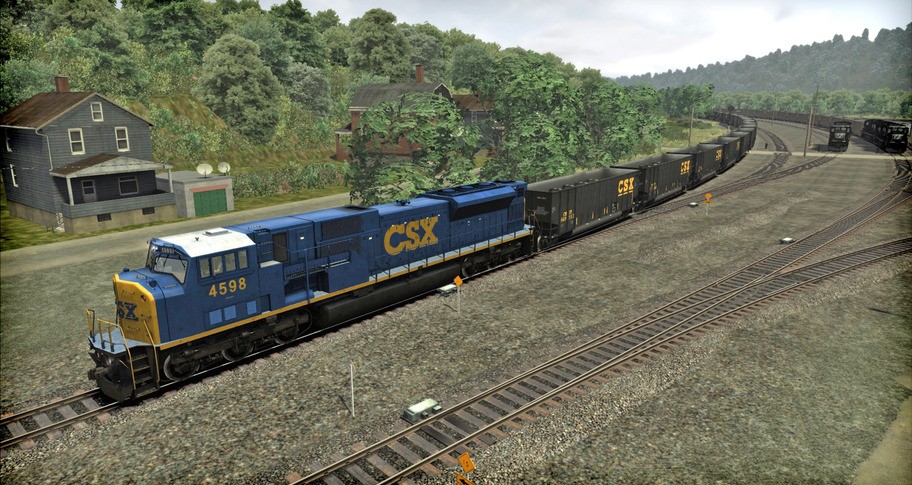 Packing 5,000 horsepower and a 20-cylinder engine, the SD80MAC was a regular coal hauler across Pennsylvania, and is now here in CSX livery for Train Simulator.

Thirty units were built by EMD for Conrail between 1995 and 1996 and were the first diesel locomotives to use a 20-cylinder engine since EMD’s SD45 and SD45-2 models. Their huge motive power and 75mph (121 km/h) top speed also made them slightly more powerful than GE’s EVO series, making them ideal candidates for the heavy coal trains of Pennsylvania.

The SD80MAC was also fitted with recessed red marker lights in the nose, a feature unique to Conrail locomotives and something that remained when Conrail was split up; 17 locomotives were taken on by Norfolk Southern and 13 by CSX. As with most modern era EMD units, the Class was also fitted with electronic display screens for instrument readouts and the usual EMD dynamic braking system.

The EMD SD80MAC for Train Simulator is seen as it operates today for CSX in their recent YN3 scheme. Detailing features include step lights, cab lights, multi-function displays, heavy braking system/train brake control and in-cab signalling that can be used on the NEC: New York-New Haven route. Also included with the locomotive are CSX coal hoppers.

The locomotive is also Quick Drive compatible, giving you the freedom to drive the CSX SD80MAC on any Quick Drive enabled route for Train Simulator, such as those available through Steam. Also included are scenarios specifically for the Norfolk Southern Coal District route (available separately and required to play these scenarios).

GG.deals aggregates game keys from over 40 digital distribution stores so you can find the best deals on video games. All offers already include discounts from vouchers to save you time and money. Check the price history of the game to determine how good the deal is in relation to historical low offers. If the price is still too high, create a price alert and receive an email notification when Train Simulator: CSX SD80MAC Loco Add-On matches your budget!

We always try to make sure that price displayed in our comparison is assigned to the correct regions. However, some shops don’t share information regarding regional locks in their product feeds and that can lead to some very occasional mistakes. Before you buy Train Simulator: CSX SD80MAC Loco Add-On, please check the store page for any information about activation restrictions in your region. If you notice any product assigned to incorrect region on GG.deals, contact us and we will correct the listing as soon as possible.

If you’re short on money and want to get Train Simulator: CSX SD80MAC Loco Add-On for free, there are a couple of ways for you to try:

Even if Train Simulator: CSX SD80MAC Loco Add-On free download is not available, you can always save up and get the key at the lowest possible price using GG.deals comparison engine.