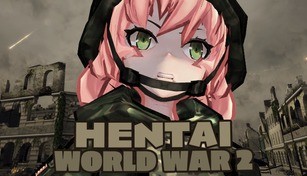 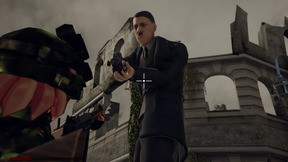 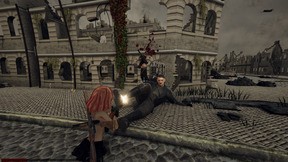 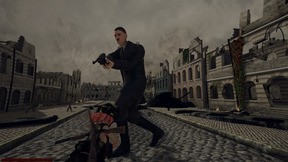 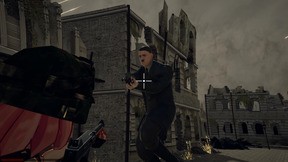 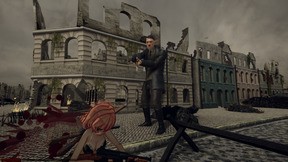 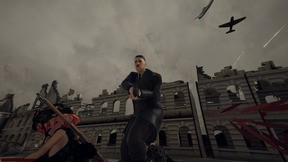 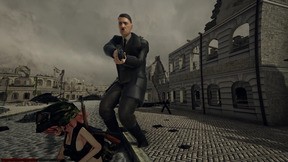 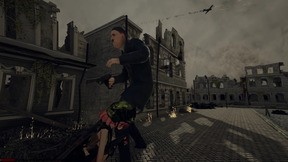 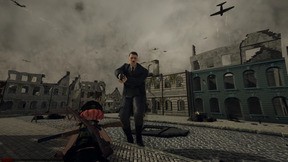 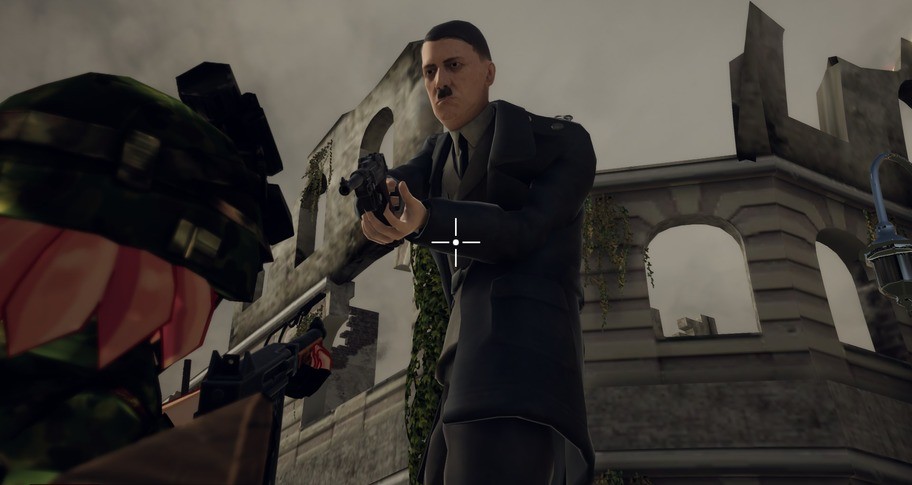 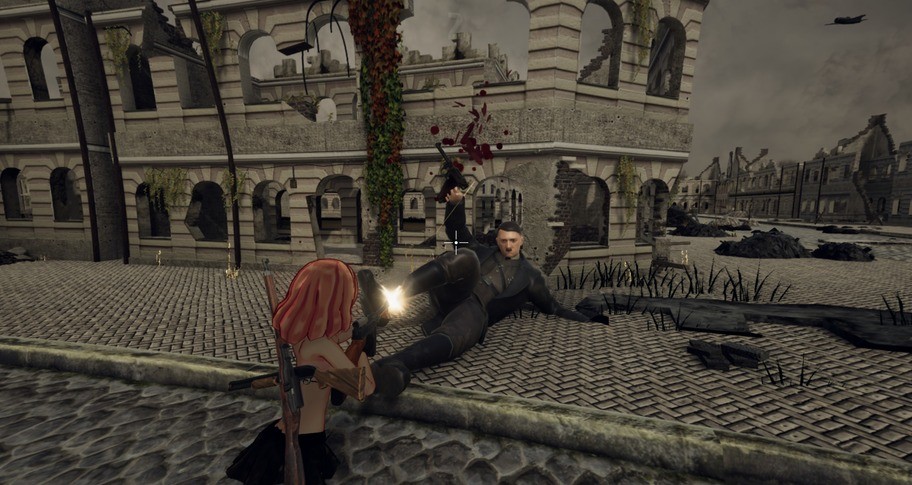 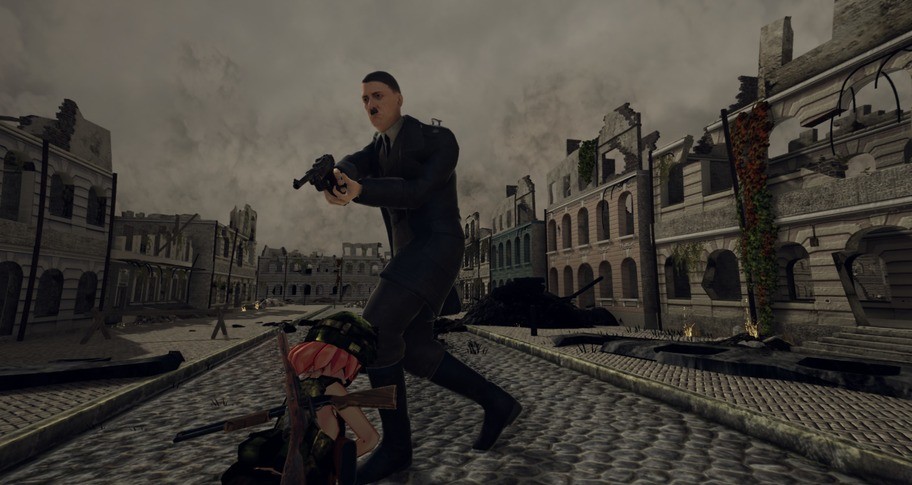 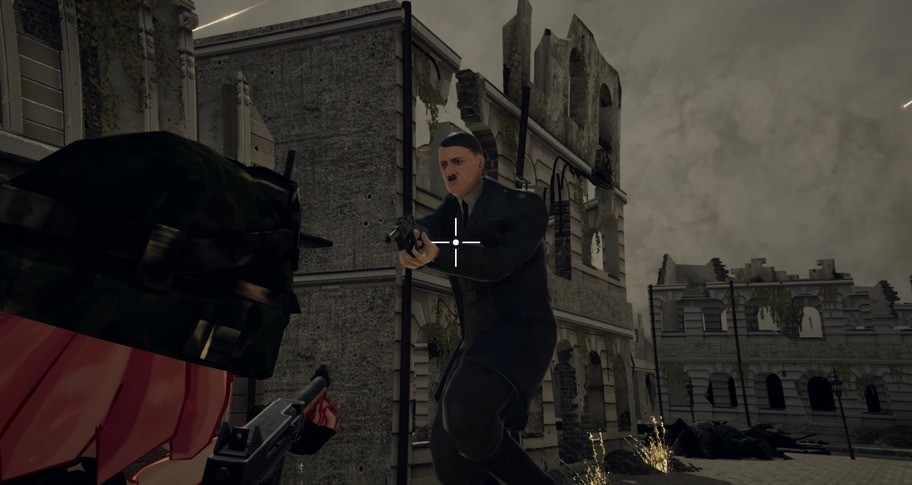 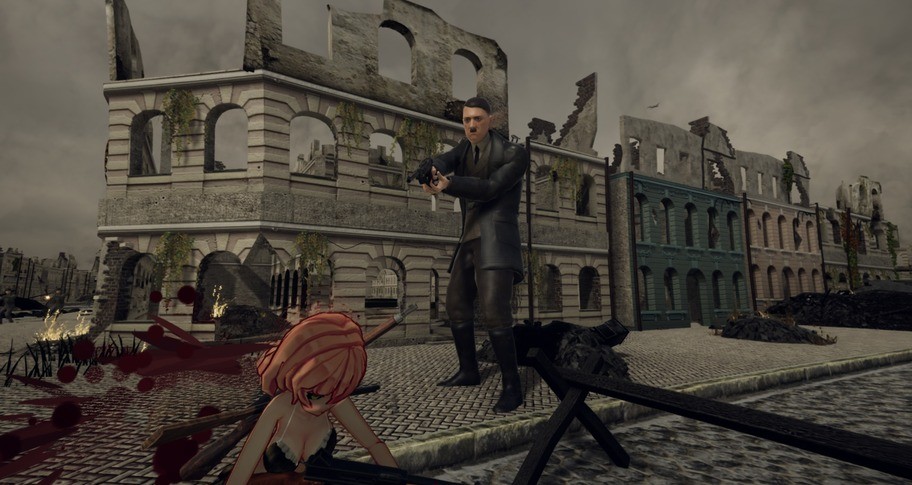 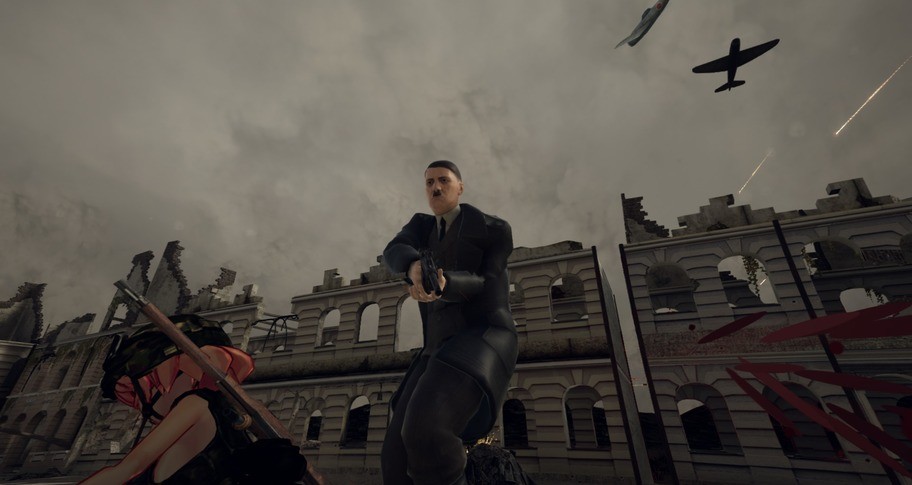 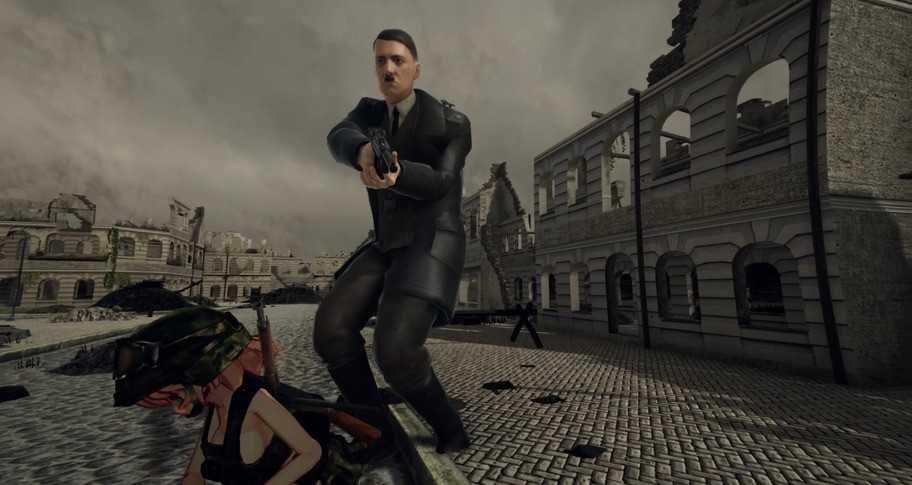 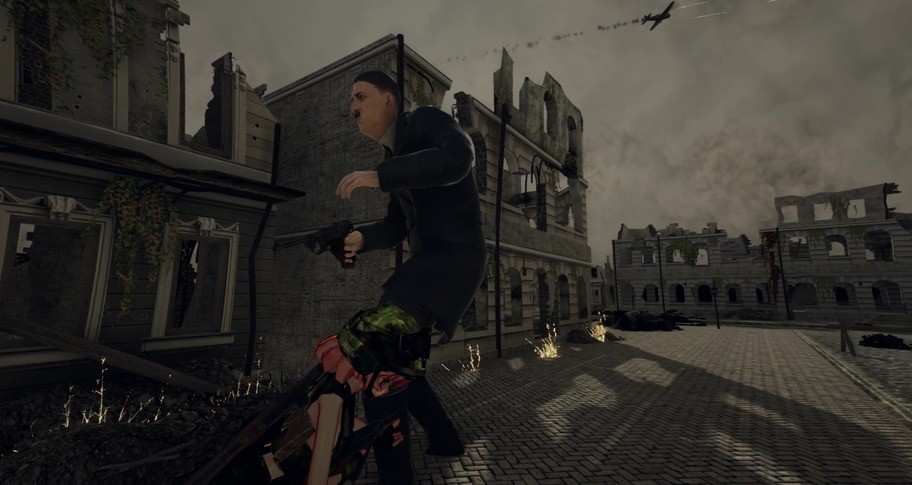 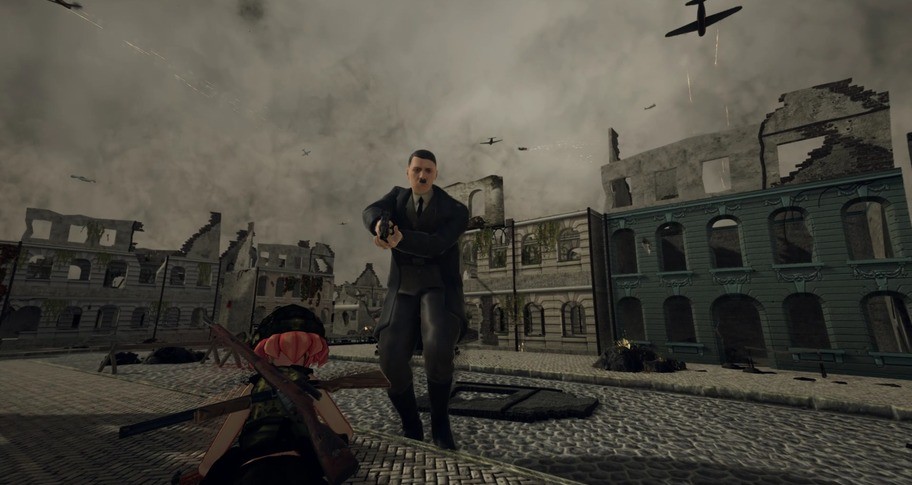 With this DLC you'll have to face the new enemy and try to keep.
Join the H.E.N.T.A.I. battalion in it's most difficult fight so far. There are not only soldiers this time, we've heard Hitler himself was seen in the battlefield..