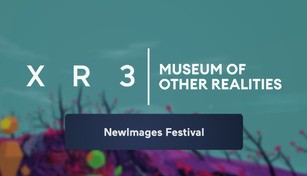 This DLC requires base game Museum of Other Realities.

Compare prices with GG.deals to find the cheapest cd key for [Expired] Museum of Other Realities - XR3 - NewImages Festival PC. Head over to one of the trusted game stores from our price comparison and buy cd key at the best price. Use the indicated client to activate key and download and play your game. 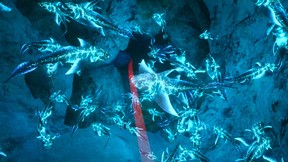 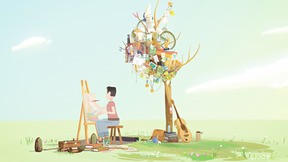 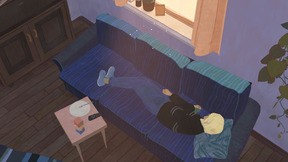 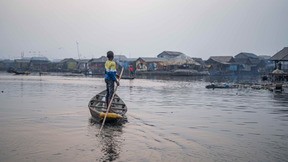 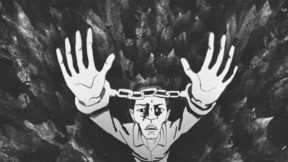 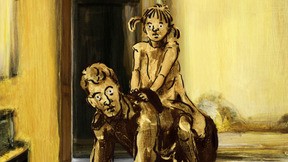 About [Expired] Museum of Other Realities - XR3 - NewImages Festival 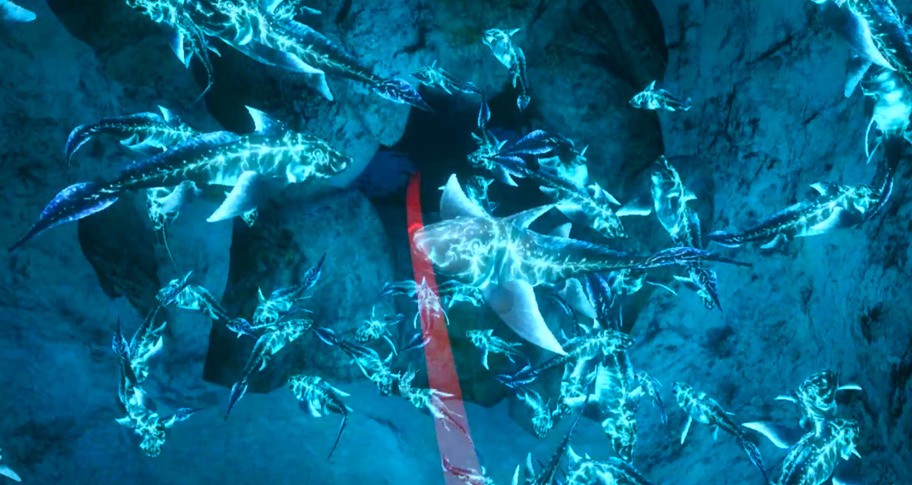 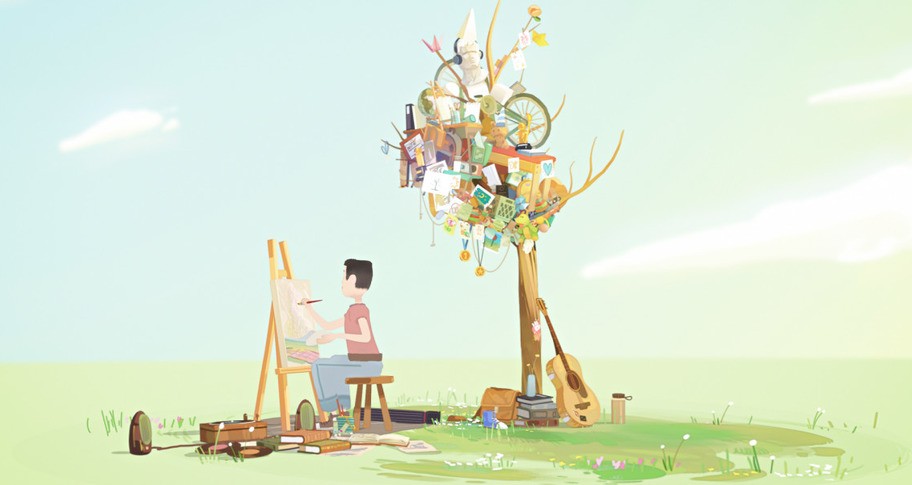 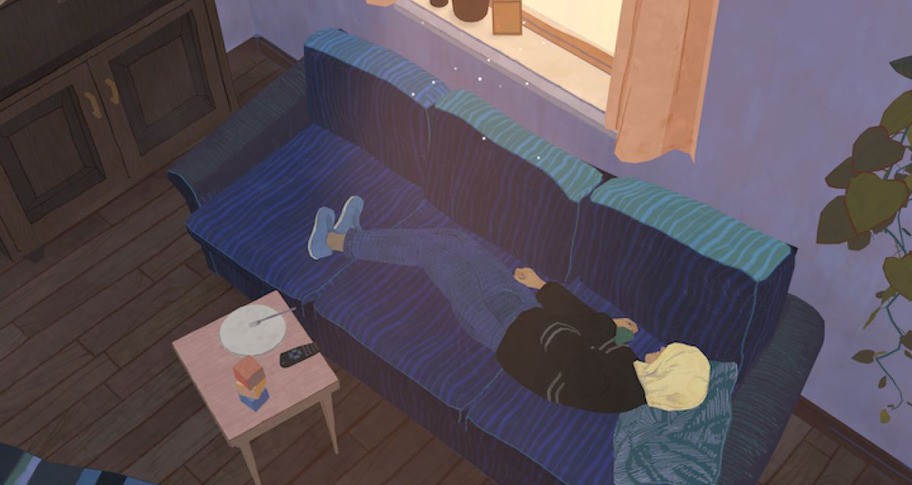 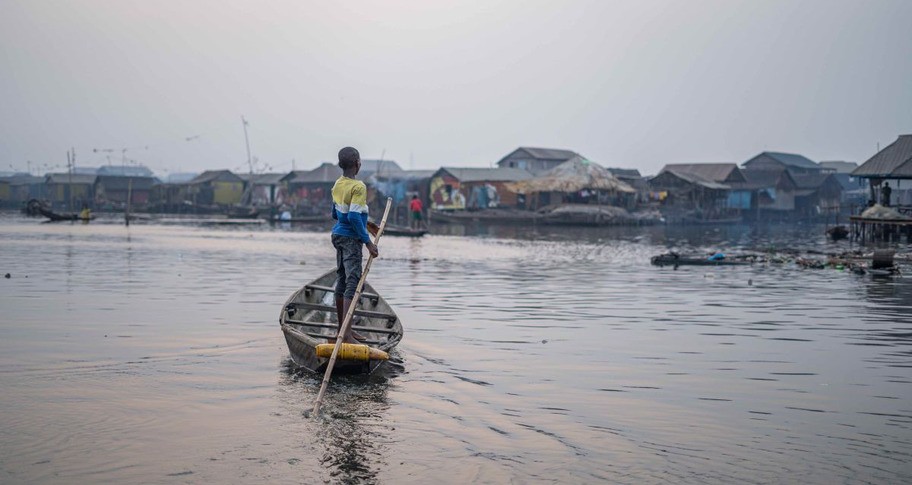 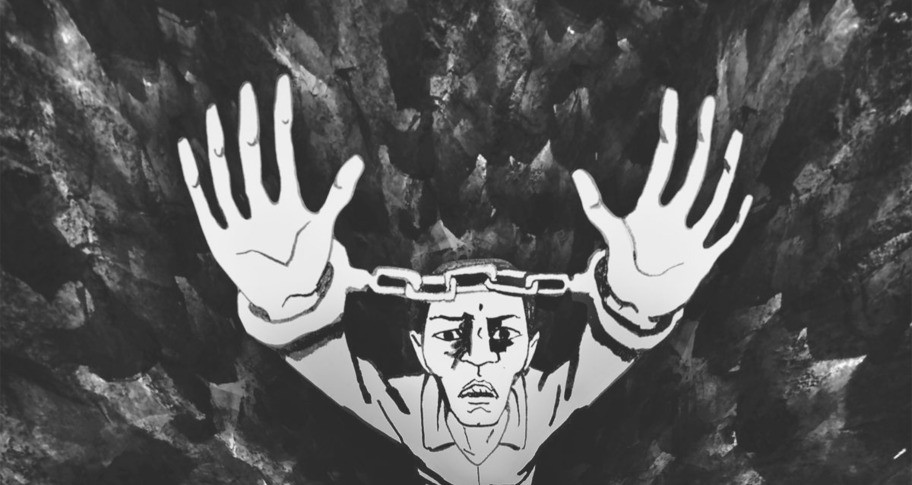 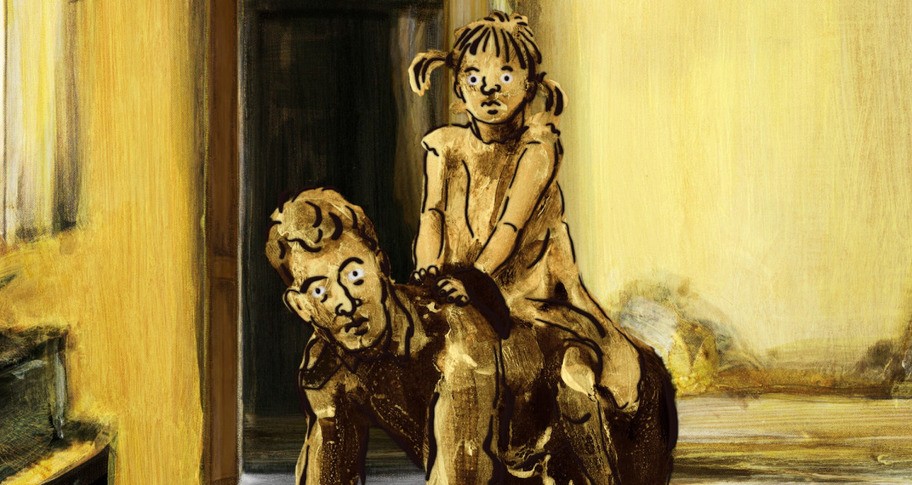 XR3 is now closed, thanks for visiting!
-The MOR team

NewImages Festival, Cannes XR, and Tribeca have teamed up to create 𝗫𝗥𝟯 - a hybrid exhibition presenting the best of immersive creation. Selections from this event will be available in the MOR from June 9-20 and July 6-17, 2021. Please note that this DLC will not be accessible after the exhibition ends.

Dedicated to digital creation and to virtual worlds, NewImages Festival, organized by the Forum des images of the City of Paris, combines a rich professional component with a program open to all audiences.

Explore a world beyond the bounds of our human perception. A world full of mystery, of beauty and darkness. Let yourself be taken on a trip into the woven nature of existence.

“Amends” is an interactive VR experience about the chaotic emotions of a past connected to a relationship with a now estranged mother. You will through the perspective of a child revisit the memories of your upbringing and through time get to relive the complicated emotional relationship, which still awaits its resolution.

You are Lady Sapiens. You were born 38 000 years ago. As you leave your valley, you meet a huntress who leads you to her clan. A shaman inspires you to bring your personal touch to a cave painting. In her village, you are offered to carve a flint to make your own spear. Finally, equipped with your weapon, you are invited to take part in an impressive collective mammoth hunt. No, women were not harvesting while men hunt. Welcome to the Palaeolithic era.

"Biolum" is an interactive, narrative VR sci-fi experience which immerses you in the mysterious beauty of deep sea life on a dive that takes a shocking turn for the worse.

"Paper Birds" is the story of a short sighted child with an exceptional talent for music. He must find his way through the world of darkness to bring back his sister, taken away by the shadows. This journey uses the senses to evoque our inner darkness, and the mystery that lies within it. The unknown that we’re often afraid to see. A story about inspiration, intuition, emotion and how these qualities are invoked by the music.

"Namoo" is a narrative poem come to life as an animated virtual reality experience created with Oculus’s VR animation tool “Quill.” The project is led by 2021 Oscar nominated director Erick Oh in partnership with Baobab Studios. Namoo is inspired by Erick’s grandfather’s death; The narrative follows the journey of a man from his birth up until the end of his life.

The Bwa-Kayiman prison is a modern hell, a dehumanizing institution where inmates endure the sadism of a petty Chief Warden. Yet, despite all the bullying, one inmate, Felix, is always happy. Sentenced to life for the crimes of his gang, this repenting good giant seems to have reached serenity. But the Chief Warden can't stand it. For him, the inmates are here to serve their sentence. To suffer. To atone. Felix has to endure his time like everyone else. That is the rule.

On the morning of his birthday, Marco discovers the cake Polo has lovingly made and left for him on the kitchen table. He also notices that every object in the kitchen has been battened down with tape and twine as if to safeguard against an oncoming storm. What begins as a beautiful morning for the young couple takes a surreal turn when their world literally falls apart around them.

We Are At Home

"We are at Home" is a VR multi-user performative installation based on the poem “The Hangman at Home” by Carl Sandburg (1922). This immersive animated experience explores themes of acknowledgement and participation and the awkward intimacy that comes with being human. A unique animated interactive work: a bridge between the digital, performing arts, visual arts and the latest innovative technology. At its core is the connection between spectator, witness, and accomplice.

35,000 kids abandoned by their families following witchcraft allegations are doing their best to survive on the streets of Kinshasa, Congo. One night, fourteen-year-old Mika must suddenly come to terms with this terrible situation and learn the rules of the street to survive, find food and shelter, and, even most importantly, fit in.

From a young age, Noah Shemede believed that his destiny was in the water. But after going to a school in the city, he returns with a dream - to use education to transform the lives of the children living in Makoko. But it is not an easy task. From birth, children are taught to help their parents build boats, make nets, and catch fish. Education is almost a foreign concept. But Noah is relentless, and with a team of volunteers, he sets on a mission to change his community through education.

"Reeducated" takes viewers inside a reeducation camp in Xinjiang, China, guided by the recollections of three men who were caught in what is likely the largest mass-internment drive of ethnic and religious minorities since the Second World War. Using hours of firsthand testimony and hand-drawn animation, the VR film reconstructs the experience of detention and political reeducation in an immersive three-dimensional space.

Games Like [Expired] Museum of Other Realities - XR3 - NewImages Festival

[Expired] Museum of Other Realities - XR3 - NewImages Festival sale & discount - all in one place!

GG.deals aggregates game keys from over 40 digital distribution stores so you can find the best deals on video games. All offers already include discounts from vouchers to save you time and money. Check the price history of the game to determine how good the deal is in relation to historical low offers. If the price is still too high, create a price alert and receive an email notification when [Expired] Museum of Other Realities - XR3 - NewImages Festival matches your budget!

Does [Expired] Museum of Other Realities - XR3 - NewImages Festival cd key activate in my region?

We always try to make sure that price displayed in our comparison is assigned to the correct regions. However, some shops don’t share information regarding regional locks in their product feeds and that can lead to some very occasional mistakes. Before you buy [Expired] Museum of Other Realities - XR3 - NewImages Festival, please check the store page for any information about activation restrictions in your region. If you notice any product assigned to incorrect region on GG.deals, contact us and we will correct the listing as soon as possible.

Will I be able to download [Expired] Museum of Other Realities - XR3 - NewImages Festival game immediately?

If you’re short on money and want to get [Expired] Museum of Other Realities - XR3 - NewImages Festival for free, there are a couple of ways for you to try:

Even if [Expired] Museum of Other Realities - XR3 - NewImages Festival free download is not available, you can always save up and get the key at the lowest possible price using GG.deals comparison engine.

Which [Expired] Museum of Other Realities - XR3 - NewImages Festival shop to choose? What’s the difference between official stores and keyshops?