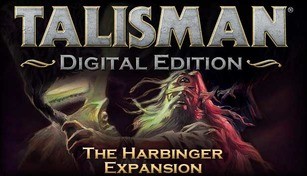 Compare prices with GG.deals to find the cheapest cd key for Talisman - The Harbinger Expansion PC. Head over to one of the trusted game stores from our price comparison and buy cd key at the best price. Use the indicated client to activate key and download and play your game.

Humble The Complete Talisman Collection
Expired: 1mo ago
From$10.00
UnavailableUnavailable 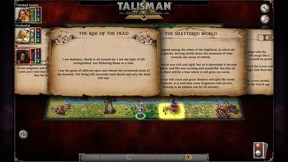 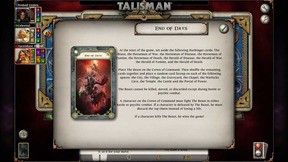 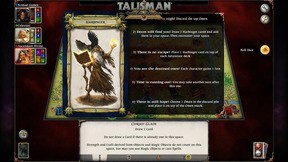 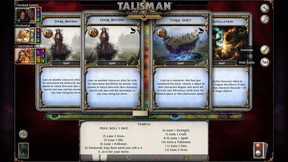 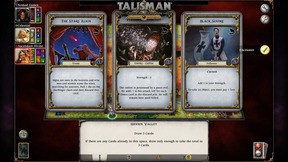 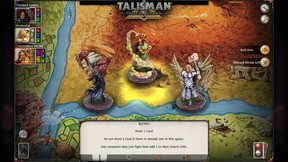 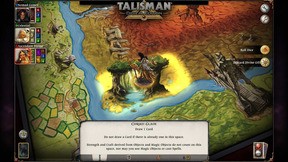 About Talisman - The Harbinger Expansion 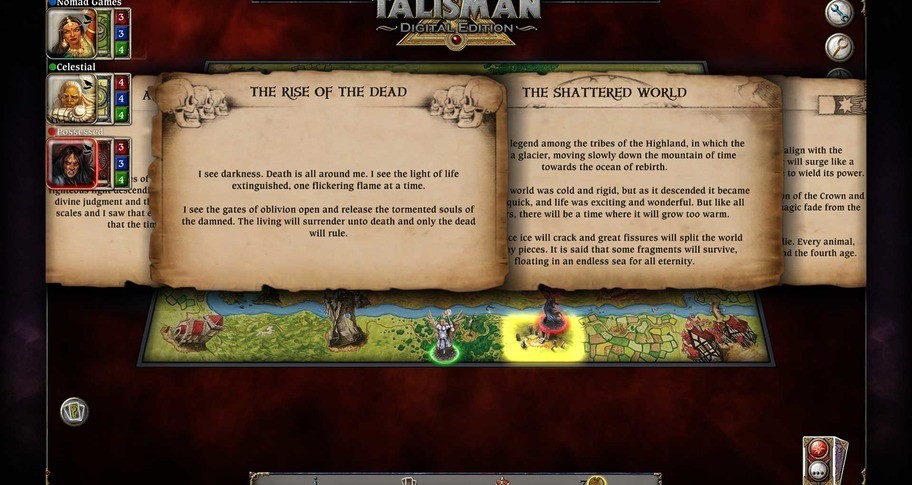 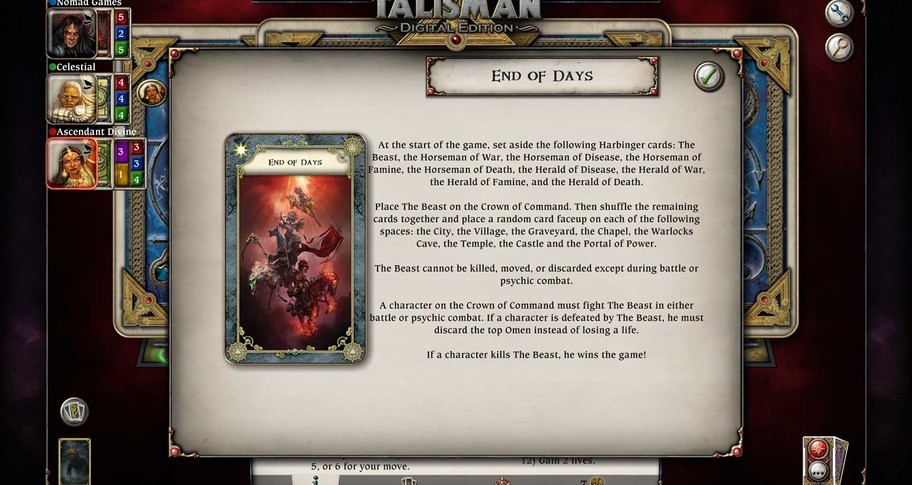 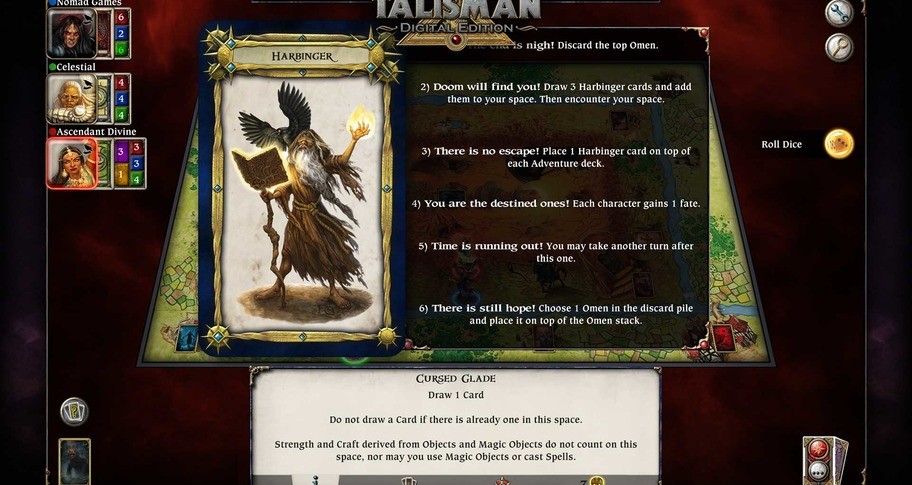 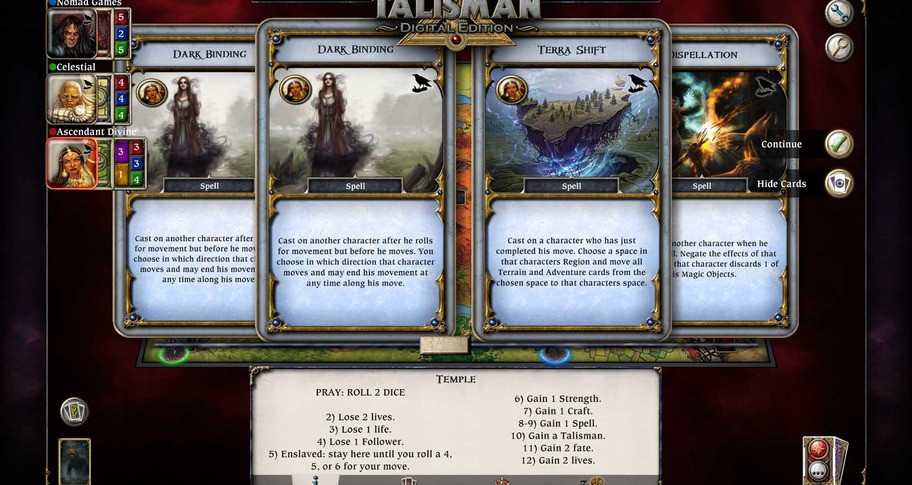 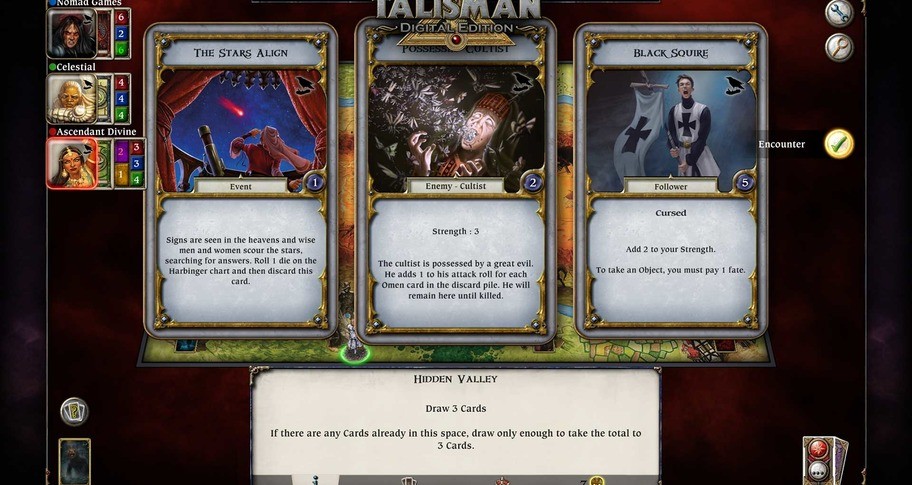 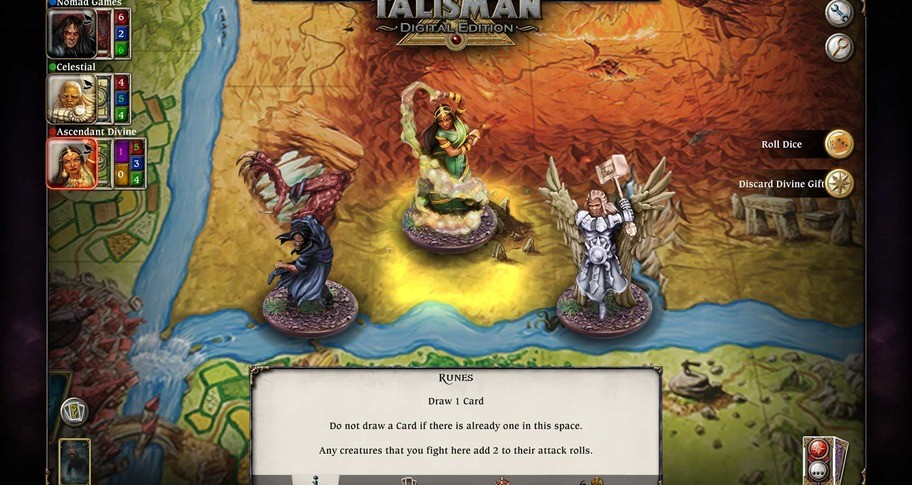 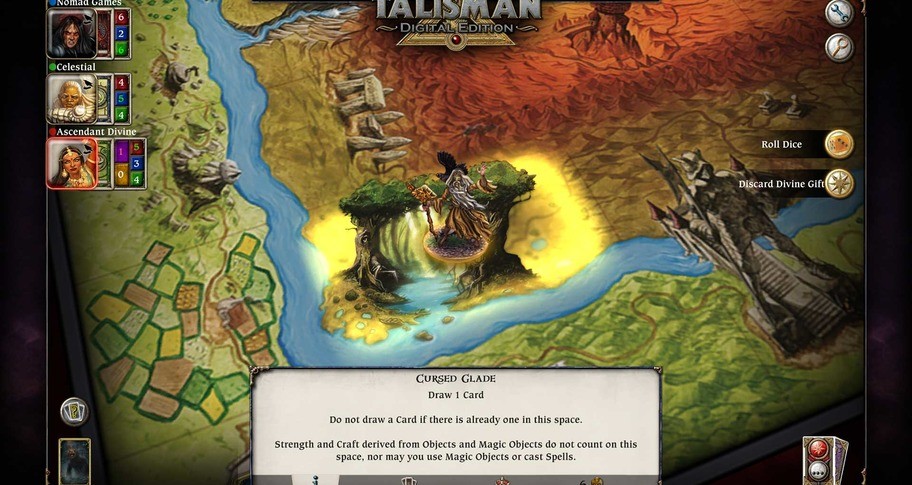 “Dark omens herald the end of all things. Fire rains from the sky, the sea swallows the land, demons stalk the world and the dead rise from their graves. In the midst of these dark times, great heroes are needed to face these new threats and save the world of Talisman from utter annihilation.”

The end is nigh and it’s down to you to save the world of Talisman. Discover the Omens that are lingering over the land and win before the horrible future they predict comes true. Are you prepared to save the land?

Some of the enemies in The Harbinger expansion will have a Strength / Craft Value. If your Character encounters one of these enemies you can choose whether you want to fight the enemies in Battle or in Psychic Combat.

Harbinger Cards are a new deck of cards that are only drawn when you're in the same Region as the Harbinger NPC. These cards cannot be affected by the Orb of Knowledge, the Prophetess' ability, or similar effects.

Before the game begins, you must decide which set of Omen Cards you wish to use. There are four sets of Omen cards: Armageddon, Rise of the Dead, Stars Align and Shattered World. There are 8 cards within each set and they become triggered by effects throughout the game. If the stack of Omen cards runs out the game is over and there is no winner.

As the world falls into turmoil, the Ascendant Divine’s powers and influence across the land grow to new heights. Can the land of Talisman be saved by their holy light? When playing as the Ascendant Divine:
You begin the game with 4 Spells, these Spells are your divine gift. These Spells do not count as Spells for the purpose of other effects and do not count against your Spell limit.
Whenever you gain Strength or Craft and have 4 of fewer divine gifts, you can take the top spell card and add it to your divine gifts.
Once per round, you can cast one of your divine gifts as if it were a Spell and it does not count towards your Spell limit per turn.
At the start of your turn you may discard 1 of your Divine Gifts to draw 1 Spell.

Sent from the Celestial City, the Celestial has come to save the land of Talisman from impending doom. With the blessings of the holy city, they are determined to succeed in their mission. When playing as the Celestial:
You are always good. If any effect would change your alignment to neutral, ignore it. If any effect would change your alignment to evil, ignore it and lose 1 life.
Your Craft Value is equal to your current fate.
After you roll the die to pray, you may ignore the result and replenish 1 fate instead.
Whenever you gain 1 or more lives, you may gain 1 fate. Whenever your heal 1 or more lives, you may replenish 1 fate.
When you attack an evil or neutral character you may choose to make the attack Psychic Combat. You may not do this if you are attacked. If you win you must take 1 fate from the loser.

Demons have taken control of this being’s mind and soul, transforming them into their evil vessel. The Possessed will drain life from others to fulfil the wishes of their demonic masters! When playing as the Possessed:
You are always evil. If any effect would change your alignment to neutral, ignore it. If any effect would change your alignment to good, ignore it and lose 1 life.
Your Strength value is equal to your current life.
Whenever you defeat an Enemy in battle you may heal 1 life.
At the start of your turn, you may discard 1 Stranger or Place in your space. If you do, you may heal 1 life.

The Beast, a strong and powerful Demon, is guarding the Crown of Command. You must defeat him through Battle or Psychic Combat to win the game. If you’re killed you must discard the top Omen Card.


“Can you stop the end of the world?”

Talisman - The Harbinger Expansion sale & discount - all in one place!

GG.deals aggregates game keys from over 40 digital distribution stores so you can find the best deals on video games. All offers already include discounts from vouchers to save you time and money. Check the price history of the game to determine how good the deal is in relation to historical low offers. If the price is still too high, create a price alert and receive an email notification when Talisman - The Harbinger Expansion matches your budget!

Does Talisman - The Harbinger Expansion cd key activate in my region?

We always try to make sure that price displayed in our comparison is assigned to the correct regions. However, some shops don’t share information regarding regional locks in their product feeds and that can lead to some very occasional mistakes. Before you buy Talisman - The Harbinger Expansion, please check the store page for any information about activation restrictions in your region. If you notice any product assigned to incorrect region on GG.deals, contact us and we will correct the listing as soon as possible.

Will I be able to download Talisman - The Harbinger Expansion game immediately?

If you’re short on money and want to get Talisman - The Harbinger Expansion for free, there are a couple of ways for you to try:

Even if Talisman - The Harbinger Expansion free download is not available, you can always save up and get the key at the lowest possible price using GG.deals comparison engine.

Which Talisman - The Harbinger Expansion shop to choose? What’s the difference between official stores and keyshops?