Compare prices with GG.deals to find the cheapest cd key for Train Sim World 2: Cathcart Circle Line: Glasgow - Newton & Neilston Route (Train Sim World 3 Compatible)Add-On PC. Head over to one of the trusted game stores from our price comparison and buy cd key at the best price. Use the indicated client to activate key and download and play your game. 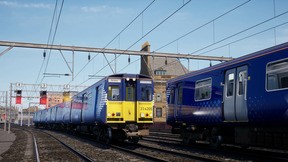 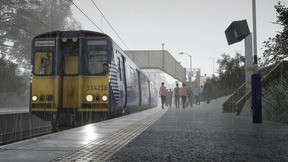 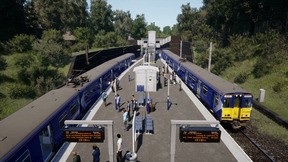 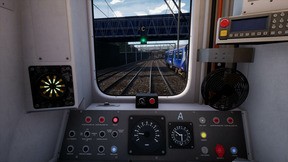 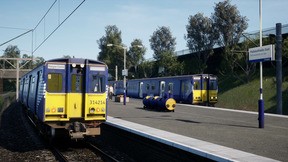 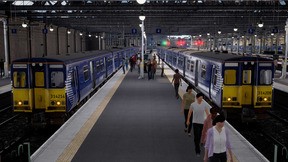 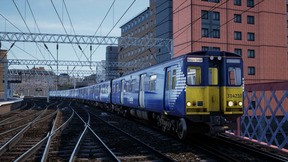 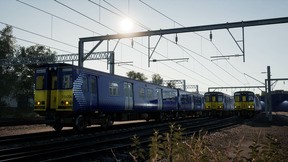 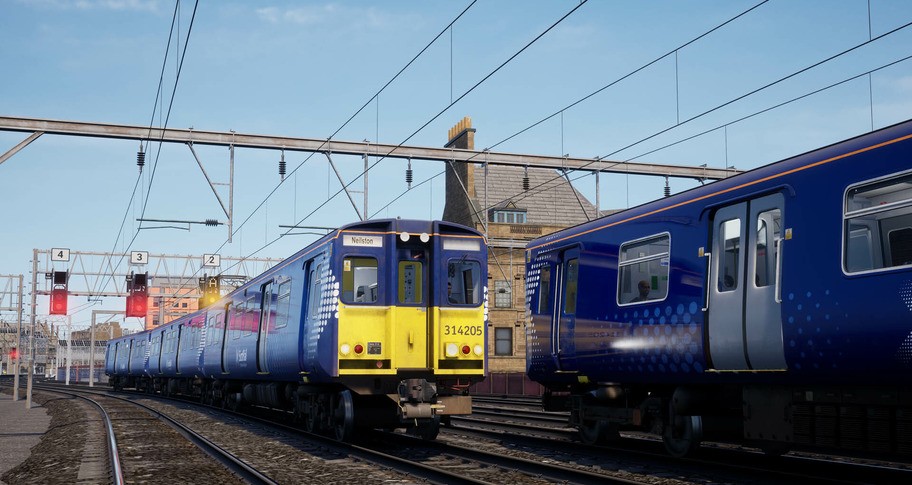 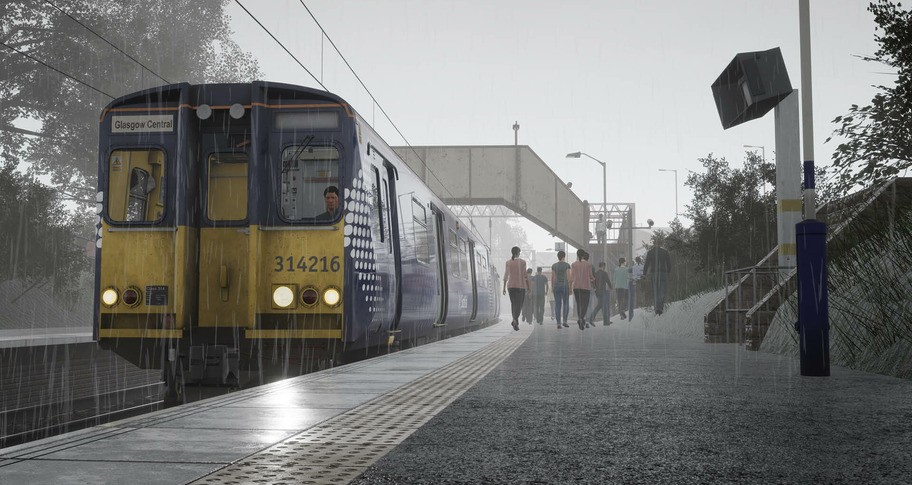 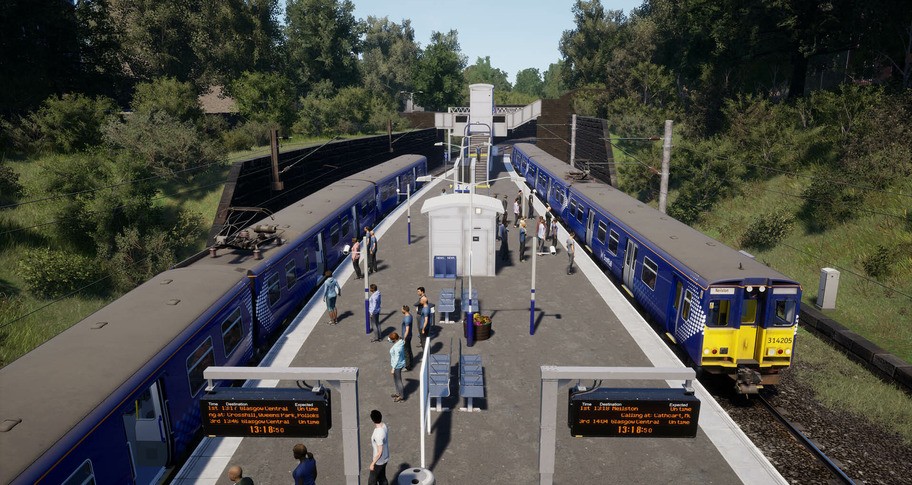 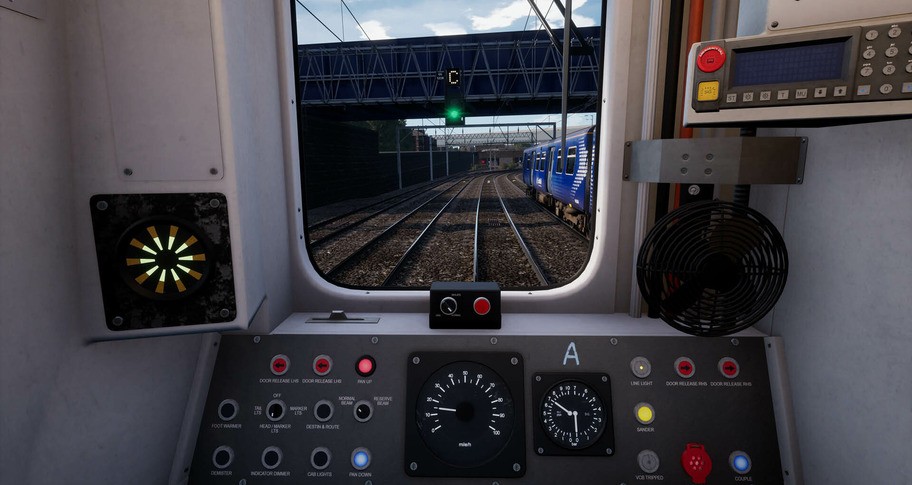 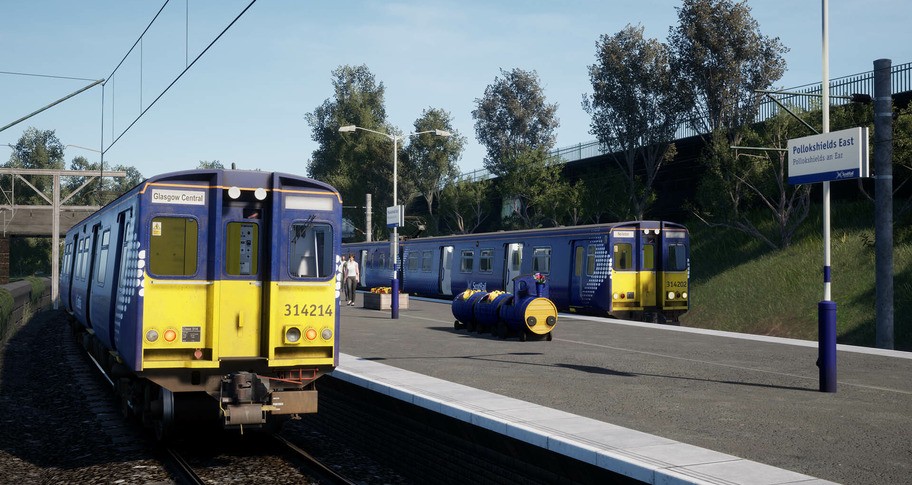 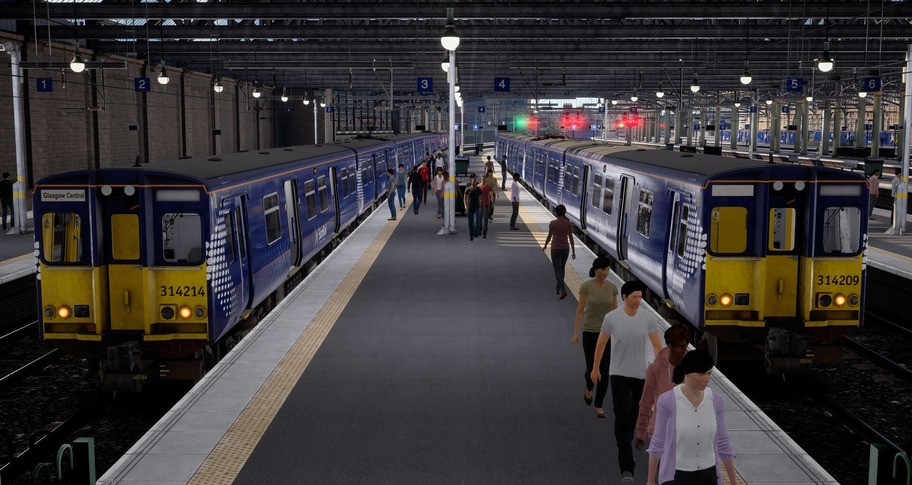 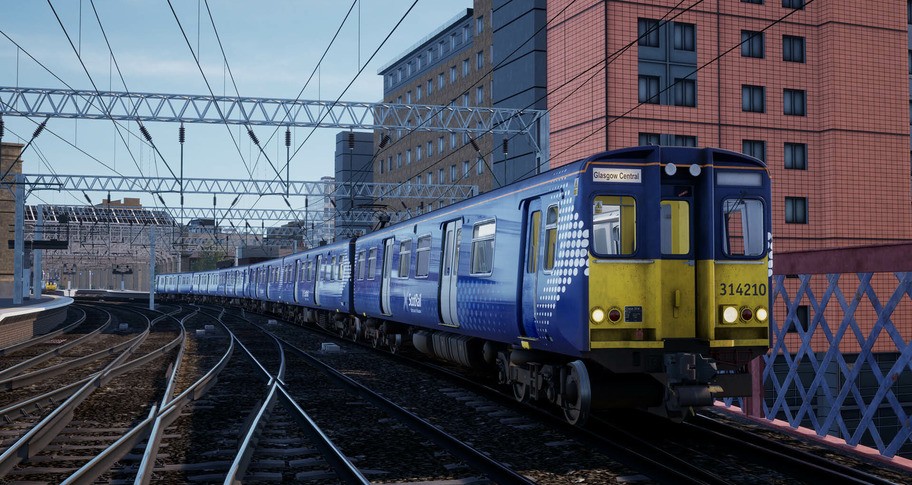 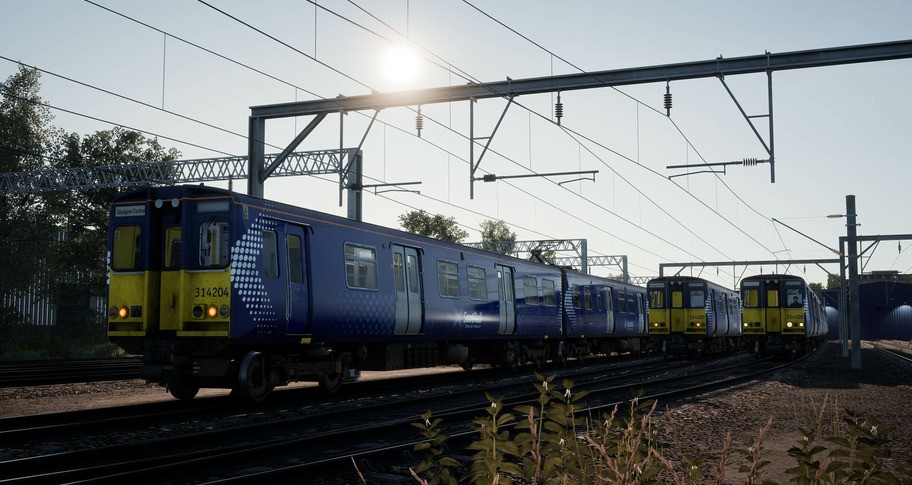 The Cathcart Circle Line and its branches date back to the late 1800s, the line between Glasgow and Cathcart via Mount Victoria opened in 1866, with the circle being completed via Shawlands in 1894. Neilston station followed close behind, opening in 1903, with the branches between there and Newton acting as a through route for coal trains. While the days of freight are long gone, both branches remain a core part of the Strathclyde commuter network to this day.

It’s your job to take charge of the diverse services across this route; hurry commuters from the leafy suburbs and densely populated towns on the south bank of the River Clyde, up into the iconic Glasgow Central station.

Take control of the instantly recognisable “PEP” in the form of the BR Class 314 EMU, adorning ScotRail’s Saltire livery, and go to work on a variety of services. Shuttle between Glasgow, Newton and Neilston, and call at stations along the entirety of the Cathcart Circle in both clockwise and anti-clockwise directions. Take things for a turn by running services from Glasgow to Glasgow, and bring trains in and out of Shields depot and Neilston turnback siding.

Choose how you want to play; drive trains, ride around as a passenger, complete the route tasks, or simply pick a vantage point and watch the action unfold. Create your own experiences with the Scenario Planner and Livery Designer. Whatever you choose to do, there's lots to see and experience in Train Sim World 2: Cathcart Circle Line.

Please note: Train Sim World® 3 is required, as a separate purchase, in order to utilise this content. Features remain unchanged from the original Train Sim World® 2 release. Livery Designer and Scenario Planner compatible. Share your creations with the Creator's Club.

GG.deals aggregates game keys from over 40 digital distribution stores so you can find the best deals on video games. All offers already include discounts from vouchers to save you time and money. Check the price history of the game to determine how good the deal is in relation to historical low offers. If the price is still too high, create a price alert and receive an email notification when Train Sim World 2: Cathcart Circle Line: Glasgow - Newton & Neilston Route (Train Sim World 3 Compatible)Add-On matches your budget!

We always try to make sure that price displayed in our comparison is assigned to the correct regions. However, some shops don’t share information regarding regional locks in their product feeds and that can lead to some very occasional mistakes. Before you buy Train Sim World 2: Cathcart Circle Line: Glasgow - Newton & Neilston Route (Train Sim World 3 Compatible)Add-On, please check the store page for any information about activation restrictions in your region. If you notice any product assigned to incorrect region on GG.deals, contact us and we will correct the listing as soon as possible.

If you’re short on money and want to get Train Sim World 2: Cathcart Circle Line: Glasgow - Newton & Neilston Route (Train Sim World 3 Compatible)Add-On for free, there are a couple of ways for you to try:

Even if Train Sim World 2: Cathcart Circle Line: Glasgow - Newton & Neilston Route (Train Sim World 3 Compatible)Add-On free download is not available, you can always save up and get the key at the lowest possible price using GG.deals comparison engine.