Compare prices with GG.deals to find the cheapest cd key for Train Sim World 2: DB BR 204 Loco Add-On (Train Sim World 3 Compatible) PC. Head over to one of the trusted game stores from our price comparison and buy cd key at the best price. Use the indicated client to activate key and download and play your game. 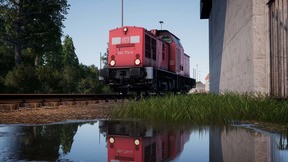 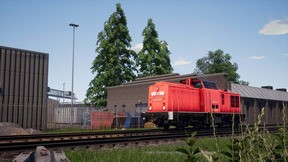 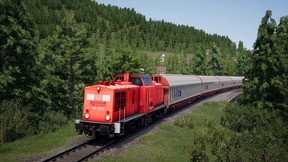 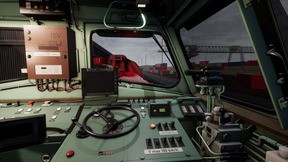 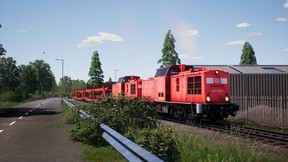 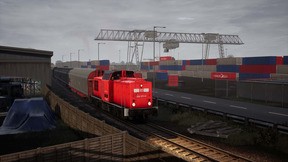 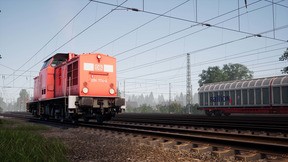 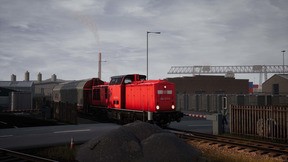 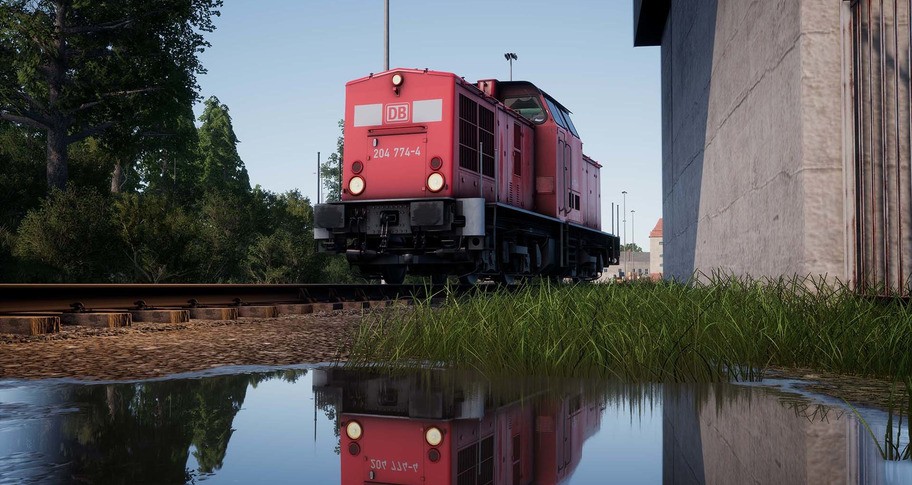 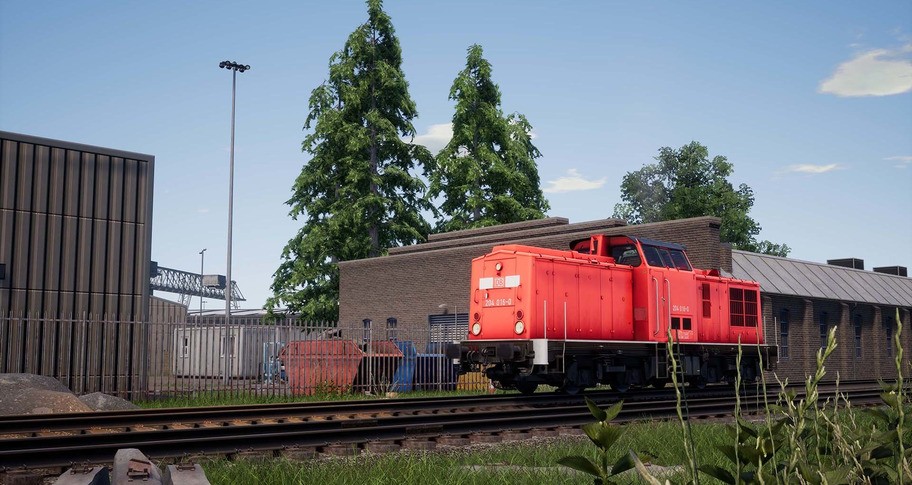 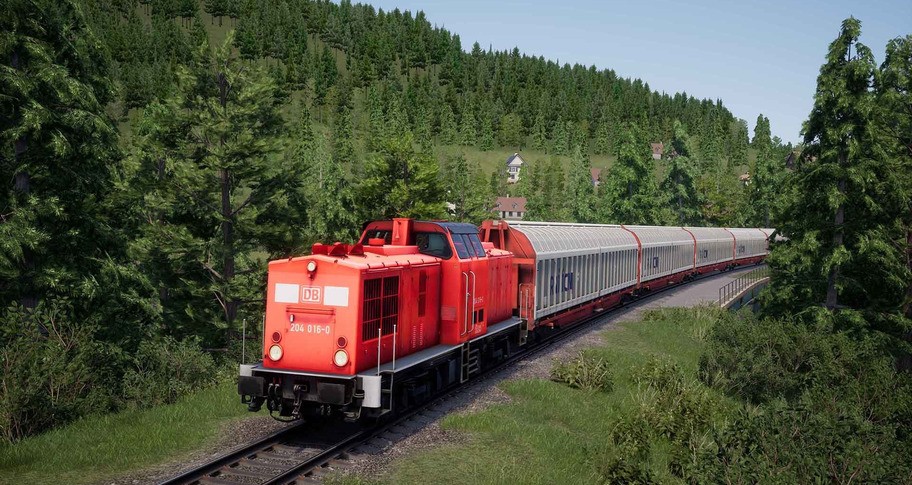 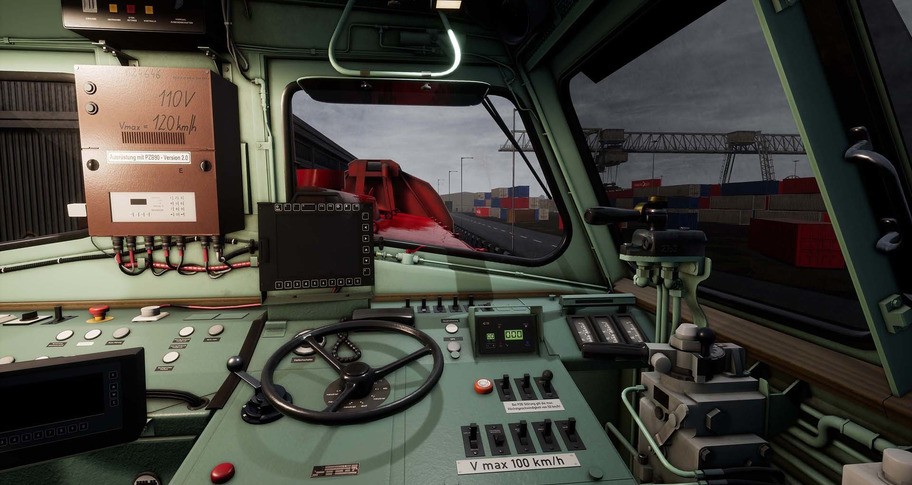 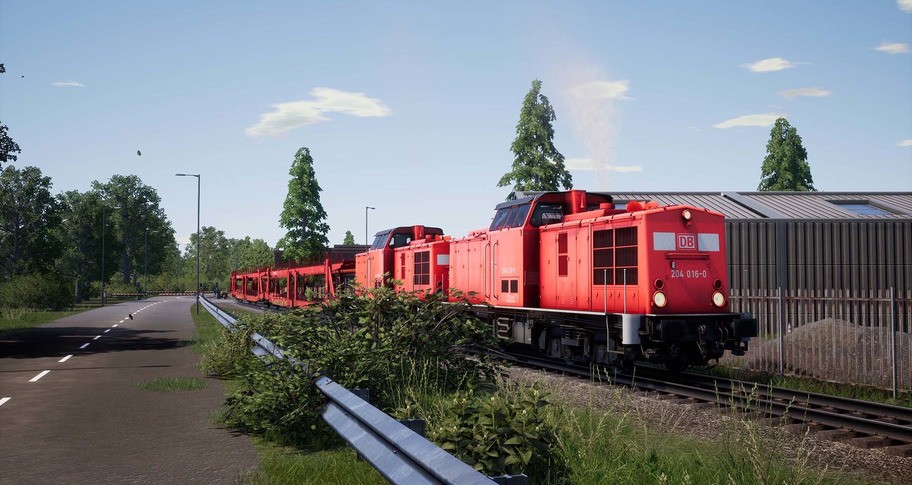 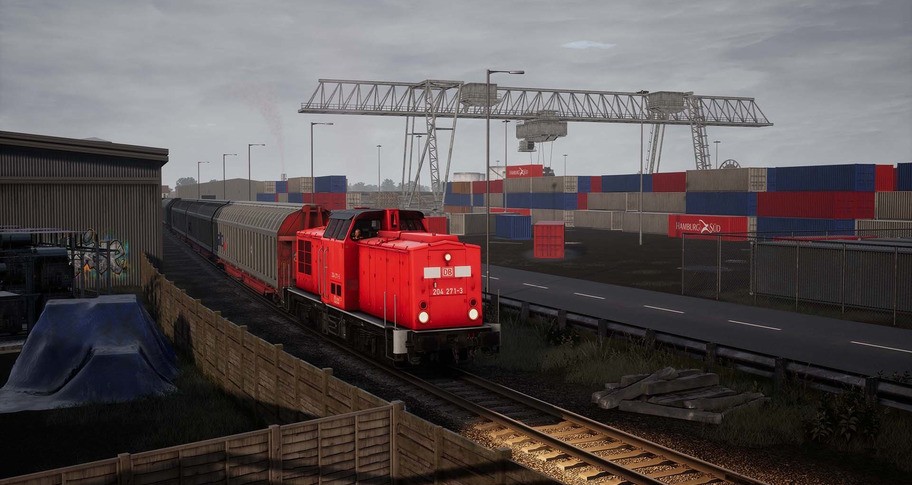 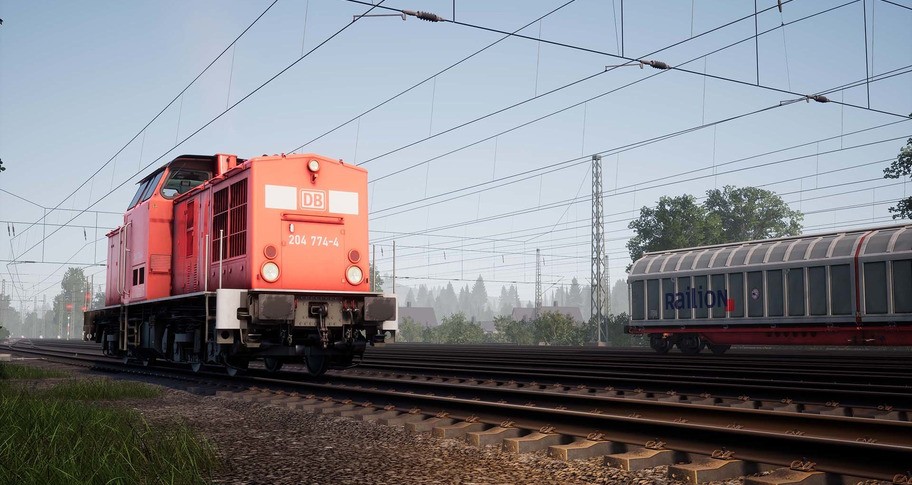 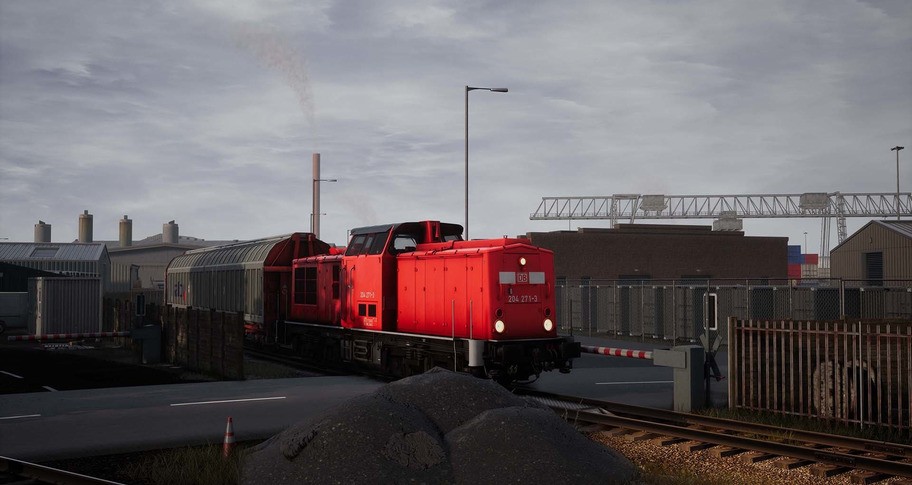 In the 1950s, the Deutsche Reichsbahn were keen to get dieselisation underway, replacing steam locomotives with a modern fleet of standardised locomotives, that between all variants could cover any duty required on the network. Many locomotive designs started cropping up, including the V60, V90 and V164, however none managed to fill the 1,000 horsepower (746 kW) market, and so a further design was established.

Named the “V100”, the first of this new 1,000 horsepower locomotive was built in 1966 (following the production of two prototypes) and the result was a double-ended locomotive with the cab situated in the middle, allowing for seamless operation in either direction. In all, over 860 of these locomotives would be built, and they were put to use on all medium-weight freight traffic throughout East Germany.

Many locomotives were rebuilt during their lifespan in order to excel at more specific duties, one such in particular was retrofitted with a 1,475 horsepower (1100 kW) engine, and these were classified as the DR Class 114. With the Reunification of Germany and the merger of Deutsche Reichsbahn and Deutsche Bundesbahn, these locomotives were reclassified once again to become the DB BR 204 and started to see more widespread use, particularly as shunting locomotives.

Now, you can experience the classic DB BR 204 for yourself, as it has been authentically brought to life in Train Sim World 2!

Please note: Main-Spessart Bahn: Aschaffenburg - Gemünden is required, as a separate purchase, in order to utilise the content featured in this add-on.

GG.deals aggregates game keys from over 40 digital distribution stores so you can find the best deals on video games. All offers already include discounts from vouchers to save you time and money. Check the price history of the game to determine how good the deal is in relation to historical low offers. If the price is still too high, create a price alert and receive an email notification when Train Sim World 2: DB BR 204 Loco Add-On (Train Sim World 3 Compatible) matches your budget!

We always try to make sure that price displayed in our comparison is assigned to the correct regions. However, some shops don’t share information regarding regional locks in their product feeds and that can lead to some very occasional mistakes. Before you buy Train Sim World 2: DB BR 204 Loco Add-On (Train Sim World 3 Compatible), please check the store page for any information about activation restrictions in your region. If you notice any product assigned to incorrect region on GG.deals, contact us and we will correct the listing as soon as possible.

If you’re short on money and want to get Train Sim World 2: DB BR 204 Loco Add-On (Train Sim World 3 Compatible) for free, there are a couple of ways for you to try:

Even if Train Sim World 2: DB BR 204 Loco Add-On (Train Sim World 3 Compatible) free download is not available, you can always save up and get the key at the lowest possible price using GG.deals comparison engine.