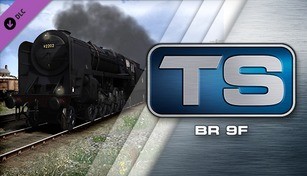 Compare prices with GG.deals to find the cheapest cd key for Train Simulator: BR 9F Loco Add-On PC. Head over to one of the trusted game stores from our price comparison and buy cd key at the best price. Use the indicated client to activate key and download and play your game. 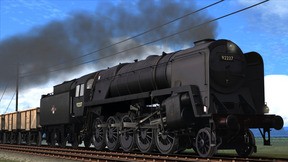 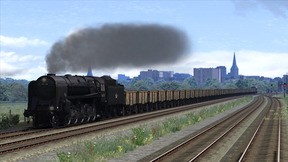 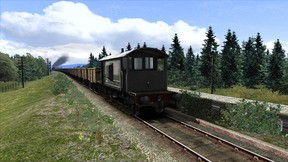 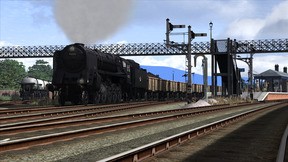 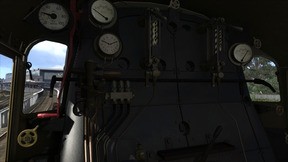 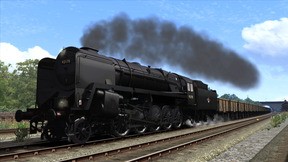 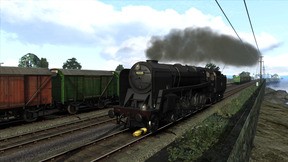 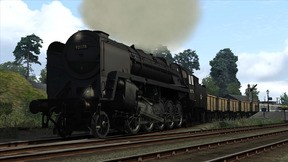 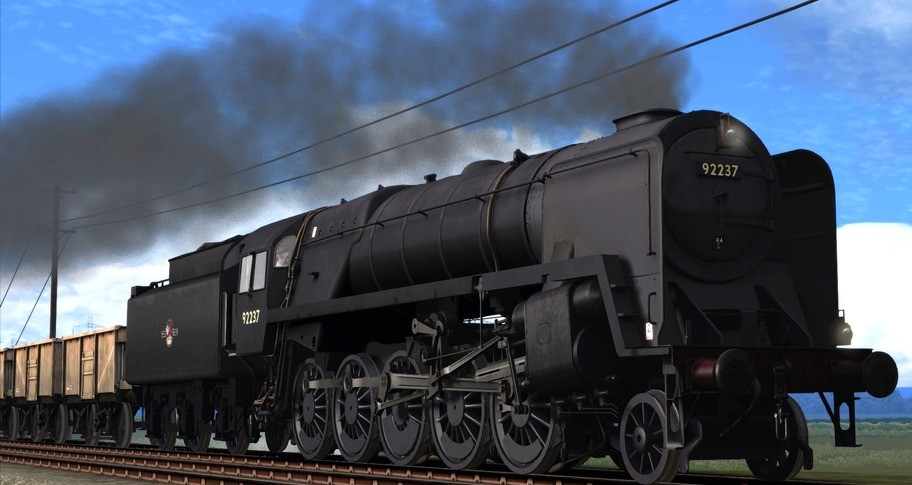 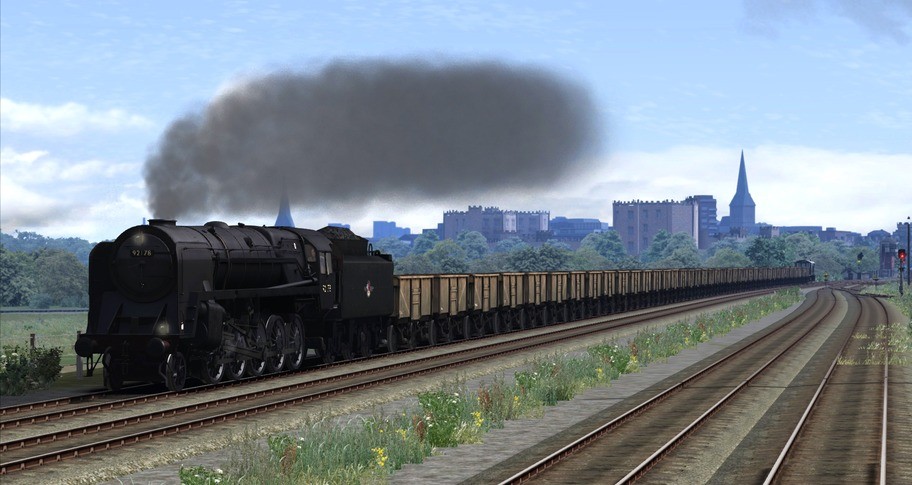 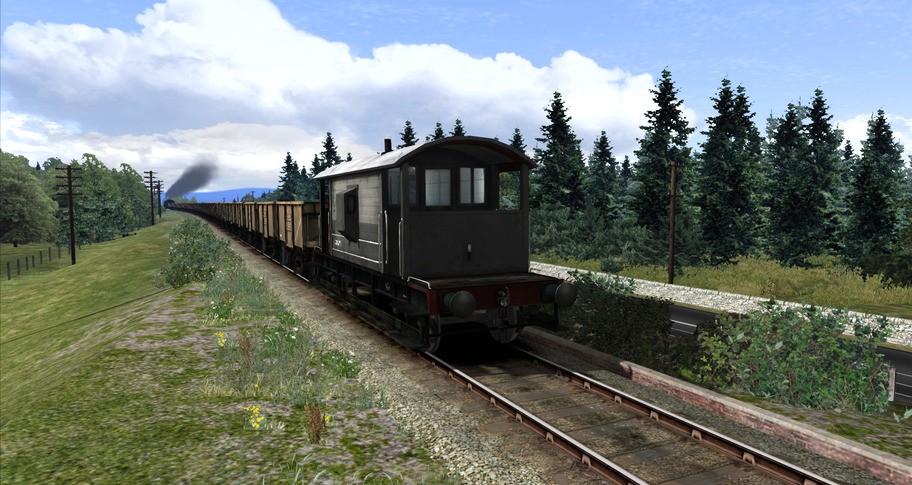 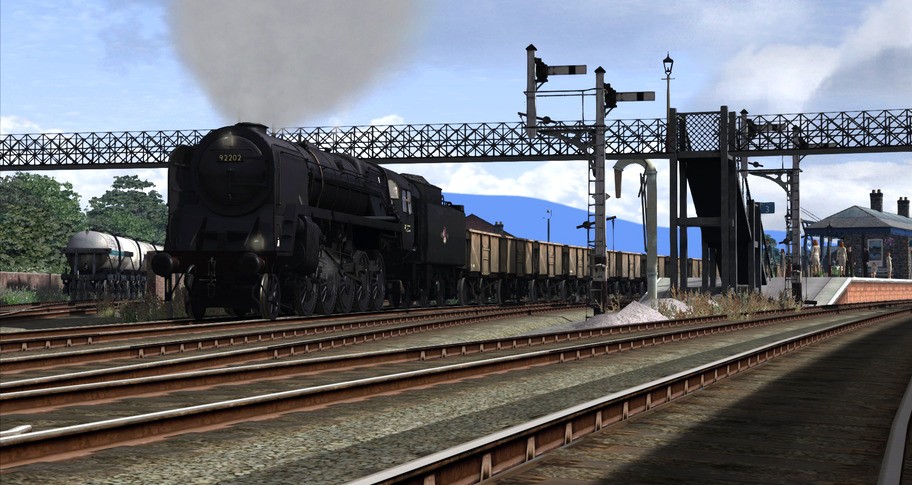 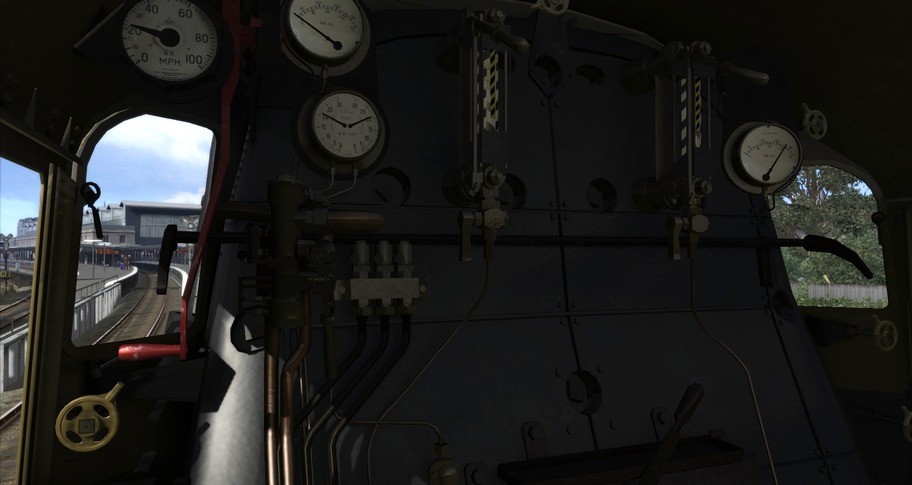 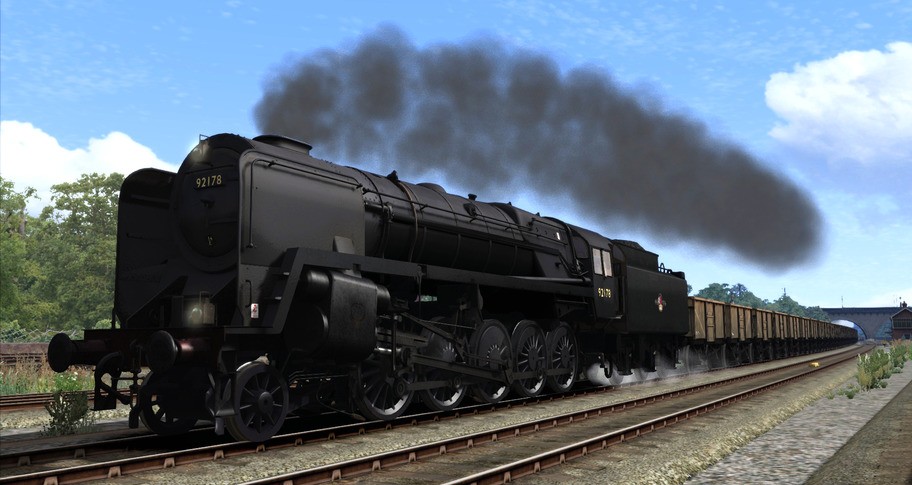 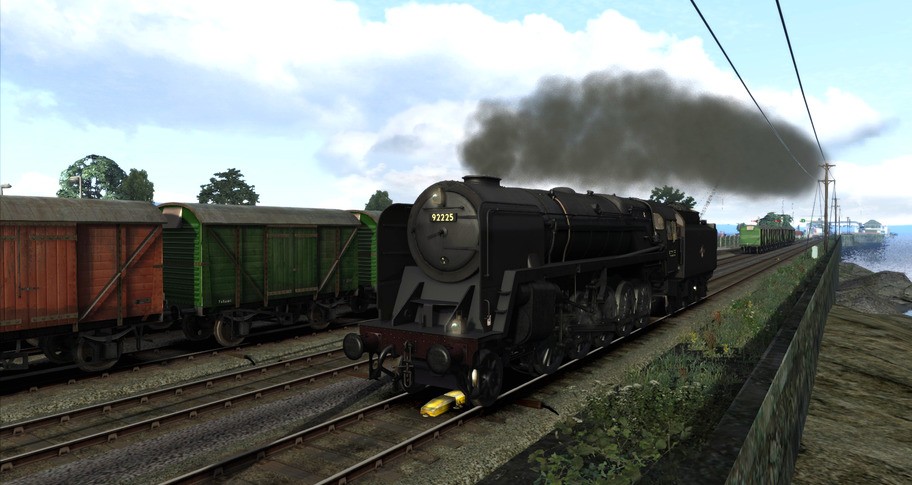 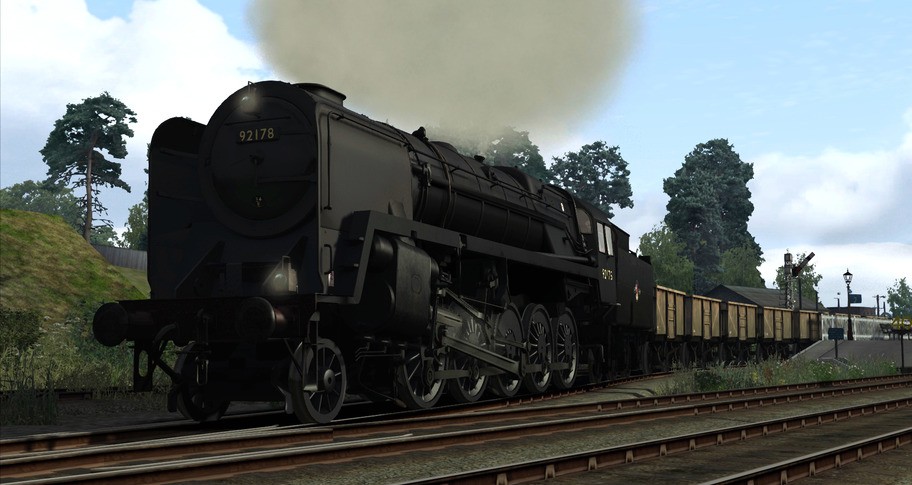 Considered by some to be the pinnacle of British steam locomotive design, the Class 9F comes to Train Simulator in British Railways black livery.

The Standard Class 2-10-0 locomotive was designed by Robert Riddles for BR and was the last in a series of standardised locomotive classes designed in the 1950s. The Class was originally intended for use on heavy freight trains at fast speeds over long distances; however, it proved extremely capable and versatile, being used on passenger services as well.

In total, 251 locomotives were built in the Class, and 92220 Evening Star was the last steam locomotive to be built by BR in 1960.

Withdrawals of the Class began in May 1964, although some survived until the end of British steam in 1968. Nine locomotives in the Class survived the scrapyard, with Evening Star now being part of the National Collection in the UK and others either in full working order or in restoration.

The 9F for Train Simulator is a former Iron Horse House model, which has been updated to TS2015 standard, including new scenarios and improved exterior modelling. It is available in BR Black livery in both single and double chimney variants with BR1A and BR1D tenders. Also included are 16T mineral wagons and a BR brake van.

The locomotive is also Quick Drive compatible, giving you the freedom to drive the BR 9F on any Quick Drive enabled route for Train Simulator, such as those available through Steam. Also included are scenarios specifically for the Western Lines of Scotland route (available separately and required to play these scenarios).

Three scenarios for the Western Lines of Scotland route:

GG.deals aggregates game keys from over 40 digital distribution stores so you can find the best deals on video games. All offers already include discounts from vouchers to save you time and money. Check the price history of the game to determine how good the deal is in relation to historical low offers. If the price is still too high, create a price alert and receive an email notification when Train Simulator: BR 9F Loco Add-On matches your budget!

We always try to make sure that price displayed in our comparison is assigned to the correct regions. However, some shops don’t share information regarding regional locks in their product feeds and that can lead to some very occasional mistakes. Before you buy Train Simulator: BR 9F Loco Add-On, please check the store page for any information about activation restrictions in your region. If you notice any product assigned to incorrect region on GG.deals, contact us and we will correct the listing as soon as possible.

If you’re short on money and want to get Train Simulator: BR 9F Loco Add-On for free, there are a couple of ways for you to try:

Even if Train Simulator: BR 9F Loco Add-On free download is not available, you can always save up and get the key at the lowest possible price using GG.deals comparison engine.