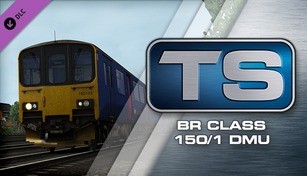 Compare prices with GG.deals to find the cheapest cd key for Train Simulator: BR Class 150/1 DMU Add-On PC. Head over to one of the trusted game stores from our price comparison and buy cd key at the best price. Use the indicated client to activate key and download and play your game. 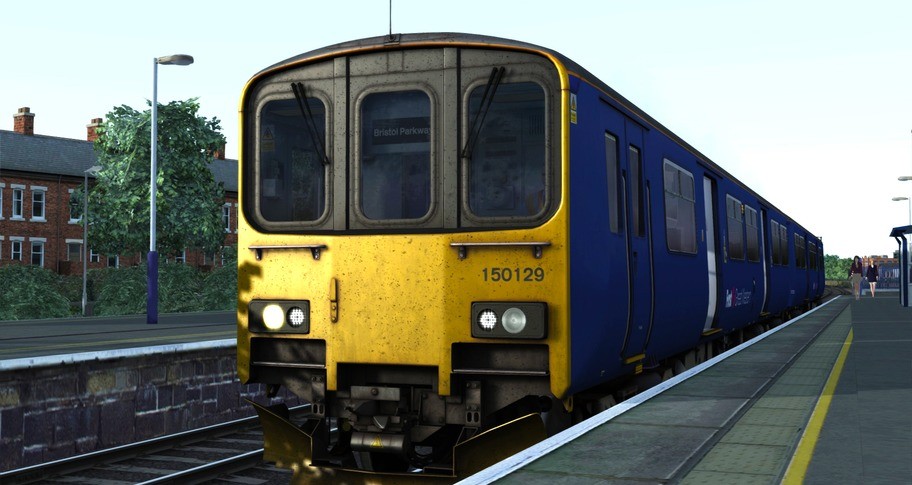 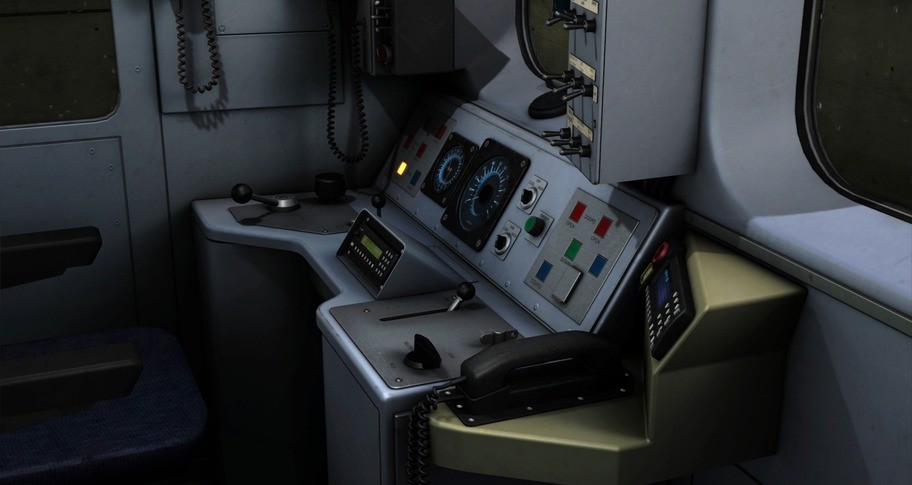 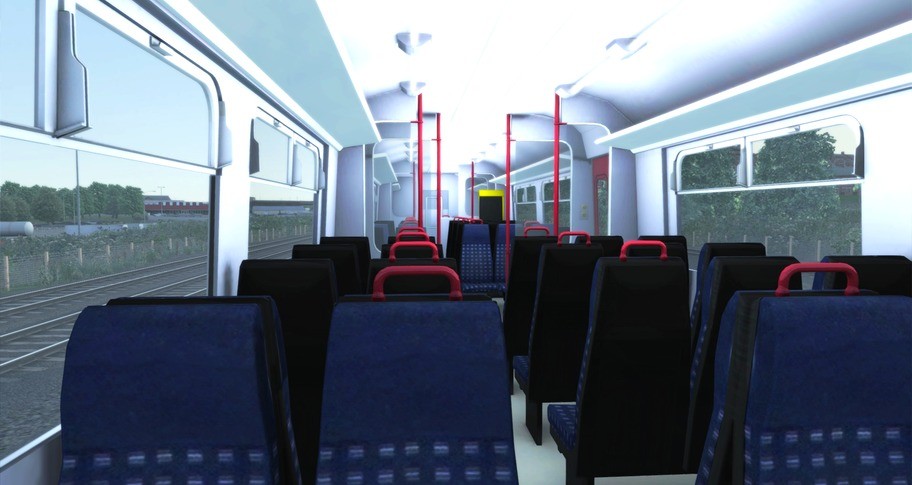 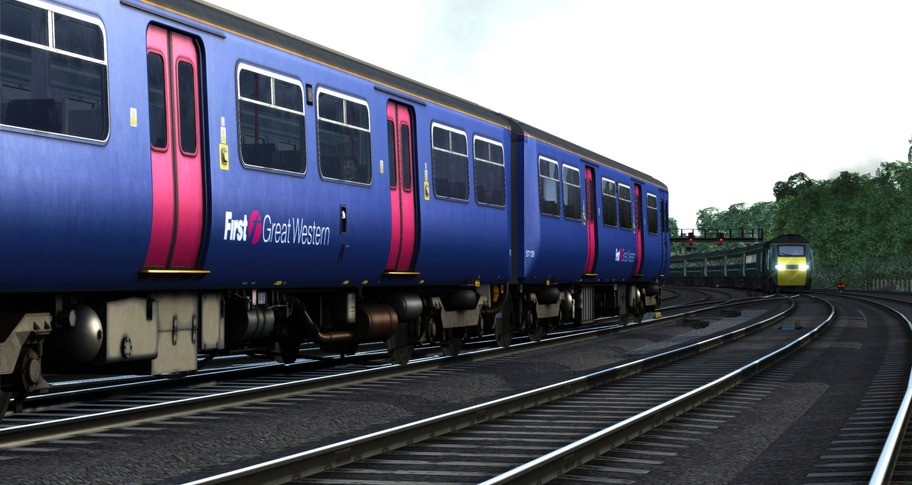 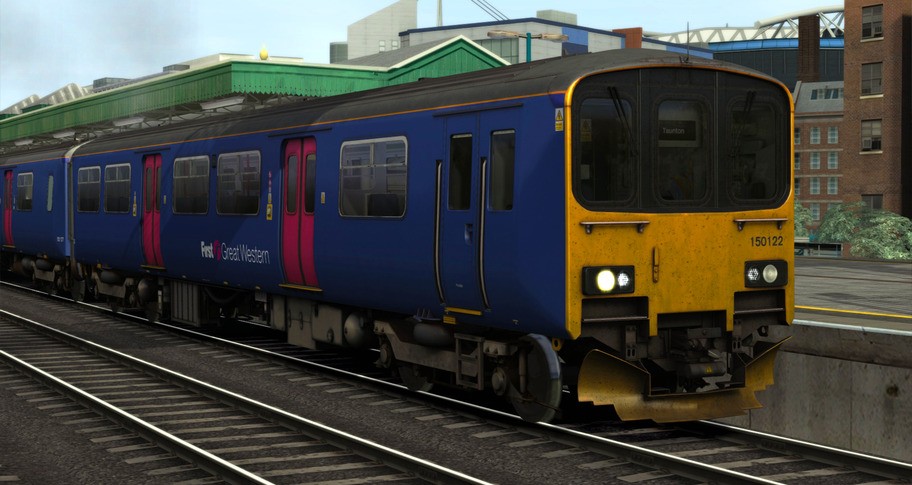 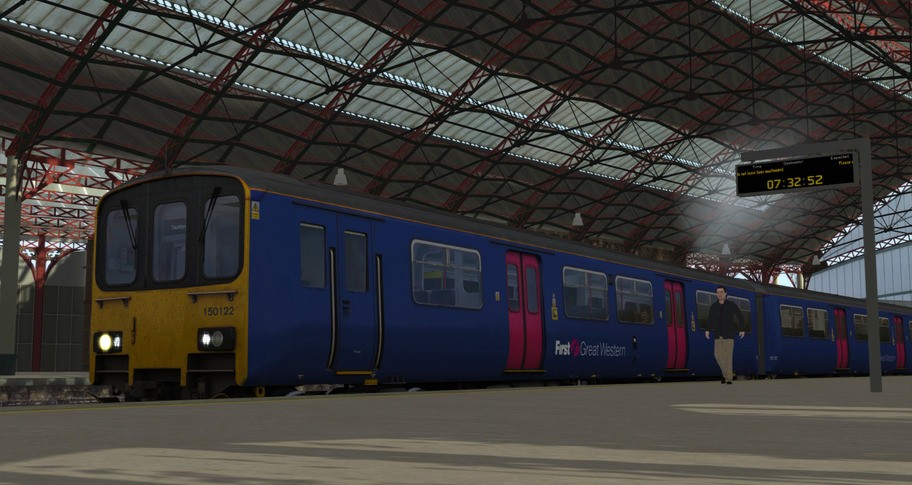 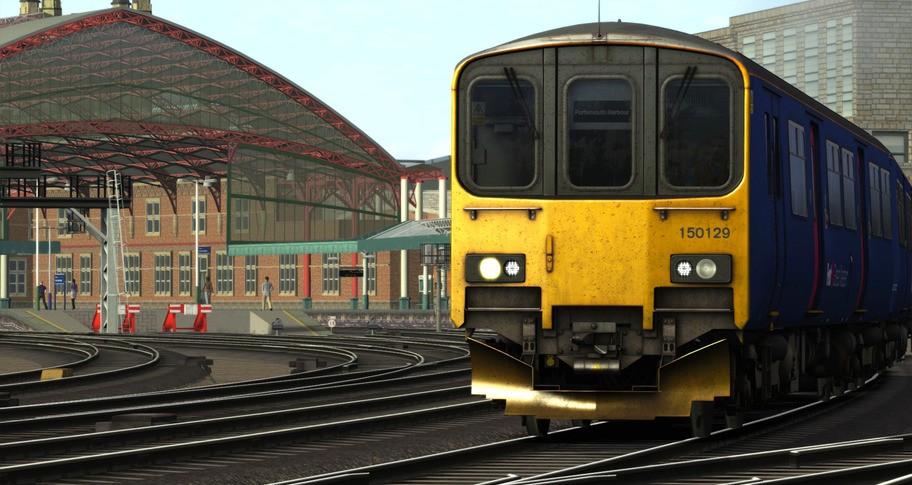 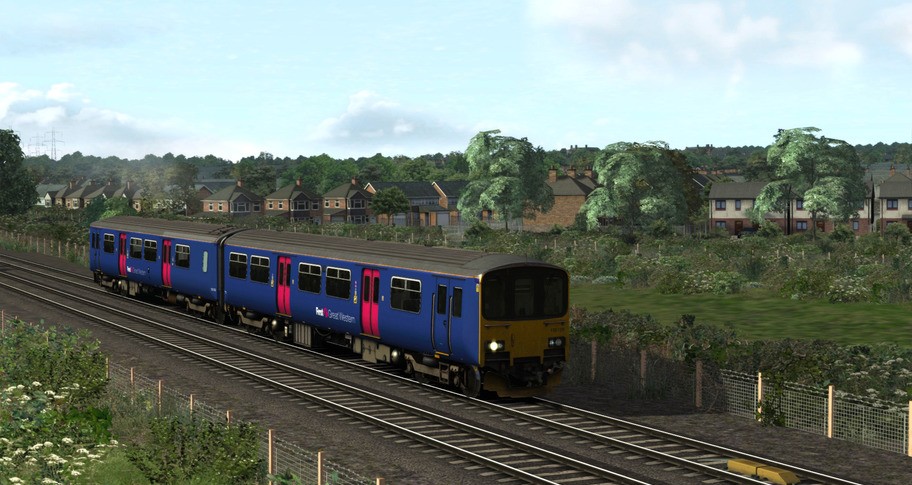 Now available for Train Simulator, this highly-detailed recreation with typical controls and cab features, puts you in the driving seat of one of Britain’s iconic diesel multiple units.

By the 1980s, British Rail were still operating a vast fleet of old Heritage DMUs, which dated back to the mid-1950s, across much of Britain’s rural and un-electrified rail network. Clearly, a significant number of these ageing units were in dire need of replacement, their slow nature and unfit interiors would not hone the ideals of the future. The solution was to keep hold of some older units which were more standardised, and capable of refurbishment, while replacing the rest with brand new, second-generation DMUs.

Two separate batches of DMUs would be the first to modernise the rural rails, the first was the continuously controversial Pacer series which were essentially buses on rails and intended for shorter-haul journeys, the second were the Sprinters, which would take the long-haul into their own.

Derived from the Mk3 bodyshell, the new Sprinter prototypes, classified as the Class 150 and numbered 150001 and 150002, were built in 1984 by BREL in York as 3-car multiple units to test which engine and transmission type would be best for moving forward. 150001 was fitted with a Cummins engine and Voith hydraulic transmission, meanwhile, 150002 utilised a Rolls Royce (later Perkins) engine and self-changing mechanical transmission.

Trials and extensive testing began at Derby’s Railway Technical Centre on the duo of prototypes, following which they entered service on the Matlock branch for preliminary services. Over the subsequent years of testing, the units would move further afield to discover how they performed on different services, and to also promote the new unit around the country. Places such as Manchester, Birmingham, Aberystwyth, just to name a few, would all see the new Class 150 at least on occasion. 150001 also had the pleasure of being displayed under the grand arch roof of St. Pancras, however being 1984, the station looked rather different when compared to today. Other testing locations included the Welsh Valleys, Glasgow and Inverness.

After testing for both prototypes ended, it was apparent that 150001 was much more reliable in operation than 150002, who’s Rolls Royce engine and self-changing gearbox proved to provide a less than satisfactory service. 150001 was the clear choice for a production series, however the concept of a 3-car design would not be continued. This decision was not the end of 150002 however, 002 was reclassified as the Class 154, following modification, and was used to develop the Class 158 Express Sprinter. 154002 would eventually be converted back into a standard Class 150 model, and continues to run with sister 150001 on Reading shuttle services to this day.

The first production variant of the Class 150, the 150/1, was near identical to the prototype, the only main difference being the exclusion of the intermediate car. A total of 50 Class 150/1 DMUs were ordered for use under the Regional Railways sector of BR, and they were introduced into service in 1986. Under Regional Railways, the Class 150/1 fleet were mainly used in and around Manchester and Birmingham, however the dawn of privatisation would see them operate from capital to coast.
Angel Trains took ownership of the Class 150/1s when the franchises began, and initially they were leased to the likes of Silverlink, North Western Trains & Central Trains; through the varied operators, the 150s have seen a colourful array of liveries in their lifetime. Today, Great Western Railway operate the second largest fleet of Class 150/1 DMUs at a total of 17, sandwiched in between Northern at 28 and London Midland at 3. GWR acquired their fleet from previous operators who took charge of units like the Class 172.

Following the First Great Western to Great Western Railway rebrand, the only Class 150 without a gangway to be refurbished is the prototype, 150001, all Class 150/1s at present are still resplendent in the bold ‘Plain Blue’ livery, and it is unlikely that they shall see any new looks while under GWR. The Class 150/1 fleet is used by GWR on their West of England services, serving from Cardiff, through to Bristol, onward to Exeter and beyond. The units, while capable of being coupled up in multiple (to themselves and other BSI-equipped units), tend to operate alone as their lack of inter-unit gangways can limit passenger movements, especially on routes with shorter platforms. This also causes the issue of a guard being completely cut off from one half of the unit. However, during the peak hours, or busier times especially in the coastal regions, they will be seen operating in pairs. Much like the Class 150/9s, another sprinkle of irony is when the 150/1s operate with a Class 153 in-tow, further proving the 3-car potential of the prototype.

The Class 150 design would also prove ideal for other rail-related purposes, the gangway-less Class 150/1 was a suitable base for Network Rail’s new track assessment unit, and as such a single, unique Class 950 was produced, fitted throughout with testing and measuring equipment. Unlike the ‘Flying Banana’, the Class 950 is light enough to travel throughout the entire country without issue, and can be a sought-after sight by enthusiasts with only a solo unit resting upon the rails. Another use for the Class 150 bodyshell was found across waters in the form of the Northern Ireland Railways Class 450, while very similar in design (thanks to the commonality of the Mk3 base), the units clearly served a very different network and were of course fitted for Northern Ireland’s broad 5ft 3in (1600mm) gauge.
As the first of the Sprinter DMUs to roll off the production line, the Class 150/1 is a true icon of late British engineering, a unit that was a major step up from the old heritage stock of yesteryear, and still manages to impress commuters and railfans alike, even today.

Please Note: The South Wales Coastal Route Add-On is required, as a separate purchase, in order to play the scenarios featured in this add-on.

GG.deals aggregates game keys from over 40 digital distribution stores so you can find the best deals on video games. All offers already include discounts from vouchers to save you time and money. Check the price history of the game to determine how good the deal is in relation to historical low offers. If the price is still too high, create a price alert and receive an email notification when Train Simulator: BR Class 150/1 DMU Add-On matches your budget!

We always try to make sure that price displayed in our comparison is assigned to the correct regions. However, some shops don’t share information regarding regional locks in their product feeds and that can lead to some very occasional mistakes. Before you buy Train Simulator: BR Class 150/1 DMU Add-On, please check the store page for any information about activation restrictions in your region. If you notice any product assigned to incorrect region on GG.deals, contact us and we will correct the listing as soon as possible.

If you’re short on money and want to get Train Simulator: BR Class 150/1 DMU Add-On for free, there are a couple of ways for you to try:

Even if Train Simulator: BR Class 150/1 DMU Add-On free download is not available, you can always save up and get the key at the lowest possible price using GG.deals comparison engine.