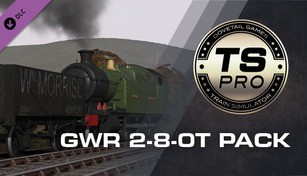 Compare prices with GG.deals to find the cheapest cd key for Train Simulator: GWR 4200/5205/7200 2-8-0T Pack PC. Head over to one of the trusted game stores from our price comparison and buy cd key at the lowest price. Use the indicated client to activate key and download and play your game. 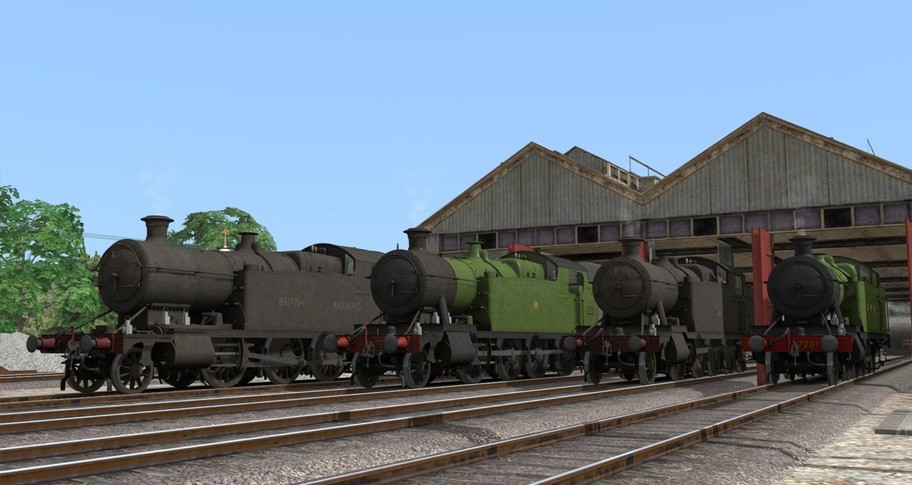 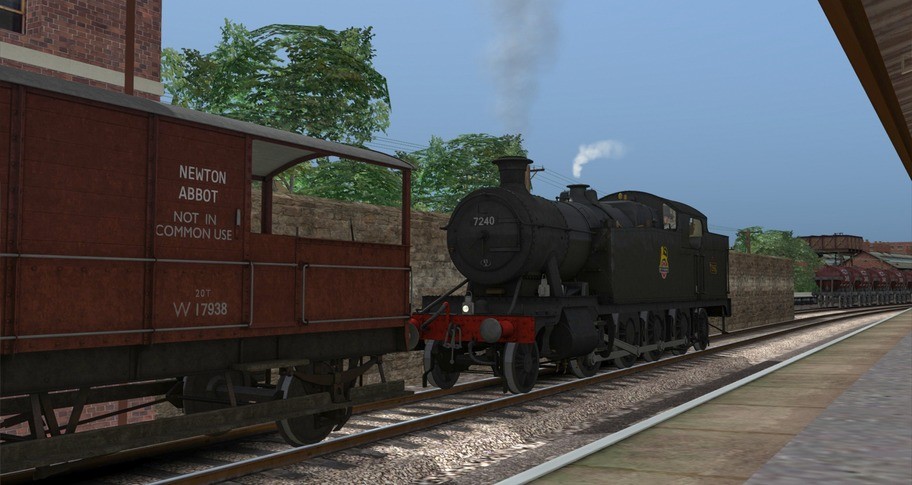 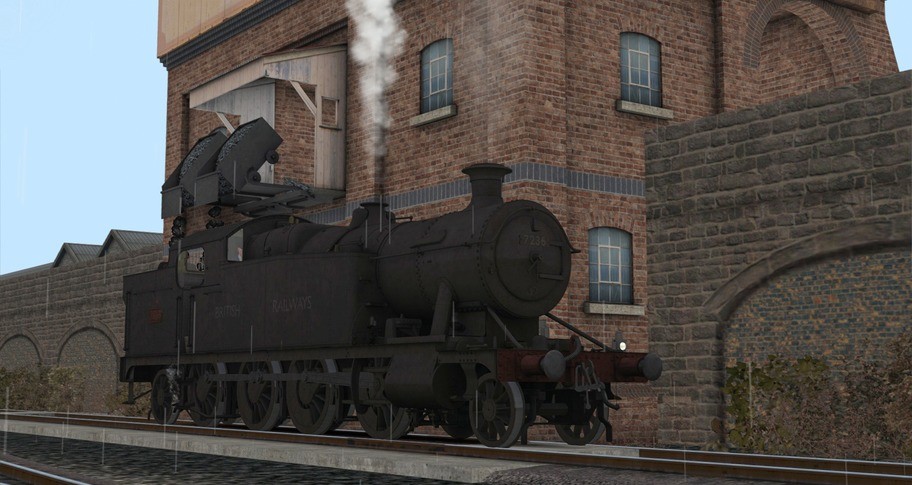 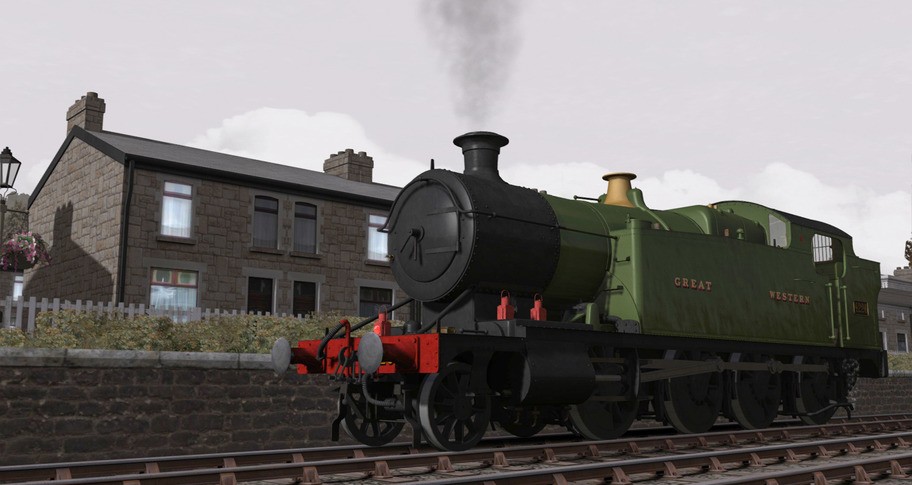 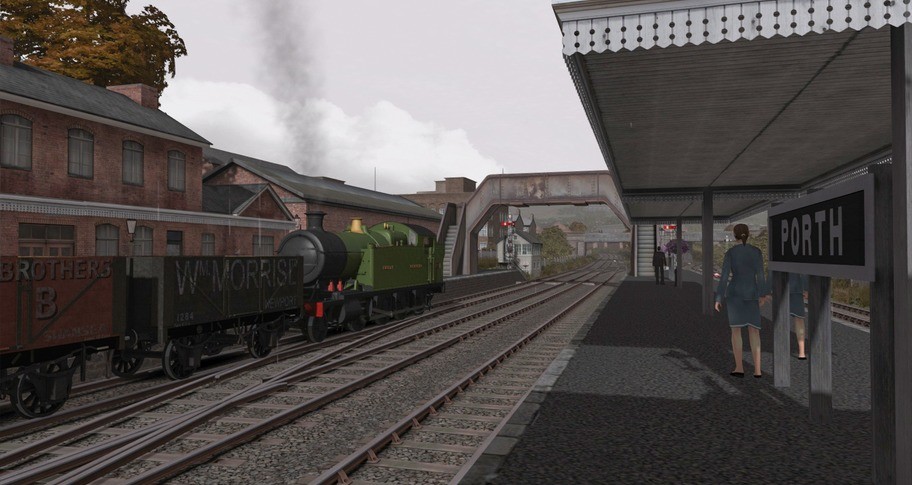 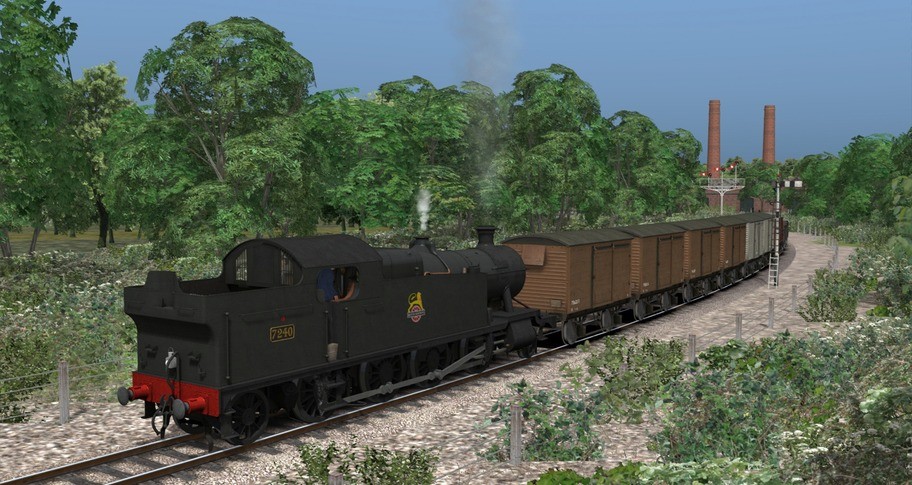 The Pro Range is aimed toward the serious train simulation enthusiast looking for a complex machine to master. Each product is designed to provide education and entertainment for users. Xbox controller and HUD interface support do not come as standard and users will need to read the accompanying documentation to fully understand the operation of this advanced simulation.

Step into the cab of a trio of Great Western Railway’s hard-working tank engines, the original 4200, improved 5205 and huge 7200 classes, all brought to life in Train Simulator by Victory Works!

Starting life in 1910, the GWR 4200 Class was developed after the railway had absorbed various smaller railways in South Wales, which operated coal trains out of the undulating valleys on sharp and steep tracks. It was a job only specific locomotives could do, and so the 4200 Class was designed to meet those requirements as well as being able to cope with the increasing demand.

Taking elements from the tender-equipped 2800 Class, Chief Engineer G.J. Churchward designed the 4200 Class, the UK’s very first 2-8-0 tank engine. A total of 105 of these locos would be built between 1910 and 1923, although they were not the only locos of their kind…

By 1923, improvements to the design of the 4200 Class had been put into place, making an all-around more powerful locomotive, this advancement was dubbed the 5205 Class, of which a further 100 were product right up until 1940.

One last alteration would be made to Churchward’s tank engine design. Following a diminishing demand for coal traffic, Churchward’s successor, Charles Collett, designed a revised 2-8-2 variant of the loco, adding length to the coal bunker and water tanks and supporting the weight with an additional set of wheels. This resulted in the impressive looking 7200 Class, which was much more equipped for running longer distances throughout the rest of the GWR network.

Impressively, many of the locomotives remained in working order right into the British Railways era and beyond, hauling freight across ex-Great Western rails right through to the end of the steam age. A handful of locomotives from each variant of the design have been preserved in various conditions, making them a rare but pleasant sight on heritage lines.

With 3 distinct variants, and dozens more in all the tiny details, you’ll rarely drive two locomotives that are the same when working in the coal valleys or on local freight services. Explore every nuance of Victory Works’ authentic GWR 4200, 5205 and 7200 classes for Train Simulator!

A total of 6 Career scenarios are included, 3 for The Maerdy Branch and 3 for Riviera Line in the Fifties:


Please Note: Riviera Line in the Fifties: Exeter - Kingswear Route Add-On and Class J94 ‘Memories of Maerdy’ Loco Add-On are required, as separate purchases, in order to play the scenarios featured in this add-on.

GG.deals aggregates game keys from over 40 digital distribution stores so you can find the best deals on video games. All offers already include discounts from vouchers to save you time and money. Check the price history of the game to determine how good the deal is in relation to historical low offers. If the price is still too high, create a price alert and receive an email notification when Train Simulator: GWR 4200/5205/7200 2-8-0T Pack matches your budget!

We always try to make sure that price displayed in our comparison is assigned to the correct regions. However, some shops don’t share information regarding regional locks in their product feeds and that can lead to some very occasional mistakes. Before you buy Train Simulator: GWR 4200/5205/7200 2-8-0T Pack, please check the store page for any information about activation restrictions in your region. If you notice any product assigned to incorrect region on GG.deals, contact us and we will correct the listing as soon as possible.

Even if Train Simulator: GWR 4200/5205/7200 2-8-0T Pack free download is not available, you can always save up and get the key at the lowest possible price using GG.deals comparison engine.