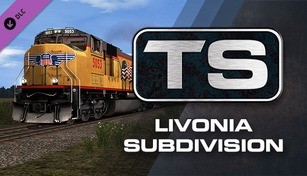 Compare prices with GG.deals to find the cheapest cd key for Train Simulator: Livonia Division: Monroe - Subdivision Route Add-On PC. Head over to one of the trusted game stores from our price comparison and buy cd key at the lowest price. Use the indicated client to activate key and download and play your game. 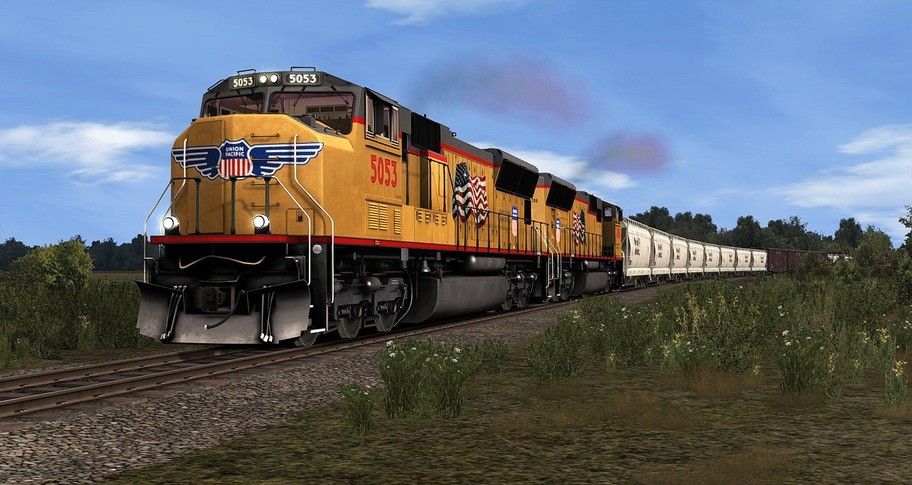 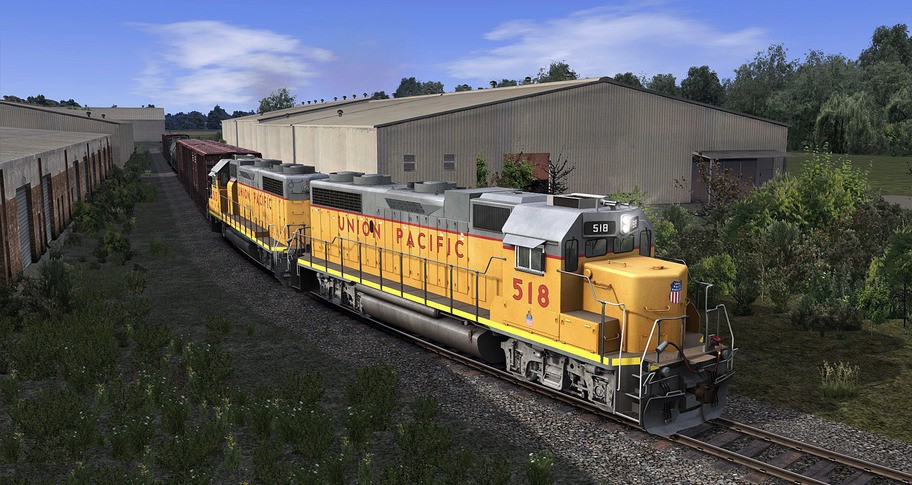 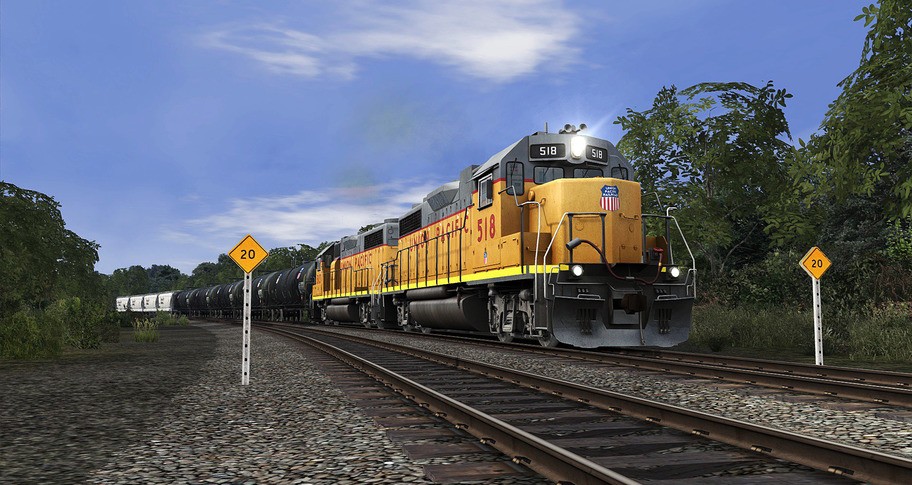 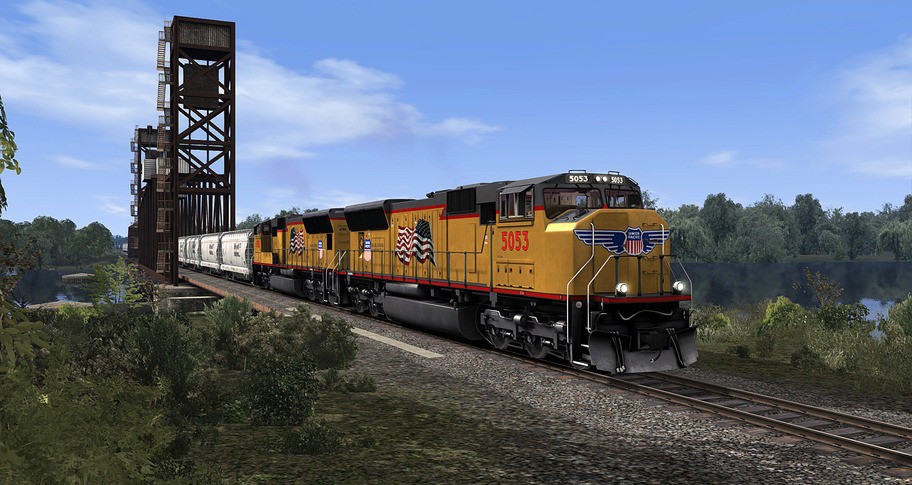 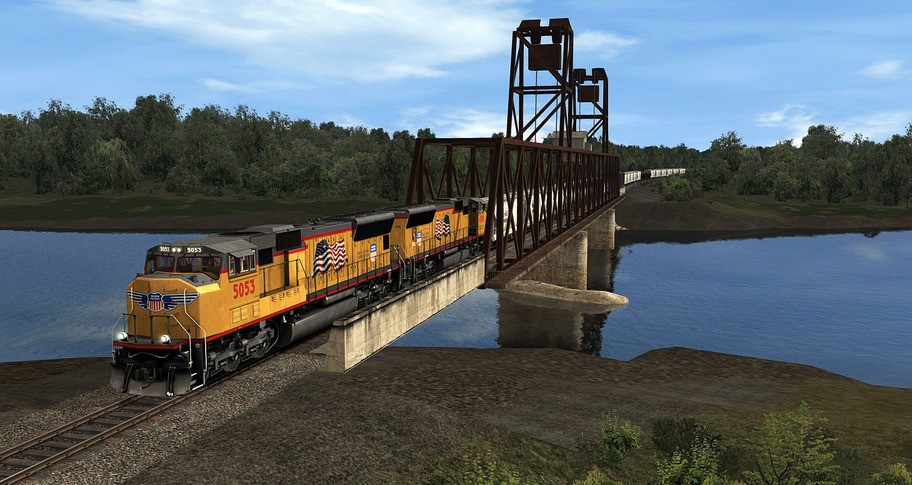 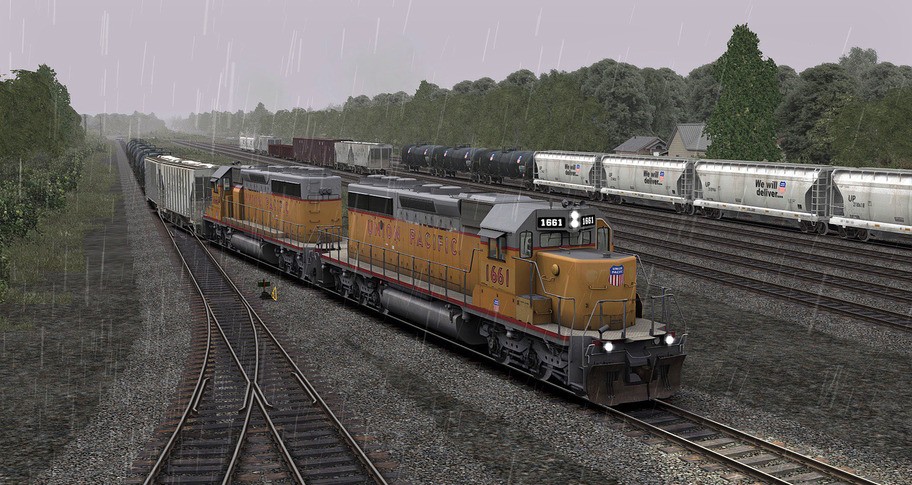 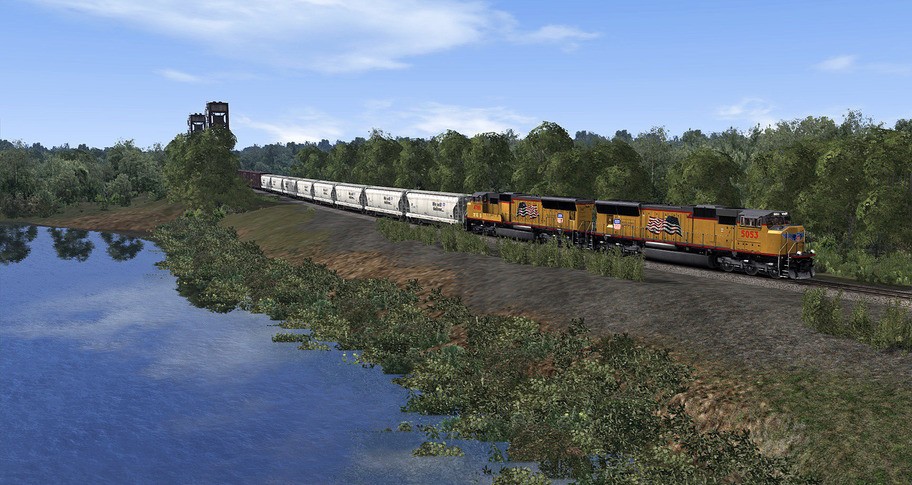 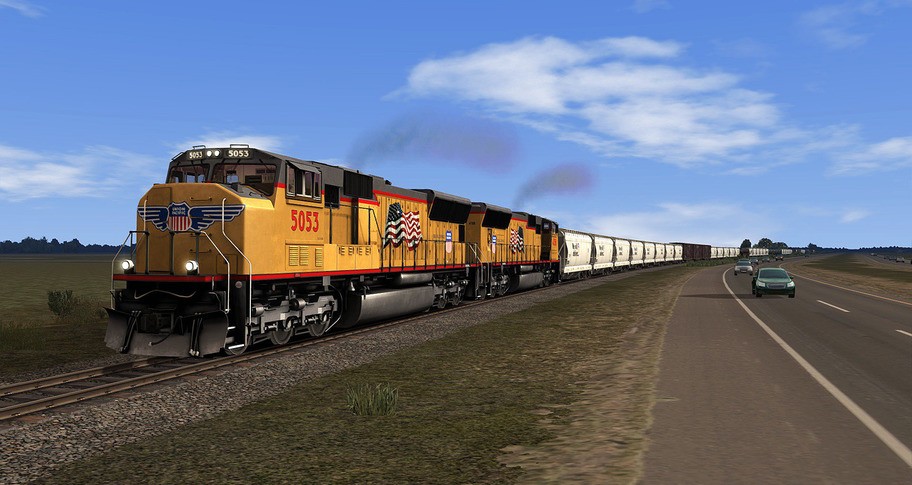 Venture to the famed “Bayou,” hill, and river country of Louisiana to experience a unique and captivating style of contemporary American railroading in the deep South with Union Pacific’s Livonia Division: Monroe Subdivision route for Train Simulator!

The Monroe Subdivision, as re-created by the Livonia Division: Monroe Subdivision route, is a vital portion of the Union Pacific, serving as a segment of UP’s rail link between America’s Upper Midwest and the Gulf of Mexico. Stretching 97.5-route miles between Monroe and Alexandria, Louisiana, the Monroe Subdivision historically was an important line of the Missouri Pacific.

A successful and innovative railroad, Missouri Pacific represented an attractive merger partner and in 1980, Union Pacific announced an agreement to acquire the Missouri Pacific, which was formally merged into giant UP on December 22, 1982.

Today’s Monroe Subdivision is a busy steel artery for the north-south movements of heavy manifest traffic, with much of the tonnage being agricultural, chemical, and petrochemical products moving in covered hoppers and tank cars.

With major yards at both Alexandria and Monroe and extending through a mixture of rolling hills and Louisiana “Bayou” country alongside the Red and Quachita Rivers, the Monroe Subdivision is home to challenging railroad operations that mix grades, fast-running, and heavy tonnage. The Monroe Subdivision is also rich in junctions and interchanges with other rail lines, including connections with Union Pacific and Kansas City Southern lines as well as several short lines.

Climb aboard for distinctive and enthralling modern railroading in America’s deep South – with the Livonia Division: Monroe Subdivision route for Train Simulator!

GG.deals aggregates game keys from over 40 digital distribution stores so you can find the best deals on video games. All offers already include discounts from vouchers to save you time and money. Check the price history of the game to determine how good the deal is in relation to historical low offers. If the price is still too high, create a price alert and receive an email notification when Train Simulator: Livonia Division: Monroe - Subdivision Route Add-On matches your budget!

We always try to make sure that price displayed in our comparison is assigned to the correct regions. However, some shops don’t share information regarding regional locks in their product feeds and that can lead to some very occasional mistakes. Before you buy Train Simulator: Livonia Division: Monroe - Subdivision Route Add-On, please check the store page for any information about activation restrictions in your region. If you notice any product assigned to incorrect region on GG.deals, contact us and we will correct the listing as soon as possible.

If you’re short on money and want to get Train Simulator: Livonia Division: Monroe - Subdivision Route Add-On for free, there are a couple of ways for you to try:

Even if Train Simulator: Livonia Division: Monroe - Subdivision Route Add-On free download is not available, you can always save up and get the key at the lowest possible price using GG.deals comparison engine.