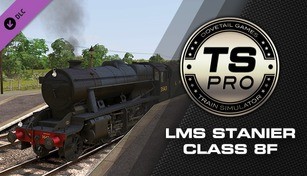 Compare prices with GG.deals to find the cheapest cd key for Train Simulator: LMS Stanier Class 8F Steam Loco Add-On PC. Head over to one of the trusted game stores from our price comparison and buy cd key at the lowest price. Use the indicated client to activate key and download and play your game. 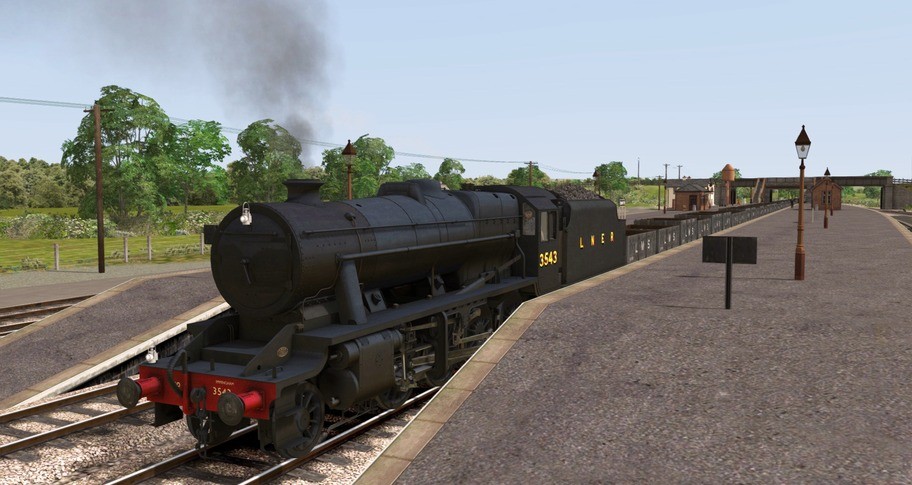 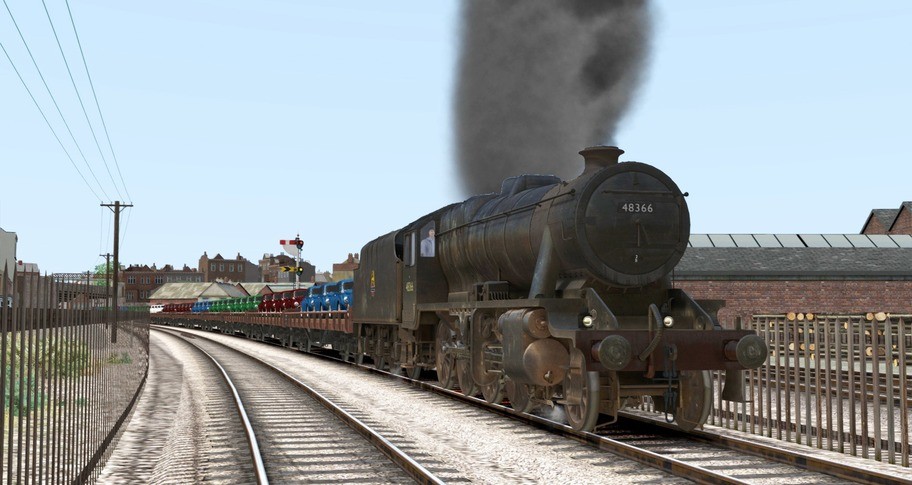 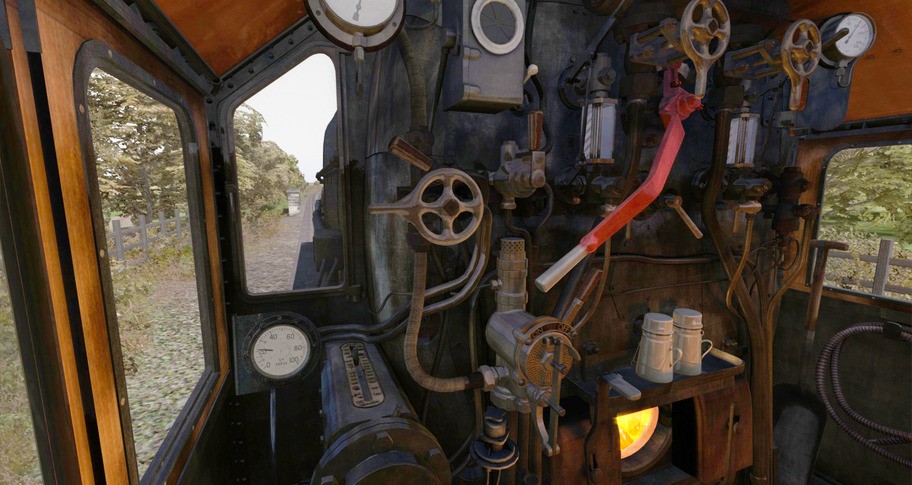 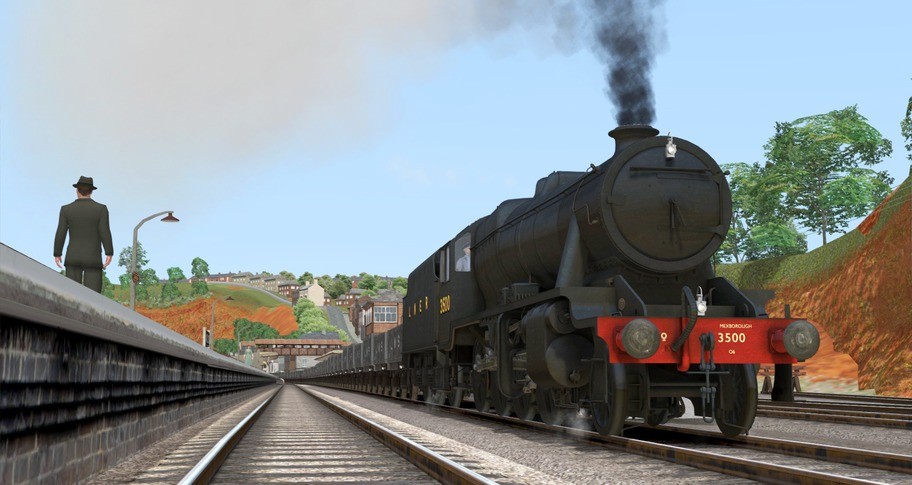 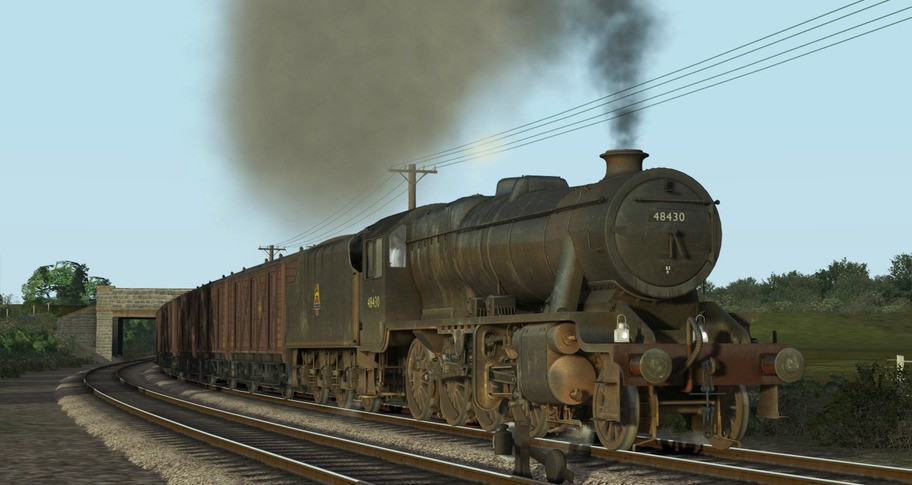 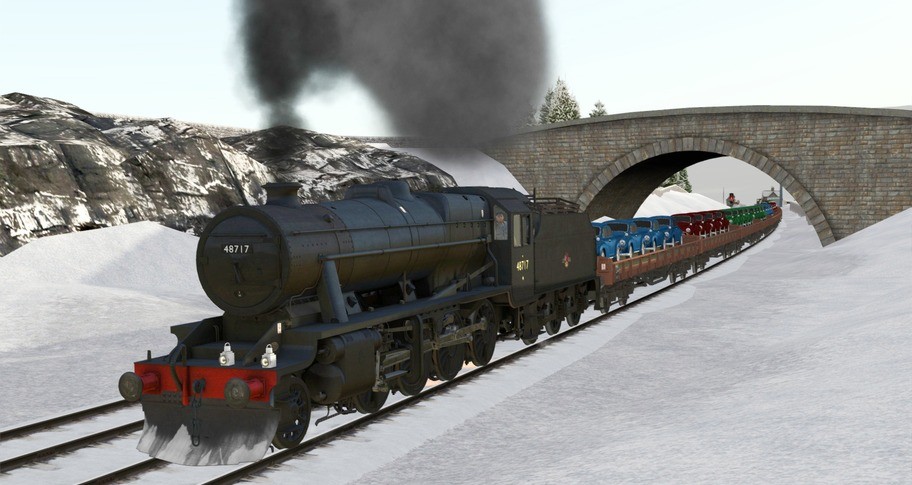 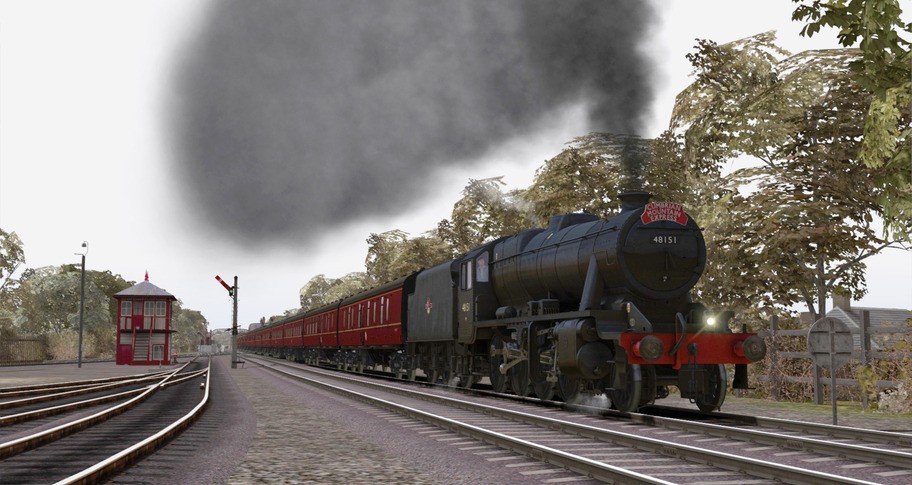 Step back in time to an era of soot and steam with Bossman Games’ authentic LMS Stanier Class 8F for Train Simulator!

With the grouping of railway companies to form the “Big Four”, the new London Midland and Scottish Railway found itself with a fleet of inadequate freight locomotives from the former Midland Railway, which had all been built under their “small engine policy”. Evidently, a new design was required, and chief engineer Sir William Stanier was soon put to the task.

Ultimately, Stanier derived the new freight locomotive from his proven, mixed-traffic “Black 5”, switching from a 4-6-0 to a 2-8-0 wheel configuration to achieve a higher tractive effort. This made the new locomotives unsuitable for passenger locomotives as their overall top speed was reduced, but their ability to haul freight is what mattered most, and with a power rating of 8 (out of a possible 9), they were about to change the industry.

In total, a massive 852 LMS 8F locomotives would be built between 1935 and 1946, and not just for the LMS themselves, the design was chosen as the standard freight locomotive to be produced during the Second World War, meaning they were built and put to use across the country. The LNER had enough of them to even give them their own classification, the LNER O6, and the War Department wanted locomotives for the British Expeditionary Force – as such, many 8F were sent to work overseas in mainland Europe and beyond.

The 8Fs would continue operation right into the British Railways era, and lasted until the very end of steam, with most being retired in 1967 and 1968. Despite their huge numbers, only 14 survived into preservation, 6 of those in the UK, and only half of those have seen use since their retirement. However, with Bossman Games’ LMS Stanier 8F, you can relive this freight-hauling classic in fully authentic glory!

A total of 4 authentic career scenarios are included across 2 routes – Settle to Carlisle and Riviera Line in the Fifties:


Please Note: Settle to Carlisle Route Add-on and Riviera Line in the Fifties: Exeter - Kingswear Route Add-On are required, as separate purchases, in order to play the scenarios featured in this add-on.

GG.deals aggregates game keys from over 40 digital distribution stores so you can find the best deals on video games. All offers already include discounts from vouchers to save you time and money. Check the price history of the game to determine how good the deal is in relation to historical low offers. If the price is still too high, create a price alert and receive an email notification when Train Simulator: LMS Stanier Class 8F Steam Loco Add-On matches your budget!

We always try to make sure that price displayed in our comparison is assigned to the correct regions. However, some shops don’t share information regarding regional locks in their product feeds and that can lead to some very occasional mistakes. Before you buy Train Simulator: LMS Stanier Class 8F Steam Loco Add-On, please check the store page for any information about activation restrictions in your region. If you notice any product assigned to incorrect region on GG.deals, contact us and we will correct the listing as soon as possible.

If you’re short on money and want to get Train Simulator: LMS Stanier Class 8F Steam Loco Add-On for free, there are a couple of ways for you to try:

Even if Train Simulator: LMS Stanier Class 8F Steam Loco Add-On free download is not available, you can always save up and get the key at the lowest possible price using GG.deals comparison engine.