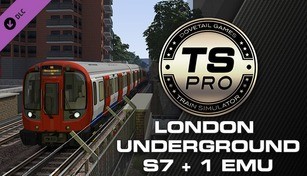 Compare prices with GG.deals to find the cheapest cd key for Train Simulator: London Underground S7+1 EMU Add-On PC. Head over to one of the trusted game stores from our price comparison and buy cd key at the best price. Use the indicated client to activate key and download and play your game. 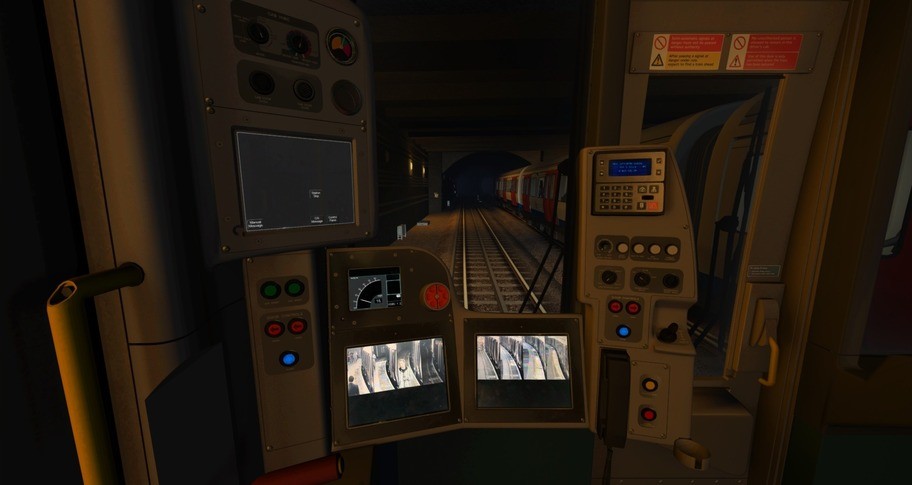 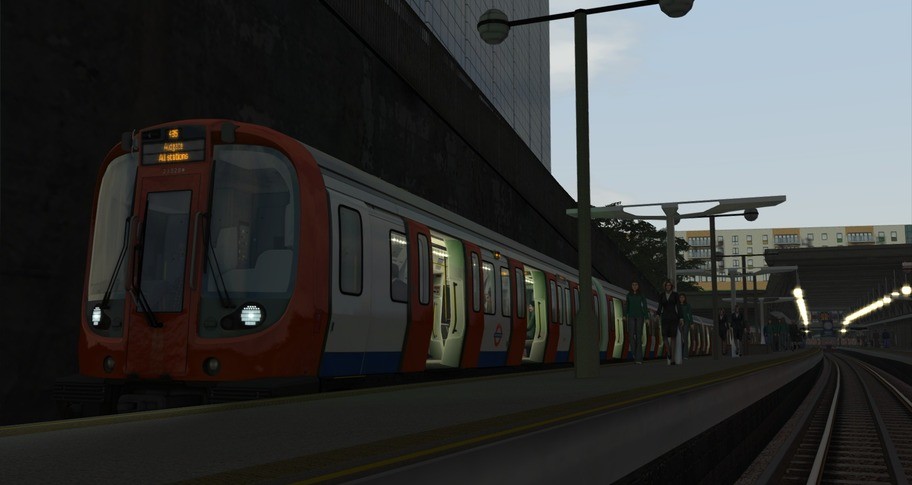 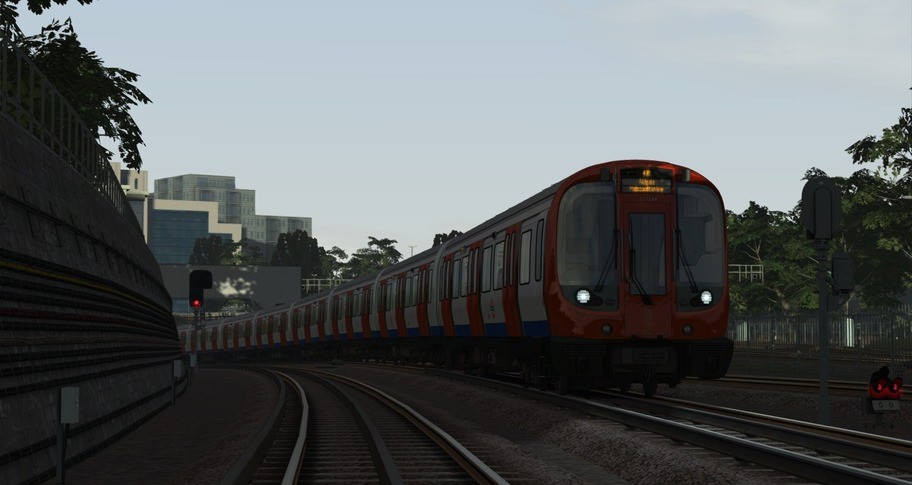 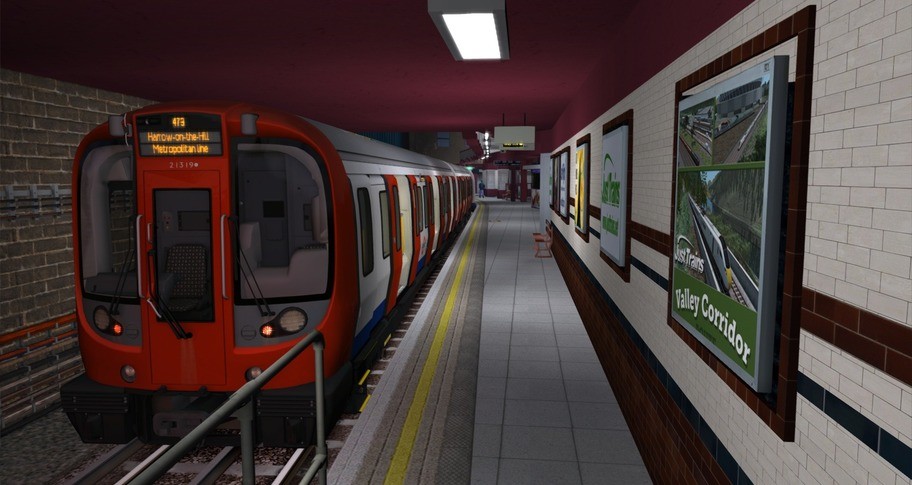 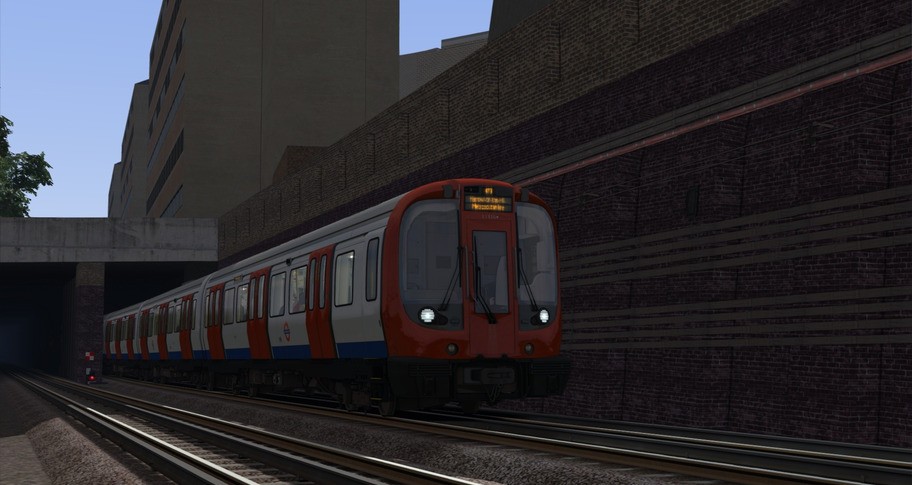 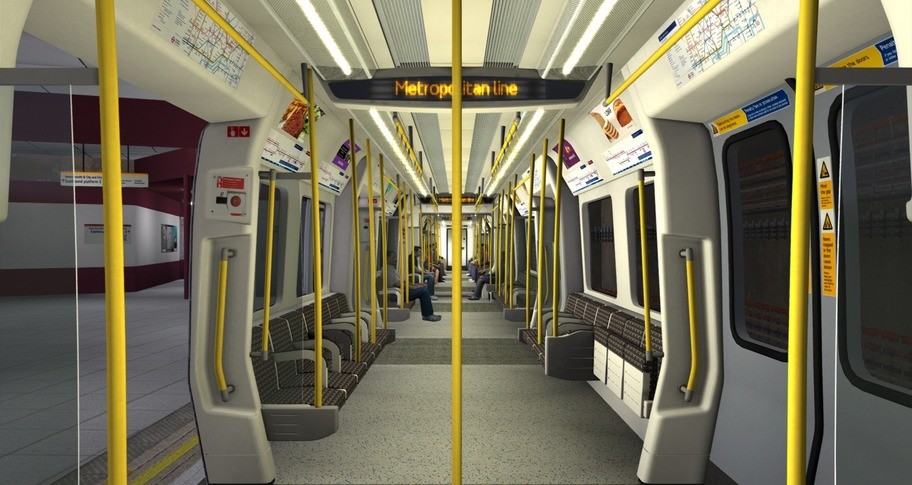 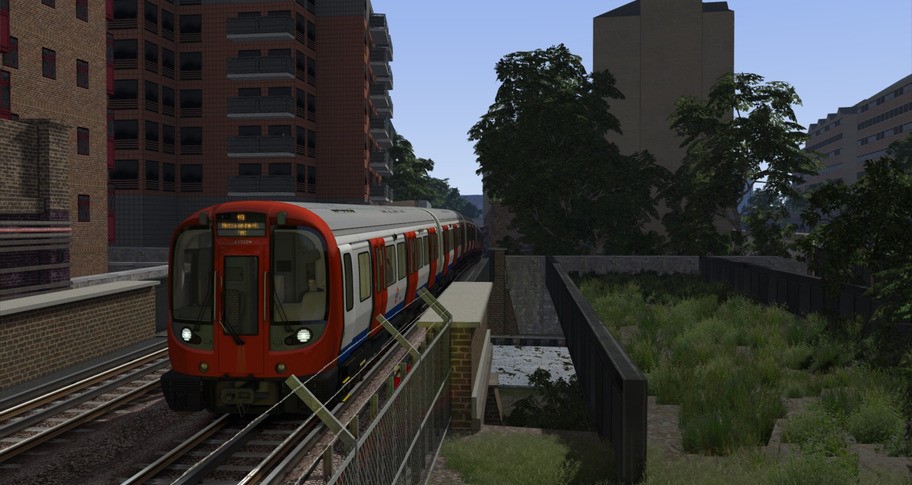 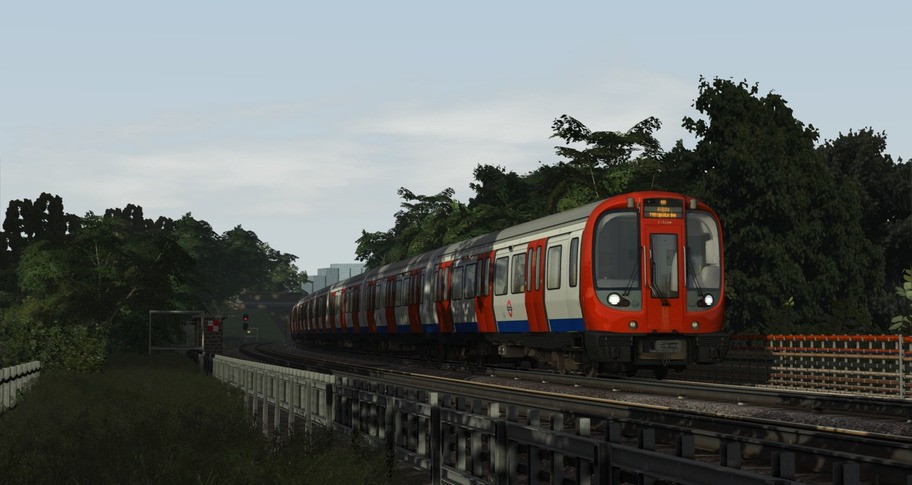 Towards the end of the 2000s, various types of sub-surface units were still in service on the London Underground, with some examples dating as far back as the 1960s. They were outdated in most regards, with their varying designs leading to inconsistent services and expensive maintenance.

It was decided to order a new fleet of trains that, across 2 variants, would replace every train on the sub-surface network, this new train was called the S Stock and an order of 191 was placed. The two variants would be the S7 and S8, the former being for the Circle, Hammersmith & City and District Lines, featuring 7-cars and fully longitudinal seating, and the latter for the Metropolitan Line, which would be 8-cars in length and have a revised interior with some transverse seating.

While seating capacity saw a downgrade, the new S Stock was able to take a much higher number of standing passengers, aided in particular by a revolutionary open-plan design that saw the end of narrow gangways between coaches. This, plus greater performance and future ability for automatic operation meant the S Stock was set to transform sub-surface travel.

The S7+1 variant entered service on the “Met” during a period when S8 units were receiving engineering modifications, some S7s were fitted with an additional coach in order to retain capacity on the Met, and now you can experience this unique example of modern commuter operations with Just Trains’ authentic London Underground S7+1!


Please Note: Metropolitan Line: Aldgate - Uxbridge & Amersham Route Add-On is required, as a separate purchase, in order to play the scenarios featured in this add-on.

GG.deals aggregates game keys from over 40 digital distribution stores so you can find the best deals on video games. All offers already include discounts from vouchers to save you time and money. Check the price history of the game to determine how good the deal is in relation to historical low offers. If the price is still too high, create a price alert and receive an email notification when Train Simulator: London Underground S7+1 EMU Add-On matches your budget!

We always try to make sure that price displayed in our comparison is assigned to the correct regions. However, some shops don’t share information regarding regional locks in their product feeds and that can lead to some very occasional mistakes. Before you buy Train Simulator: London Underground S7+1 EMU Add-On, please check the store page for any information about activation restrictions in your region. If you notice any product assigned to incorrect region on GG.deals, contact us and we will correct the listing as soon as possible.

If you’re short on money and want to get Train Simulator: London Underground S7+1 EMU Add-On for free, there are a couple of ways for you to try:

Even if Train Simulator: London Underground S7+1 EMU Add-On free download is not available, you can always save up and get the key at the lowest possible price using GG.deals comparison engine.