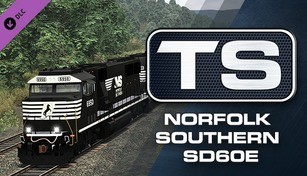 Compare prices with GG.deals to find the cheapest cd key for Train Simulator: Norfolk Southern SD60E Loco Add-On PC. Head over to one of the trusted game stores from our price comparison and buy cd key at the best price. Use the indicated client to activate key and download and play your game. 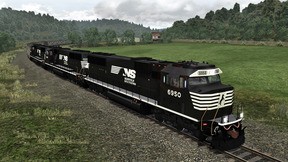 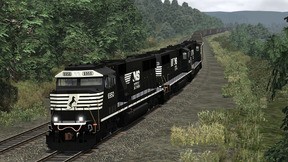 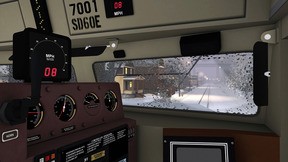 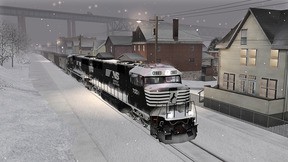 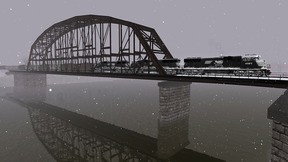 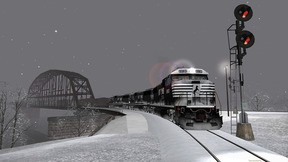 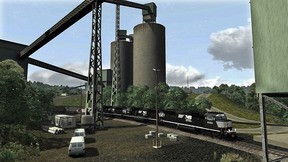 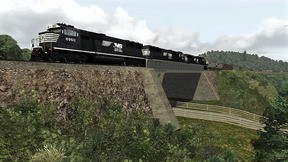 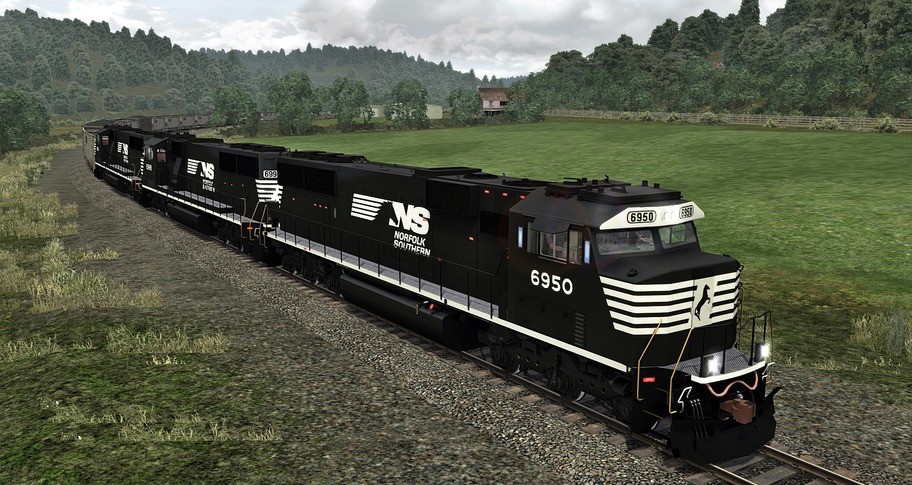 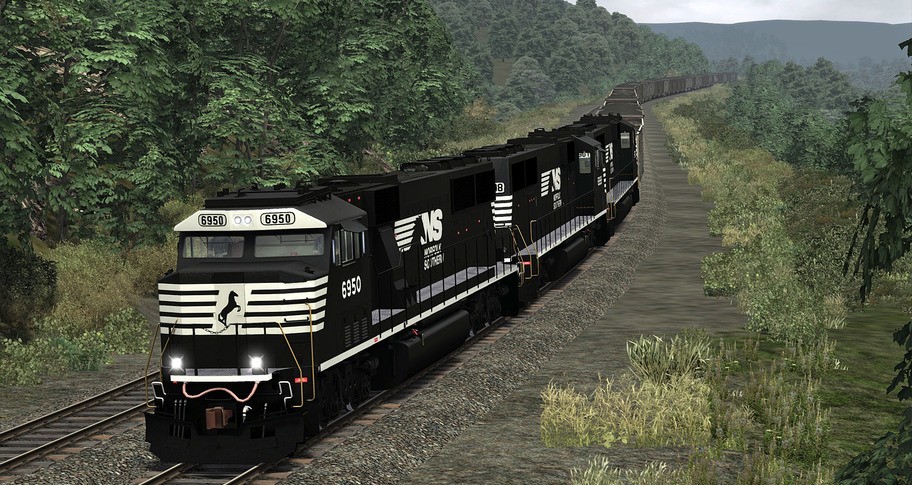 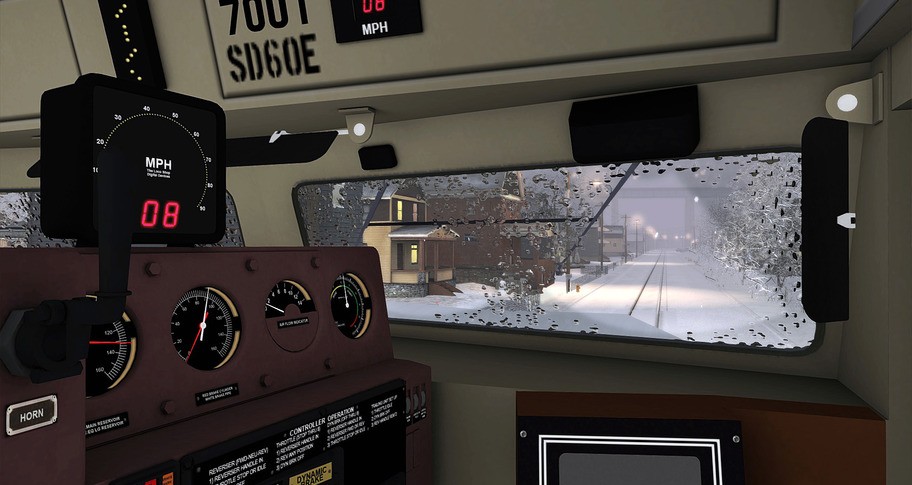 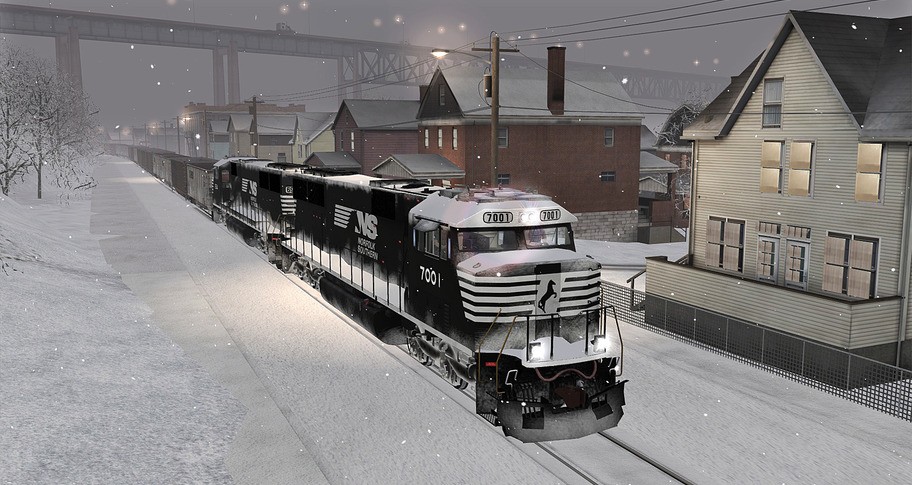 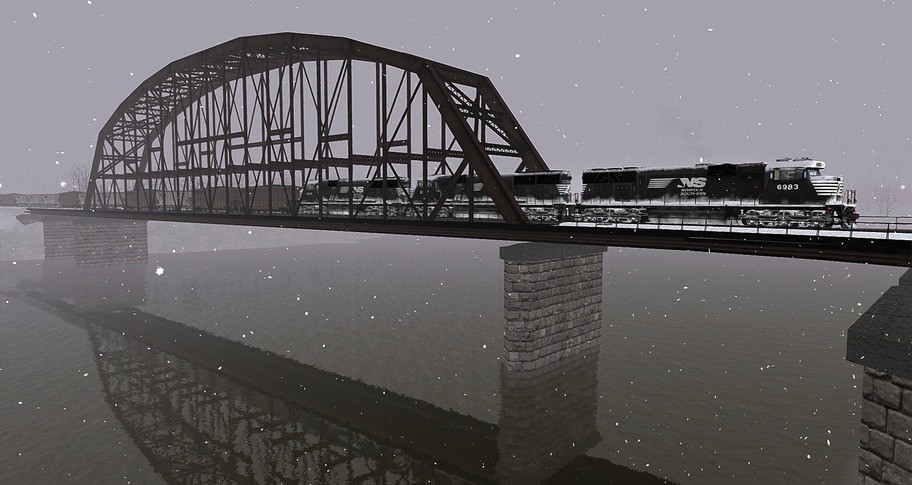 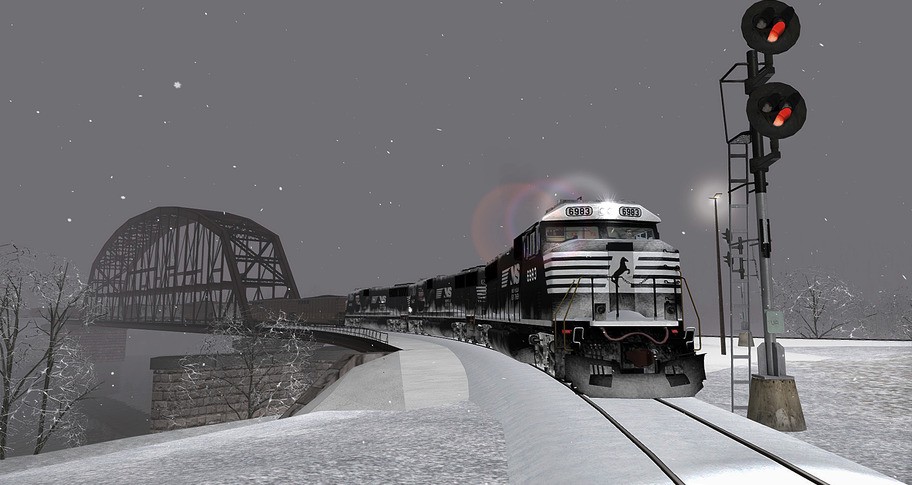 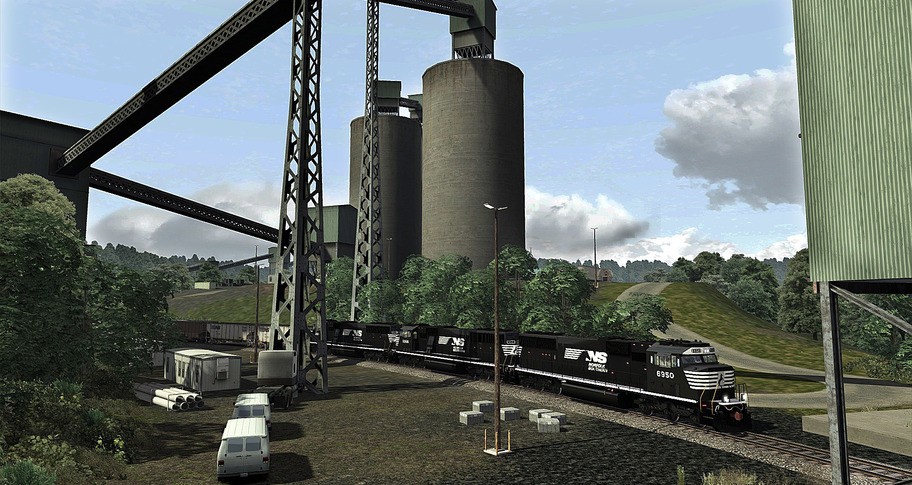 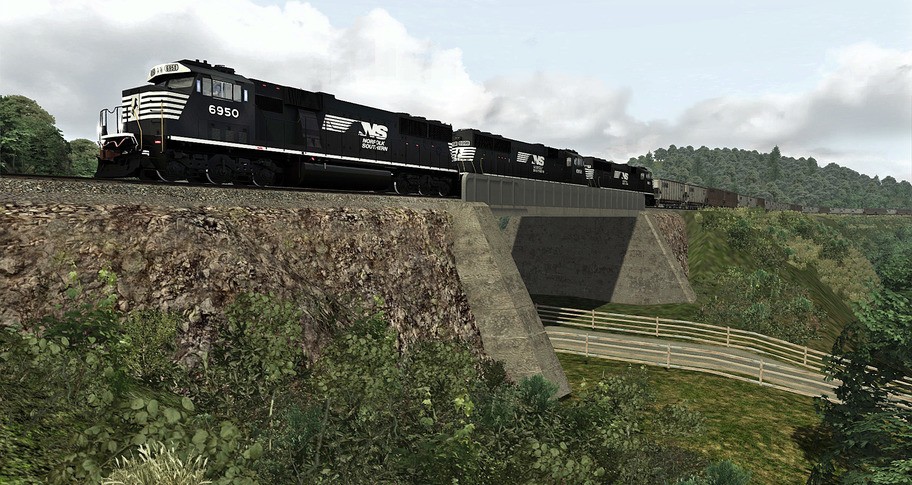 Beginning in 2010, the Norfolk Southern began a program at its famed Juniata (Altoona), Pennsylvania shops to upgrade its fleet of standard SD60 diesel locomotives which dated to the mid-1980s. Along with numerous upgrades to control, braking, and safety systems, the rebuilding process was keynoted by application of a modernized “Crescent Cab” as designed by Norfolk Southern. Powered by a 16-cylinder 710G3B engine and equipped with EM2000 microprocessors, the 4,000-horsepower SD60E can be found across the Norfolk Southern system totting everything from intermodals to heavy coal trains.

Through 2017, more than 130 SD60E locomotives rolled out of Norfolk Southern’s Juniata shops, including not only locomotives from the original NS fleet, but additional units purchased second-hand (including ex-Union Pacific and ex-Chicago & North Western locomotives).

Created by The LocoShop, the Norfolk Southern SD60E brings a modern and powerful diesel to Train Simulator. The Train Simulator NS SD60E is dressed in the railroad’s famed “Thoroughbred” livery and is provided in both clean and snow-dressed liveries. And the locomotive features an authentic “Crescent Cab” with realistic control and operating features.

As a bonus, the SD60E Add-On also includes Norfolk Southern’s noted “Top Gon” rebuilt coal gondola, several thousand of which were rebuilt from older hoppers beginning in 1991 and which will be ideal for coal duty on many Train Simulator routes. Four scenarios featuring the NS SD60E and Top Gon cars in service on the Norfolk Southern Coal District (route available separately) are featured in the pack.


Please Note: Norfolk Southern Coal District Route Add-On is required, as a separate purchase, in order to play the scenarios featured in this add-on.

GG.deals aggregates game keys from over 40 digital distribution stores so you can find the best deals on video games. All offers already include discounts from vouchers to save you time and money. Check the price history of the game to determine how good the deal is in relation to historical low offers. If the price is still too high, create a price alert and receive an email notification when Train Simulator: Norfolk Southern SD60E Loco Add-On matches your budget!

We always try to make sure that price displayed in our comparison is assigned to the correct regions. However, some shops don’t share information regarding regional locks in their product feeds and that can lead to some very occasional mistakes. Before you buy Train Simulator: Norfolk Southern SD60E Loco Add-On, please check the store page for any information about activation restrictions in your region. If you notice any product assigned to incorrect region on GG.deals, contact us and we will correct the listing as soon as possible.

If you’re short on money and want to get Train Simulator: Norfolk Southern SD60E Loco Add-On for free, there are a couple of ways for you to try:

Even if Train Simulator: Norfolk Southern SD60E Loco Add-On free download is not available, you can always save up and get the key at the lowest possible price using GG.deals comparison engine.