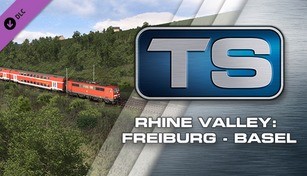 Compare prices with GG.deals to find the cheapest cd key for Train Simulator: Rhine Valley: Freiburg - Basel Route Add-On PC. Head over to one of the trusted game stores from our price comparison and buy cd key at the best price. Use the indicated client to activate key and download and play your game. 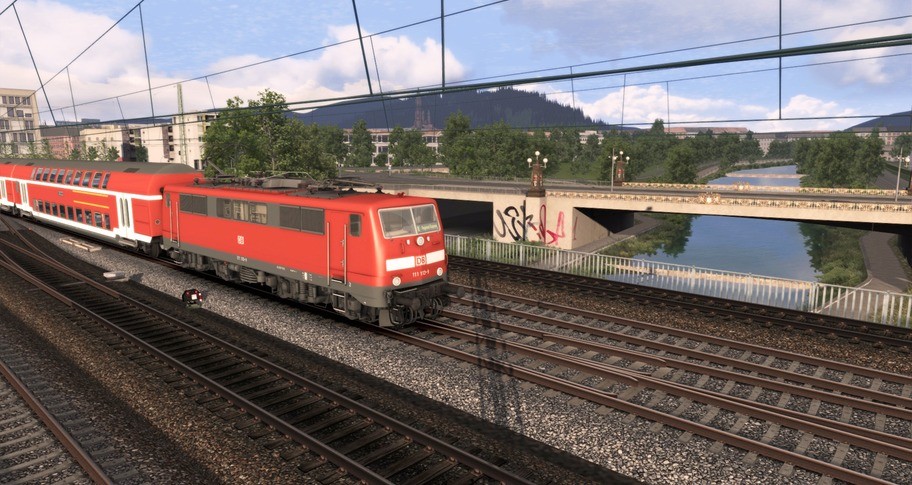 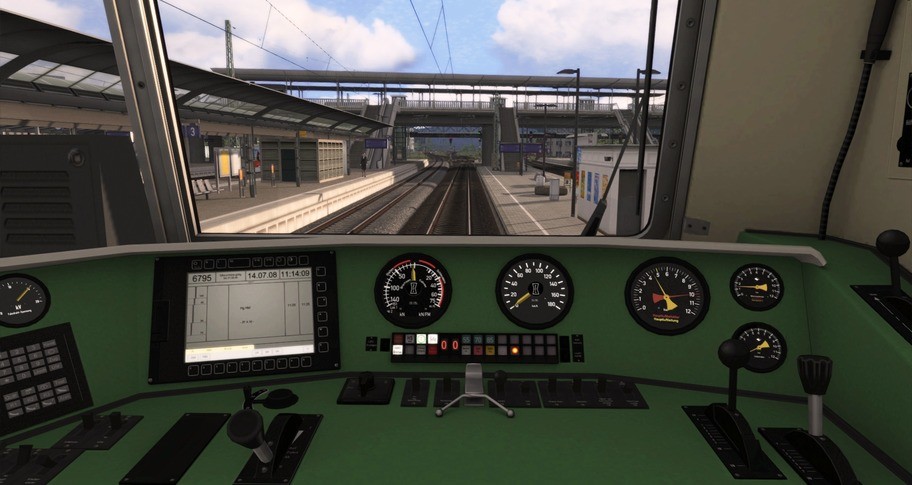 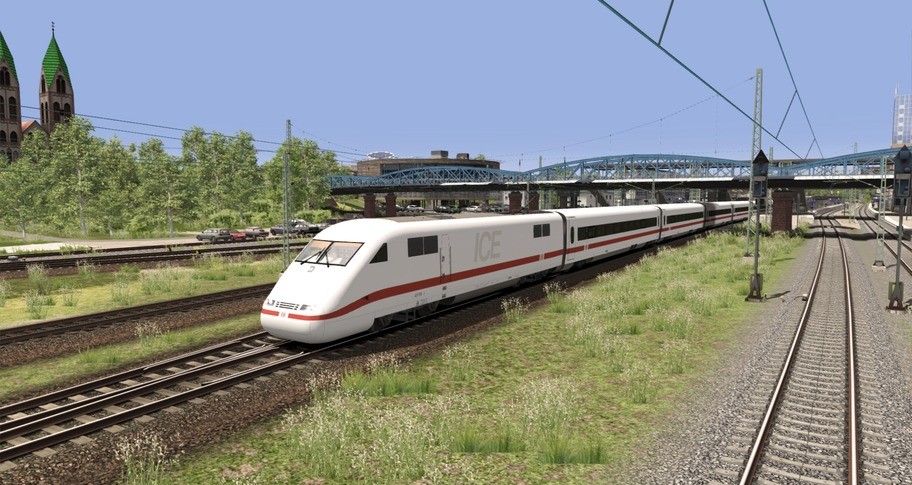 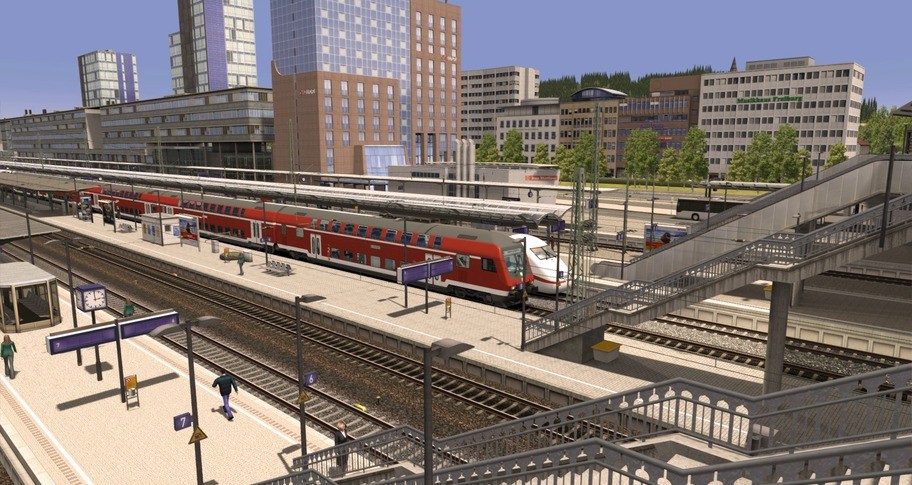 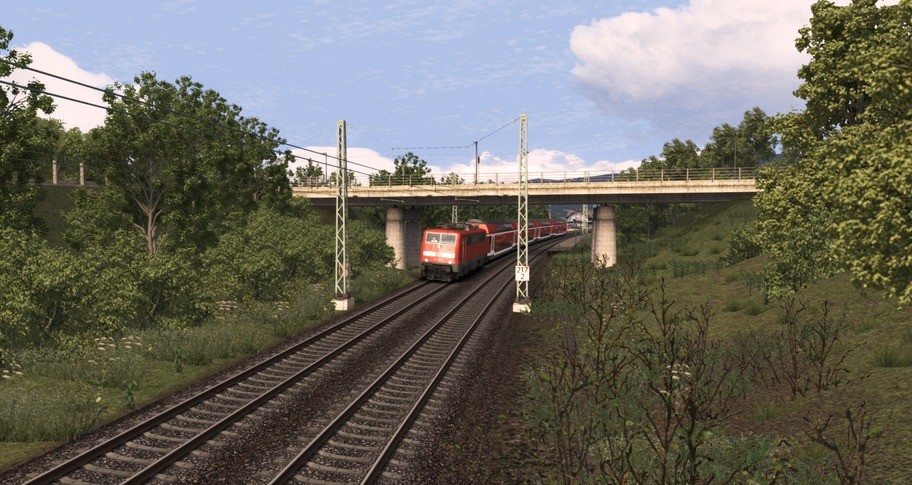 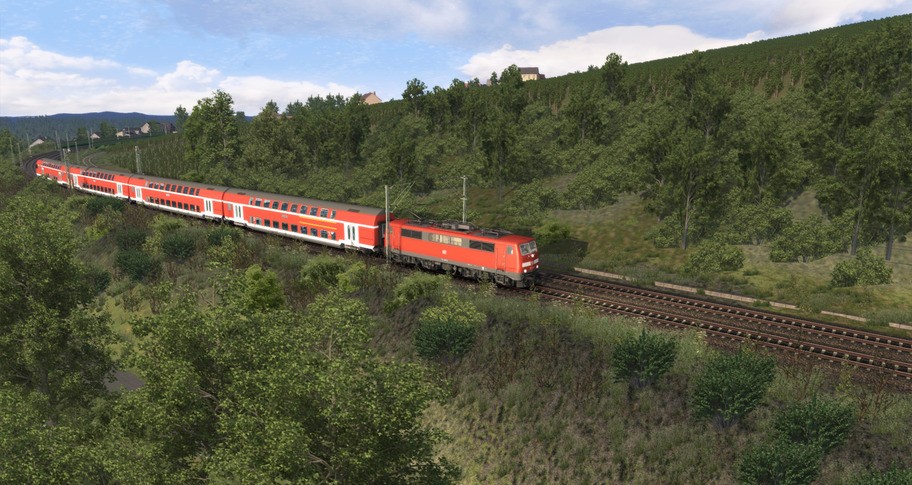 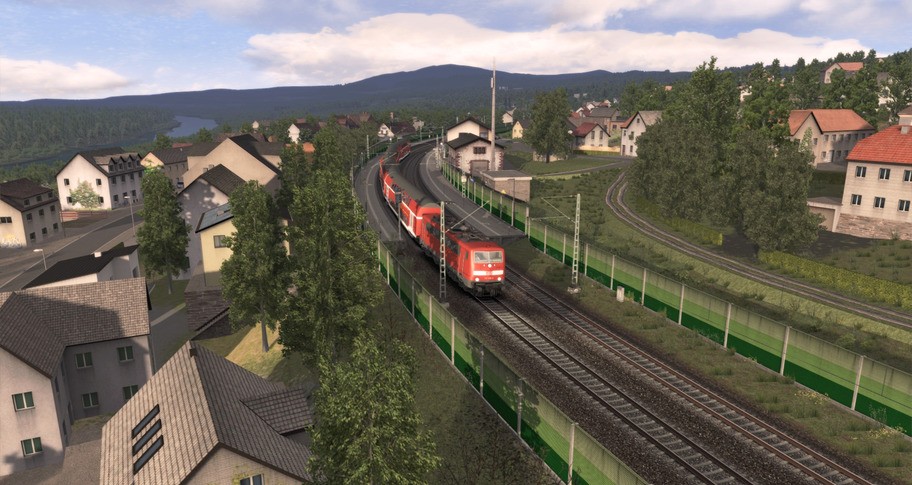 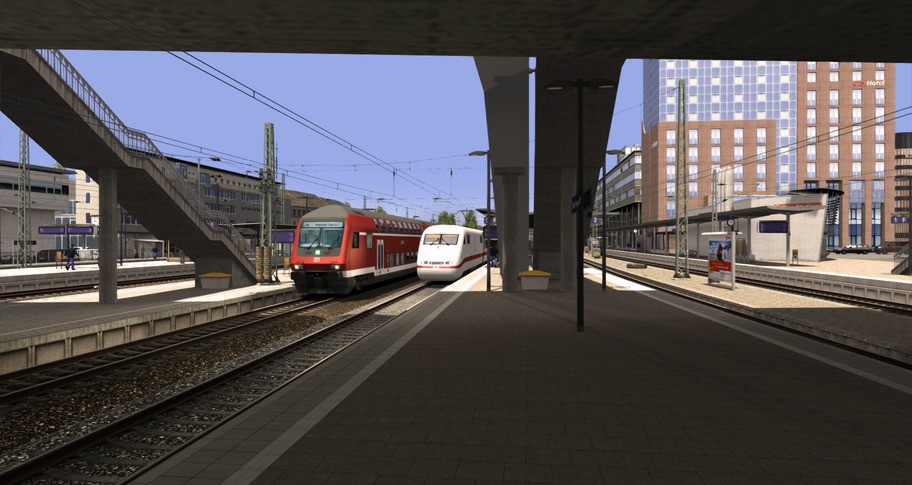 Envisaged as an important route throughout the south of Germany and into Switzerland, the Rhine Valley Railway was funded in the late 1830s. The Baden State Railway knew they wanted to build a line between Mannheim and Basel, making it as straight as possible to keep both journey times and construction costs at a minimum, all while serving as many major cities as possible.

The line subsequently followed the natural path already carved out by the Rhine, with construction lasting until 1855. The line opened in sections as each was completed, and the railway in full quickly became a key route for Germany and Switzerland. When first built, the line was actually 5ft 3in in gauge (Irish Gauge), before being converted to standard in the mid-1850s.

Today, the line is one of the most important in Germany, ferrying local and international passenger and freight traffic, almost always operating at peak capacity. Two of Europe’s largest marshalling yards are present along the railway to host the level of freight traffic it gets.

The route from Aerosoft is set around 2013/14 and covers the 60 km section between Freiburg (Germany) and Basel (Switzerland), including the newly built high-speed line, taking the route to over 80 km of expertly crafted railway which will be yours to explore. Combine that with 2 locomotives, the DB BR 111 and 189, plus the addition of the DB BR 401 ‘ICE 1’, you will soon have a package unlike any other, so keep an eye out for more on the Rhine Valley: Freiburg – Basel route, available now!

GG.deals aggregates game keys from over 40 digital distribution stores so you can find the best deals on video games. All offers already include discounts from vouchers to save you time and money. Check the price history of the game to determine how good the deal is in relation to historical low offers. If the price is still too high, create a price alert and receive an email notification when Train Simulator: Rhine Valley: Freiburg - Basel Route Add-On matches your budget!

We always try to make sure that price displayed in our comparison is assigned to the correct regions. However, some shops don’t share information regarding regional locks in their product feeds and that can lead to some very occasional mistakes. Before you buy Train Simulator: Rhine Valley: Freiburg - Basel Route Add-On, please check the store page for any information about activation restrictions in your region. If you notice any product assigned to incorrect region on GG.deals, contact us and we will correct the listing as soon as possible.

If you’re short on money and want to get Train Simulator: Rhine Valley: Freiburg - Basel Route Add-On for free, there are a couple of ways for you to try:

Even if Train Simulator: Rhine Valley: Freiburg - Basel Route Add-On free download is not available, you can always save up and get the key at the lowest possible price using GG.deals comparison engine.