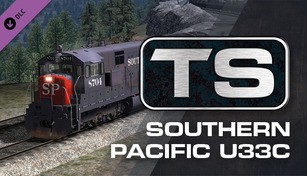 Compare prices with GG.deals to find the cheapest cd key for Train Simulator: Southern Pacific U33C Loco Add-On PC. Head over to one of the trusted game stores from our price comparison and buy cd key at the best price. Use the indicated client to activate key and download and play your game. 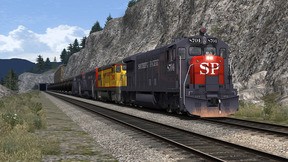 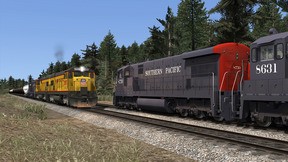 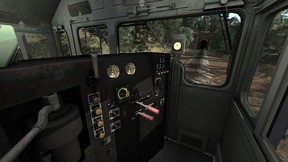 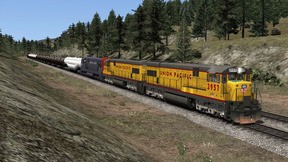 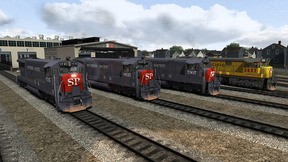 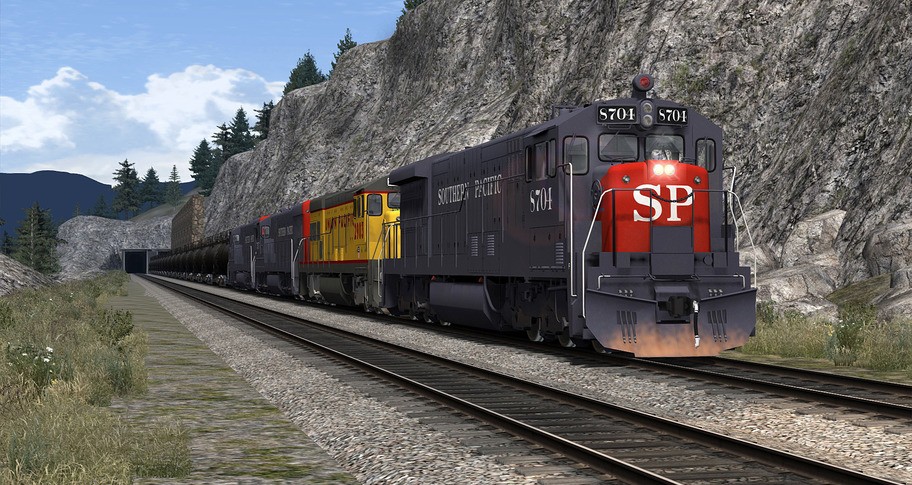 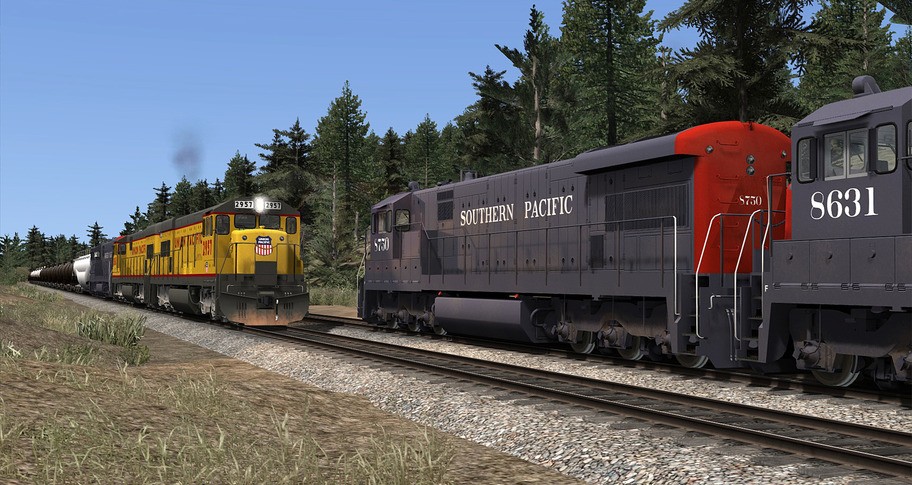 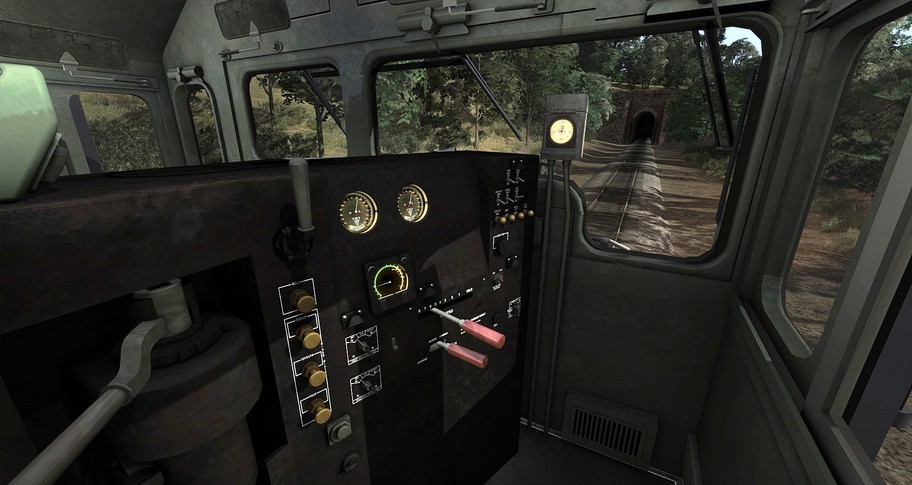 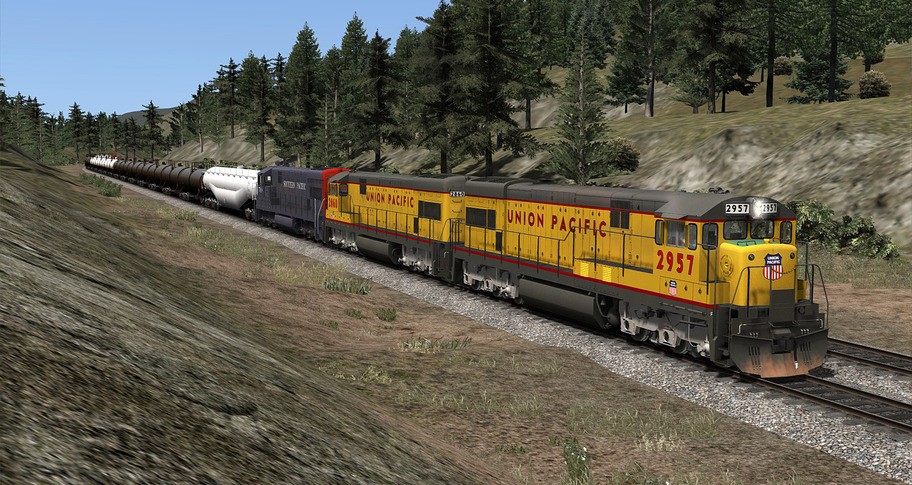 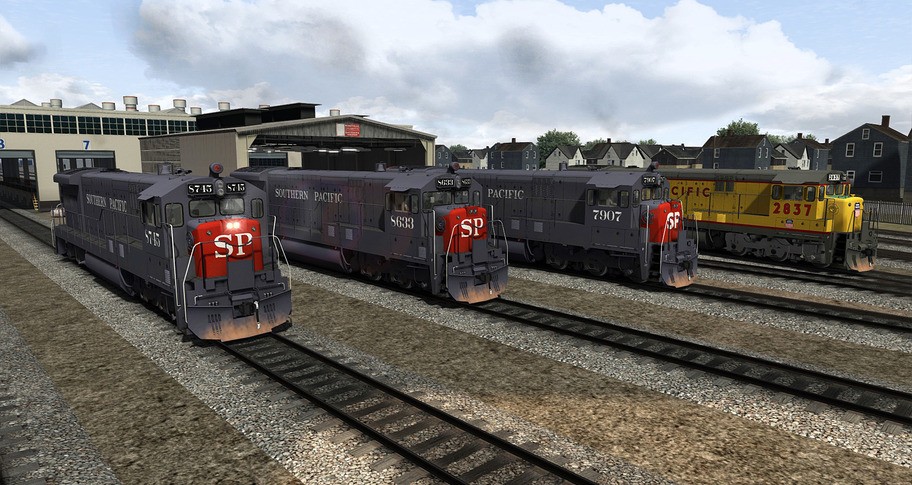 In the 1960s, as America’s diesel builders increased the horsepower and potency of their diesel locomotives, General Electric in 1966 debuted its 3,000-horsepower, six-axle (C-C) U30C as a direct competitor to Electro-Motive’s SD40. Over a decade-long production run, the U30C tallied 600 units built and was purchased by 21 railroads, among which were Southern Pacific and Union Pacific.

Beginning in 1968, GE also introduced a sister model, the 3,300-horsepower U33C, which remained in production through 1975 and gained a dozen customers which ordered a total of 375 locomotives. Southern Pacific, with a roster of 212 U33Cs, was by far the biggest buyer of the 3,300-horsepower U-Boat.

With exceptional attention to accuracy and detail, developer DTM brings both the U30C and U33C to Train Simulator in this pack. Dressed in Southern Pacific’s noted gray and scarlet livery, the U33C is featured in multiple variations, including standard and L-windshield treatment and two types of engineer control stands.

The U30C is provided, as is the U33C, in Southern Pacific’s colors and also is included in Union Pacific’s timeliness yellow, gray, and red livery. A generic gray U33C is also included that’s perfect for enthusiasts wishing to paint their own liveries.

Along with the husky GE U-Boat diesels, this DLC also features a superb assortment of era-appropriate tank cars including DOT Type 111, 11A, and 112 cars in multiple liveries, a unique 89-foot four=trucked tank car behemoth, and SP’s distinctive Tank-Train consists. And the pack provides a Southern Pacific steel cupola caboose in three liveries!


Please Note: Donner Pass: Southern Pacific Route Add-On is required, as a separate purchase, in order to play the scenarios featured in this add-on.

GG.deals aggregates game keys from over 40 digital distribution stores so you can find the best deals on video games. All offers already include discounts from vouchers to save you time and money. Check the price history of the game to determine how good the deal is in relation to historical low offers. If the price is still too high, create a price alert and receive an email notification when Train Simulator: Southern Pacific U33C Loco Add-On matches your budget!

We always try to make sure that price displayed in our comparison is assigned to the correct regions. However, some shops don’t share information regarding regional locks in their product feeds and that can lead to some very occasional mistakes. Before you buy Train Simulator: Southern Pacific U33C Loco Add-On, please check the store page for any information about activation restrictions in your region. If you notice any product assigned to incorrect region on GG.deals, contact us and we will correct the listing as soon as possible.

If you’re short on money and want to get Train Simulator: Southern Pacific U33C Loco Add-On for free, there are a couple of ways for you to try:

Even if Train Simulator: Southern Pacific U33C Loco Add-On free download is not available, you can always save up and get the key at the lowest possible price using GG.deals comparison engine.