Compare prices with GG.deals to find the cheapest cd key for Train Simulator: Trainload BR Class 60 Loco Add-On PC. Head over to one of the trusted game stores from our price comparison and buy cd key at the lowest price. Use the indicated client to activate key and download and play your game. 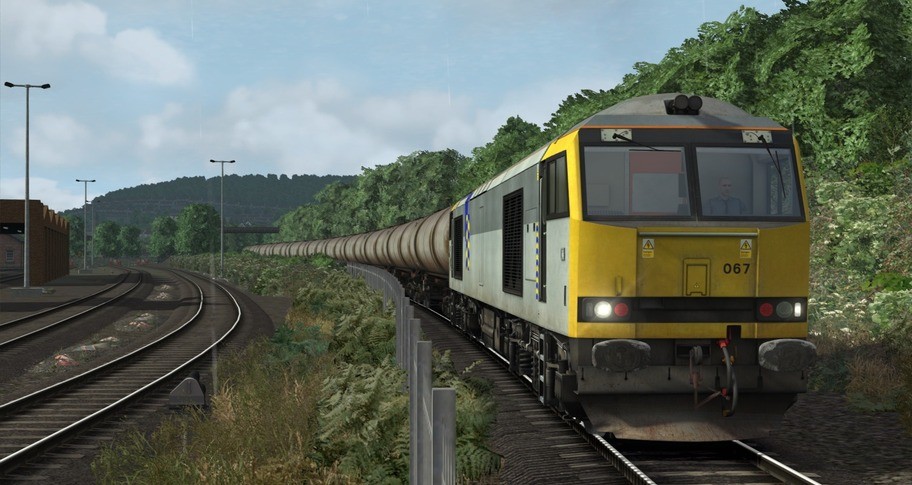 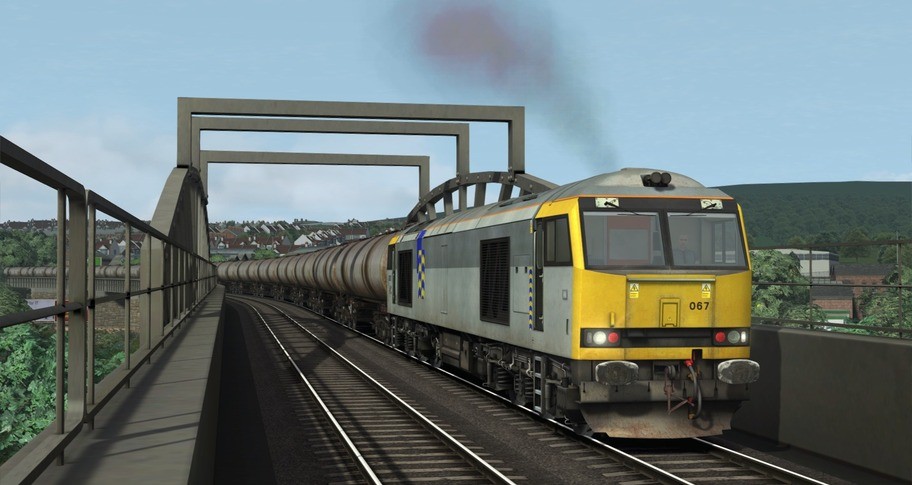 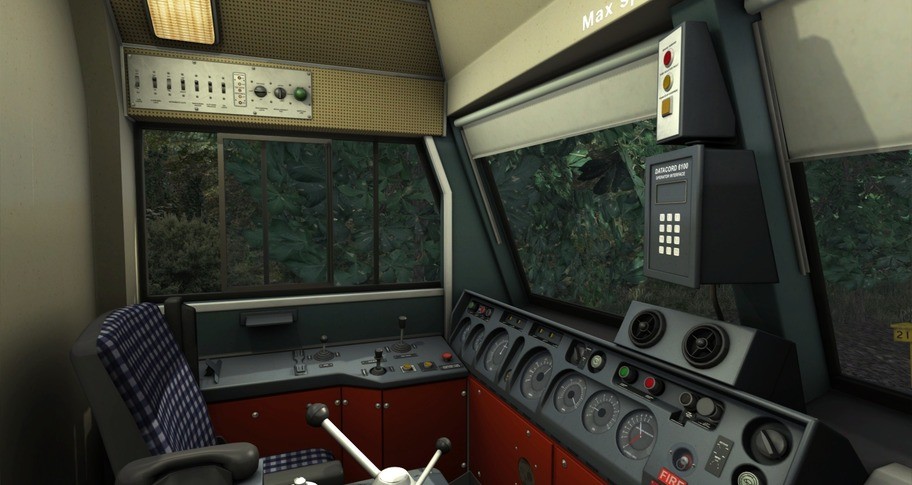 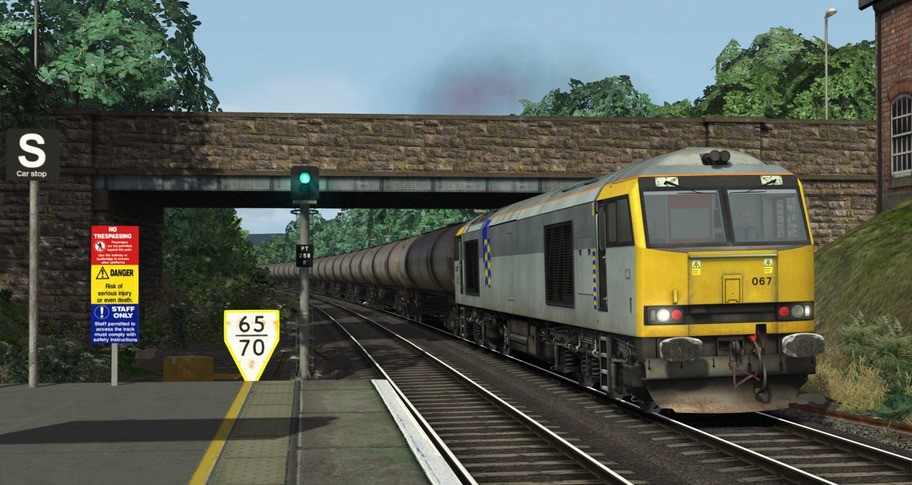 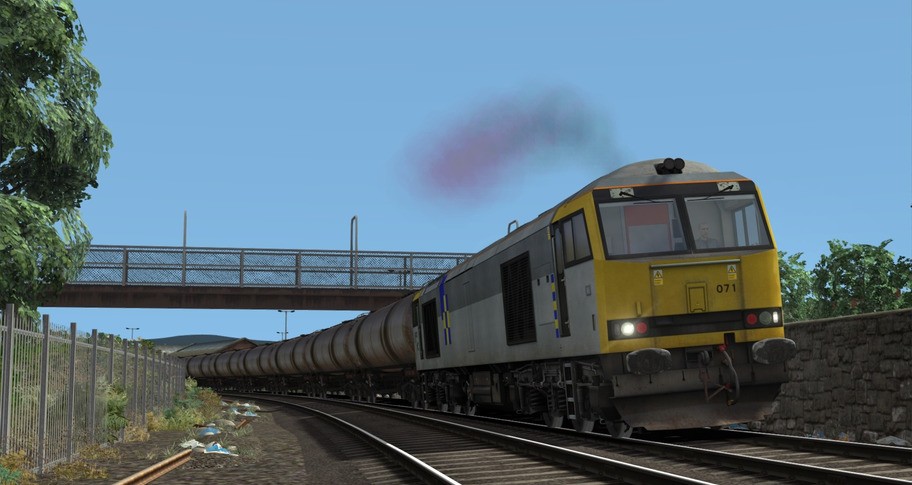 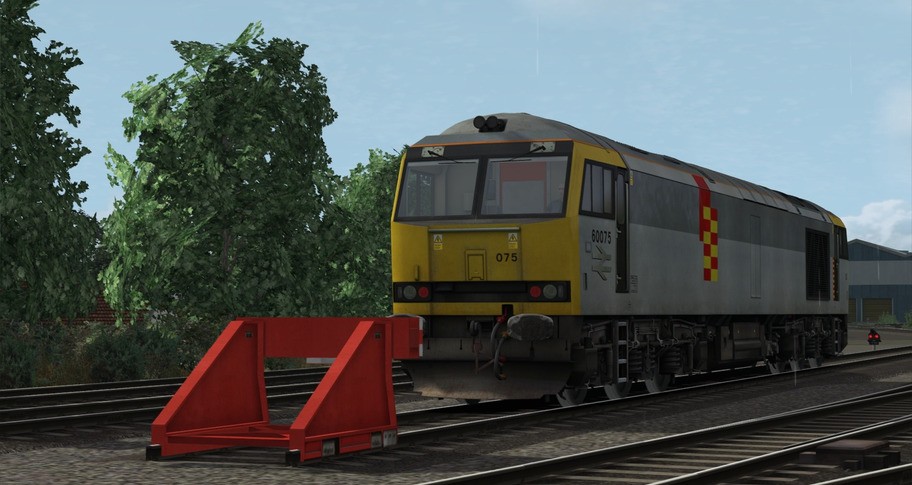 Experience the power of classic 1990s traction with the striking BR Class 60, which is ready for duty on Trainload Freight sector operations.

In the 1980s, rail freight in the UK was a struggling industry, the latest generation locomotives were the BR Class 56 but their reliability left a lot to be desired, and availability of locomotives in the Type 5 range was too low. The heaviest of freight traffic were in desperate need of more capable traction.

A few concepts were put forward in a bidding process for a new fleet of locomotives, and the winner was Brush Traction’s design, which featured a Mirrlees engine rated at 3100 horsepower, capable of delivering 474 kN of tractive effort at a top speed of 60mph, as well as a non-restrictive route availability (RA) rating. An order was placed in 1988 and production started soon after, the first of these new locomotives, which were classified as the BR Class 60, entered service in 1990.

The fleet consisted of 100 locomotives and they were put to use across all kinds of freight workings, distributed across many depots throughout the country. 17 of the locomotives were dedicated to the Petroleum sector, and as such they were a regular sight on tanker trains in England and Wales.

Moving into privatisation, and with the arrival of hundreds of Class 66 locomotives, the Class 60s fell out of favour and many were placed into storage. However, just under a third of the fleet remains operational, and 3 have already been picked for preservation. Only one locomotive has been scrapped so far.

While they have a chequered career, one cannot deny the power that a Class 60 can put down on the rails; having earned the nickname “Tug” from enthusiasts as it’s what they do best, and now you can put them to work on heavy freight duty. Experience the might of the BR Class 60 in Train Simulator!

A trio of Career scenarios are included for the South Wales Coastal: Bristol - Swansea route:


Please Note: South Wales Coastal: Bristol - Swansea Route Add-On is required, as a separate purchase, in order to play the scenarios featured in this add-on.

GG.deals aggregates game keys from over 40 digital distribution stores so you can find the best deals on video games. All offers already include discounts from vouchers to save you time and money. Check the price history of the game to determine how good the deal is in relation to historical low offers. If the price is still too high, create a price alert and receive an email notification when Train Simulator: Trainload BR Class 60 Loco Add-On matches your budget!

We always try to make sure that price displayed in our comparison is assigned to the correct regions. However, some shops don’t share information regarding regional locks in their product feeds and that can lead to some very occasional mistakes. Before you buy Train Simulator: Trainload BR Class 60 Loco Add-On, please check the store page for any information about activation restrictions in your region. If you notice any product assigned to incorrect region on GG.deals, contact us and we will correct the listing as soon as possible.

If you’re short on money and want to get Train Simulator: Trainload BR Class 60 Loco Add-On for free, there are a couple of ways for you to try:

Even if Train Simulator: Trainload BR Class 60 Loco Add-On free download is not available, you can always save up and get the key at the lowest possible price using GG.deals comparison engine.