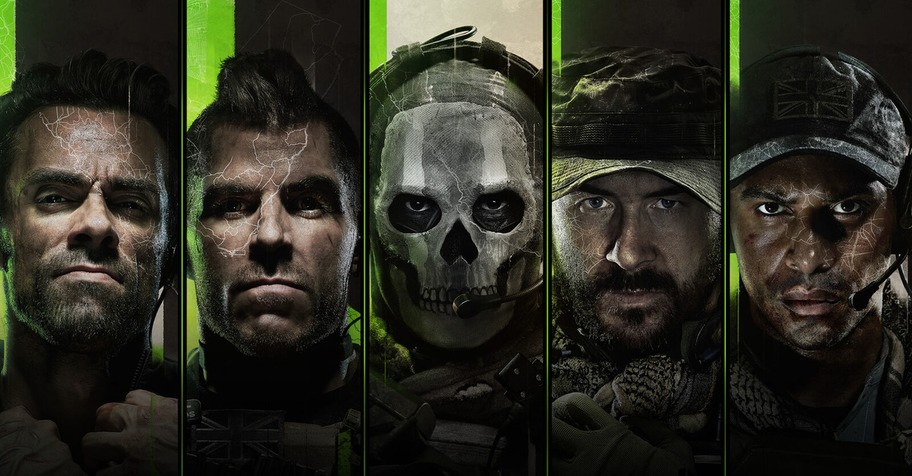 The game is now available to all players!

During this weekend only, players have the opportunity to test the multiplayer modes of the latest Call of Duty at no extra cost. Here you can find all the information you need about the tests on Steam and Battle.net, including when the MW2 open beta on PC ends and what kind of rewards participants can earn.

As you can see below, the beta schedule provides details on the duration of the MW2 beta. You can enjoy the multiplayer modes till Monday, September 26. Depending on your region, the servers will close punctually at 1 pm EDT/7 pm CEST/6 pm BST. That means 48 hours of fun await you.

The open beta is available for all players on Steam and Battle.net. See the section below to learn how to start your CoD Modern Warfare 2 beta.

Call of Duty Modern Warfare 2 open beta - how to get into MW2 beta on Steam or Battle.net?

You can participate in tests of the upcoming Call of Duty game on Valve's and Blizzard's platforms. And actually, it's not hard to get access to them.

If you want to join the MW2 open beta on Steam, go to this page, and click the "Play Game" button to start the download process. Then, you can launch it from your Steam library.

To access tests on Battle.net, you must install the Blizzard Desktop App. After doing so, select Call of Duty Modern Warfare 2 from the game list, change the version to "Modern Warfare II Beta," and press the blue install button. Now you can spend the weekend playing the MW2 beta for free! 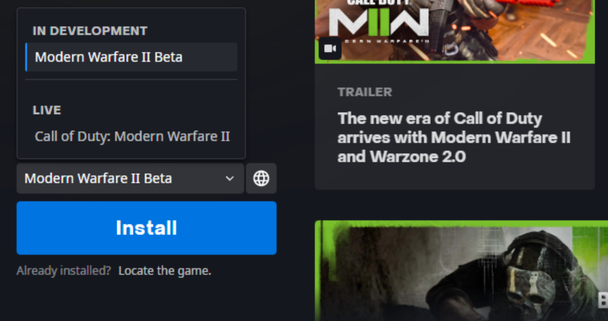 The beta has a truly remarkable number of features. And playing for just two days won't be enough to experience them all. Nonetheless, it's worth checking out to have at least a weekend of fun before the game's release. Here is a list of available modes in the MW2 beta: 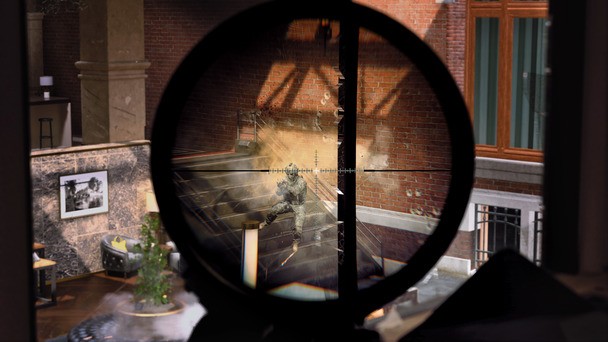 As for the maps, you will be able to face other players in the following locations:

Unfortunately, any progress made during the open beta period will not be carried over to the full version. However, you can earn a few items by leveling up, which will be available at launch. Below is a complete list of unlockable rewards: 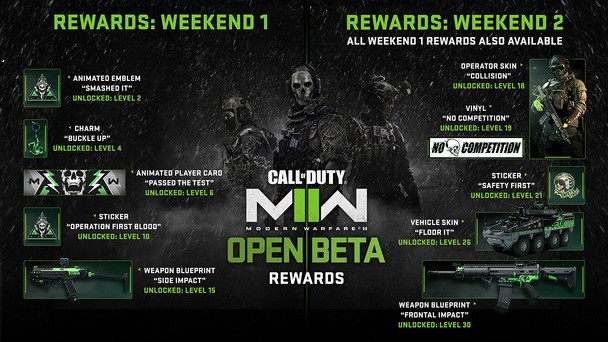 So far, how do you like Call of Duty: Modern Warfare II (2022)? Are you waiting for the game's release? Share your impressions in the comments section or on our new Discord server! 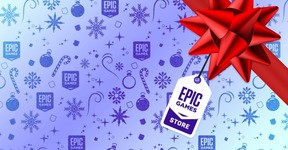 It's official! EGS will repeat the popular Christmas giveaway in 2022! What games are we getting? 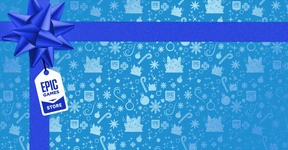 According to the well-known and trustworthy leaker, the end of the year is going to be full of free PC games to claim. 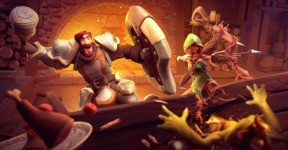 EGS reveals what games will be given away next week. 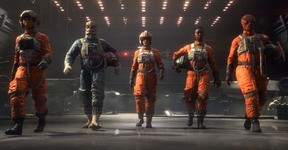 You can now claim the latest EGS freebie. 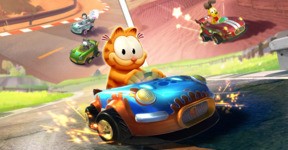 Add the popular racer to your Steam library! 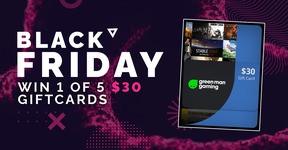 Test your luck for a chance to win $30 vouchers to spend in GMG store!