FREE Diablo Immortal Beta. The game will also be available on PC!

Added 3w ago
By Furrek
Go To Deal 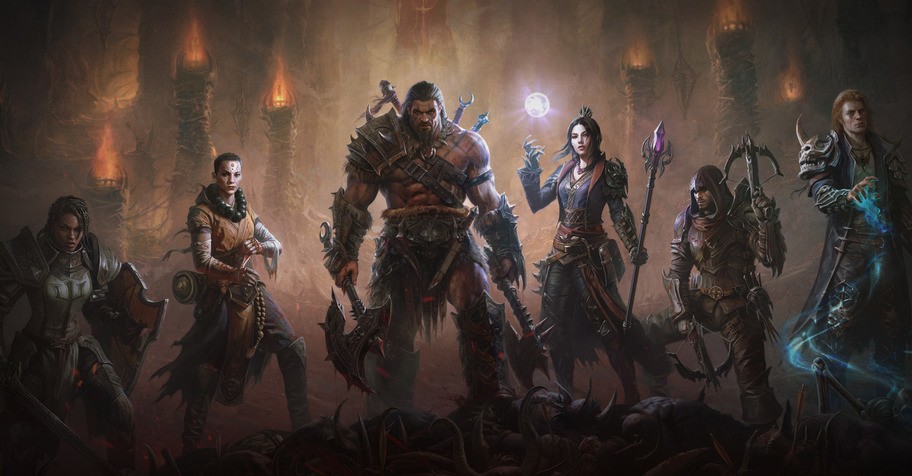 Pre-register and play the latest Diablo for free on PC!

Today, we learned two things about Diablo Immortal. The first one is big, as the upcoming game from the popular hack and slash series will also be released on PC! The title will include complete cross-play and cross-progression on PC and mobile.

The second important piece of information is that we already know when Diablo Immortal will launch! We will be able to battle against ancient evil starting from June 2nd, 2022, on mobile devices and in Open Beta on PC.

How to take part in Diablo Immortal free beta

On June 2nd, everyone who will sign up for the Diablo Immortal beta will be able to download it via Blizzard's Battle.net. Any progress made during the Open Beta period will be saved and moved to the full release!

Blizzard will most likely reveal more details about the PC beta of Diablo Immortal as we approach its start date. 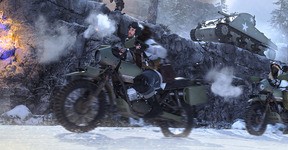 FREE Call of Duty: Vanguard access for one week!

Play all Call of Duty: Vanguard multiplayer maps and modes for free! 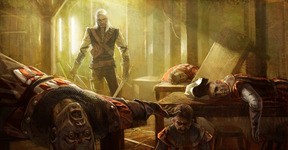 The first Witcher game is free for every user of GOG Galaxy. 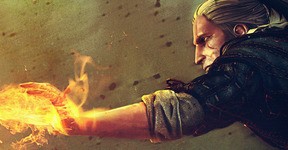 You can claim various bonus materials from The Witcher games free of charge! 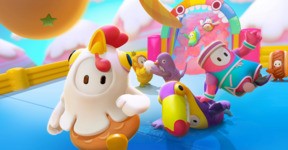 We will be able to play Fall Guys for free on Epic Games Store. 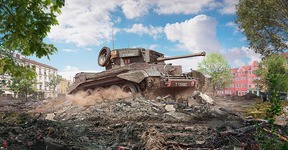 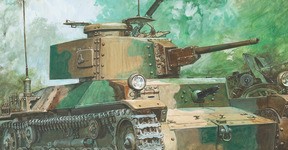 Get this DLC for the popular WWII card game and keep it forever!