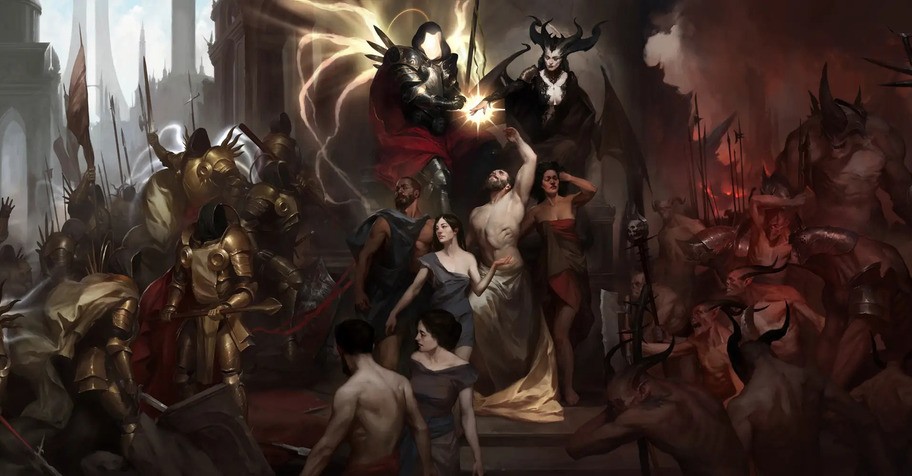 Sign up right now and get a chance for participating in future test phases for the upcoming new Diablo game!

It's still a long way until the Diablo 4 release date, as the earliest the game could be ready for 2023, if not further. But gladly, before the launch, many of us will get a chance to try the game during Diablo IV Beta Access! Today, Blizzard allowed anyone interested to apply for participation in the Alpha or Beta testing of Diablo 4 on their official website.

Diablo 4 beta sign-up - learn how to get a chance to playtest the game before anyone else!

At this moment, there are no running Alpha or Beta tests for Diablo IV. Still, everyone who is going to register now has a chance to be one of many selected for any upcoming Alpha or Beta access to the game.

To get a chance to become a tester during the Diablo 4 closed beta, go to the official game website. Once there, click on the "PRE-REGISTER" button and log in with your Battle.net account. That's it! Now you might be among the chosen ones in the future when the official tests of the new Blizzard game launch for selected players!

If you are selected to participate in the future, you will receive an email from Blizzard with information about the Alpha or Beta test for Diablo IV. Also, there will be no Diablo 4 beta keys, and instead, you will have to log into the Alpha or Beta client with your Battle.net account used for pre-registration.

The official Diablo 4 price also remains a mystery for now. If you want to, you can create a price alert, so once the pre-orders for Diablo IV are live, you will get an instant notification about it! 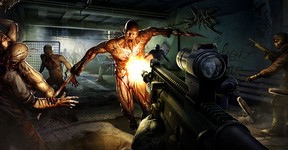 Users will be able to claim these for free starting next week! 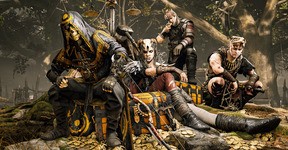 Three games for free in a single week? Now that's a treat you can't miss! 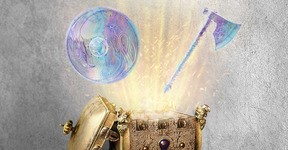 Claim a new set of free items for AC Valhalla! 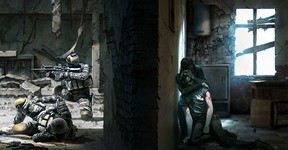 FREE This War of Mine (DRM-Free)

The game has been added to the official school reading list in Poland and is, therefore, free to download! 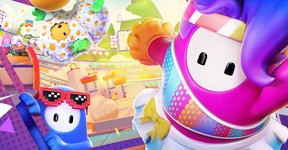 Play one of the most popular party games for free! 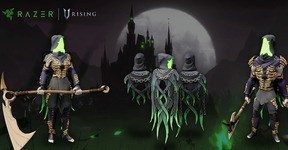 You have a chance to get some fancy items for the V Rising game!