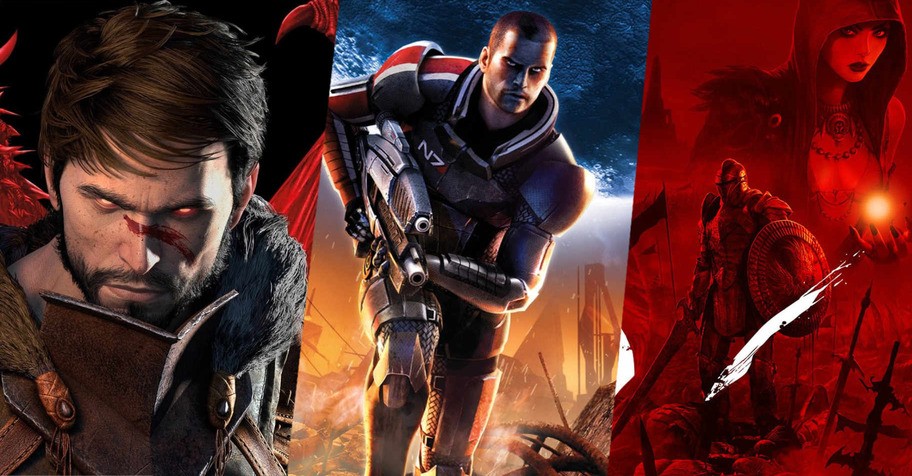 After nine years of patient waiting, you'll be able to get DLCs without purchasing BioWare Points.

Several questionable tactics earned Electronic Arts its ill repute. One of the examples is the implementation of Bioware points on the Origin store. While console players could buy DLCs directly, PC players had to obtain these points just to exchange them for the add-ons. To make the matter even more irritating, one had to complete multiple transactions in order to gather enough points to afford the desired item.

However, users started receiving the following email explaining the situation. 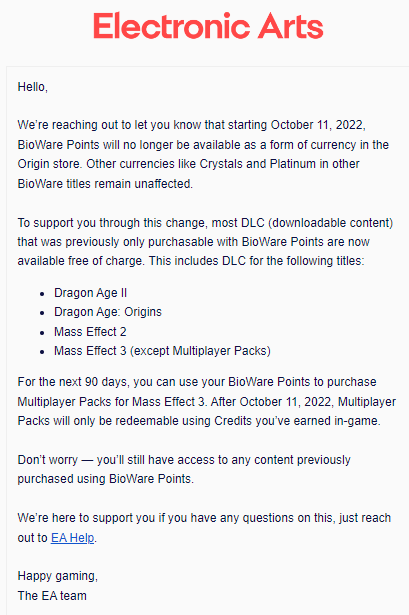 As we can see, EA is making a U-turn on this policy and removing Bioware points. As a nice bonus, the DLCs for Dragon Age II, Dragon Age: Origins, Mass Effect 2, and Mass Effect 3 are becoming free! You'll be able to enjoy the additional content without paying a penny if you happen to have the base games in your Origin library.

In case you own some of the BioWare points, you can still use them until October 11, 2022, to buy Mass Effect 3 Multiplayer Packs, as they will not be included in this freebie. It's also worth mentioning that this news is irrelevant to the owners of Mass Effect Legendary Edition, as it already has all of the DLCs.

How do you feel about it? Were you the patient one who resisted topping up your balance? Lets us know in the comment section. 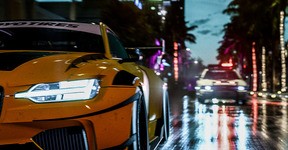 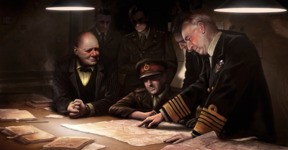 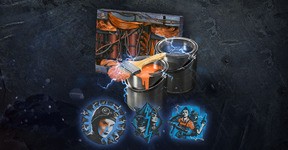 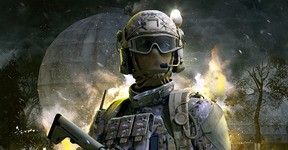 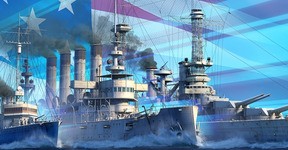 Claim your free DLCs now to keep them forever! 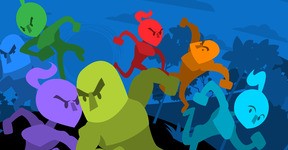 The next batch of freebies has been revealed.