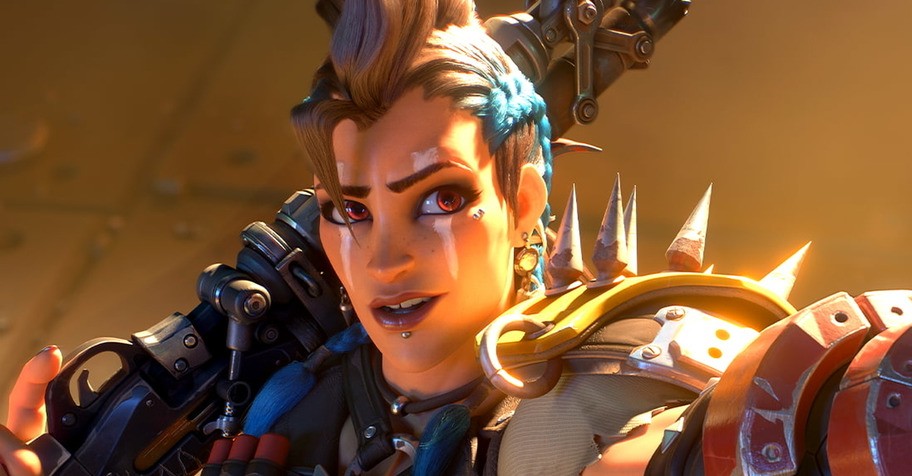 The day when Overwatch is available free to play has come—no more waiting for sales or free trials to play the popular online shooter game. Overwatch 2 is downloadable at no additional cost on a PC via Blizzard's Battle.net.

The game features 5v5 combat. Although it might not look like it at first, that's a huge change compared to the original 6vs6. Overwatch 2 also shifts to a new season model, and every nine weeks, new content will be released, such as characters, maps, and skins. Future updates will also contain game modes, including PvE.

It's also worth mentioning that Overwatch 2 changed how you unlock new heroes. In the original, they were just available on their release to every player, but now you can either purchase the Premium Battle Pass or progress through the free Battle Pass to get your hands on them.

First, you must have the Battle.net app installed on your PC. If you don't have it, you can download it on this Blizzard Entertainment website. Then, launch it and move to the "ALL GAMES" section. There you can find the game's cover - click it, and you will be able to download free Overwatch 2! Now you can enjoy it anytime you want.

For starters, there are a few fantastic rewards for people who own the original. Everyone who had Overwatch in their Battlenet's library before June 23rd, 2022, is eligible to claim the Founder's Pack for free. It features two exclusive epic skins, General Doomfist and Jester Sombra, a unique Founder's Icon, and the new Overwatch hero Kiriko. But don't wait too long to get your freebies, as the pack is available only until December 6th, 2022. 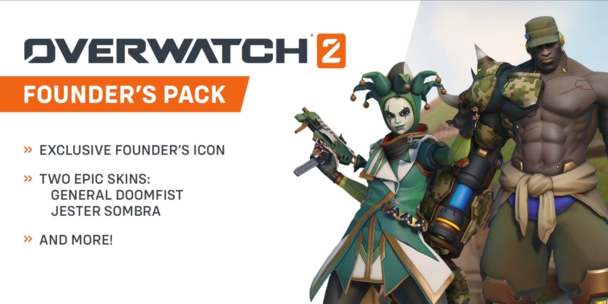 Shortly after the launch, all players will be able to grab more goodies, including free Overwatch 2 skins! You can obtain the first Twitch drop, Legendary Sukajan Kiriko Skin, between October 7th and 16th. All you need to do is watch any stream on Twitch in the Overwatch 2 category for six hours.

The second freebie, Razor Shark Kiriko Spray & Donut Weapon Charm, will be up for grabs between October 17th and October 24th. Watch any stream for five hours to get it for free.

Blizzard gave up on loot boxes, and now everything will be available to purchase with a new virtual currency called Overwatch Coins. No need to count on your luck to get the most wanted skins. How much are they? Here are some packs you can find in the Blizzard store:

If you want to enhance your experience with Overwatch 2, you can purchase the Watchpoint Pack, which contains the following in-game content:

Additionally, thanks to Season 1 Premium Battle Pass, you immediately gain access to the new hero, Kiriko.

Do you plan to give the game a try? Let us know in the comment section what you think about Overwatch 2. You can also discuss it on our official Discord server with other GG.deals users and staff members. Who knows, maybe you'll meet someone to play with! 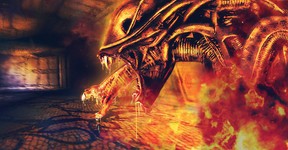 Here's how you can snag this classic PC game for free! 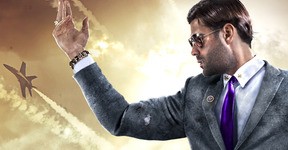 All the additional content will be granted for the base game owners! 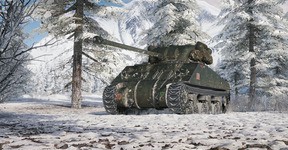 You can add the Tier VI Premium British medium tank to your in-game garage! 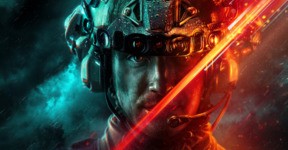 Play Hell Let Loose, Battlefield 2042, and more for free on Steam for a limited time

Go all-out and show your skills with these multiplayer titles. 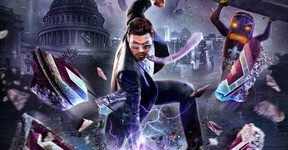 These games will be included in the next Epic giveaway. 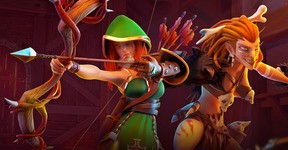 You can now grab the next set of freebies!