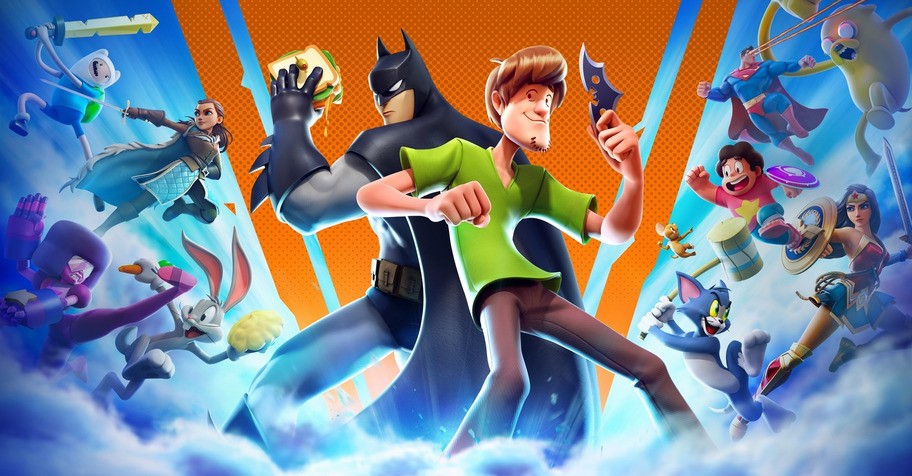 No more tedious tasks to get access. Join and have fun now!

The Warner Bros. crossover platform fighter, MultiVersus, has opened beta tests for everyone. PC players can download the game on Steam and Epic Games Store platforms:

Any progress made during this test period will be transferred to the base game after the official release. Currently, there is no information about the end date for the MultiVersus open beta and the game's launch.

However, the Preseason Battle Pass is live only until August 8th. After that, on August 9th, the full Season 1 Battle Pass is planned. Could that possibly hint at the date for the official release? We will find out soon. 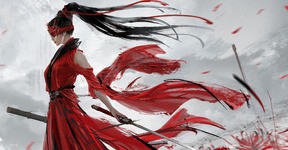 NARAKA: BLADEPOINT is free to play this weekend on Steam and Epic Games Store

You can enjoy this Battle Royale title for the next few days. 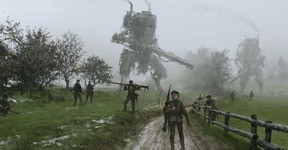 Free weekend on Steam - Iron Harvest and Enter the Gungeon 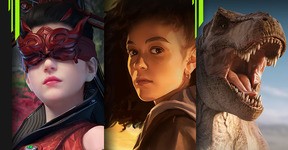 Get one month of free access to the largest gaming subscription service! 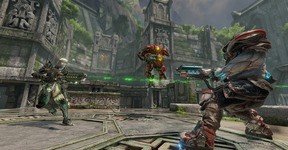 Don't miss out on these freebies! 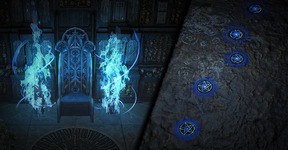 Get free goodies for Path of Exile with Twitch Drops 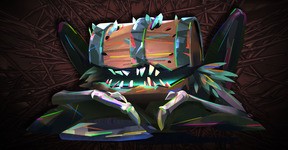 A challenging card game will be the next freebie!