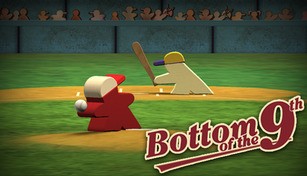 Buy Bottom of the 9th PC

Compare prices with GG.deals to find the cheapest cd key for Bottom of the 9th PC. Head over to one of the trusted game stores from our price comparison and buy cd key at the best price. Use the indicated client to activate key and download and play your game. 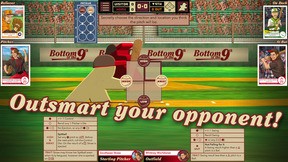 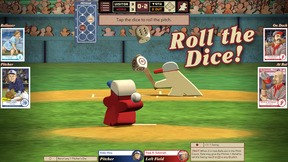 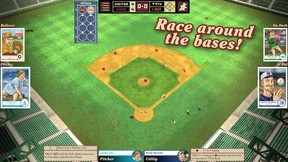 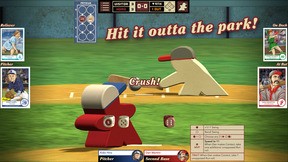 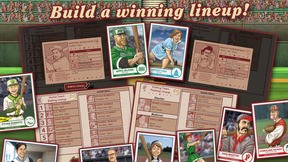 About Bottom of the 9th 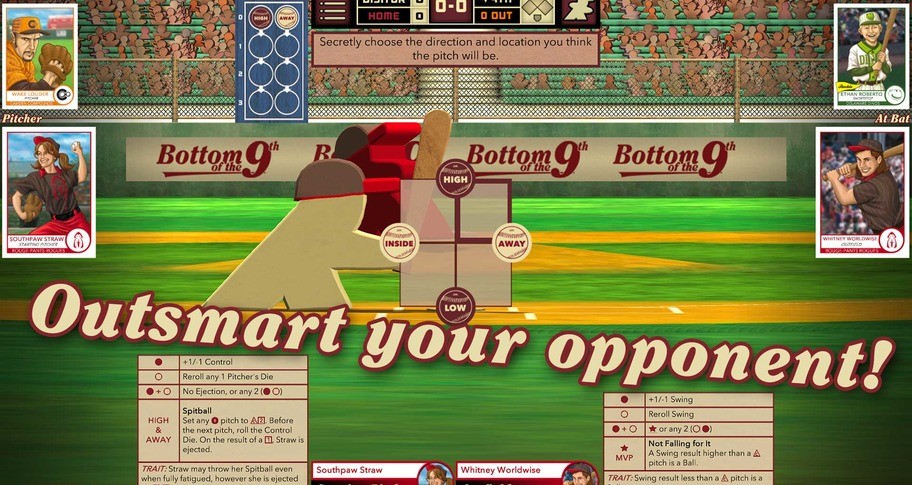 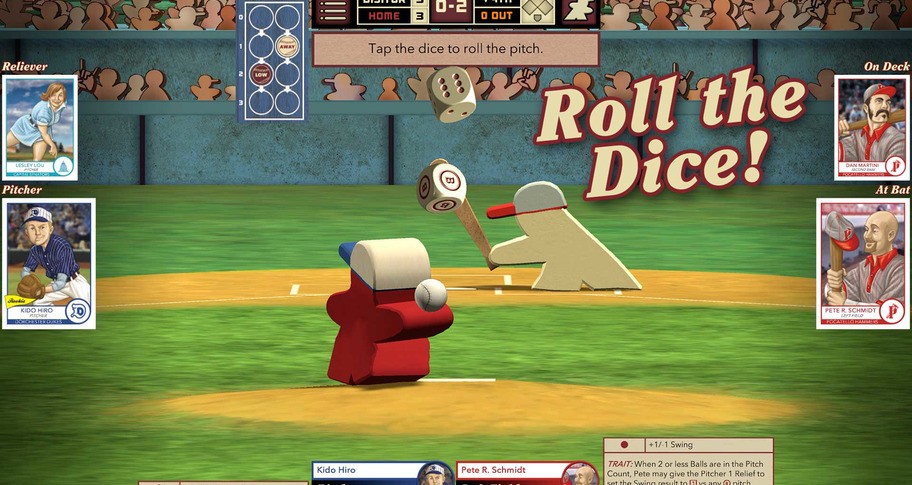 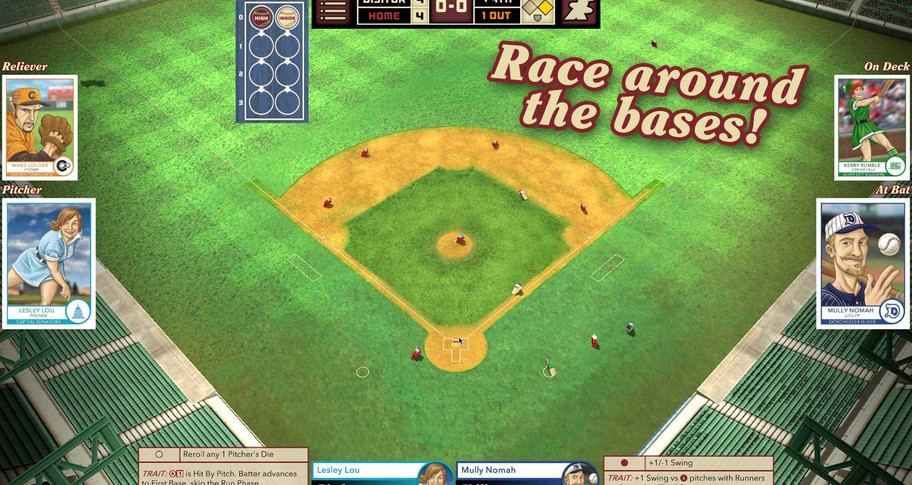 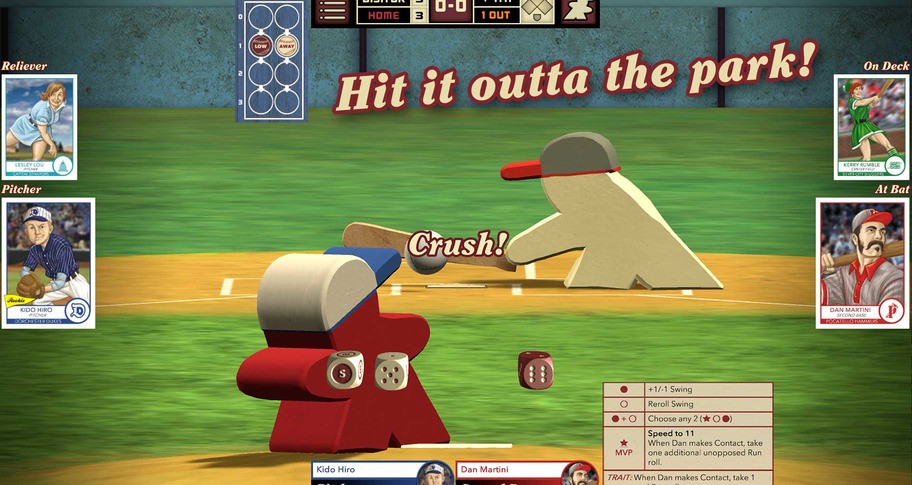 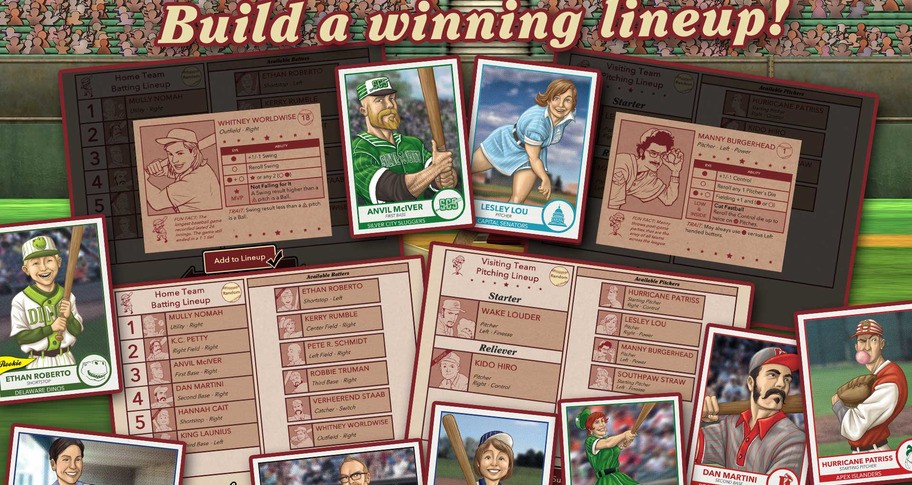 Play the most exciting moment of baseball in this fast-paced dice and card game!

It’s a beautiful day here at the ballpark, and this game has been a squeaker! Everyone expected the league leaders to roll into town and easily defeat the home team. But the scrappy upstarts have played the game of their lives and managed to keep the score tied right until the end. Their fatigue is showing and now it's their last chance. If the home team batters don’t score a run now, the visitors will be sure to win the game in extra innings. It all comes down to the Bottom of the 9th!

Will you lead the underdogs to victory? Or will you defend the league leaders’ unbroken winning streak?

Bottom of the 9th is a strategic 2-player baseball game played with cards and dice. This faithful adaptation brings the fast-paced fun of the tabletop game to your computer! Choose your lineup from a pool of players with different strengths and abilities, outsmart your opponent in the stare-down, then roll the dice to trigger the action.

Bottom of the 9th offers many ways to play:
The powerhouse visitors have six dynamite pitchers to choose from, including:
Don't count out the home team! They have a dozen batters, each with their own special powers, including:
Both teams have access to two support characters who provide special abilities to one or both teams:
The Manager's Challenge solo campaign mode puts you right in the dugout as a team manager. Can you lead your team to the playoffs in a 6-game homestand?
~~~ There’s nothing that’s quite like the thrill you feel in the Bottom of the 9th! ~~~ 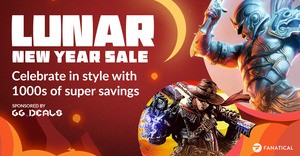 The sale features thousands of discounted games! Spend at least $12 and receive a gift for the Lunar New Year.
Read more

Price History of Bottom of the 9th

Bottom of the 9th sale & discount - all in one place!

GG.deals aggregates game keys from over 40 digital distribution stores so you can find the best deals on video games. All offers already include discounts from vouchers to save you time and money. Check the price history of the game to determine how good the deal is in relation to historical low offers. If the price is still too high, create a price alert and receive an email notification when Bottom of the 9th matches your budget!

Does Bottom of the 9th cd key activate in my region?

We always try to make sure that price displayed in our comparison is assigned to the correct regions. However, some shops don’t share information regarding regional locks in their product feeds and that can lead to some very occasional mistakes. Before you buy Bottom of the 9th, please check the store page for any information about activation restrictions in your region. If you notice any product assigned to incorrect region on GG.deals, contact us and we will correct the listing as soon as possible.

Will I be able to download Bottom of the 9th game immediately?

If you’re short on money and want to get Bottom of the 9th for free, there are a couple of ways for you to try:

Even if Bottom of the 9th free download is not available, you can always save up and get the key at the lowest possible price using GG.deals comparison engine.

Which Bottom of the 9th shop to choose? What’s the difference between official stores and keyshops?