Compare prices with GG.deals to find the cheapest cd key for Chessality PC. Head over to one of the trusted game stores from our price comparison and buy cd key at the lowest price. Use the indicated client to activate key and download and play your game. 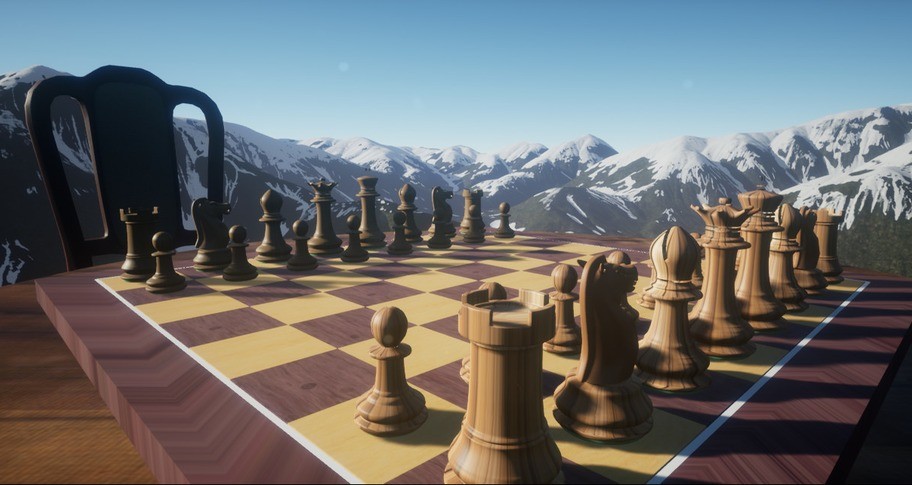 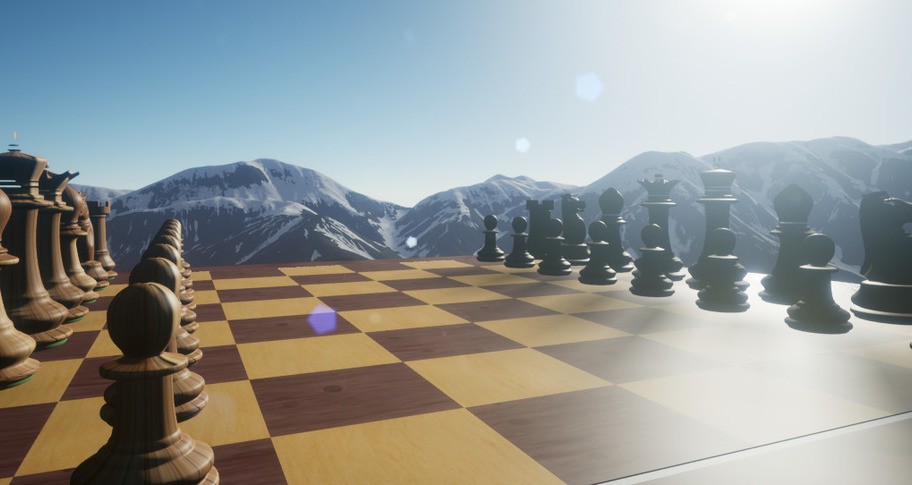 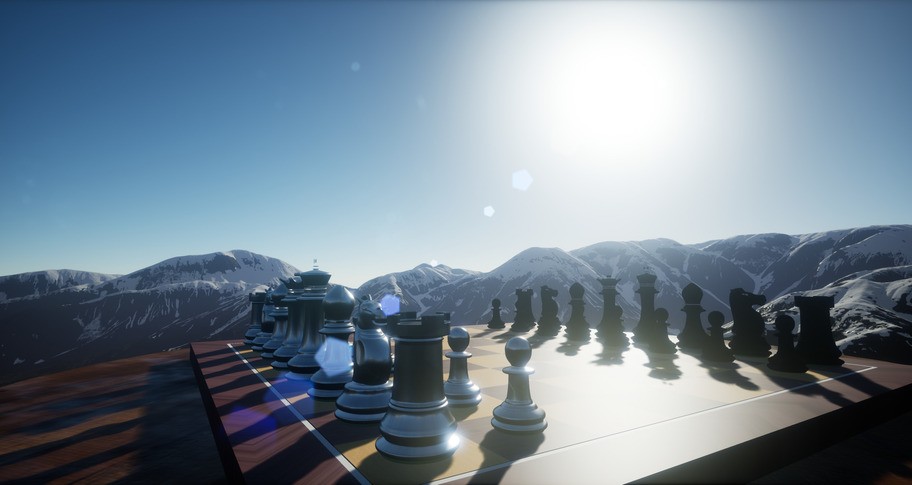 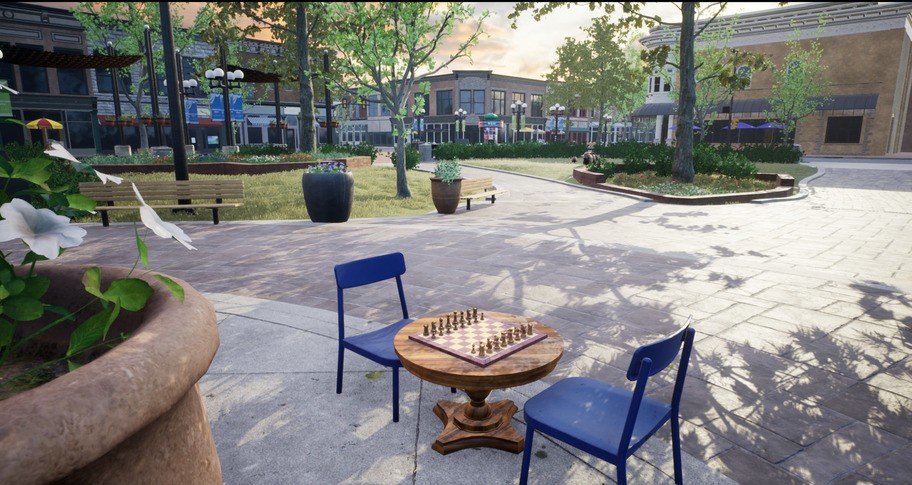 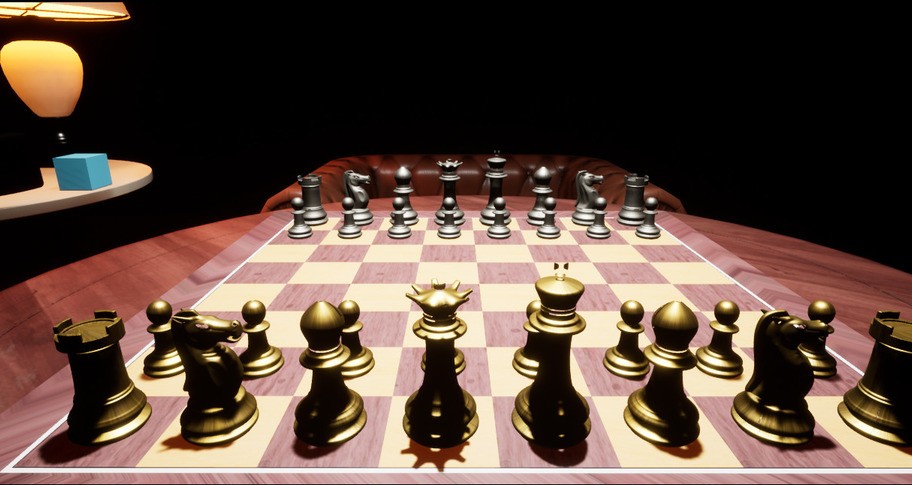 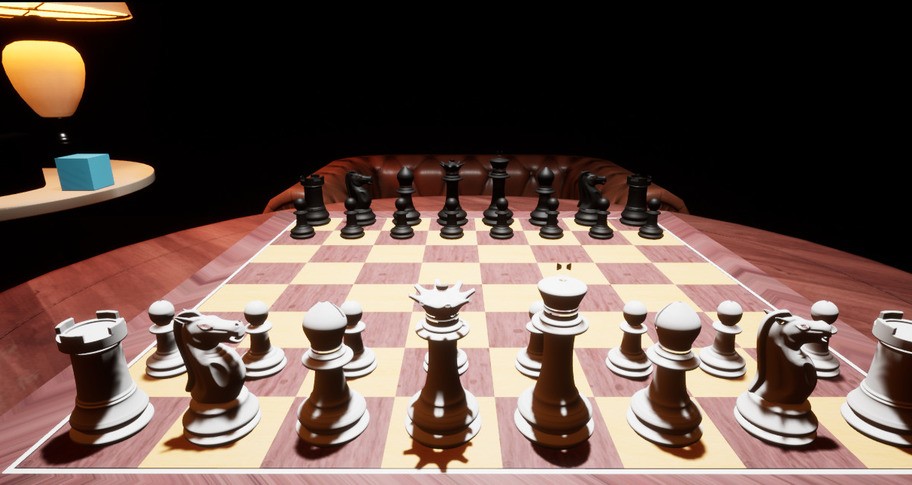 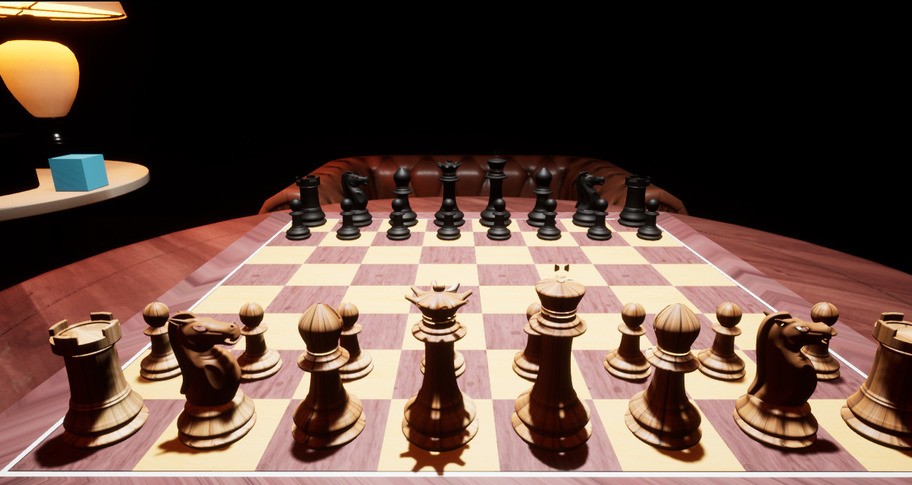 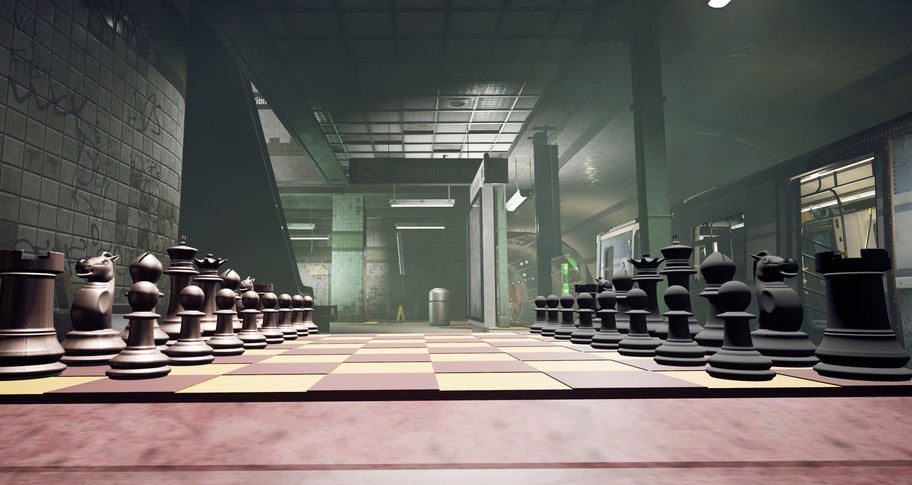 Chessality is bringing "over-the-board" (OTB) chess to you!... and much, much more!
One of the most classic strategic board games can finally be properly played, enjoyed, and studied in VR!

Enjoy realistic/cartoonish environments on fun, exciting, and heart-pumping single and team battles!
Feel the intensity of OTB competitive play by joining official Chessality tournaments placing you in a competitive VR environment dedicated to tournaments.
Have fun with your friends on team battles for fun and for serious climbing of the ranks!

This game is aimed at both casual players, enthusiasts, dedicated chess players, and modders who enjoy customizing their game's visuals.

Yes, there are some DLCs planned. However, all chessmen/chessboard skins will also be complete freely available to be downloaded from our website and can be "side-loaded" using the available feature of loading custom models to Chessality. These won't be shown to your opponent (if they are using VR) but are fully available to you.

Any cool ideas or integration requests? Tell us! We are very open to ideas!

Will a non-VR version be available?

As of right now, there is no plan. Although there is code implemented for debugging without using a VR headset, one of this project's goals is to bring emphasis to OTB chess and add a meaningful and replayable VR game to your library. We don't want to downplay the VR in this game by offering a non-VR option. Furthermore, there are already several very well accomplished 2D options of the game.

Originally planned for December 2020, but now the plan is around may-august 2021. We feel very safe about these range dates to release the game as actually, the gameplay is quite very well polished, and most original features for release are ready. However, further advertisement, artwork, and environmental polishment seem in order before release. The actual feature list is much longer than described, and the planned feature list is even much longer. Due to the almost pure focus of the client, server, integration of third-party services, game mechanics, and aesthetics development, almost nothing has been done on artwork and advertisement until now.

We would gladly accept any free help you can offer! Especially artwork and advertisement ;)

Chessality is probably not a true replacement for over-the-board chess nor a true upgrade from 2D digital chess, but just another way to play the game. I will try to offer as much functionality and realism for true hard-core OTB players and offer the convenience of the digital world to more casual players while trying to keep the core values of chess to the best of my abilities as a human.

"Without the element of enjoyment, it is not worth trying to excel at anything." – Magnus Carlsen
"Every chess master was once a beginner." – Irving Chernev
"No one will regret the time dedicated to chess, as it will help in any profession." – Tigran Petrosyan
"You must lead your opponent into a dark forest where 2+2=5 and the path out is only wide enough for one." – Mikhail Tal
"If you wish to succeed, you must brave the risk of failure." – Garry Kasparov
"The winner of the game is the player who makes the next-to-last mistake." – Tartakower
"****, I didn't see that!" – Most players (probably)

Chessality sale & discount - all in one place!

GG.deals aggregates game keys from over 40 digital distribution stores so you can find the best deals on video games. All offers already include discounts from vouchers to save you time and money. Check the price history of the game to determine how good the deal is in relation to historical low offers. If the price is still too high, create a price alert and receive an email notification when Chessality matches your budget!

Does Chessality cd key activate in my region?

We always try to make sure that price displayed in our comparison is assigned to the correct regions. However, some shops don’t share information regarding regional locks in their product feeds and that can lead to some very occasional mistakes. Before you buy Chessality, please check the store page for any information about activation restrictions in your region. If you notice any product assigned to incorrect region on GG.deals, contact us and we will correct the listing as soon as possible.

Will I be able to download Chessality game immediately?

Can I get a free Chessality Steam key? Is there a way to download Chessality for free?

If you’re short on money and want to get Chessality for free, there are a couple of ways for you to try:

Even if Chessality free download is not available, you can always save up and get the key at the lowest possible price using GG.deals comparison engine.

Which Chessality shop to choose? What’s the difference between official stores and keyshops?