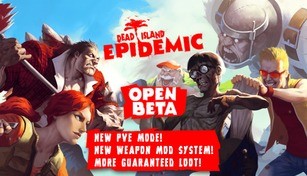 Compare prices with GG.deals to find the cheapest cd key for Dead Island: Epidemic PC. Head over to one of the trusted game stores from our price comparison and buy cd key at the best price. Use the indicated client to activate key and download and play your game. 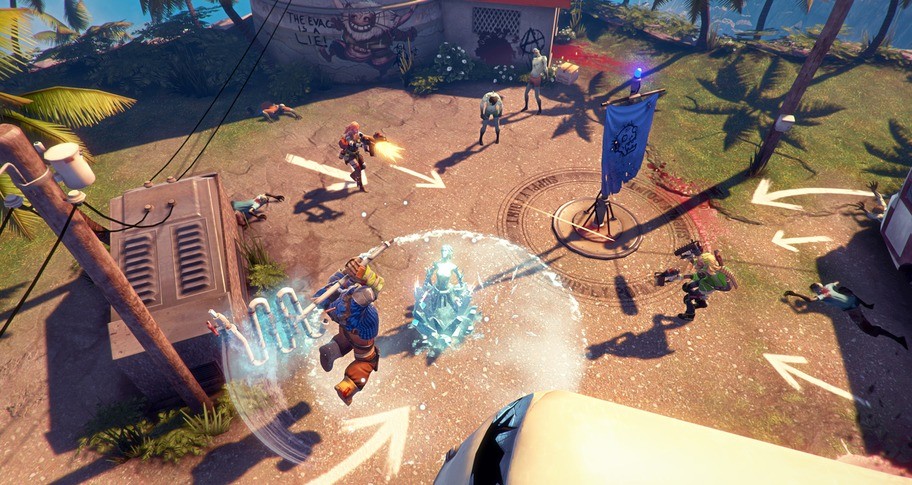 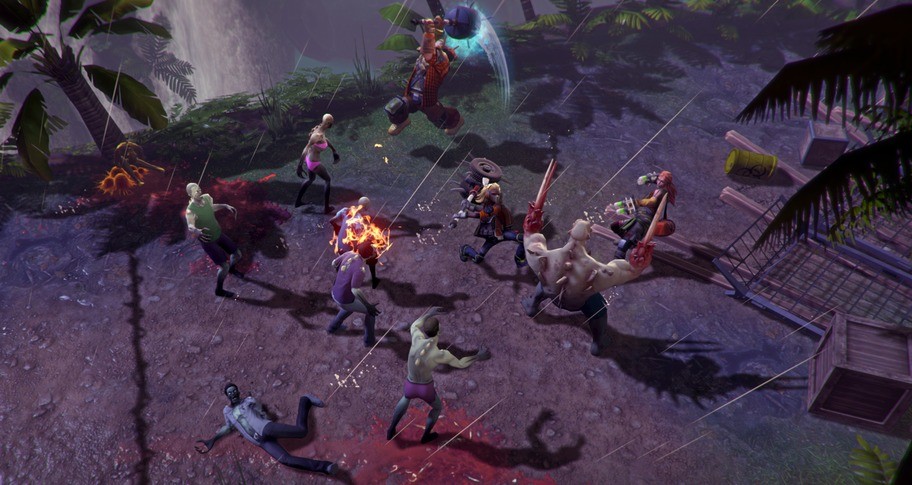 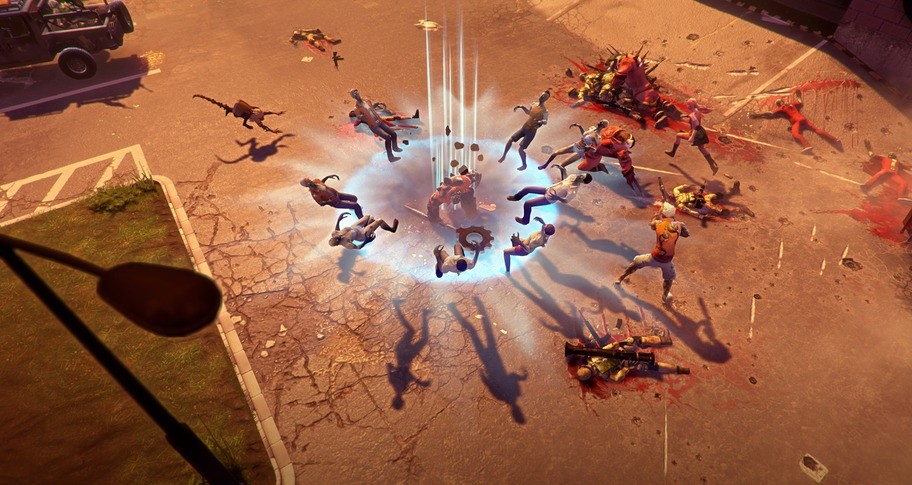 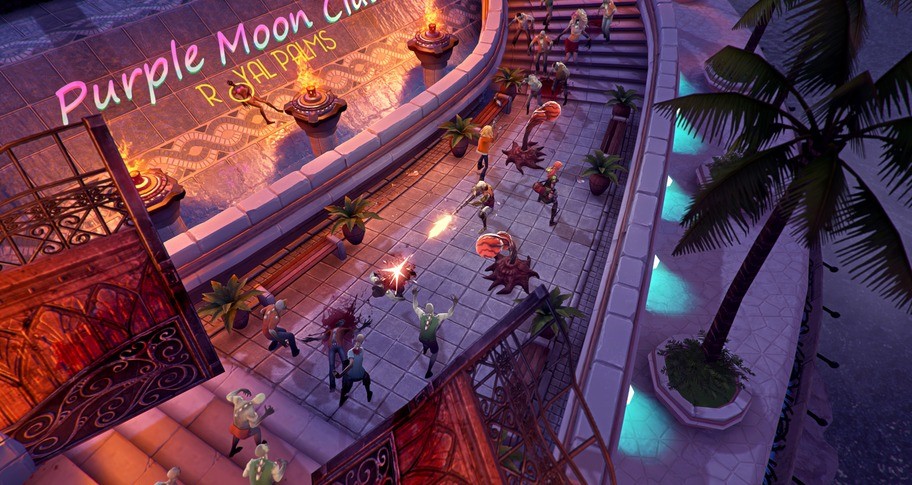 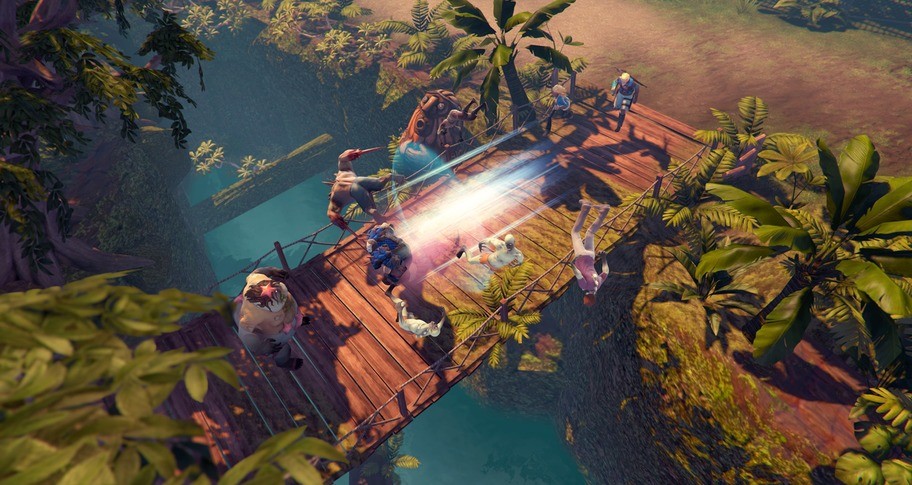 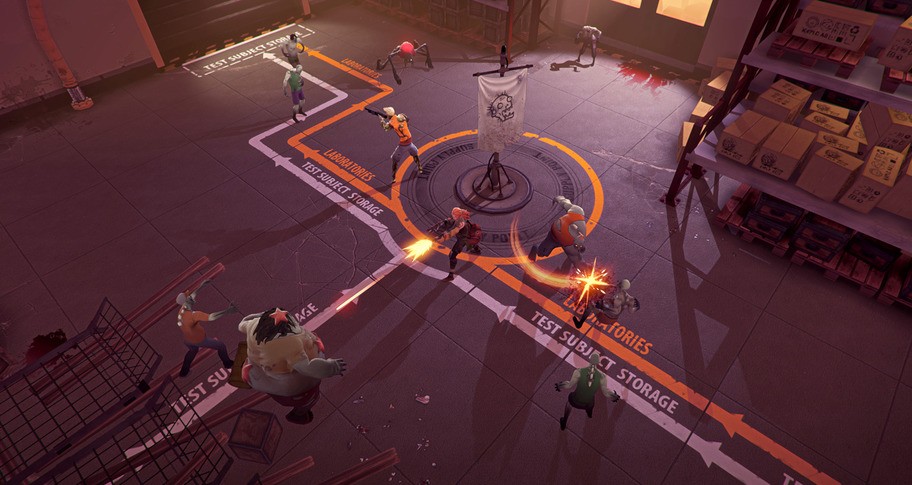 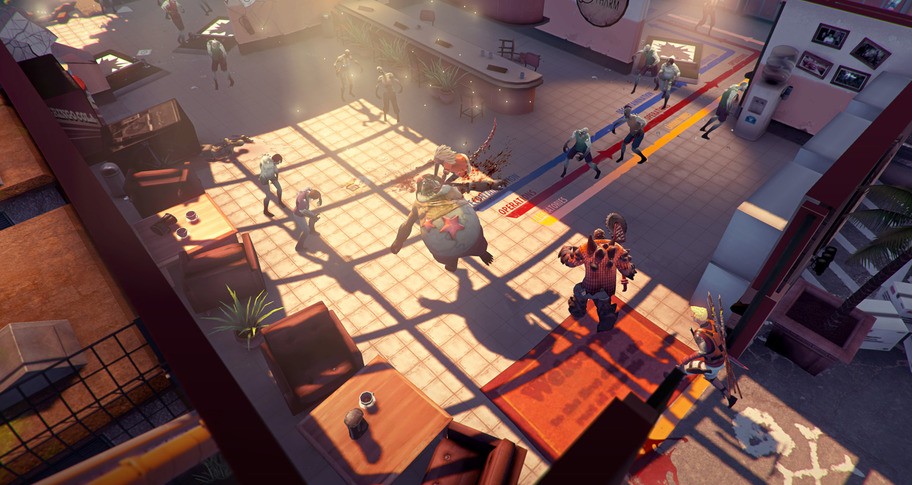 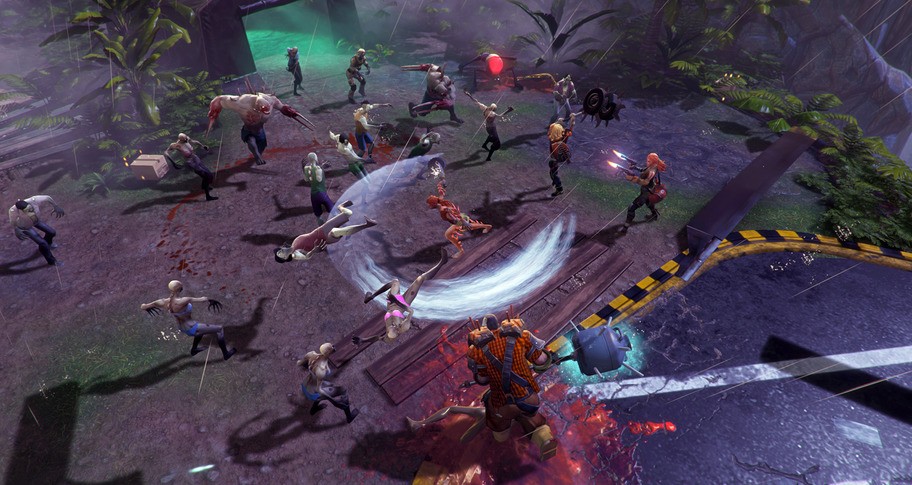 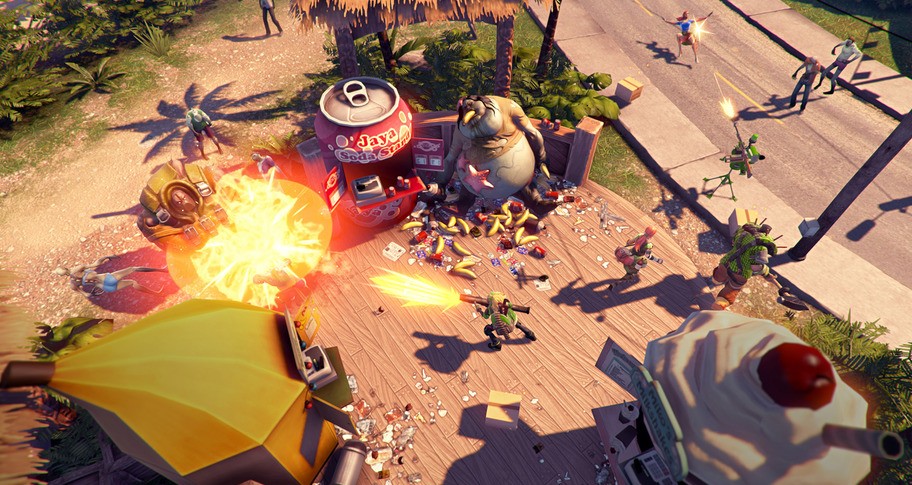 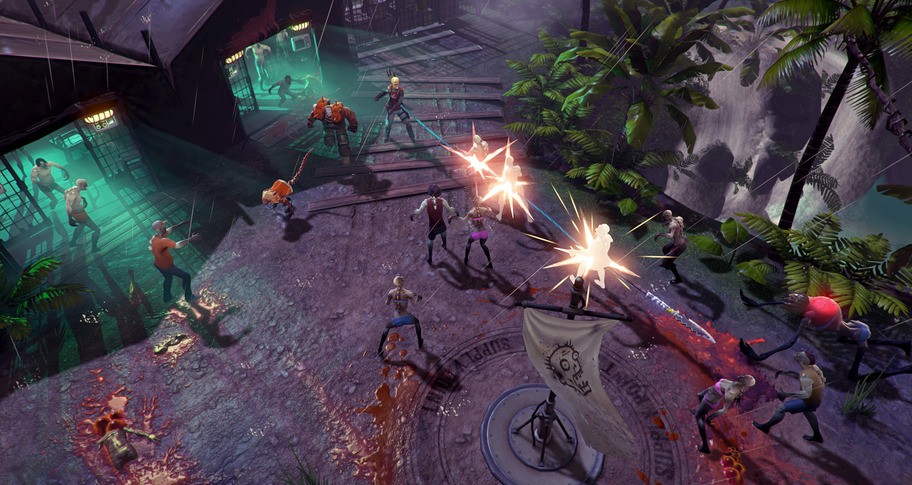 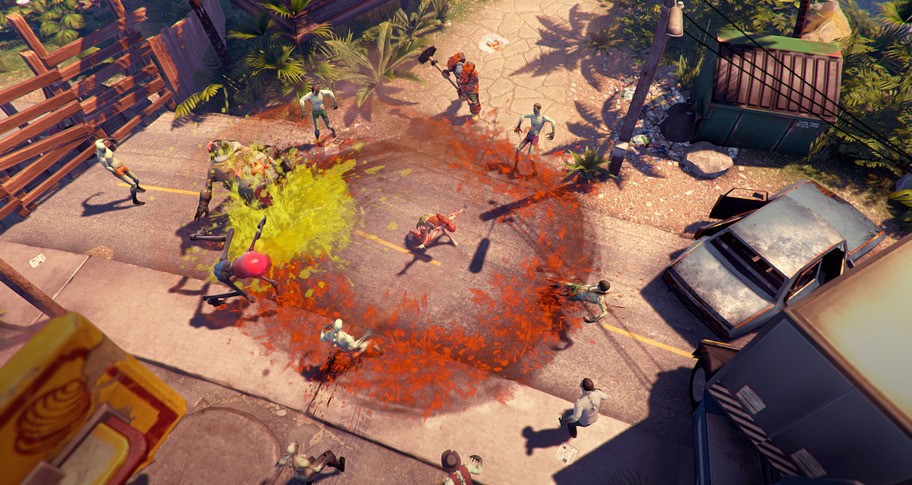 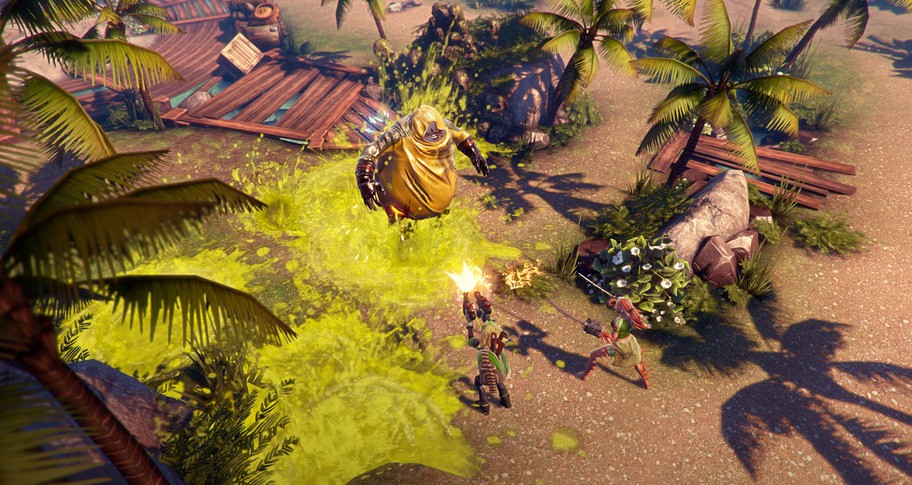 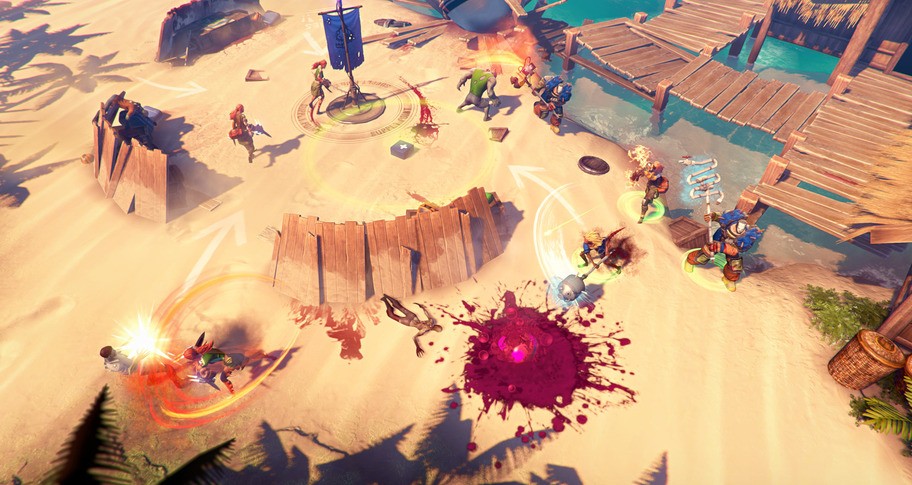 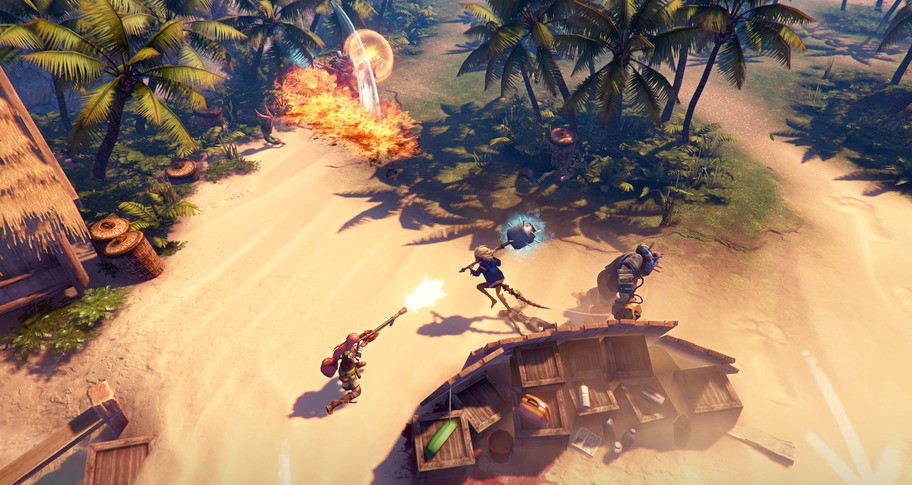 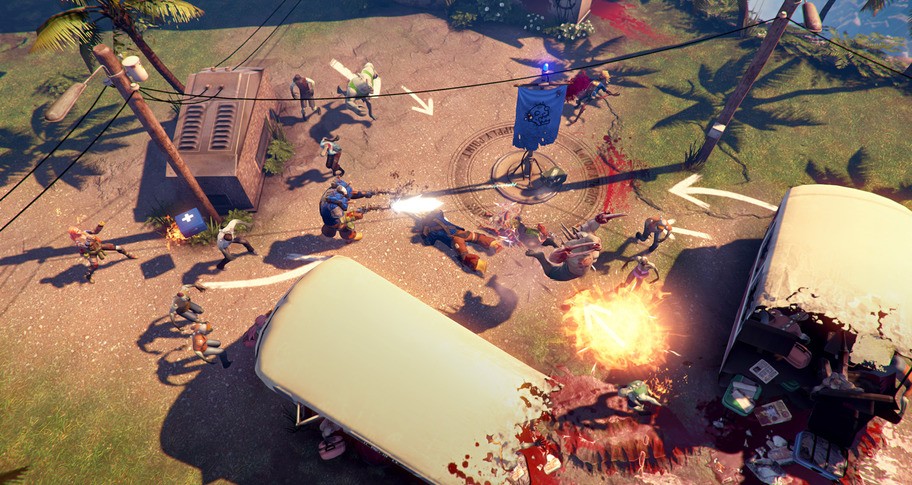 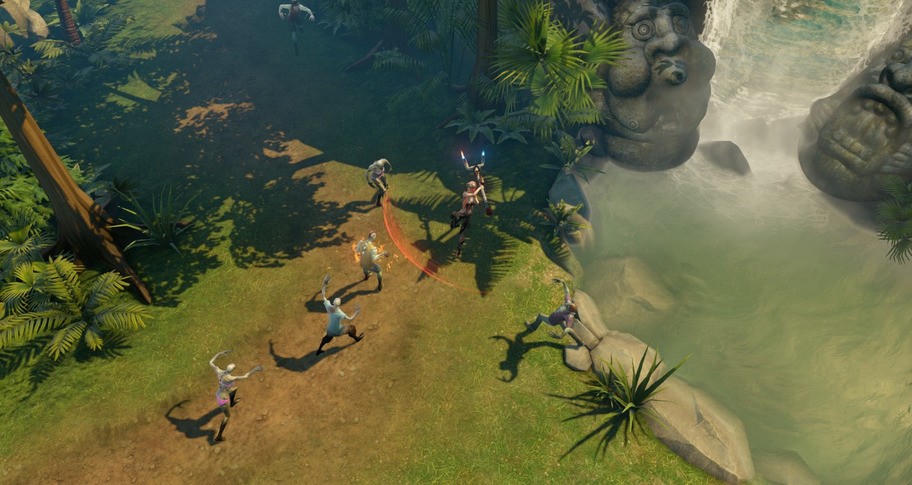 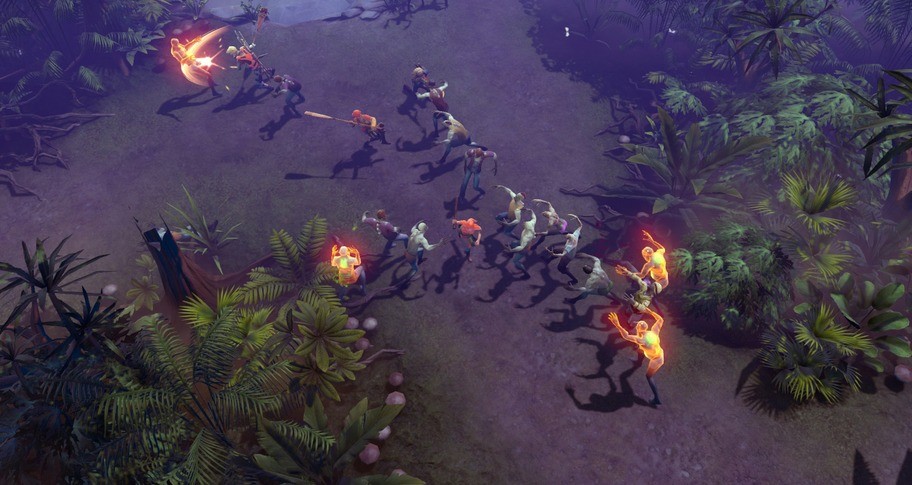 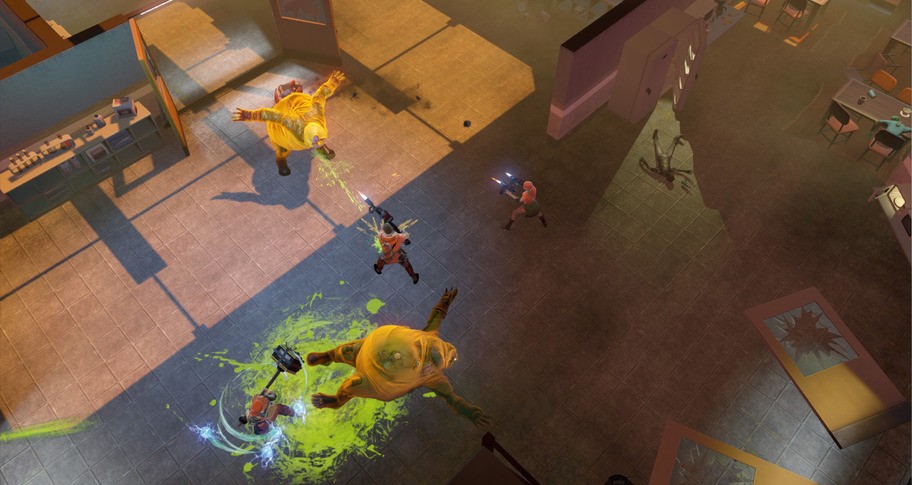 Dead Island: Epidemic is a multiplayer action hack & slash arena. Players duke it out over supply points using an arsenal of crafted weaponry, a bevy of devastating powers, and good old-fashioned teamwork. And yeah, we've got zombies too - so there's that.

We’ve got two core modes – either team up with 3 other survivors and take on the zombie menace together in PvE co-op Crossroads mode, or take the fight to other players in our three-team "PvPvPvE" Scavenger mode where you'll battle it out in a competition to grab supplies, hold key points, outsmart the competition and blast through hordes of zombies.

Fight for your survival in our PvE-mode Crossroads. You set up camp in the morning and carry out four different missions over the course of a day in ever-changing maps and mission types. The missions range from freeing trapped characters and gathering supplies, to fighting off hordes of zombies or defeating bosses. Zombies have different attributes and change the way you fight them: From range-damage resistant to faster running, harder hitting zombies - you will have to adapt how you fight the virus.
Crossroads also rewards and tracks your performance, scaling the difficulty of the next mission accordingly.

Epidemic’s PvP-mode pits three teams of 4 players each against each other in zombie-infested maps. The third team adds a new dynamic to this competitive mode and requires you to re-think your winning strategy: Do you build up enough of a lead to win before you are being dismantled by two teams? Or do you play it smart and align your goals with one of the adversary teams temporarily? The goal is to capture and hold strategic points and gather as many resources as possible to be victorious.

Take direct control of your character with the WASD keys plus mouse input and react to situations on the fly by switching between melee and ranged weapons.

Build and adjust weapons to your playstyle:

From rotund, fanny-pack wearing badass tourists to redheads wielding weaponized crabs – and everything in between. Epidemic has a constantly expanding roster of unlikely heroes supporting varying play styles - whether you like your action up-close and personal, at range or through supporting your teammates.
Each character has an array of (often very bizarre) skills with which to wreak havoc - use these strategically in order to inflict maximum punishment on both the undead and those-you-want-to-be-dead.

Dead Island: Epidemic sale & discount - all in one place!

GG.deals aggregates game keys from over 40 digital distribution stores so you can find the best deals on video games. All offers already include discounts from vouchers to save you time and money. Check the price history of the game to determine how good the deal is in relation to historical low offers. If the price is still too high, create a price alert and receive an email notification when Dead Island: Epidemic matches your budget!

Does Dead Island: Epidemic cd key activate in my region?

We always try to make sure that price displayed in our comparison is assigned to the correct regions. However, some shops don’t share information regarding regional locks in their product feeds and that can lead to some very occasional mistakes. Before you buy Dead Island: Epidemic, please check the store page for any information about activation restrictions in your region. If you notice any product assigned to incorrect region on GG.deals, contact us and we will correct the listing as soon as possible.

Will I be able to download Dead Island: Epidemic game immediately?

If you’re short on money and want to get Dead Island: Epidemic for free, there are a couple of ways for you to try:

Even if Dead Island: Epidemic free download is not available, you can always save up and get the key at the lowest possible price using GG.deals comparison engine.

Which Dead Island: Epidemic shop to choose? What’s the difference between official stores and keyshops?