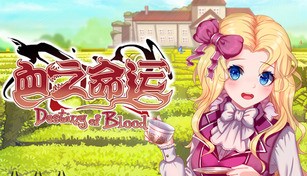 Compare prices with GG.deals to find the cheapest cd key for Destiny of Blood / 血之命运 PC. Head over to one of the trusted game stores from our price comparison and buy cd key at the lowest price. Use the indicated client to activate key and download and play your game.

About Destiny of Blood / 血之命运 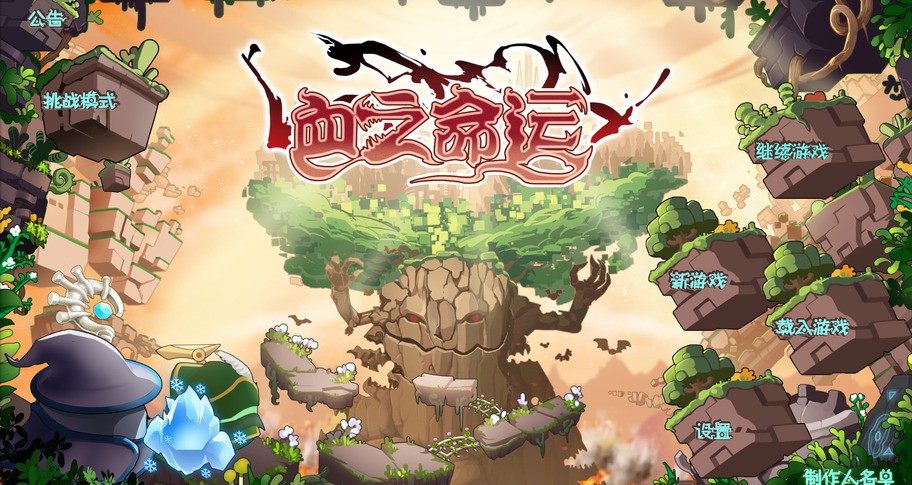 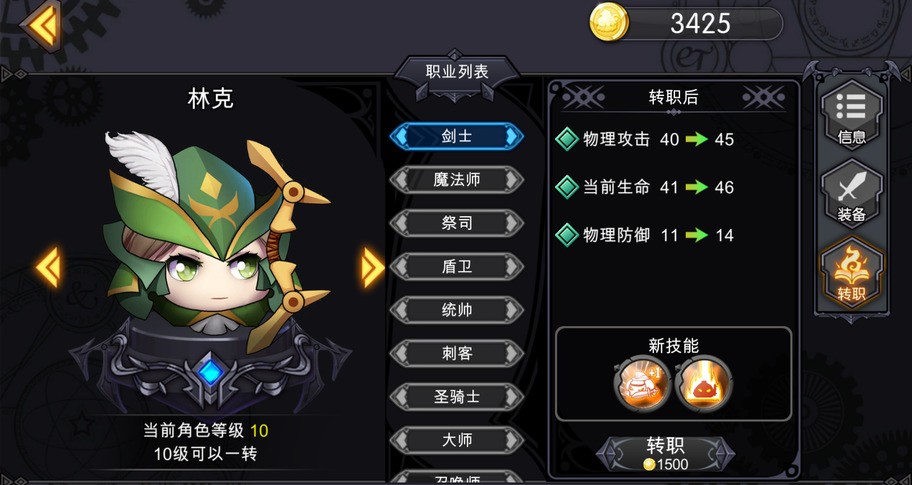 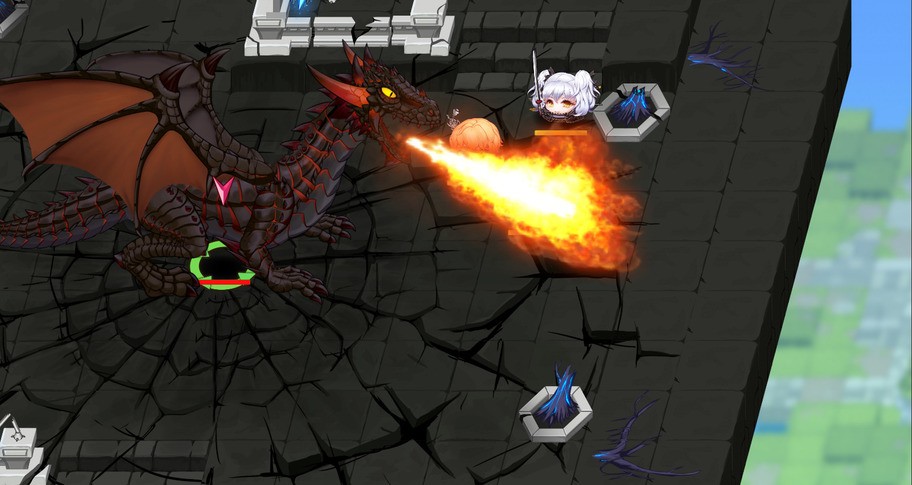 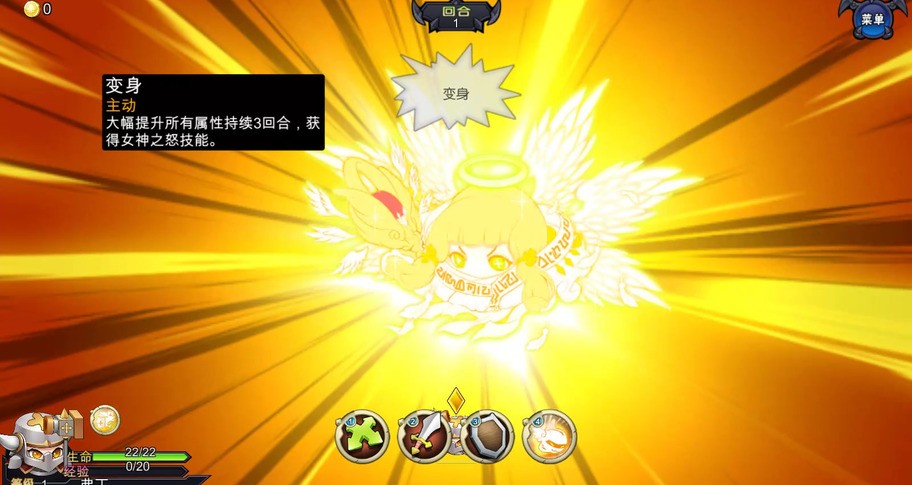 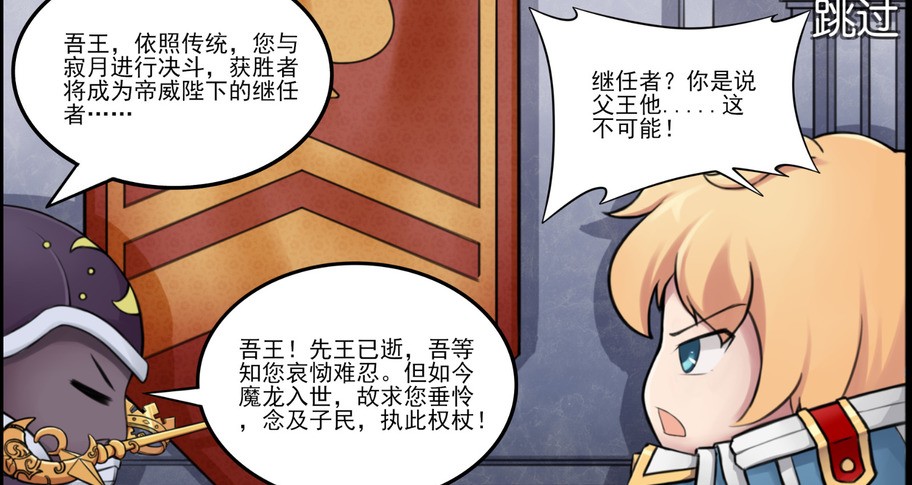 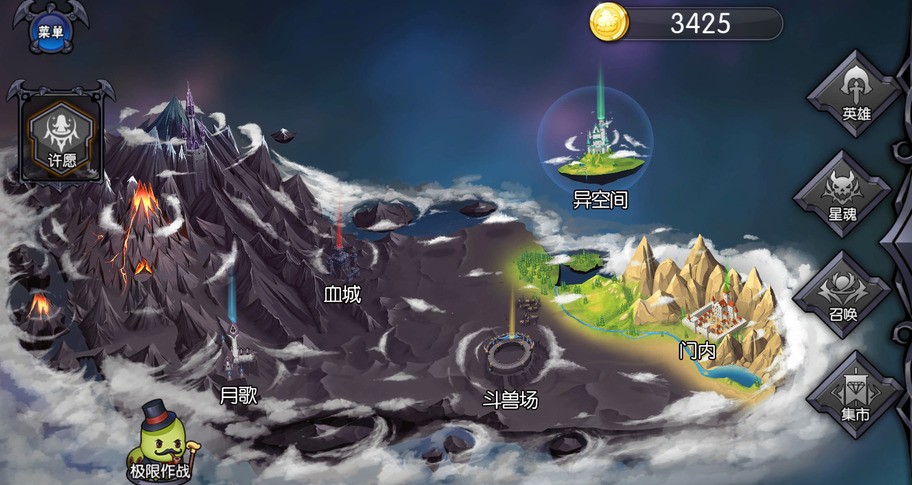 ★ What is Destiny of Blood?

Destiny of Blood is an original magic role playing game based on turn strategy gameplay.

Carefully designed the system of occupation collocation completely free, many heros through the turn based strategy derived from infinite possibilities. Cute characters, funny expression, distinctive images, makes the serious and stressful game extremely relaxing. Any player can experience the different rhythm in the scene of game.
Destiny of Blood is a real turn based game. Of course, you can also think of it as a puzzle game!

★ Game features:
It's unusual
No DRM, can play on PC.
A distinctive artistic style.
The game uses cute, 1 head villain as a role, each role has its own distinctive features, in a relaxed and interesting atmosphere, experience chess is a new attempt.
Creating combat systems.
With the game player powerful brain hole, free imagination, through unrestricted free transfer inheritance occupation skills, create a combat system belonging to their own.
A game, a variety of fighting rhythm.
The game in different sections can experience a totally different battle rhythm, not only can brush the zombies, jump to escape the trap of treading on eggs can find... Eaten by cannibals... Be surrounded by scenes.

We love freedom and high entertaining game, and has been considering how to play the traditional role, a high degree of freedom of occupation and puzzle come together. This is not just tell a simple story, brush some enemies, upgrade, push the map to see the story, and finally pass the last chapter. This is where we invite you to enter into the world we created together, and experience the different rhythm of the game in the world.

The Destiny of Blood is a long adventure. It allows you to explore the world in your own way.
In this adventure, you not only need powerful partners fight enemies, but also need to deal with each chapter has different play rhythm. Yes, this is not just a game, you can think that it is more like a puzzle adventure game, or a smart strategy game.
In addition to the common in conventional game tasks and eggs, we spent a lot of time to create a unique battle system. It follows the basic rules of game, base one the rules we carefully designed occupation skill. Through the transfer system is completely free, you can create your own the strongest heroes, or create any history of a game battle system, complete all the fighting in your ways.

You play the leading role of Lud-ViHi met with Lod-LiHi, the two born with destiny, will embark on the journey to find out the fate of bondage. The outcome will be decided by you, is that they compromise to fate? Or get rid of the bondage of blood, live yourself.
Then began this deadly journey.

You follow the leading role taking an adventurous journey around the world (or outside the world). You can choose where you want to go through the map of the world and experience other events outside the main storyline.
The main chapters also have different branches because of your choice.
Of course, not to challenge the dragon easily, if you do not want to be slaughtered.

* A battle without mana

The most basic combat chess combat system, all the details of the fight will be determined by the players. Skills cost no mana, battles are not tied by turns, and everything is so freely.

BOSS is a totally unique presence in the game. They can't attack normally, only use skills, however skills range and damage......

You can pass any chapter in your own way, as long as the brain cavity is enough.

Each battle will be designed to challenge goals, easy to achieve, also super difficult, depending on how you want to play it.

The transfer can make a tactical role, through multiple roles collocation, can make the whole battle with strategy.

Like traditional role-playing, our cute little characters are also equipped with equipment that requires you to drop, pick, pick up, attribute is random! Yes, that's Diablo's random, and we've made a little game, especially for players who like to play with the equipment.

Even our art style is light, it cost us much time designing characters and scenes.

We are honored to have been supported by a lot of players after the demo release, and also got their support in design and production. Here are 3 roles that have been designed and made by the player in the EA version.

Destiny of Blood / 血之命运 sale & discount - all in one place!

GG.deals aggregates game keys from over 40 digital distribution stores so you can find the best deals on video games. All offers already include discounts from vouchers to save you time and money. Check the price history of the game to determine how good the deal is in relation to historical low offers. If the price is still too high, create a price alert and receive an email notification when Destiny of Blood / 血之命运 matches your budget!

Does Destiny of Blood / 血之命运 cd key activate in my region?

We always try to make sure that price displayed in our comparison is assigned to the correct regions. However, some shops don’t share information regarding regional locks in their product feeds and that can lead to some very occasional mistakes. Before you buy Destiny of Blood / 血之命运, please check the store page for any information about activation restrictions in your region. If you notice any product assigned to incorrect region on GG.deals, contact us and we will correct the listing as soon as possible.

Will I be able to download Destiny of Blood / 血之命运 game immediately?

If you’re short on money and want to get Destiny of Blood / 血之命运 for free, there are a couple of ways for you to try:

Even if Destiny of Blood / 血之命运 free download is not available, you can always save up and get the key at the lowest possible price using GG.deals comparison engine.

Which Destiny of Blood / 血之命运 shop to choose? What’s the difference between official stores and keyshops?