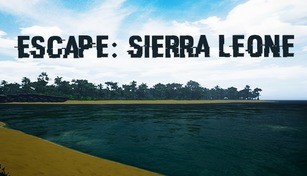 Compare prices with GG.deals to find the cheapest cd key for Escape: Sierra Leone PC. Head over to one of the trusted game stores from our price comparison and buy cd key at the best price. Use the indicated client to activate key and download and play your game. 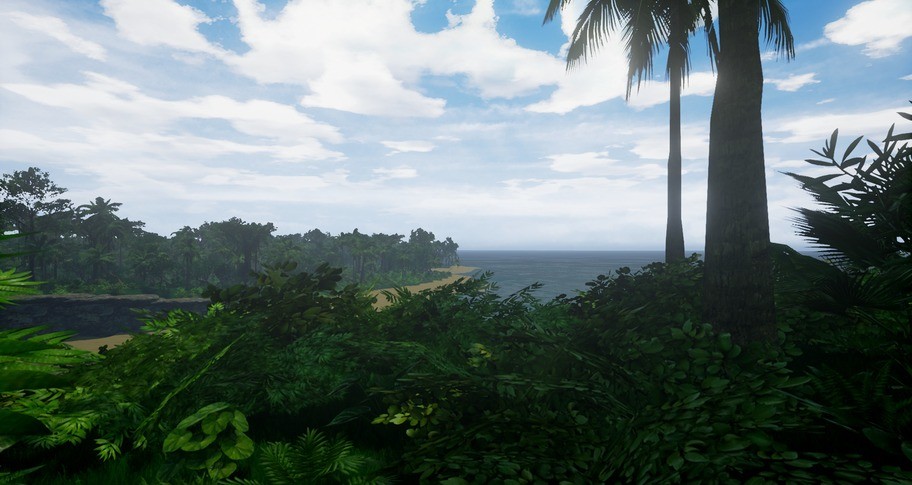 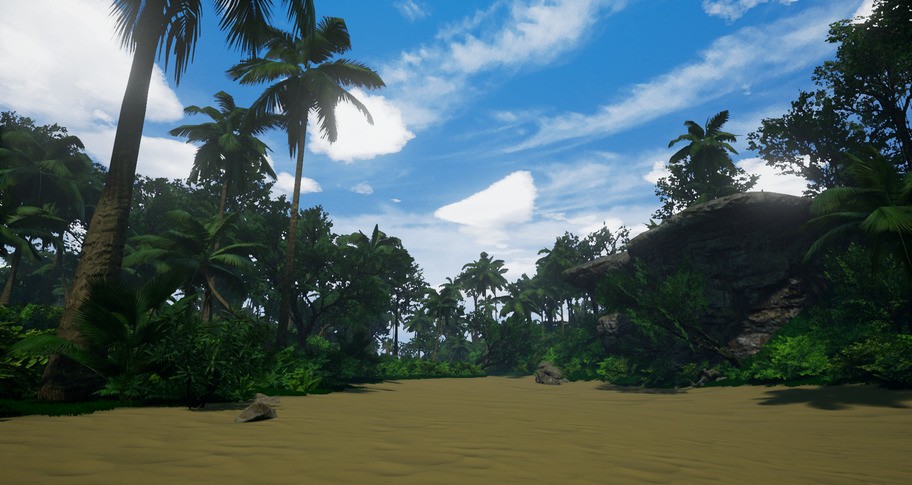 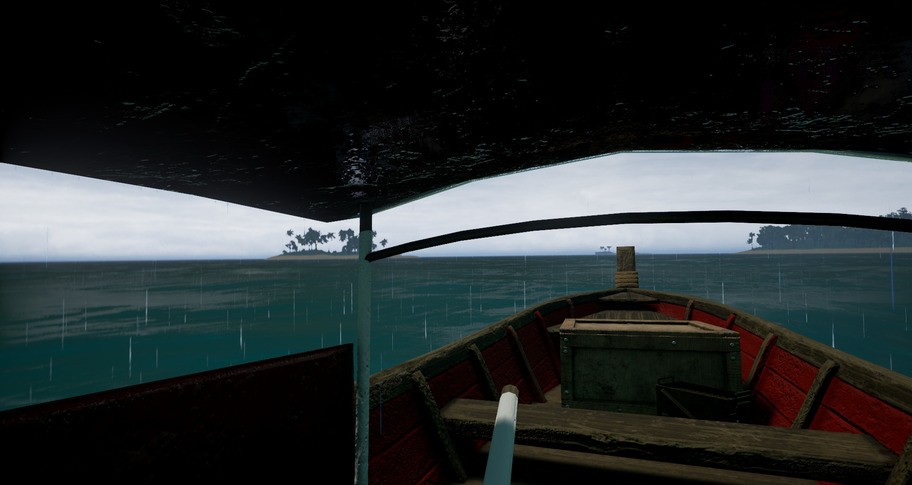 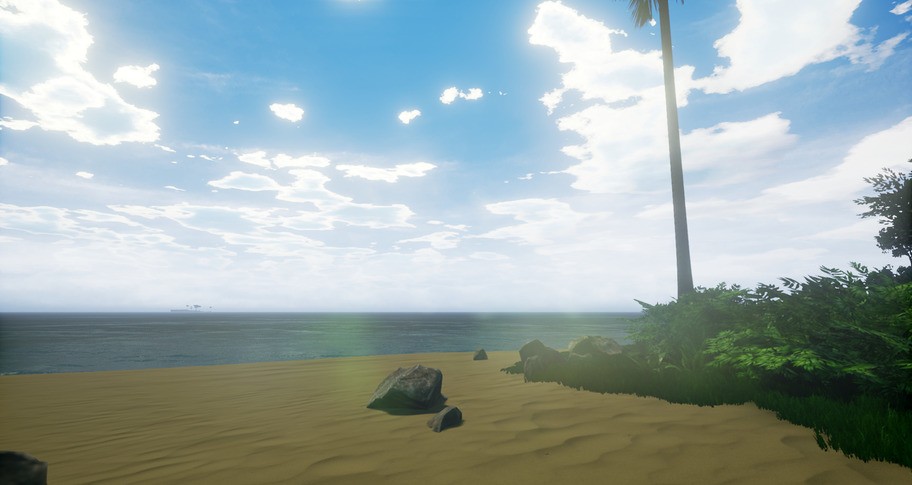 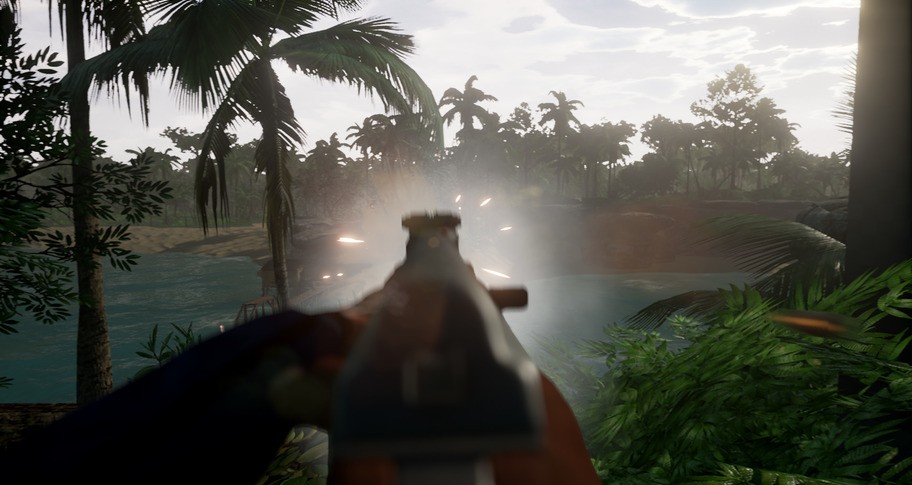 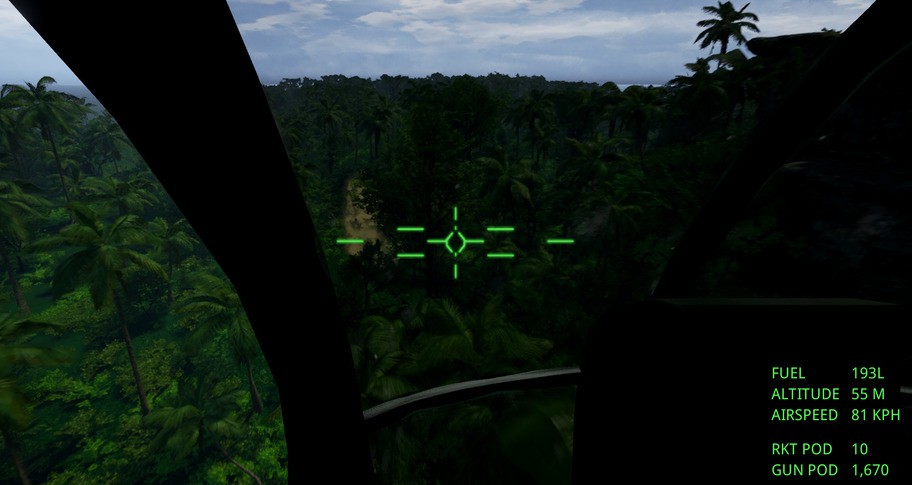 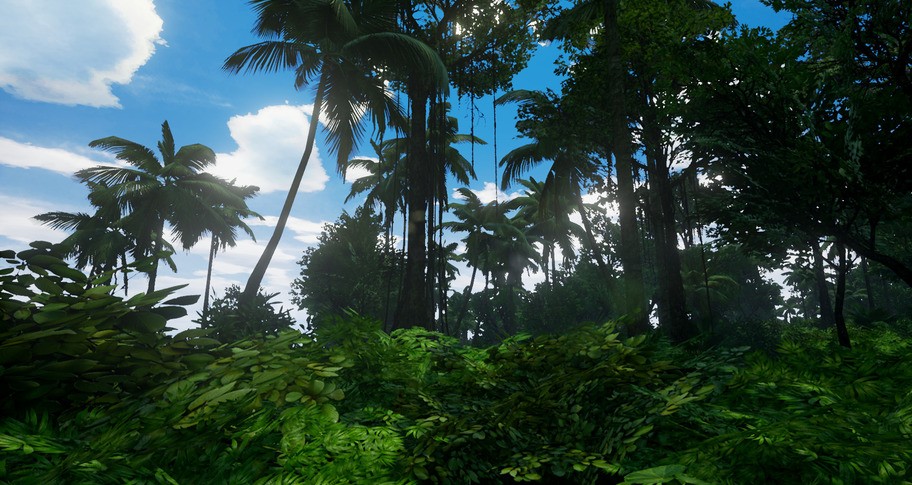 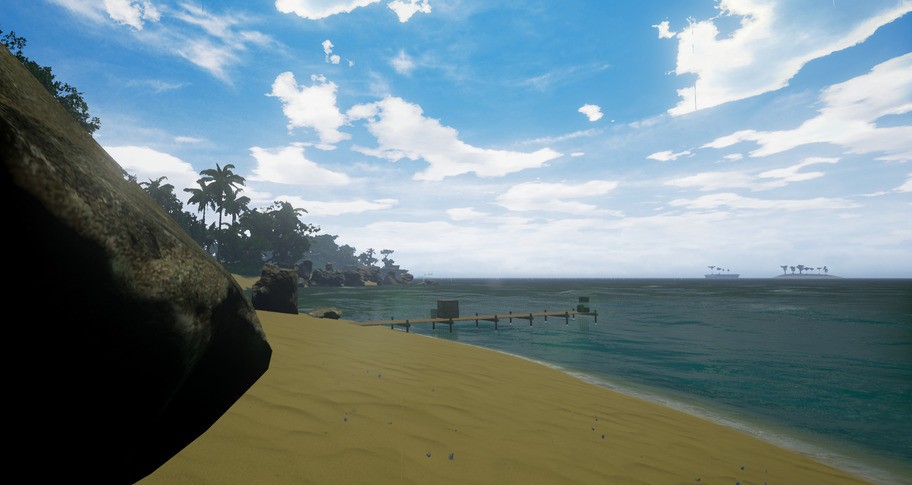 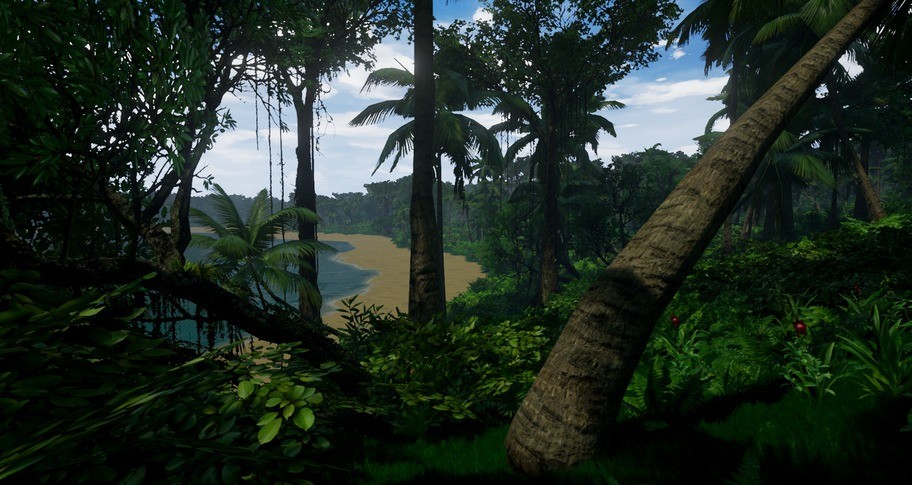 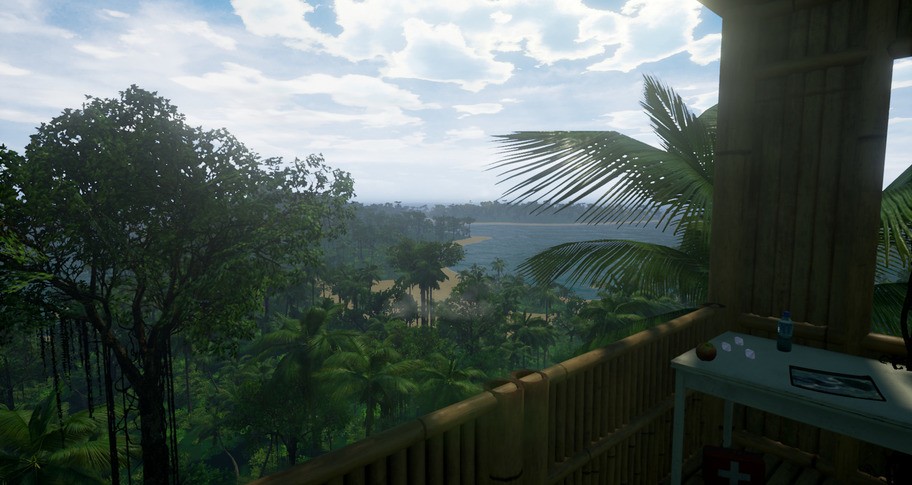 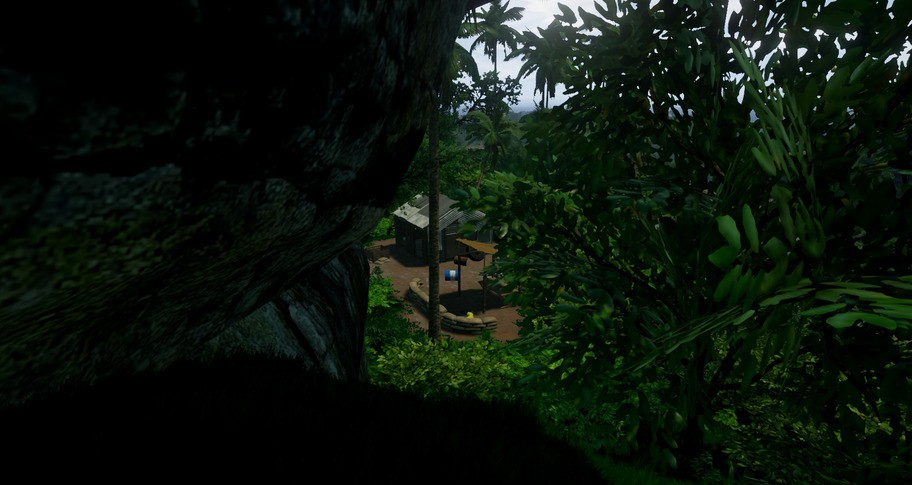 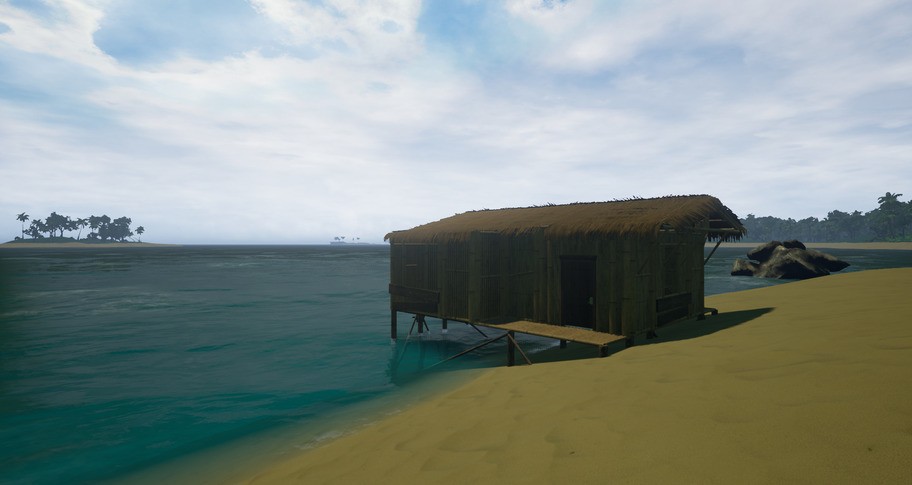 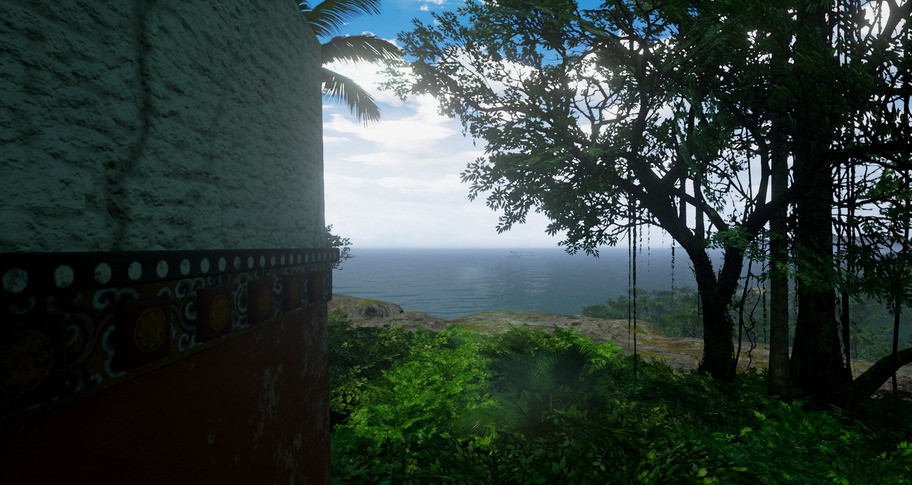 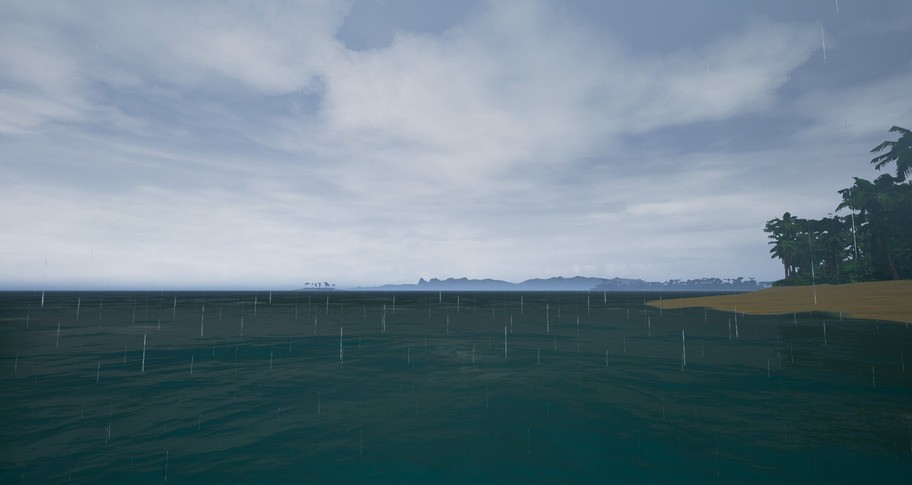 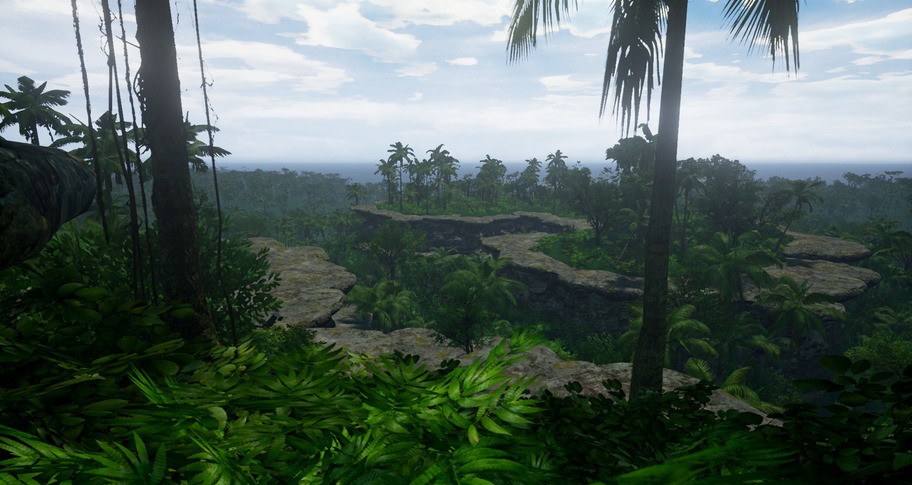 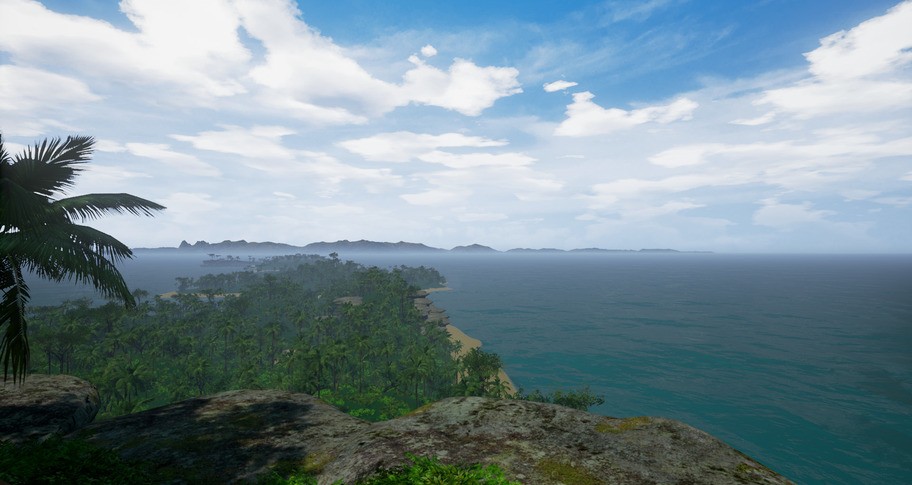 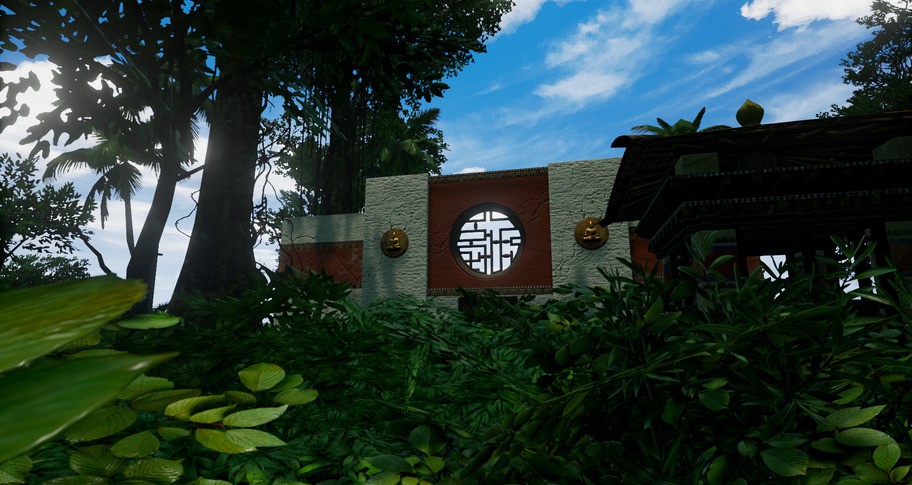 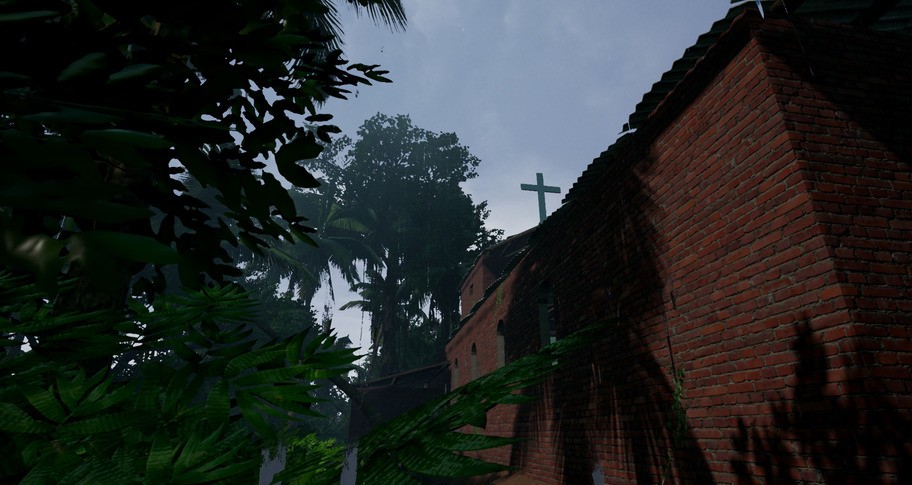 This game is currently a Beta in Early Access and may not contain all of the features listed here yet, or they may be only partially implemented as place-holders. There will be some bugs and missing content. The ending sequences are currently missing and a WIP. More features and assets will be added as development progresses! Also, this game is very challenging, and shouldn't be purchased unless you enjoy a challenge.

Escape: Sierra Leone is a single-player exploration-based survival first-person game. Focused around complete freedom and interacting with a vibrant world, it takes place on an island chain based loosely off of the real life Banana Islands, along the coast of Sierra Leone. There are approximately 21 square kilometers of terrain to explore, fight, survive and escape from. You start with no weapons, no supplies, no idea of where to go – getting those is up to you. No magic quest arrows pointing where to go, no forced objectives or missions.

Set during the 1997 civil war, the main antagonists are the Revolutionary United Front, a notorious group rebelling against the government. The RUF have occupied the Banana Islands and are on a hunt for diamonds; recruiting who they can and killing, maiming, or enslaving those they can't.

You play as a civilian trying to escape the island. Throughout the game, you are forced to make a series of choices that will eventually lead to you making your escape. Everything from how to approach your attempted escape, to how you interact with other people can have an affect on how everything plays out in the end. The game is totally open and you are never given "quests" or "objectives" beyond simply escaping. You may have encounters during the game in which you are asked to help someone. These are completely open, you can fulfill their request, or simply ignore them, or even kill them, if you wish.

In the 1.0 release, there are at least four methods of escape, and a minimum of 8 different endings that are influenced by choices you make throughout the game. Both of those numbers are likely to rise as development progresses. A compact and simple inventory system will make you think about what food, ammo, guns, or items you want to carry. Combat, while not mandatory in any way, is fairly realistic and very brutal. Each bullet hit or wound causes an appropriate animation and sound effect, for both NPCs and the player.

The Long Drive
From:

Escape: Sierra Leone sale & discount - all in one place!

GG.deals aggregates game keys from over 40 digital distribution stores so you can find the best deals on video games. All offers already include discounts from vouchers to save you time and money. Check the price history of the game to determine how good the deal is in relation to historical low offers. If the price is still too high, create a price alert and receive an email notification when Escape: Sierra Leone matches your budget!

Does Escape: Sierra Leone cd key activate in my region?

We always try to make sure that price displayed in our comparison is assigned to the correct regions. However, some shops don’t share information regarding regional locks in their product feeds and that can lead to some very occasional mistakes. Before you buy Escape: Sierra Leone, please check the store page for any information about activation restrictions in your region. If you notice any product assigned to incorrect region on GG.deals, contact us and we will correct the listing as soon as possible.

Will I be able to download Escape: Sierra Leone game immediately?

If you’re short on money and want to get Escape: Sierra Leone for free, there are a couple of ways for you to try:

Even if Escape: Sierra Leone free download is not available, you can always save up and get the key at the lowest possible price using GG.deals comparison engine.

Which Escape: Sierra Leone shop to choose? What’s the difference between official stores and keyshops?