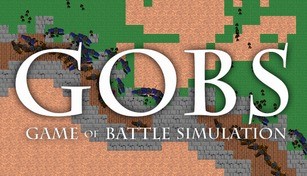 Compare prices with GG.deals to find the cheapest cd key for GOBS - Game Of Battle Simulation PC. Head over to one of the trusted game stores from our price comparison and buy cd key at the lowest price. Use the indicated client to activate key and download and play your game.

About GOBS - Game Of Battle Simulation 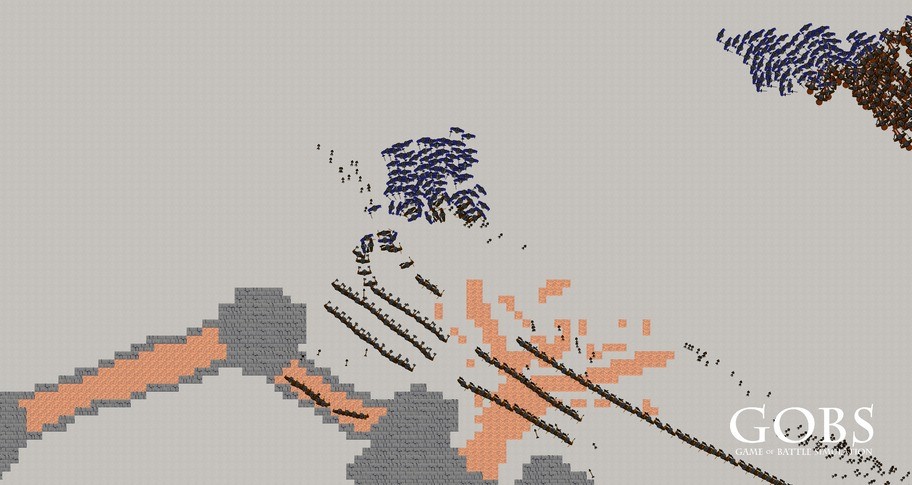 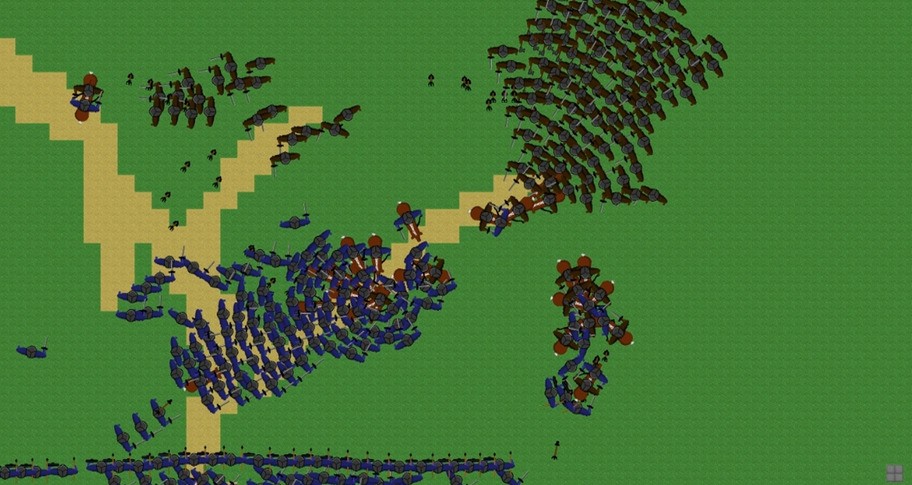 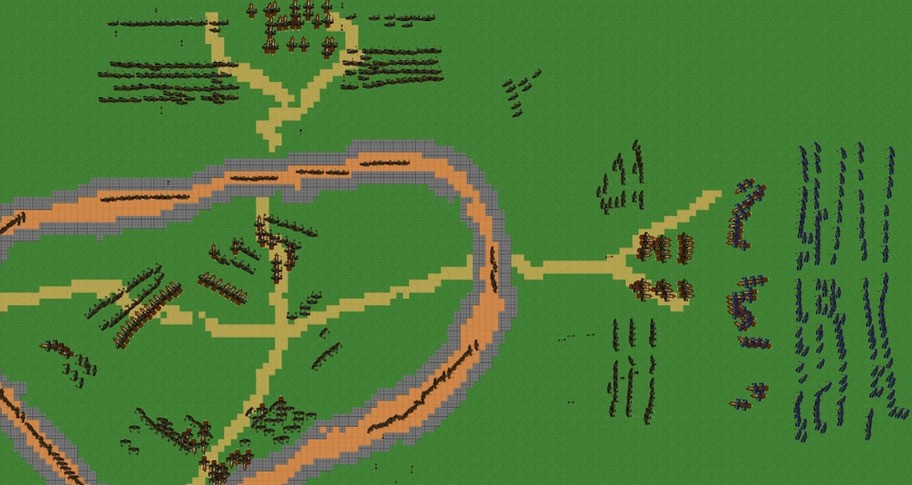 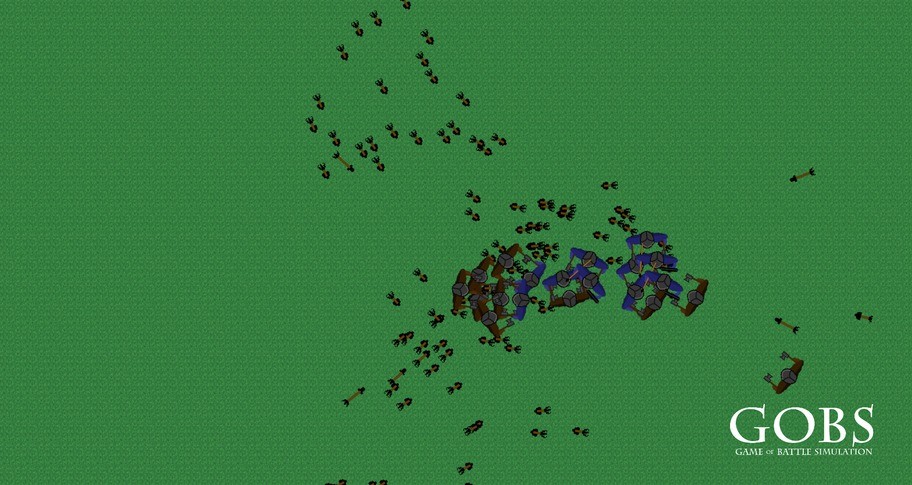 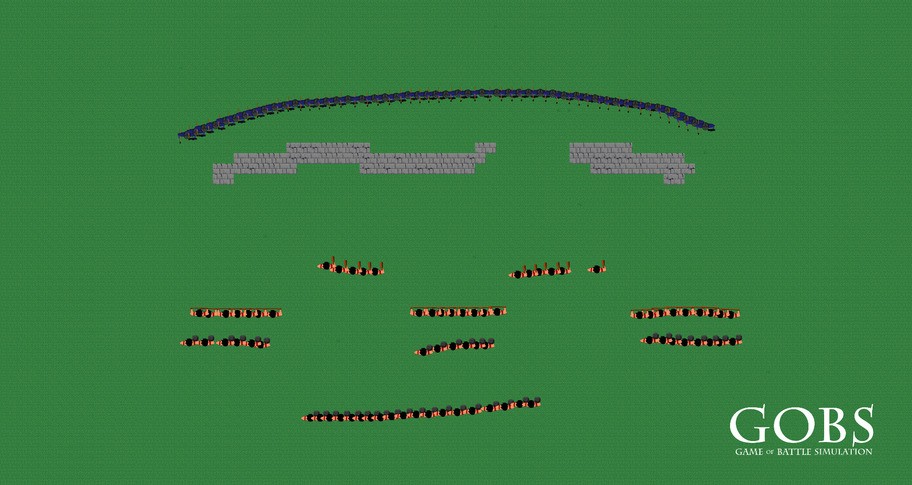 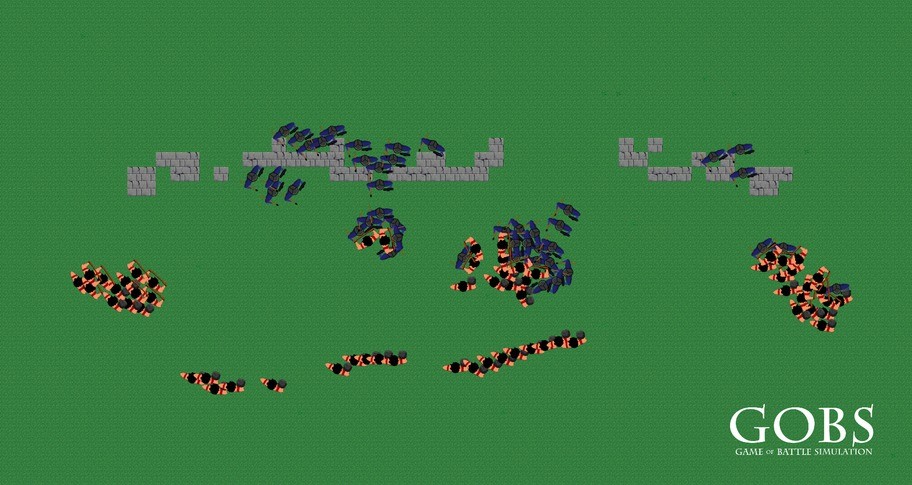 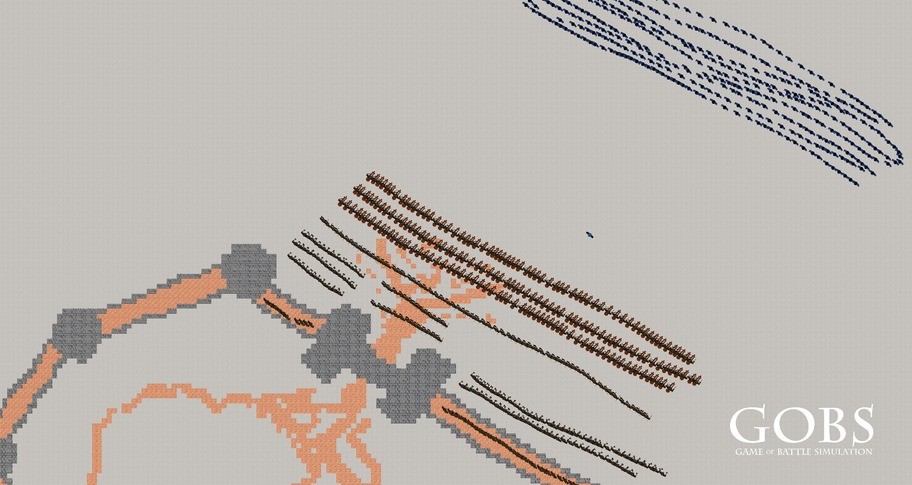 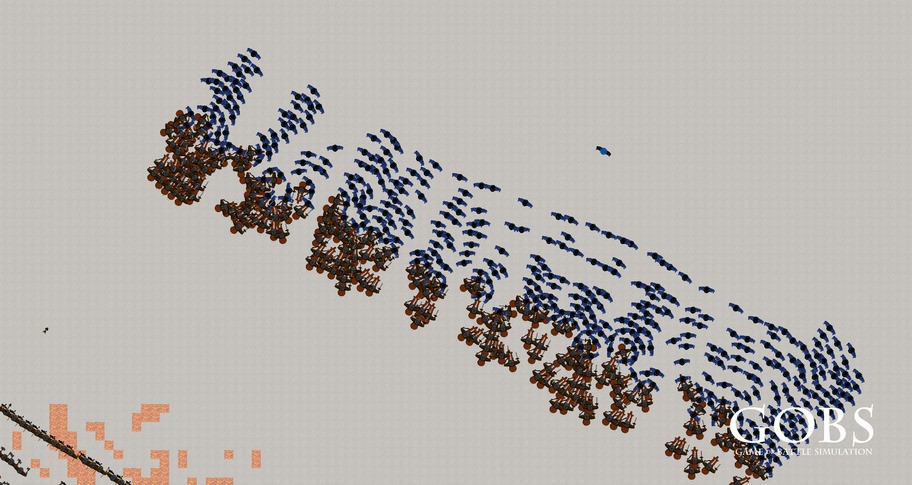 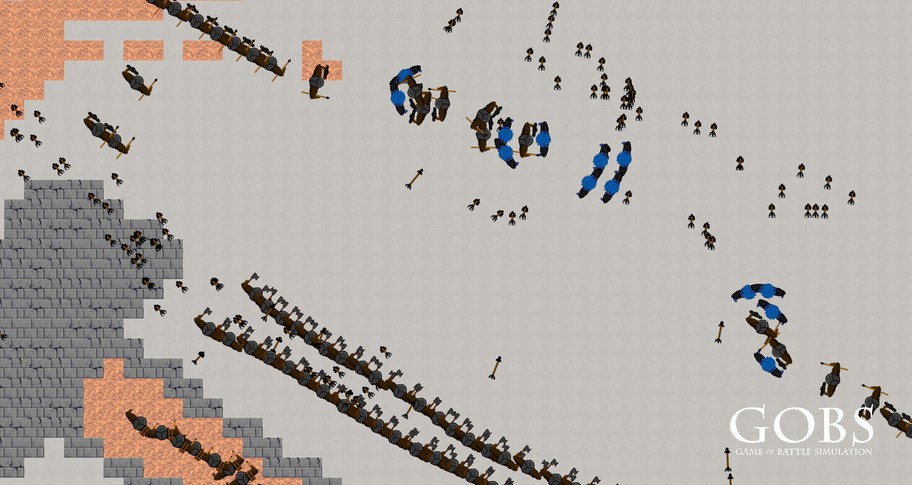 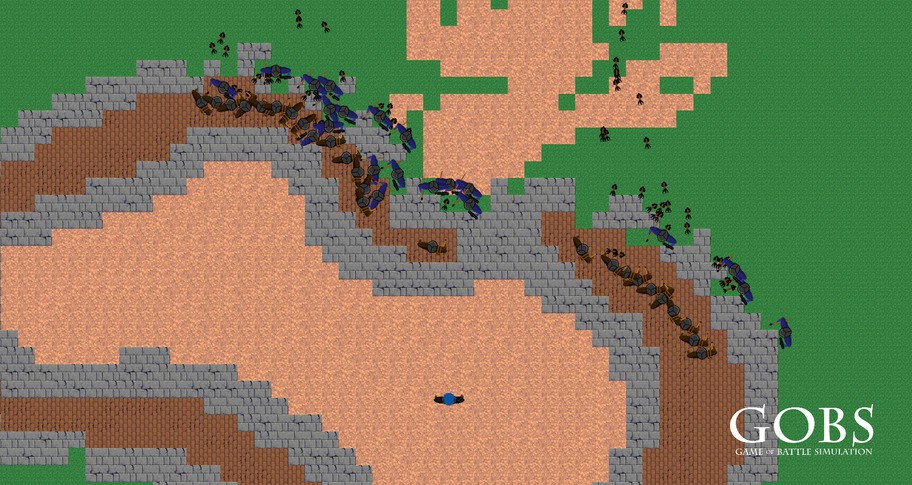 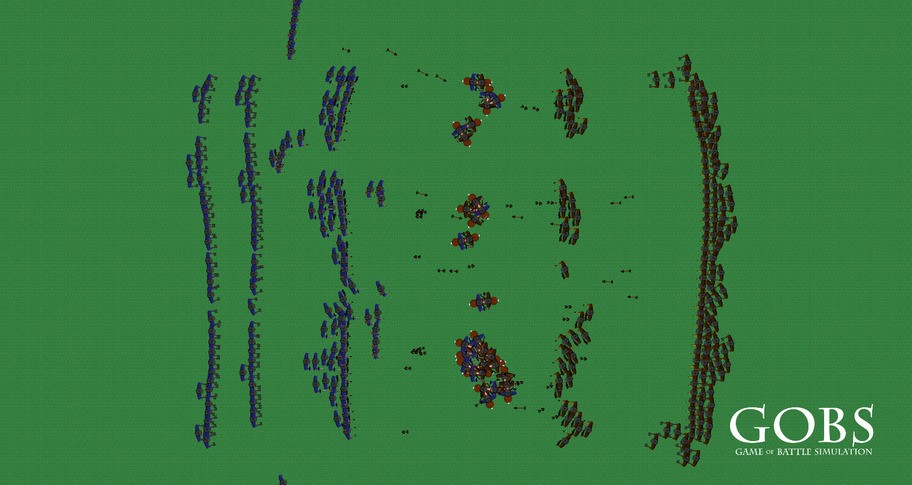 GOBS is the battle simulator for creative battle builders

GOBS is a game where you can build your own map from each bit of wall to the paths below.
Then fill them with your own custom battle.
Either it be creating historical battles or just making the most outrageous battles it's all down to you the player.
There are a variety of different units to start with and each have their own cost, damage and health stats.

If you see a battle in a movie and want to create it, well GOBS is the 2D place for you to create custom maps and build massive battles in the formations that you want.
In GOBS you can simply paint your own map, save and share it with others. Once you share it it becomes a new playground for others to build upon.

Not only are the maps shareable but you can fill them with units and share it as a battle. So if you placed 2000 units and want to share it, do it!

I have big plans for this game, at the moment it is very very early development and only has a few units/building parts to play with but the foundations are set in stone.

Do you want to make a battle where your units defend a wall, castle or just stand in a line? Well GOBS allows you to set each unit to either attack straight from the get go, or you can set them to defend so they will stand in line until enemys get up close.

Think your walls are safe? No each unit has the ability to damage walls and so they will break over time if you let the enemy get too close.

GOBS - Game Of Battle Simulation sale & discount - all in one place!

GG.deals aggregates game keys from over 40 digital distribution stores so you can find the best deals on video games. All offers already include discounts from vouchers to save you time and money. Check the price history of the game to determine how good the deal is in relation to historical low offers. If the price is still too high, create a price alert and receive an email notification when GOBS - Game Of Battle Simulation matches your budget!

Does GOBS - Game Of Battle Simulation cd key activate in my region?

We always try to make sure that price displayed in our comparison is assigned to the correct regions. However, some shops don’t share information regarding regional locks in their product feeds and that can lead to some very occasional mistakes. Before you buy GOBS - Game Of Battle Simulation, please check the store page for any information about activation restrictions in your region. If you notice any product assigned to incorrect region on GG.deals, contact us and we will correct the listing as soon as possible.

Will I be able to download GOBS - Game Of Battle Simulation game immediately?

If you’re short on money and want to get GOBS - Game Of Battle Simulation for free, there are a couple of ways for you to try:

Even if GOBS - Game Of Battle Simulation free download is not available, you can always save up and get the key at the lowest possible price using GG.deals comparison engine.

Which GOBS - Game Of Battle Simulation shop to choose? What’s the difference between official stores and keyshops?