Compare prices with GG.deals to find the cheapest cd key for KobberParty - Castle Explorer PC. Head over to one of the trusted game stores from our price comparison and buy cd key at the lowest price. Use the indicated client to activate key and download and play your game. 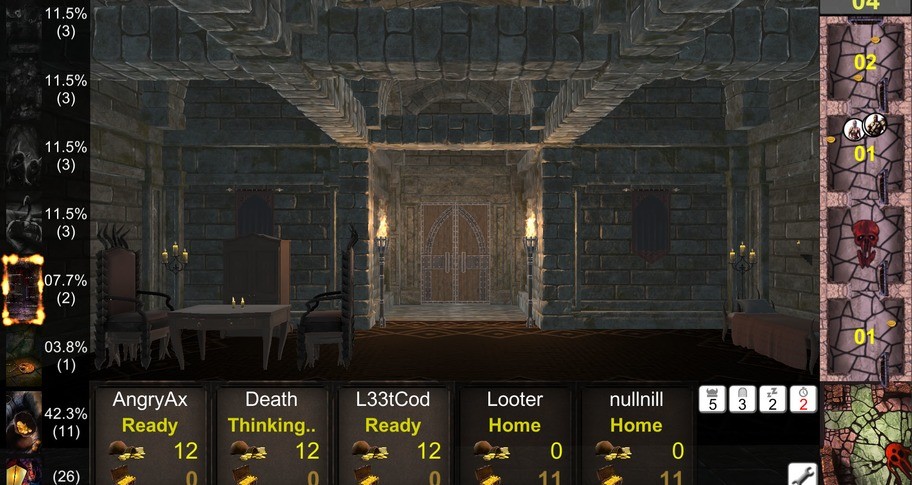 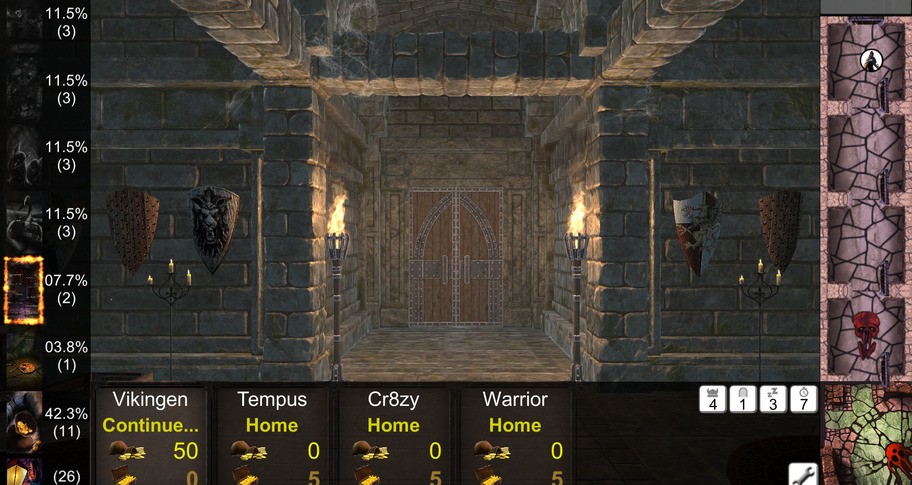 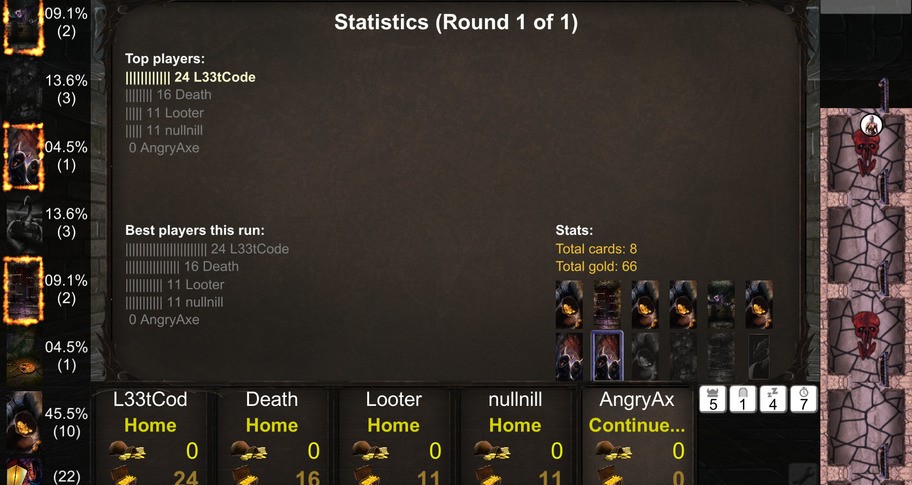 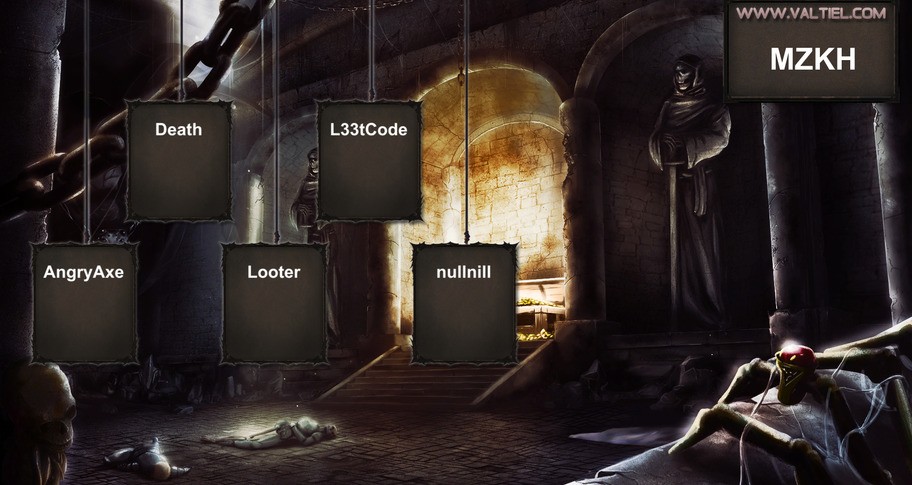 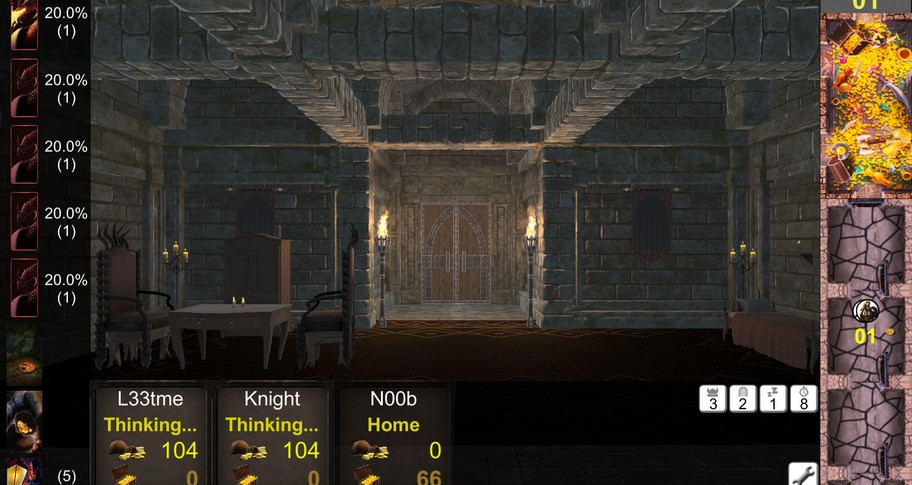 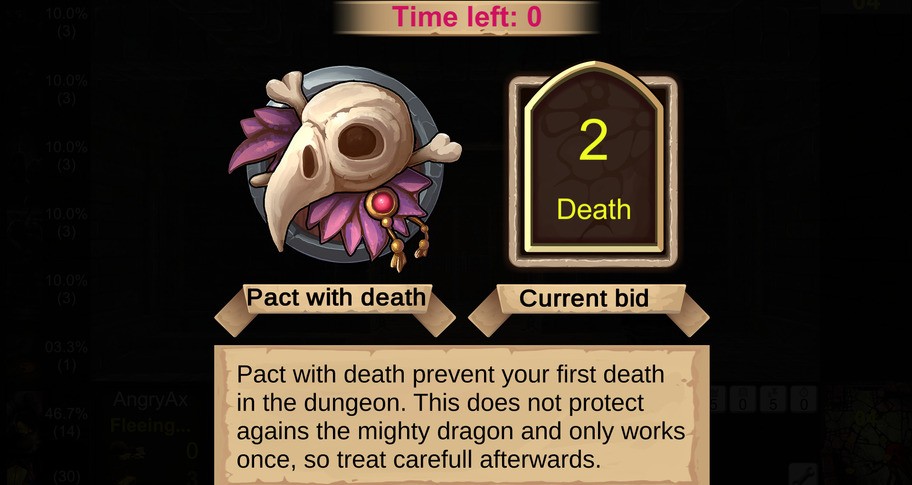 KobberParty - party game for up to 9999 players

Kobberparty is a party game set in a vibrant fantasy realm where players take on the roles of courageous (or foolish) heroes willing to brave the legendary dangers of the castle. Fortune awaits those able to reach the dragon’s lair and get out alive.

KobberParty is played on your phone, laptop, tablet or other HTML compatible online devices.
The action of the game happens on your TV (or wherever you stream the game too), but players use their own devices to make choices.

A dungeon game of wanting to reach just little bit further to get just a little bit richer with the risk of losing everything.
Compete with your friends and support up to 9999 players.

Only the bravest will dare to enter, are you among them?

In Castle Explorer, players must guide their heroes through the twisting halls, full of terrifying creatures and traps, in pursuit of unimaginable riches hoarded by the feared Dragon. Whoever can amass the most wealth and make it out of the castle will emerge victorious. However, merely surviving the harrowing castle is a feat on its own.

Great riches and everlasting glory await you if you can survive the castle and its challenges. The great dragon has challenged all true heroes to test themselves against the dangers of the castle.

Compete with your friends to see who's brave enough to steal the dragon's gold and who's lucky enough to escape alive.

Castle Explorer is being developed by a single developer and I need your feedback.
Voice your ideas, opinions and concerns - together we can craft the best experience possible.

KobberParty - Castle Explorer sale & discount - all in one place!

GG.deals aggregates game keys from over 40 digital distribution stores so you can find the best deals on video games. All offers already include discounts from vouchers to save you time and money. Check the price history of the game to determine how good the deal is in relation to historical low offers. If the price is still too high, create a price alert and receive an email notification when KobberParty - Castle Explorer matches your budget!

Does KobberParty - Castle Explorer cd key activate in my region?

We always try to make sure that price displayed in our comparison is assigned to the correct regions. However, some shops don’t share information regarding regional locks in their product feeds and that can lead to some very occasional mistakes. Before you buy KobberParty - Castle Explorer, please check the store page for any information about activation restrictions in your region. If you notice any product assigned to incorrect region on GG.deals, contact us and we will correct the listing as soon as possible.

Will I be able to download KobberParty - Castle Explorer game immediately?

If you’re short on money and want to get KobberParty - Castle Explorer for free, there are a couple of ways for you to try:

Even if KobberParty - Castle Explorer free download is not available, you can always save up and get the key at the lowest possible price using GG.deals comparison engine.

Which KobberParty - Castle Explorer shop to choose? What’s the difference between official stores and keyshops?