Compare prices with GG.deals to find the cheapest cd key for Particles of Reality PC. Head over to one of the trusted game stores from our price comparison and buy cd key at the best price. Use the indicated client to activate key and download and play your game. 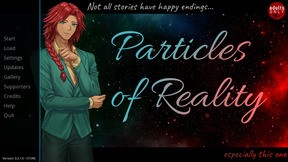 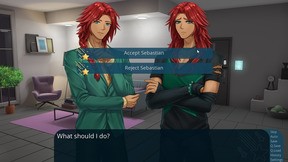 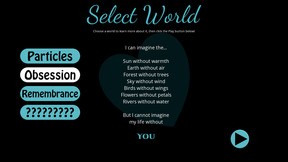 About Particles of Reality 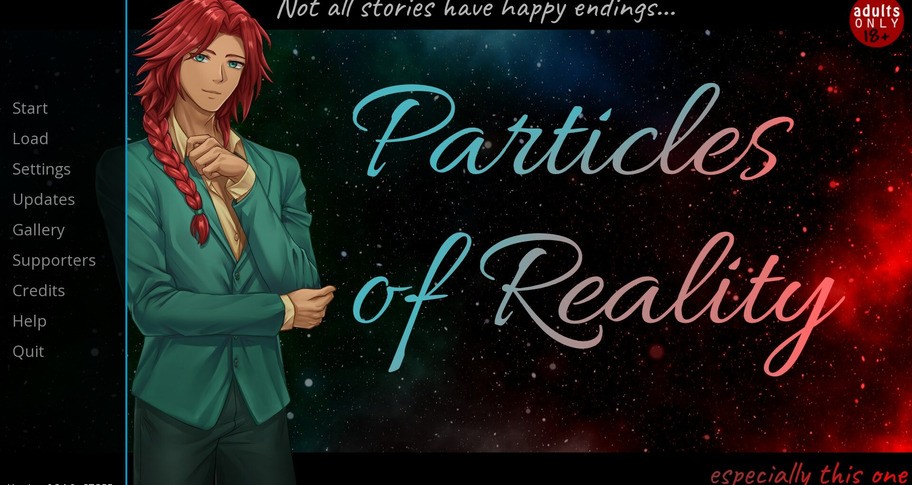 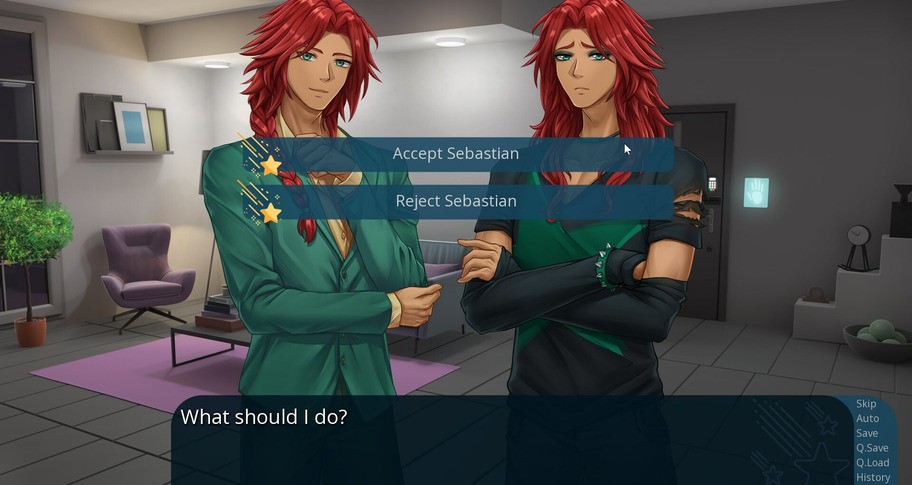 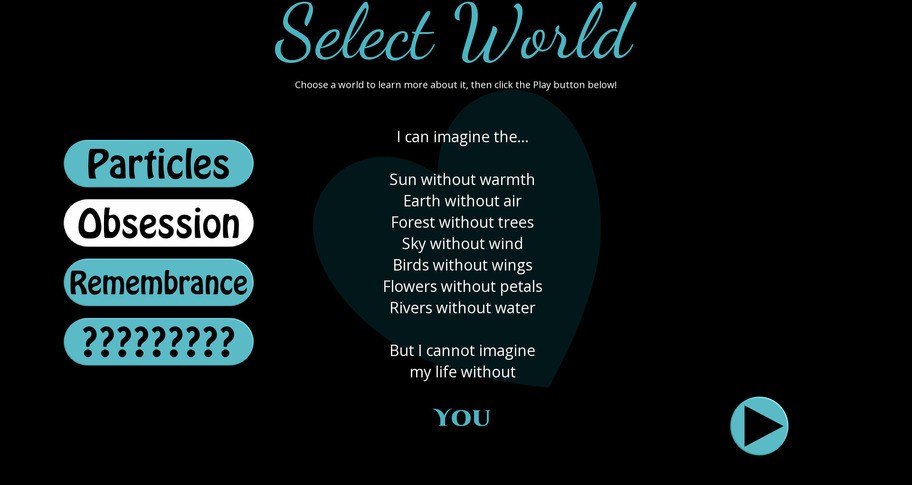 This game is not for the light-hearted. This is not a happy, fluffy, feel-good game. Do not play this game if you are easily or moderately offendable.

Particles of Reality will have 3 worlds in total when development is complete. Each additional world will be a DLC and will have 3-5 routes, along with an estimated 30+ hours of content per DLC, just like Obsession. Each world will continue the Particles story.

The current released world 'Obsession' will be development complete on release.

Reality as we know it may be collapsing in on itself, because of one single human woman. The mysterious Guardians of Reality must investigate this matter urgently, determine the root cause, and either find a solution or destroy this segment of reality before things spiral out of control and the entire universe is destroyed!

But that's neither here nor there.

This is a game about alternate universes and the alternative realities therein. The first world is called "Obsession". Additional worlds will be coming to a reality near you soon!

You play the main character of multiple versions (aka Routes) of multiple clusters of reality (aka Worlds, like Obsession!). The characters around you will always be the same people (or new people!), but the worlds will vary wildly.

But... what does any of this have to do with you destroying reality?!

You're a troubled, miserable, college student trying to live life on her own for the first time. You have two great friends, though they each have their flaws, and a brother, who you'd........... rather not talk about.

One day, a handsome stranger enters your life, and he doesn't want to leave. He likes you. He wants you. He needs you. He writes bad poetry about you. He is your soulmate. Your fate. Whether you like it or not. ... Do you like it... or not?

Sebastian has a twin brother, who's lives a non-traditional hedonistic lifestyle. He cares about his brother a lot, and his brother wants you.

Julian is your co-worker. He's an asshole and a jerk, yet... on rare occasions, can also be very kind, respectful, and affection. He has a strange yet beautiful dragon tattoo that holds some special meaning to him. It's no secret that he likes you, but... he's hiding something.

You grew up with your brother in a house full of crime, pain, and trauma. Brandon was the only one who saw you, loved you, and protected you. Your parents kept you isolated, abusing and neglecting you while praising and supporting him... and while grooming him to takeover the mafia family and training him to be a skilled murderer, businessman, and assassin.

The more they tried to seperate you, the closer you grew. You needed each other. Is it any wonder that the trauma brought you closer together in unhealthy ways?

Your best friend and roommate. He's gender-fluid, bisexual, carefree, happy, trustworthy, kind, loving, and a party animal. But... there's a lot of pain behind those eyes.

Under Development - Will include 2 new characters: Victor & Ethan

You are a supernatural research scientist starting a new government job. You are ecstatic, and the pay and benefits are amazing! This is everything you hoped to achieve!

But, to accept the job, you are required to move into a secure facility, where your research is classified and restricted, and your contact with the outside world is limited and monitored.

You soon learn it is 'who' (not 'what') you're researching, and that for some unfathomable reason, these supernatural beings are here because of you.

None of this makes any sense. You're just a normal girl. They are telling you all kinds of crazy things, but if they're true... why don't you remember any of this?! And why won't these mysterious beings answer your questions?!

Price History of Particles of Reality

Hooked on You: A Dead by Daylight Dating Sim
From:$8.19
Official Stores:$8.19
Keyshops:~$8.80
Compare PricesCompare Prices

Particles of Reality sale & discount - all in one place!

GG.deals aggregates game keys from over 40 digital distribution stores so you can find the best deals on video games. All offers already include discounts from vouchers to save you time and money. Check the price history of the game to determine how good the deal is in relation to historical low offers. If the price is still too high, create a price alert and receive an email notification when Particles of Reality matches your budget!

Does Particles of Reality cd key activate in my region?

We always try to make sure that price displayed in our comparison is assigned to the correct regions. However, some shops don’t share information regarding regional locks in their product feeds and that can lead to some very occasional mistakes. Before you buy Particles of Reality, please check the store page for any information about activation restrictions in your region. If you notice any product assigned to incorrect region on GG.deals, contact us and we will correct the listing as soon as possible.

Will I be able to download Particles of Reality game immediately?

If you’re short on money and want to get Particles of Reality for free, there are a couple of ways for you to try:

Even if Particles of Reality free download is not available, you can always save up and get the key at the lowest possible price using GG.deals comparison engine.

Which Particles of Reality shop to choose? What’s the difference between official stores and keyshops?