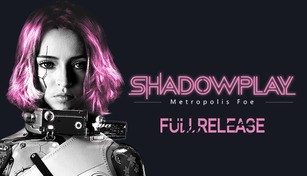 Compare prices with GG.deals to find the cheapest cd key for Shadowplay: Metropolis Foe PC. Head over to one of the trusted game stores from our price comparison and buy cd key at the best price. Use the indicated client to activate key and download and play your game. 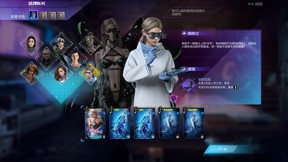 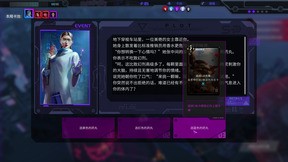 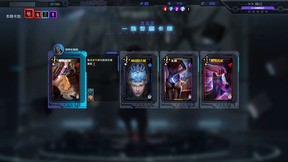 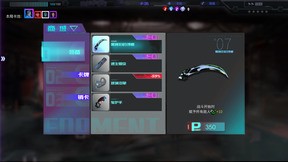 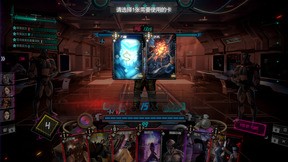 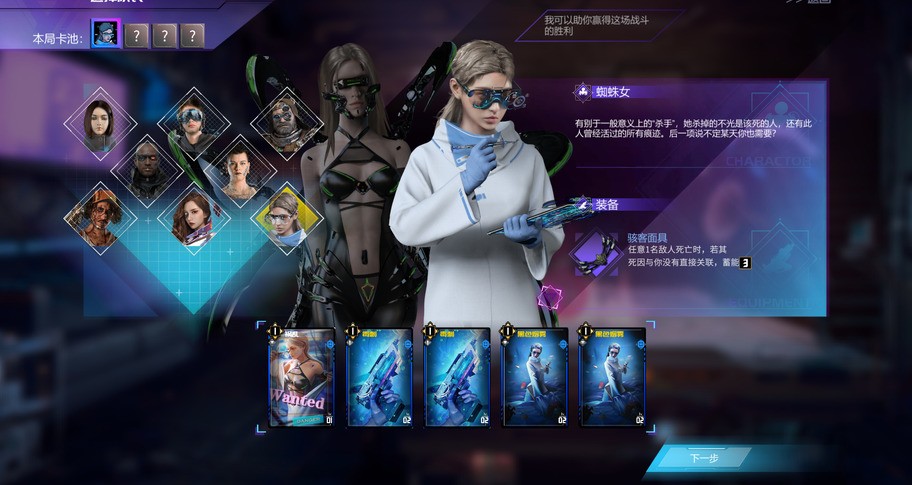 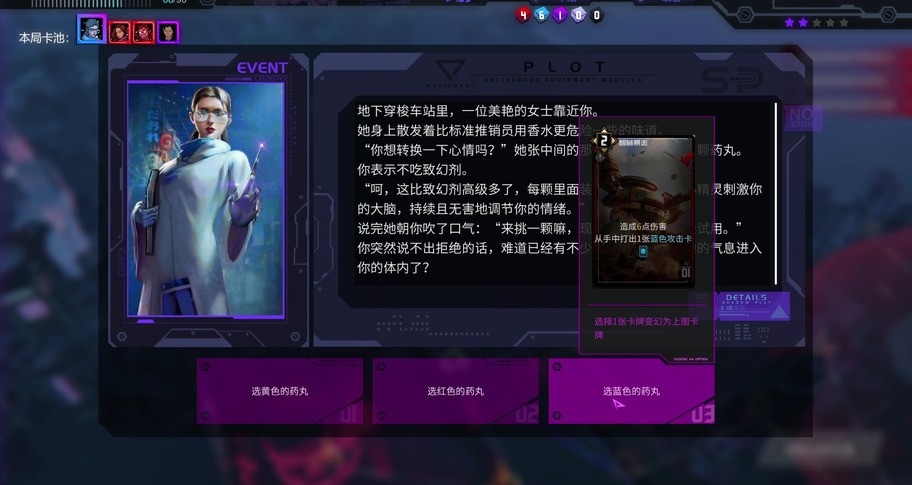 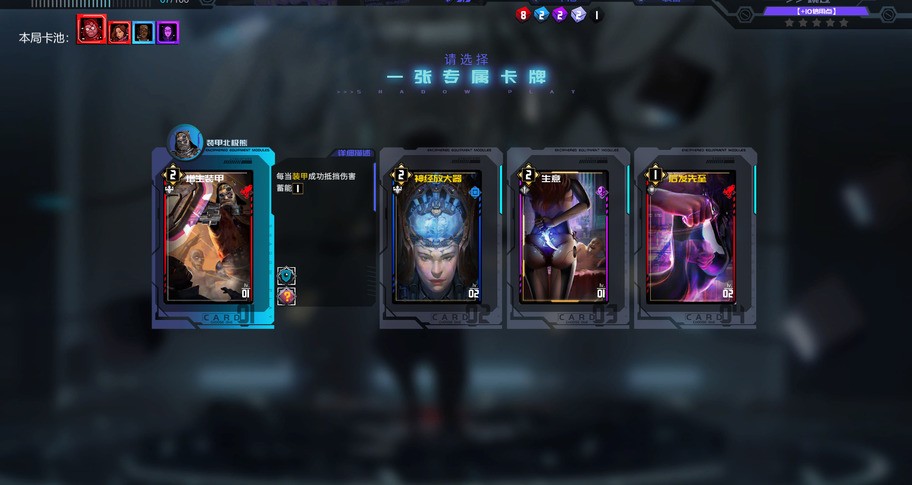 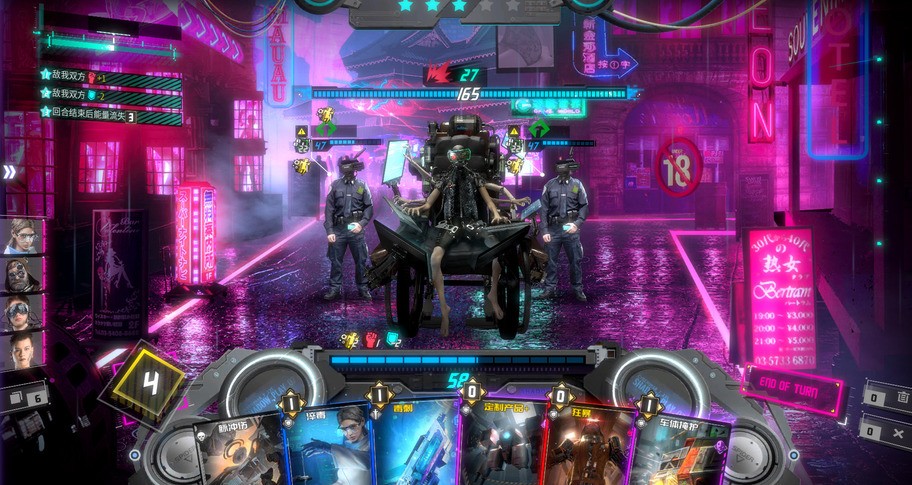 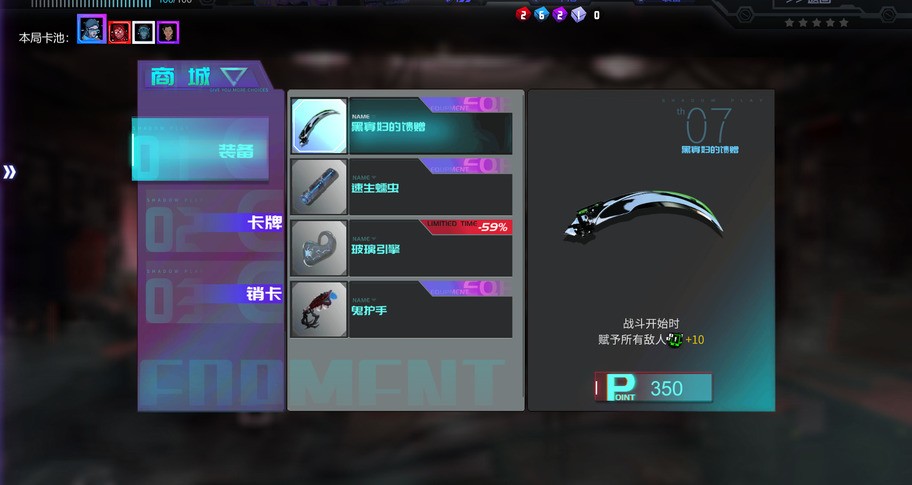 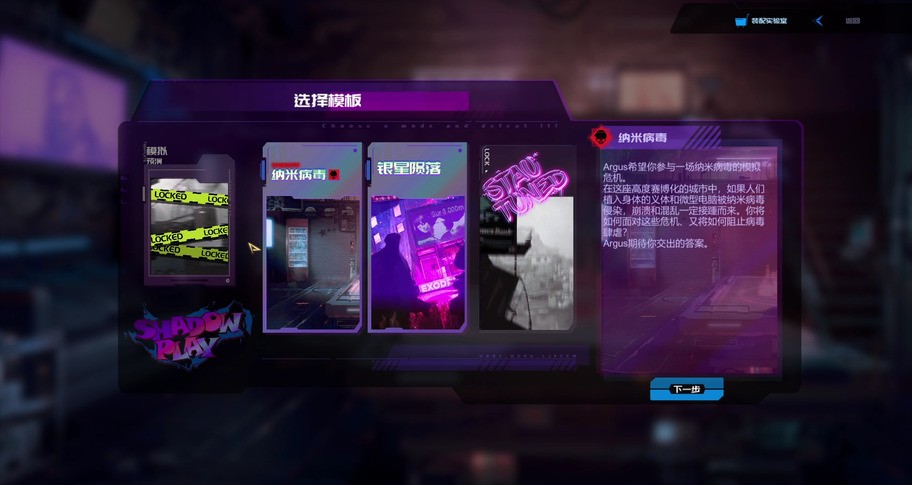 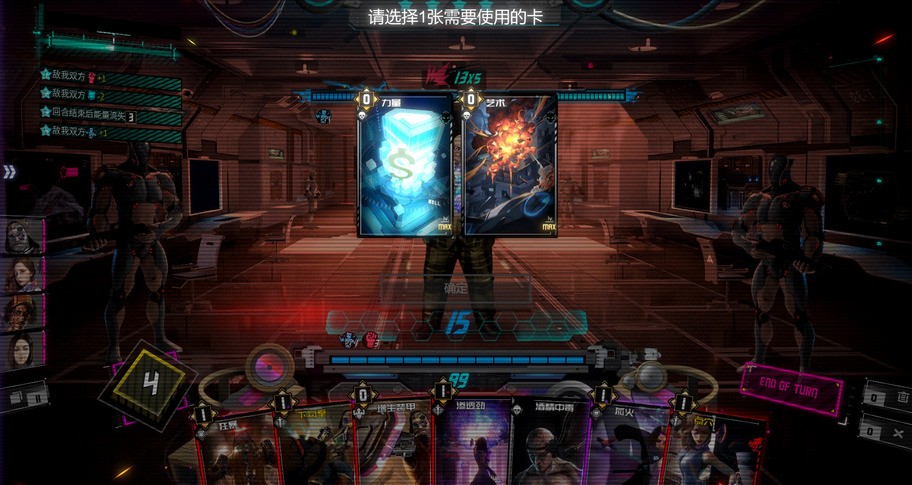 Shadowplay: Metropolis Foe is a deck-building rogue-like card game set in Stary City, a vibrant metropolis full of dangers and adventures. Choose between 8 characters, each with different strengths and powers. Build a deck that adapts to your playstyle choosing skills, attacks, and armor cards. Once in combat, you'll have companions by your side whose skills and cards you can borrow to complement yours. Think carefully about every move because, in the world of Shadowplay, a single decision can make the difference between victory and defeat!

Customize your deck and crush every foe

Choose between more than 200 cards to assemble a customized deck that fits your play style like a glove (or a pair of knuckle dusters)! Level up your character as you move forward, living random encounters that will force you to make difficult decisions. The world of ShadowPlay changes and evolves continually – you will never play the same game twice.

A deep combat system where your decisions matters

Like flies getting attracted to light, in Star City you'll find a high concentration of street thugs, gangsters, security companies and other corpo agents whose only reason to live is gaining more and more power. As a rebel organization, you'll face multiple enemy threats from each faction — and they won't go easy on you, so make sure to adapt your combat strategy if you want to survive one more day. Identify their strenghts and take advantage of each weak point they have.

A thrilling story in Cyber City

The single-player story mode will take you to Star City – a restless cyberpunk metropolis that never sleeps, an unforgiving place that doesn't care if you live or die. Fight your way up through the ranks of the city, from street thugs to elite agents, to unveil the darkest secrets of this cyberpunk setting. Three companions will help you in every battle on your way to the top. You better be prepared to make difficult decisions…

Put your best decks and strategies to the test in a challenging roguelike mode. Great rewards await for those willing to take risks – but beware, because a bad decision could take you back to the starting point. Your efforts won’t ever be wasted, though: you will earn credits to purchase items to help you in the future, and if you beat some special enemies, you will get special items for your next run.

Shadowplay: Metropolis Foe sale & discount - all in one place!

GG.deals aggregates game keys from over 40 digital distribution stores so you can find the best deals on video games. All offers already include discounts from vouchers to save you time and money. Check the price history of the game to determine how good the deal is in relation to historical low offers. If the price is still too high, create a price alert and receive an email notification when Shadowplay: Metropolis Foe matches your budget!

Does Shadowplay: Metropolis Foe cd key activate in my region?

We always try to make sure that price displayed in our comparison is assigned to the correct regions. However, some shops don’t share information regarding regional locks in their product feeds and that can lead to some very occasional mistakes. Before you buy Shadowplay: Metropolis Foe, please check the store page for any information about activation restrictions in your region. If you notice any product assigned to incorrect region on GG.deals, contact us and we will correct the listing as soon as possible.

Will I be able to download Shadowplay: Metropolis Foe game immediately?

If you’re short on money and want to get Shadowplay: Metropolis Foe for free, there are a couple of ways for you to try:

Even if Shadowplay: Metropolis Foe free download is not available, you can always save up and get the key at the lowest possible price using GG.deals comparison engine.

Which Shadowplay: Metropolis Foe shop to choose? What’s the difference between official stores and keyshops?