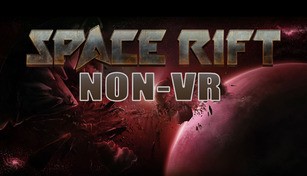 Compare prices with GG.deals to find the cheapest cd key for Space Rift NON-VR - Episode 1 PC. Head over to one of the trusted game stores from our price comparison and buy cd key at the best price. Use the indicated client to activate key and download and play your game. 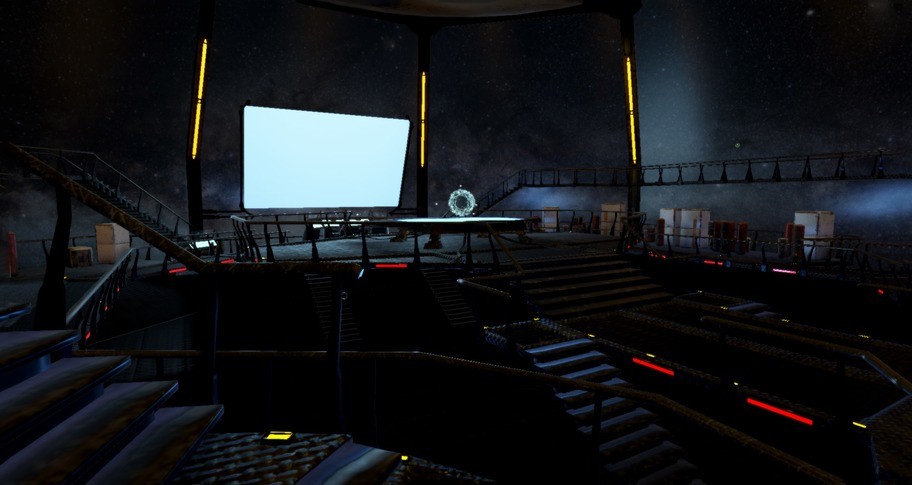 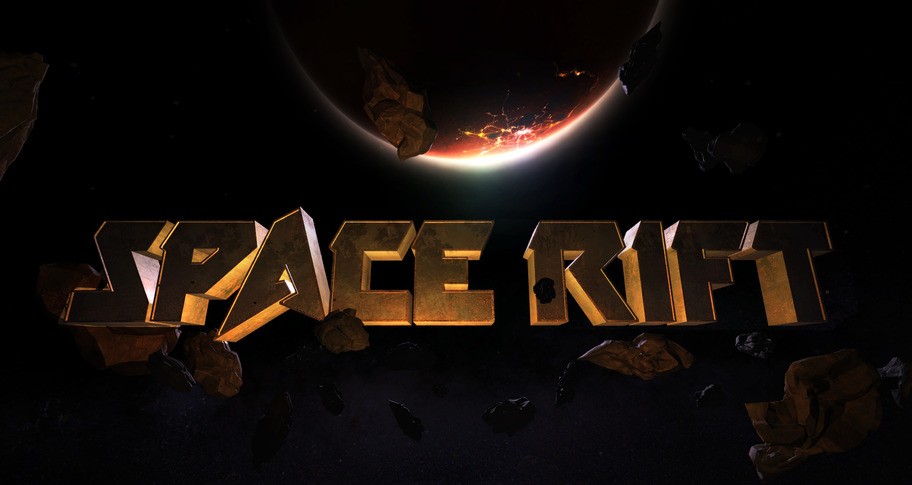 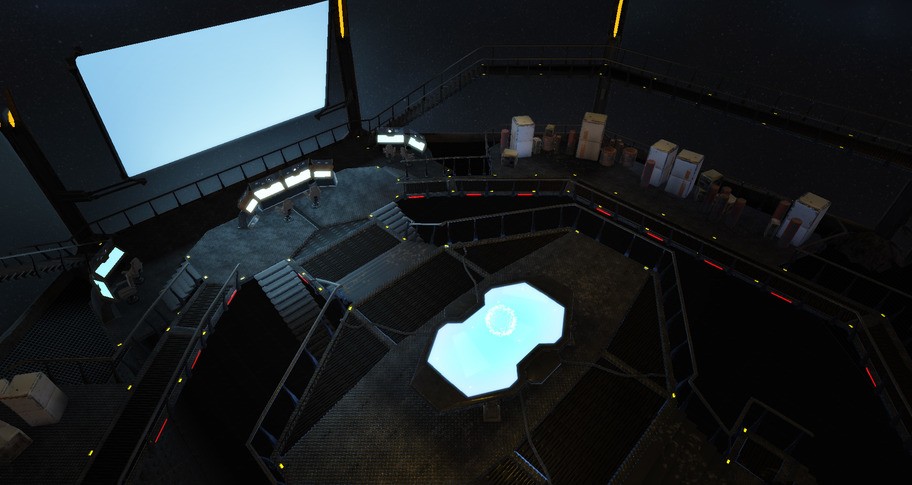 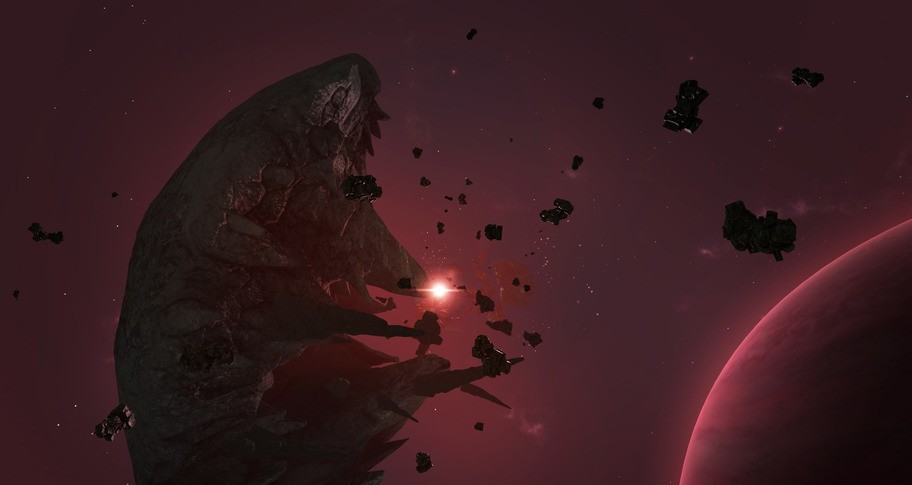 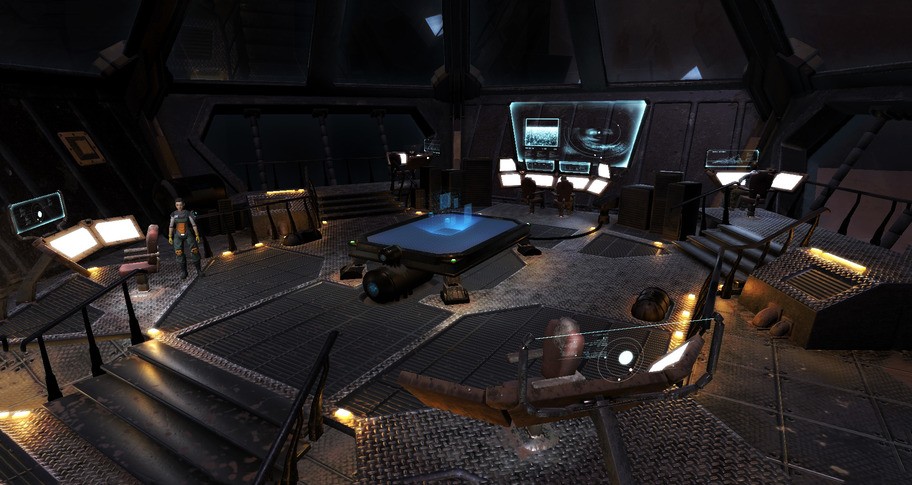 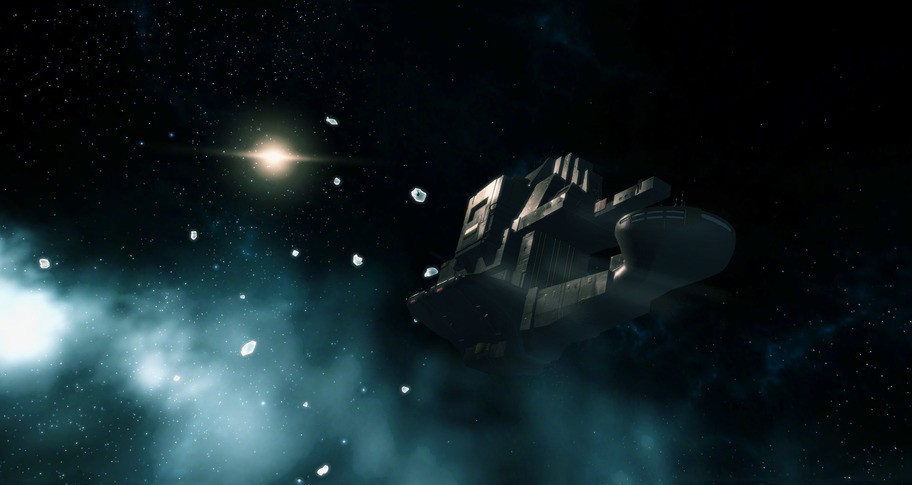 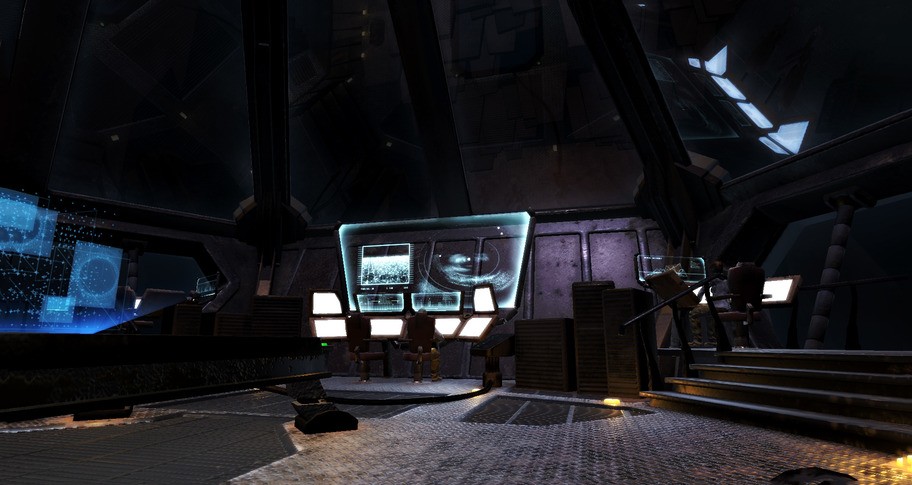 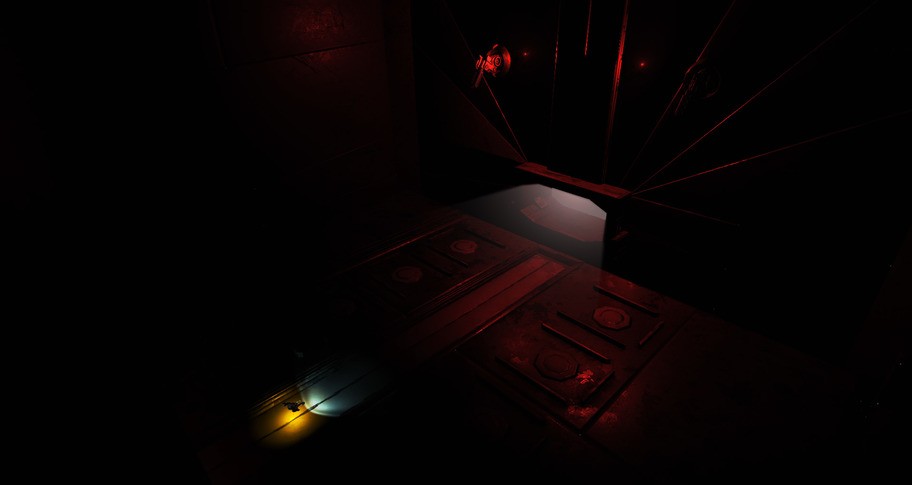 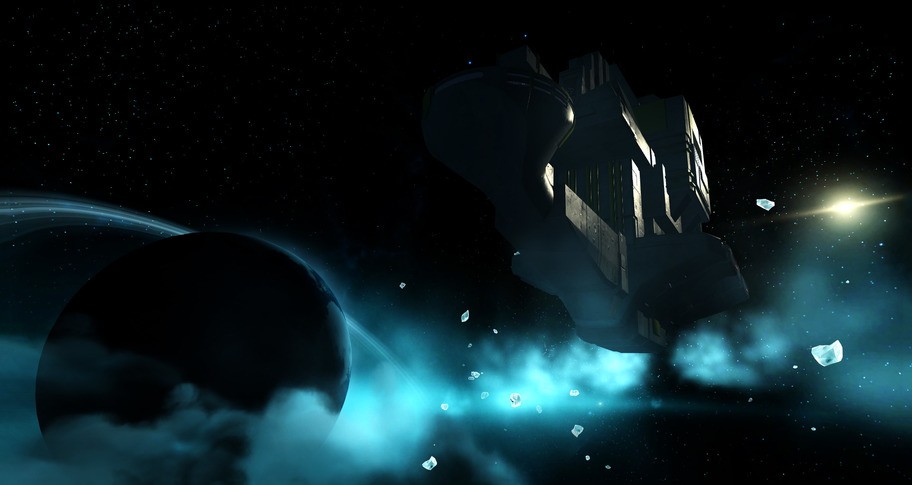 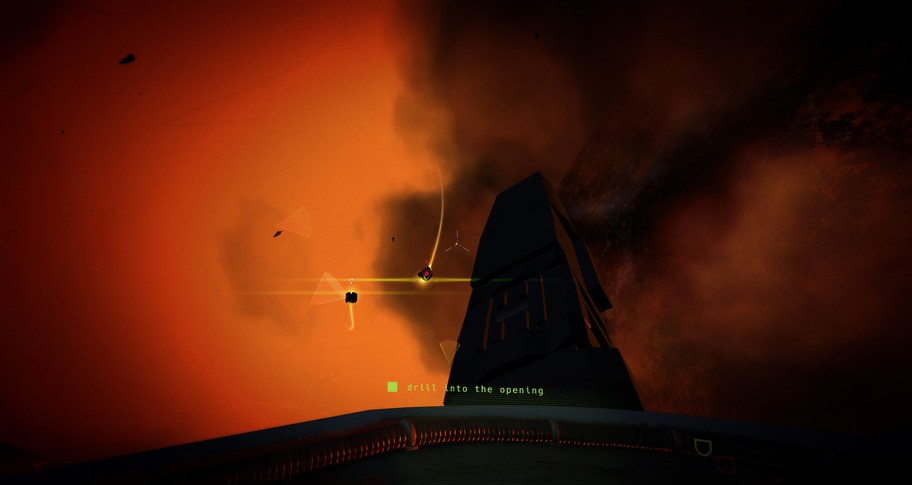 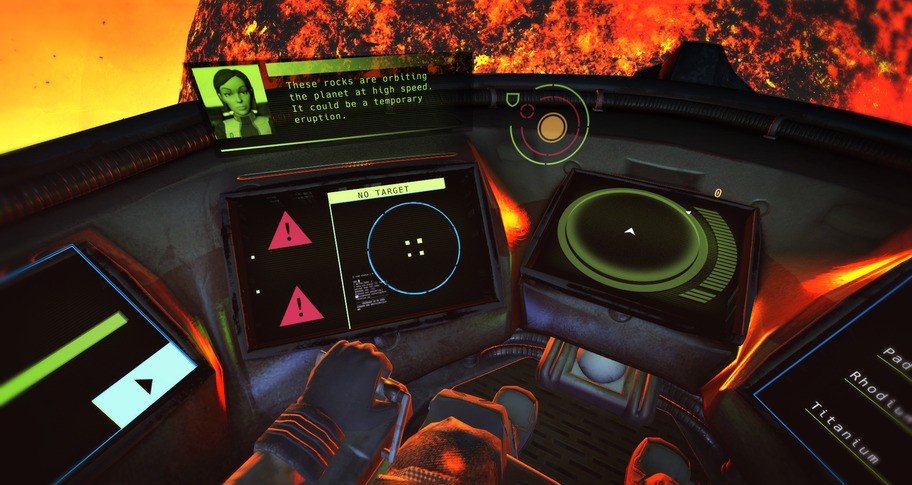 CLIMB INTO THE COCKPIT

SPACE RIFT is a breathtaking action space adventure with a captivating story.
Originally developed for virtual reality, this version has been optimized for non-VR gaming fun,
so now you can also play the game without a VR headset. And the best thing is,
if you do purchase a VR headset in the future, you can simply upgrade to the VR version with the VR Bundle.
Experience up close how it feels to fly missions as a space pilot and get into intense firefights with enemy drones.

After a devastating meteor shower, Earth has turned into a desert wasteland.
Humanity has been forced to relocate to Mars, where they live under the strict leadership of megacorps WEYSS and PANDORA.
You take on the role of Casey Black, who has been slaving away as a pilot for WEYSS. After being labeled a traitor by a computer error, your only chance to survive is joining the rebels of the Anoxia Station.
There you find out about their secret project: the S.E.E.D – a mysterious device which could lead to humanity's salvation.
As a maverick mining pilot, you help the rebels while gathering valuable minerals, under constant threat from PANDORA's flying drone army.
Will you be able to bring independence and freedom to the rest of humanity on Mars?

Space Rift NON-VR - Episode 1 sale & discount - all in one place!

GG.deals aggregates game keys from over 40 digital distribution stores so you can find the best deals on video games. All offers already include discounts from vouchers to save you time and money. Check the price history of the game to determine how good the deal is in relation to historical low offers. If the price is still too high, create a price alert and receive an email notification when Space Rift NON-VR - Episode 1 matches your budget!

We always try to make sure that price displayed in our comparison is assigned to the correct regions. However, some shops don’t share information regarding regional locks in their product feeds and that can lead to some very occasional mistakes. Before you buy Space Rift NON-VR - Episode 1, please check the store page for any information about activation restrictions in your region. If you notice any product assigned to incorrect region on GG.deals, contact us and we will correct the listing as soon as possible.

Will I be able to download Space Rift NON-VR - Episode 1 game immediately?

If you’re short on money and want to get Space Rift NON-VR - Episode 1 for free, there are a couple of ways for you to try:

Even if Space Rift NON-VR - Episode 1 free download is not available, you can always save up and get the key at the lowest possible price using GG.deals comparison engine.

Which Space Rift NON-VR - Episode 1 shop to choose? What’s the difference between official stores and keyshops?