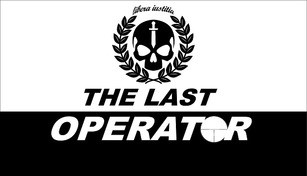 Compare prices with GG.deals to find the cheapest cd key for The Last Operator PC. Head over to one of the trusted game stores from our price comparison and buy cd key at the lowest price. Use the indicated client to activate key and download and play your game.

About The Last Operator 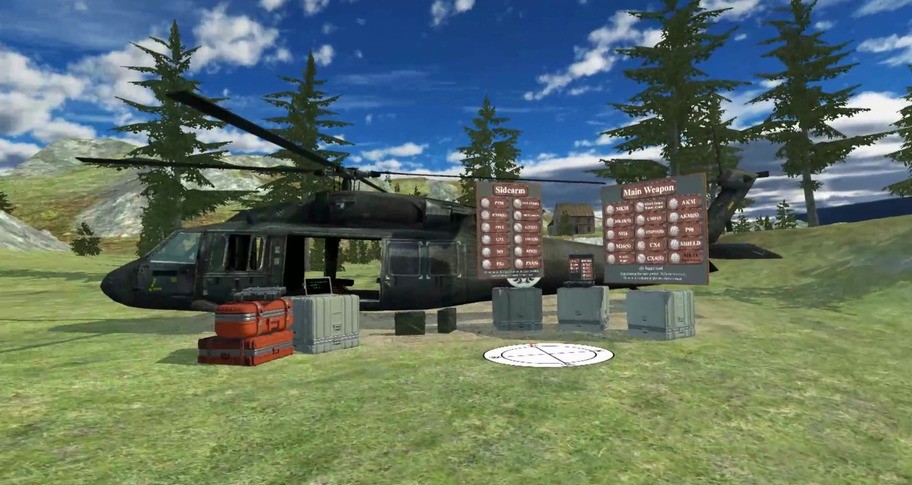 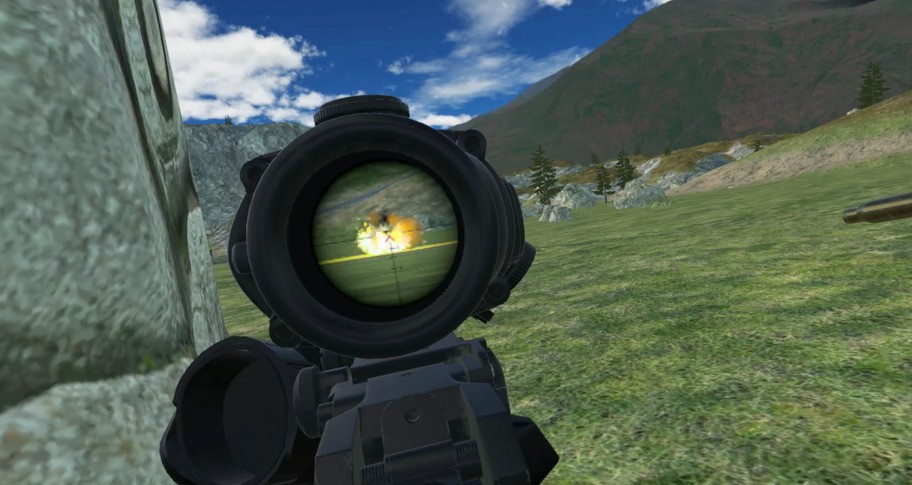 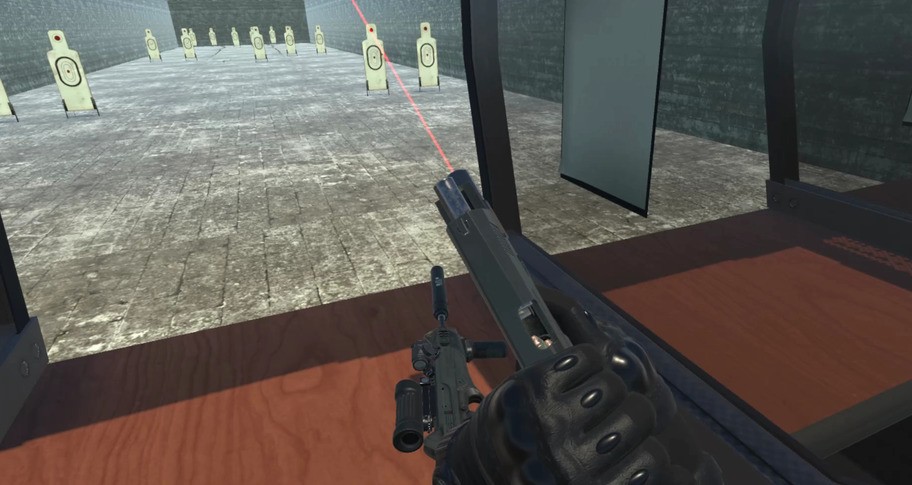 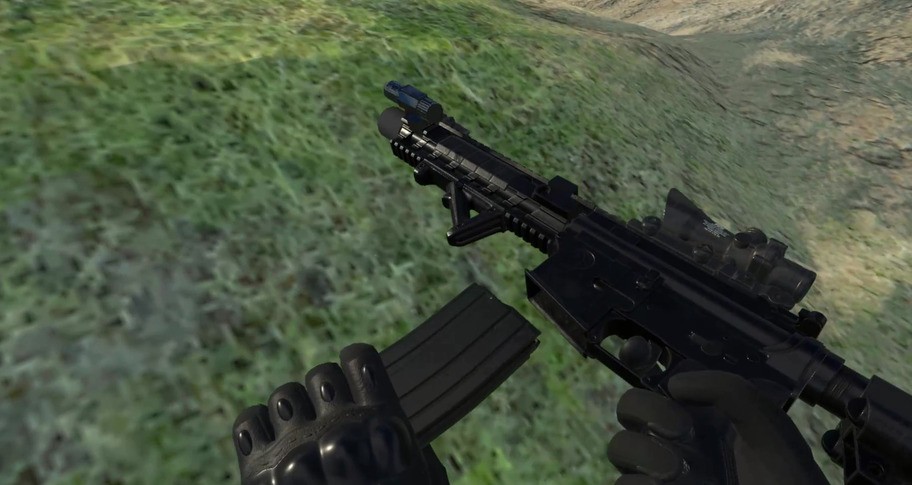 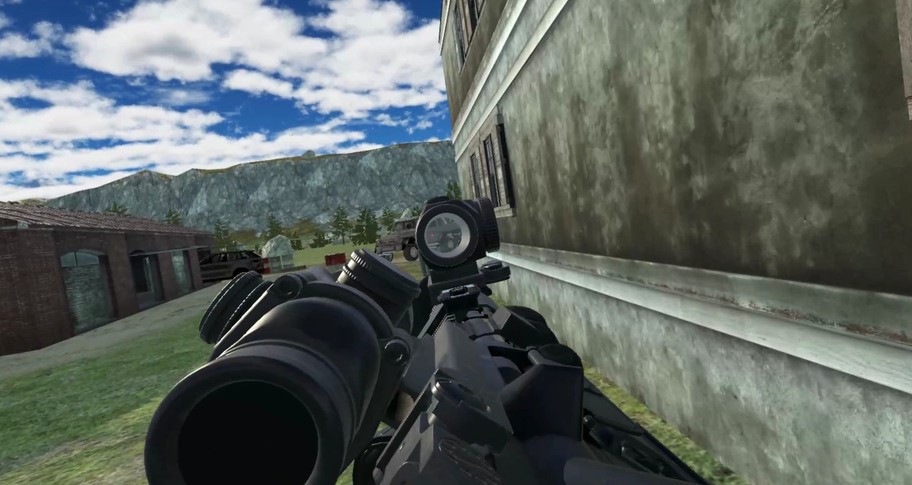 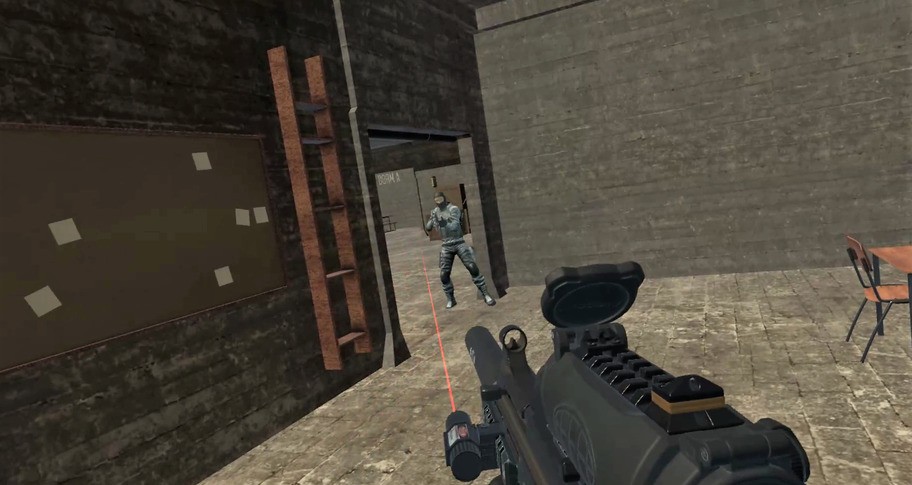 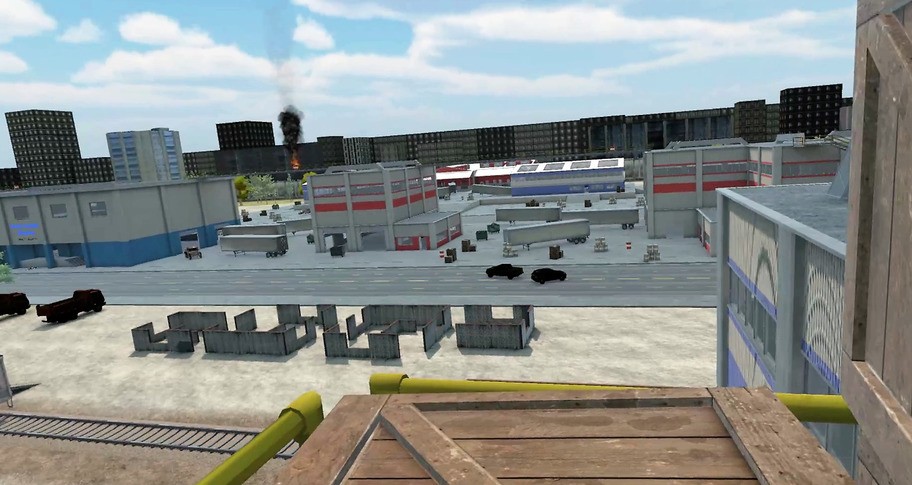 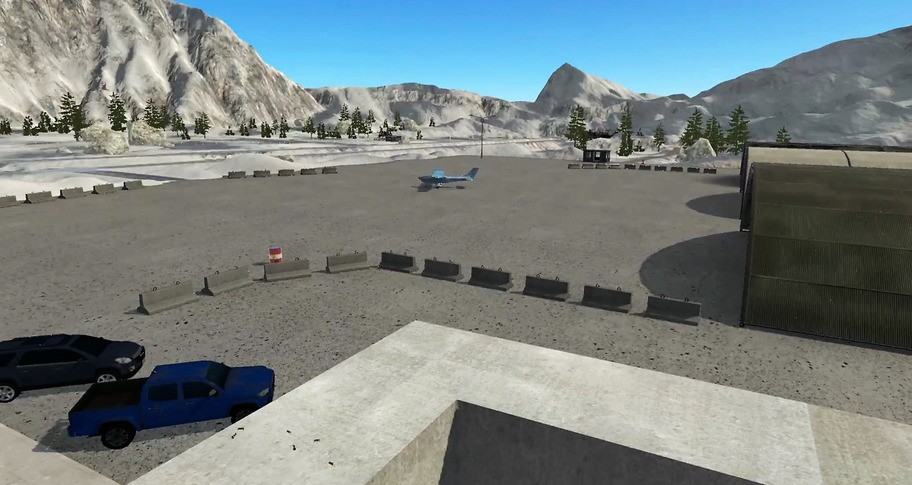 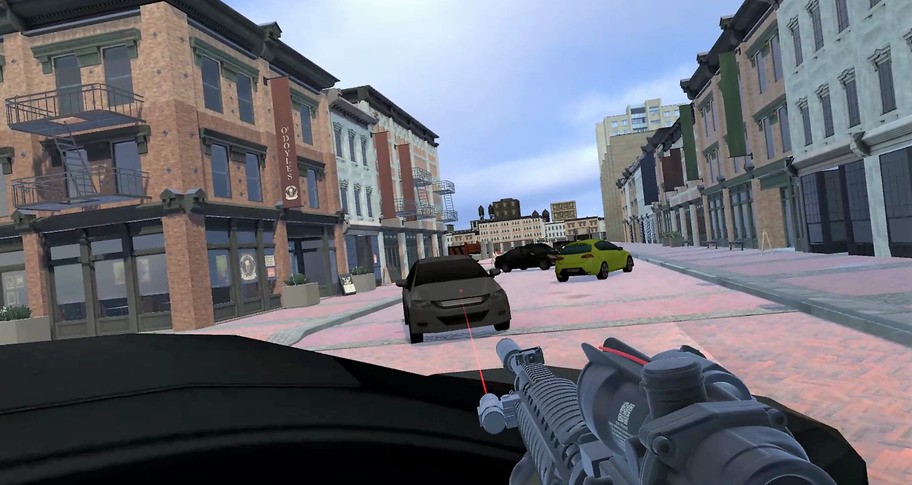 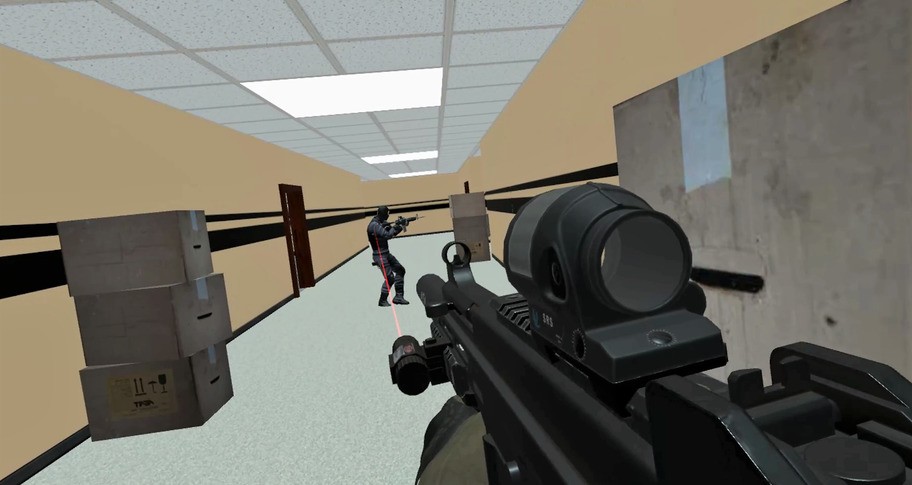 This isn't a story about the hero saving the day. The bad guys already won. This is about justice.
Return to the classic tactical shooter in VR

Background:
A lethal virus decimated the world's population over 3 years ago.
It's apparent that Monolioth Corp was behind the spread of the disease, but because of the disorder left from the billions of lives lost, governments and law enforcement are focusing on keeping order and supporting infrastructure instead of tracking down those responsible.
The World Justice Organization has plans to use their limited resources to prove that Monolith was responsible and rally the international community to bring them down.
Monolith's motives are unclear, but the series of events behind their plan will slowly come together.
You are a PRO, a Primary Retrieval Operator, who will use your set of unique skills to infiltrate the areas of operation, locate the evidence and return it to be processed.
Standing between you and your objectives is the MSF, Monolith Security Forces, whose sole purpose is to protect the interests of Monolith.
It's time for the world to see what they did and how they did it.
Libera iustitia. Gear up, PRO, and move out.

Price History of The Last Operator

The Last Operator sale & discount - all in one place!

GG.deals aggregates game keys from over 40 digital distribution stores so you can find the best deals on video games. All offers already include discounts from vouchers to save you time and money. Check the price history of the game to determine how good the deal is in relation to historical low offers. If the price is still too high, create a price alert and receive an email notification when The Last Operator matches your budget!

Does The Last Operator cd key activate in my region?

We always try to make sure that price displayed in our comparison is assigned to the correct regions. However, some shops don’t share information regarding regional locks in their product feeds and that can lead to some very occasional mistakes. Before you buy The Last Operator, please check the store page for any information about activation restrictions in your region. If you notice any product assigned to incorrect region on GG.deals, contact us and we will correct the listing as soon as possible.

Will I be able to download The Last Operator game immediately?

If you’re short on money and want to get The Last Operator for free, there are a couple of ways for you to try:

Even if The Last Operator free download is not available, you can always save up and get the key at the lowest possible price using GG.deals comparison engine.

Which The Last Operator shop to choose? What’s the difference between official stores and keyshops?