Use this page to find all games developed by Rand.Exe Studios. The convenient list will help you find the best prices. You can also use this find to see the complete list of Rand.Exe Studios games. 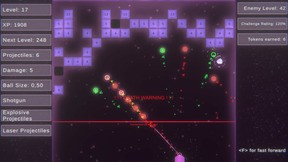 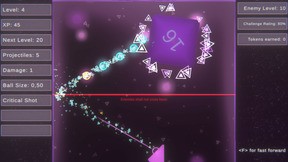 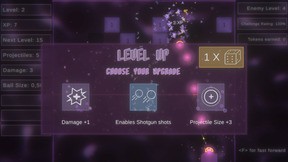 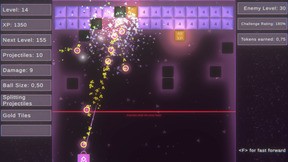 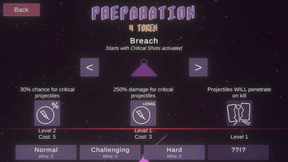 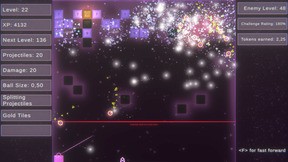 It doesn’t matter whether you’re just curious or you’ve gotten hooked on certain games from Rand.Exe Studios or its specific franchise. Anything can motivate players to get more familiar with the entire portfolio with the hope of finding a new purchase. GG.deals aims to minimize your search time and provide the best shopping experience. As a result, we created this page that includes all games made by Rand.Exe Studios up until 2022. All there is left to do is sit back, scroll down and enjoy the view.

After selecting the company you’ve been looking for, you will instantly see not the chaotic list of Rand.Exe Studios games but a well-organized collection. We show the current lowest price for each production, and you can always move the mouse cursor to quick-view the price comparison between the lowest offer from official distributors and key sellers. In case something catches your eye, just press on the product that looks attractive. You’ll instantly be taken to the game card, where you can read about the selected release in more detail, as well as view a more detailed price comparison.

Thanks to GG.deals algorithms, you will see the best Rand.Exe Studios games on the first page. How do we determine what installments are the most noteworthy? Our system takes several factors into consideration before arranging games developed by Rand.Exe Studios in the most plausible order. How significant is the discount, how many users have wishlisted it, how high are the scores from the critic websites - these are the factors that determine what games from Rand.Exe Studios are shown on top and which are hidden on other pages. This way, we present the most accurate portfolio of top-notch titles. Nonetheless, nothing is stopping you from looking through the entire collection.