We usually associate some of the best Beat ‘em up games with the old days. The era of this genre is, sadly, long past its prime. Still, we received some interesting titles over the past years. They aren’t precisely the way older titles from the genre were, although they maintained the specific atmosphere from back in the day. What are some of the most outstanding examples of PC titles that effectively utilize the mechanics specific to this genre? Also, are they practically the same as fighting games, or is there a significant difference? We will try to answer these questions right away. 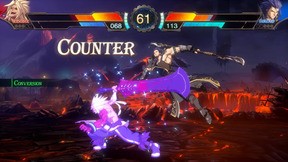 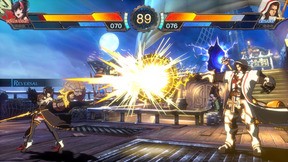 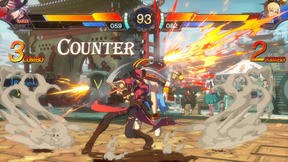 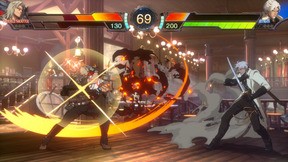 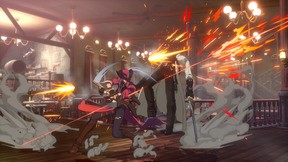 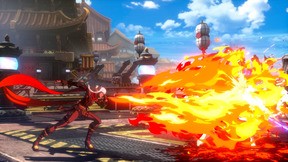 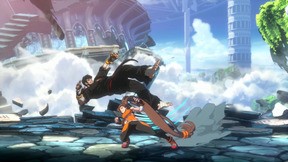 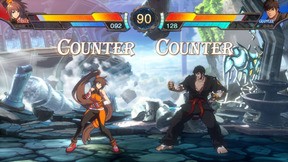 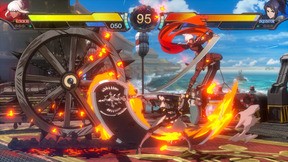 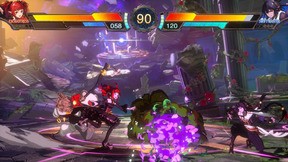 What are Beat ‘em up games?

Before we name some notable examples of titles fitting into the genre, we should probably explain the theory behind it first. Beat ‘em up games usually feature fighting with a large number of enemies at once, using only your character’s fists or a range of melee weapons. When the genre got popular, two-dimensional visuals were still the most commonly used style for games, but with the 90s, the attention shifted towards 3D.

Not only did the third dimension slowly begin taking over the gaming industry, but fighting games that focused on one-on-one combat also got popularised. Such series as Street Fighter and Tekken helped in shifting the trends. Eventually, we started receiving fewer games with hundreds of enemies attacking all at once and began battling a single, powerful opponent. It doesn’t mean that brawlers (as the genre is alternatively called) were completely forgotten: they also had to consider going 3D!

It's why the usual side-scrolling nature also changed a bit. Sometimes, it was enough to implement 3D character models and call it a day. Still, some of the later titles blended the usual mechanics with a semi-open world structure and freedom of walking around in 3D you wouldn’t find in older games that belong to the genre. There are also instances of titles that mixed the two approaches, providing the player with a bit of the “classic” slugfest and the fighting-game-like battles.

What happened to Beat ‘em up games?

The genre could no longer keep up with the demand in its original state: it’s why it evolved into various other genres. Aside from the already-mentioned Yakuza franchise, we also see the spirit of arcade brawlers in hack and slashes. After all, you’re still fighting a stupid number of enemies at once and have over-the-top powers followed by supernatural strength. There are definitely enough melee weapons to beat everyone in a location you find yourself in.

Such iconic series as Devil May Cry or Dynasty Warriors (the latter also belongs to musou games) have been heavily inspired by their brawler predecessors. Things like the complexity of the combat system, the overall difficulty level, or the camera angle may have changed. Still, you can clearly hear the echoes of the past era in contemporary PC titles like that.

The core gameplay has a similar premise, too: excluding the story that was only conventional in earlier days – so that you kind of had a reason to fight. In modern fighting games and other titles involving hand-to-hand combat, the rules of the fights didn’t change all that much. Even top-down camera games can still stay true to the formula and become highly successful, as happened in the case of Hades.

As we have mentioned earlier, we are long past the best days for the genre in question. Nonetheless, it inspired numerous developers to combine it with something else – and release a modern take on the formula, as it happened with Streets of Rage 4. It seems that not only the nostalgia has its say in trying to “revive” the genre: some of its ideas are still perfectly usable in the contemporary gaming scene.

Take the “street” setting as an example. Making a protagonist brawl in the middle of a town, with all of the infrastructures around, is a pretty common trick. The Yakuza series takes place in big Japanese cities, so facing dozens of enemies feels a bit more natural. It’s way better than fighting them anywhere and taking away immersion.

If you’d like to see the retro approach translated into a modern, exciting brawler, try playing METAL GEAR RISING: REVENGEANCE. We know it’s primarily famous for some iconic memes, awkward voice-acting, and totally over-the-top action, but the game is also a treat. Hideo Kojima thought of a risky spin-off to the main series, giving us a bit more insight into what kind of person Raiden is. The game is incredibly fast and chaotic, making it a hack and slash fest that can easily rival the intensity of the DMC series.

We also recommend giving Castle Crashers a go. It’s a homage to the good old days of fighting tons of enemies happily, without giving much thought to the story. As for the gameplay, it’s undoubtedly a step-up: there will be quite a lot of abilities and combos you can learn during your playthrough. With this title, we can travel all way back to the era of side scroller insanity and remember what made it so special.

If you’d like to find more games like that, feel free to browse GG.deals in your search – there are certainly enough various games that inherited the spirit of brawlers. Good luck with your future fights!